A study of 1,000 parents of three to 11-year-olds found 82 per cent feel there is too much sugar in drinks targeted at youngsters. 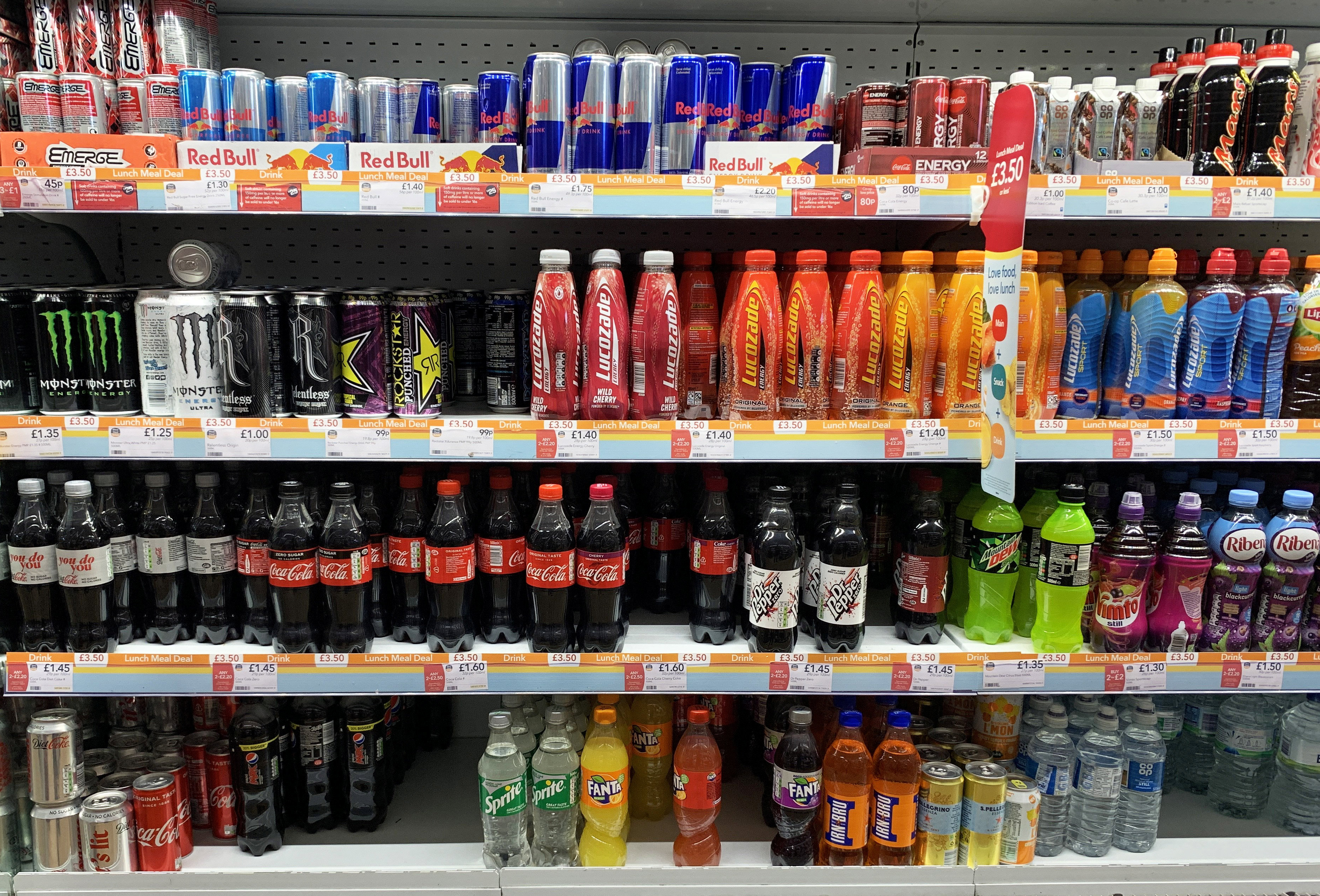 A study of 1,000 parents of three-11-year-olds found 82 per cent feel there is too much sugar in drinks targeted at youngstersCredit: SWNS:South West News Service 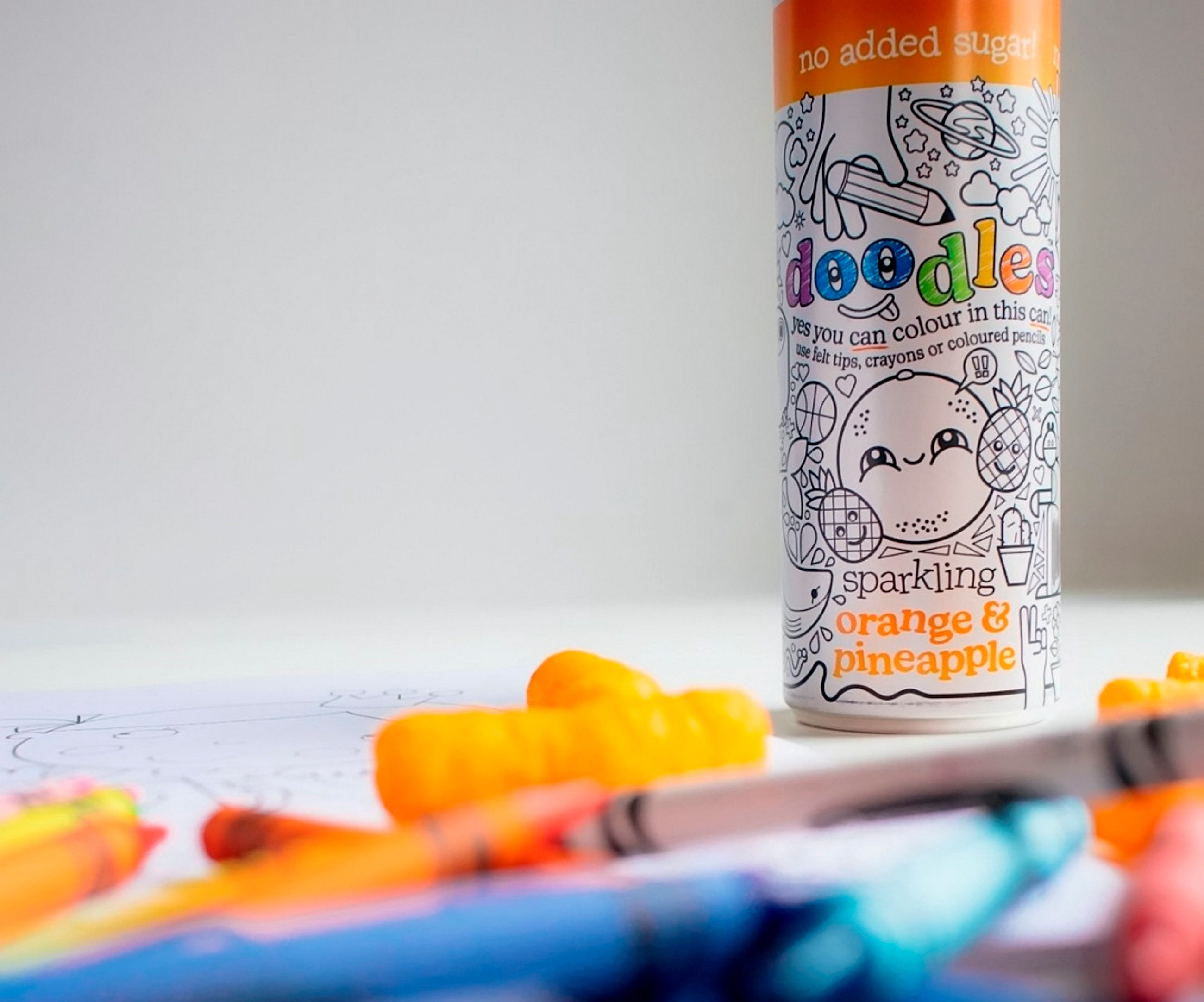 The Doodles drink was started out of 'sheer frustration'Credit: SWNS:South West News Service 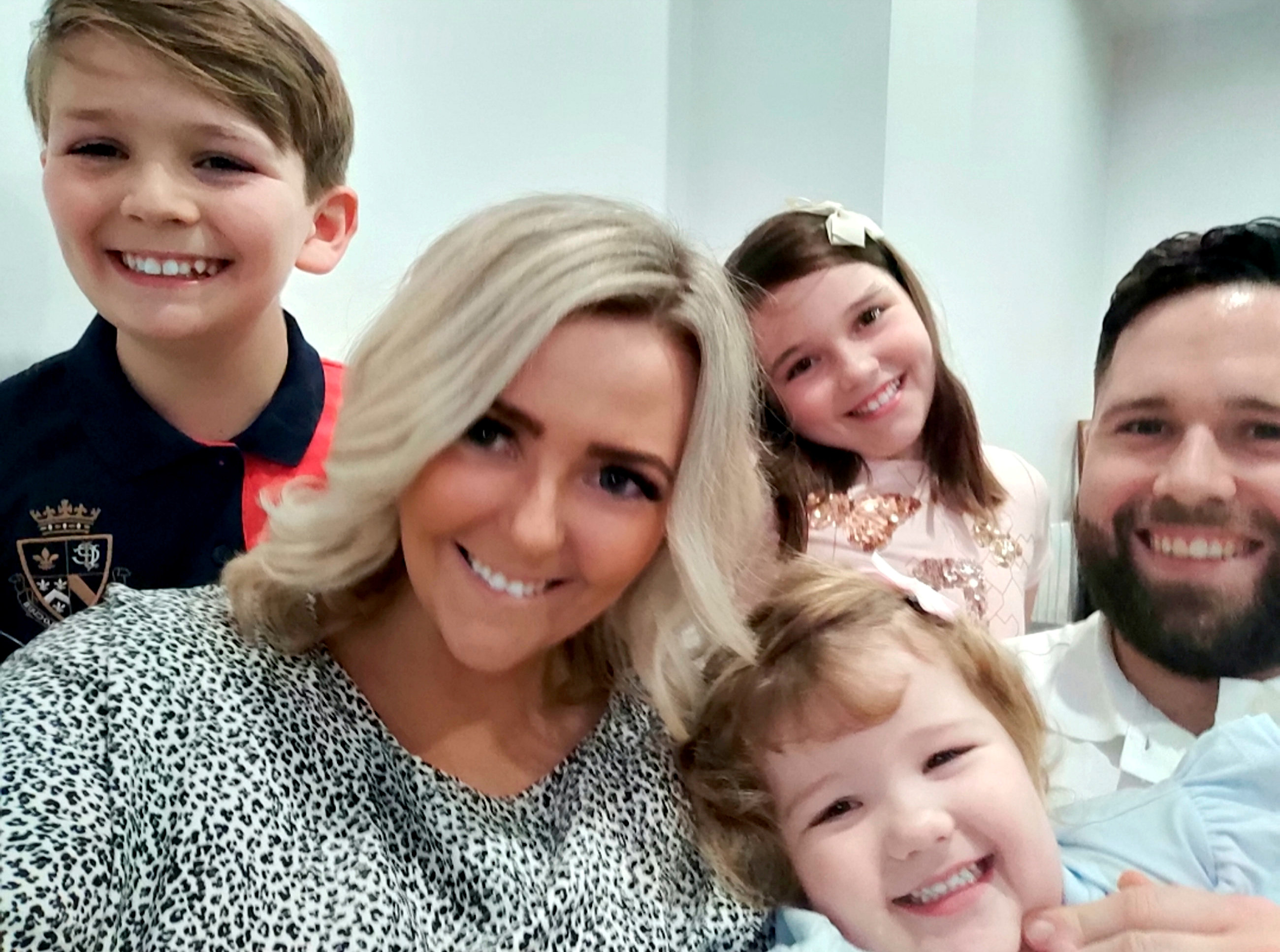 More than half (53 per cent) will only allow their child a fizzy drink on a special occasion, and 68 per cent want sugary, fizzy drinks to be banned from school packed lunches.

And 52 per cent said the labelling on cartons and cans is not clear enough when it comes to sugar content.

But 55 per cent feel parents themselves are to blame for their children drinking soft drinks while a quarter put it down to kids seeing it on TV shows and 26 per cent on peer pressure.

Nearly half (46 per cent) think there should be an age limit on soft drinks, like there is with alcohol, with the majority saying the age limit should be 10-years-old.

The study also found nearly 50 per cent admitted to tricking their children by giving them sugar-free alternatives to fizzy drinks, with 33 per cent worrying that their offspring don’t drink enough water every day.

But parents are hazy when it comes to how much is the correct amount of fluids children SHOULD be drinking.

With the recommended advice for six-eight glasses of fluid a day, 21 per cent of those polled believe four glasses is enough.

Almost one in 10 (nine per cent) think three is enough and only six per cent claim seven glasses is the recommended amount.

The research, commissioned by doodles, a new natural kids’ drink with no added sugar, also found 51 per cent of parents avoid heading down the fizzy drinks and sweets aisles at the supermarket when with their children.

This coincides with the 48 per cent who are regularly nagged for a fizzy drink by their children.

Husband and wife duo and parents of three kids, former Royal Engineer Lee and Alisha Eason from Chester started doodles in late 2019, but 2020’s lockdown has spurred the business on to secure shelf space in the major supermarkets – as well as shipping a 27 million can order to America.

Alisha Eason, 30, said: “doodles was born out of sheer frustration. It is increasingly difficult to find drinks that our kids want, which aren’t packed full of sugar and other nasties.

“Our research confirms the suspicions millions of parents have, that the fizzy drinks market is heavily geared towards hooking youngsters on a lifetime of sugary fixes.

"The research found 36 per cent of adults formed their fizzy drink habit as a kid.

"It’s critical to give kids the best start, and we hope to play our small part in this. This has been a family project which has pulled up through some very dark times.”

Despite the eco-conscious couple having their name above the door at doodles, it’s a family business, with their son Alfie, 10, and eldest daughter Millie, eight, who can be called “The Bosses”, and two-year-old Felicity also playing a part.

Alisha said: “Alfie and Millie have been the ones to decide on the flavours, the can design and even the name.

"Alfie is the Chief Innovation Officer, and Millie is Head of Quality at doodles.”

The name ‘doodles’ comes from the recyclable colour-me cans, which feature carefully chosen doodles on subjects including nature, animals, weather, science and planet earth to be coloured in by kids and which can be wiped off afterwards.

Ahead of 2021 when doodles goes on sale across the UK, the entrepreneurial family have had their business valued at £15 million and decided to allow the public to get a piece of fledging drinks empire with a crowdfunding campaign launching today.

You can learn more and invest here.