89sq ft flat overlooking Harrods up for grabs for £150,000 – but it doesn’t have a bedroom OR bathroom

A FLAT overlooking Harrods and Hyde Park is on the market for just £150,000 - but it's missing two important features.

The 89 sq ft property is located in London's Knightsbridge - one of the capital's wealthiest areas where houses usually sell for a staggering £3.3 million. 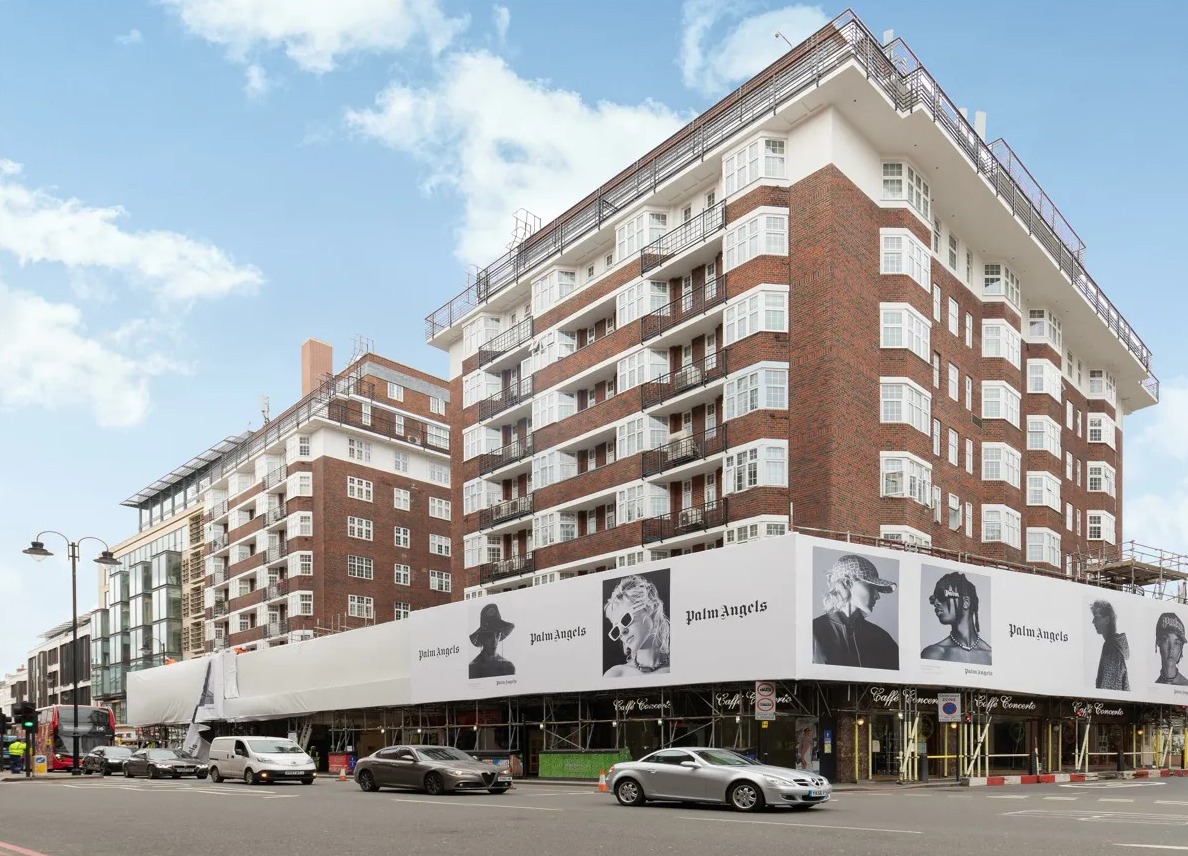 The eighth-floor flat directly opposite Harrods is missing a bedroom and a bathroomCredit: Knight Frank 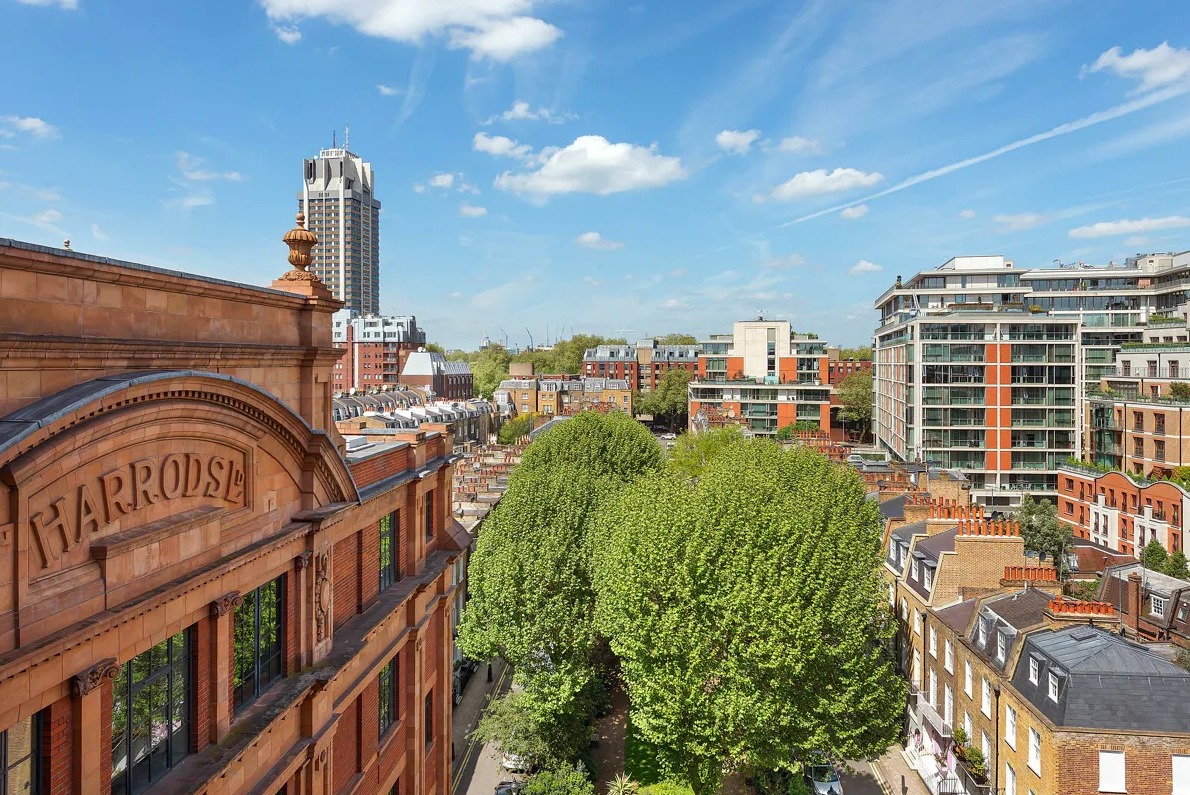 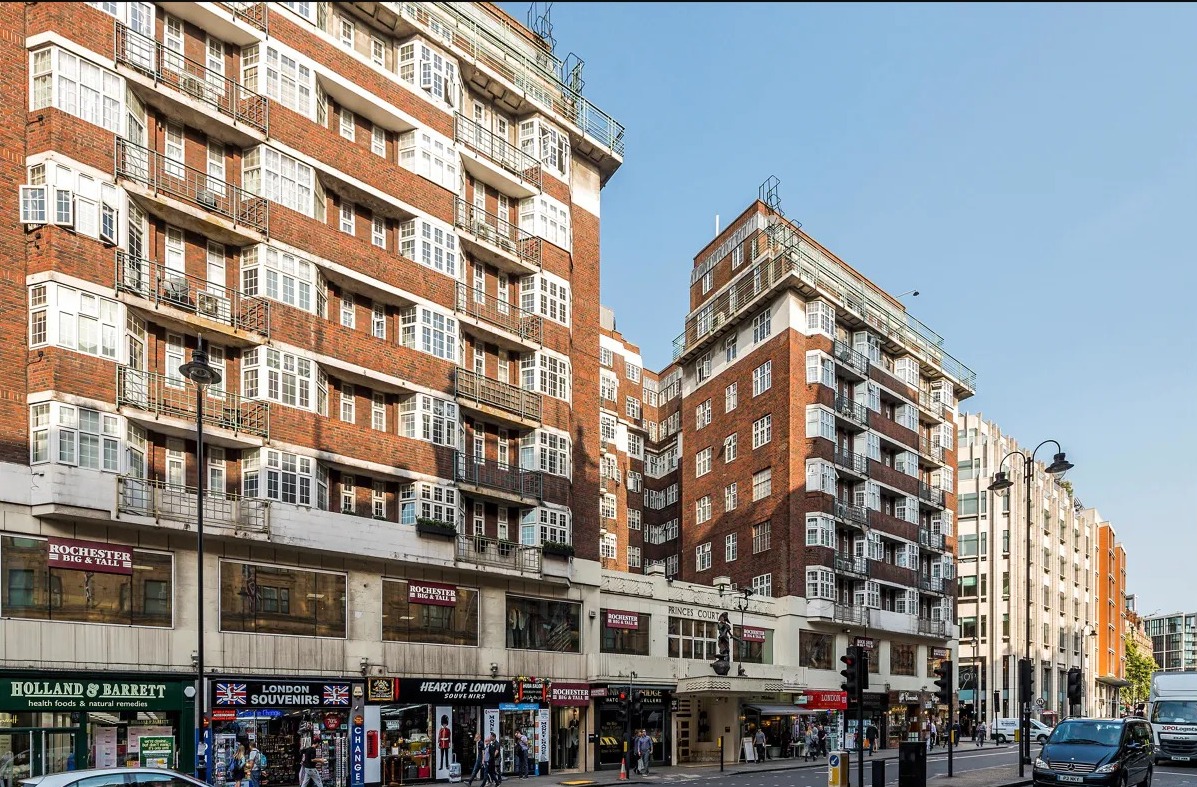 Although the "blank canvas" property might be an absolute steal, the flat doesn't have a toilet or a bedroom.

Laws were introduced 10 years ago to stop property developers building new homes which are smaller than 400 sq ft.

But the eighth-floor flat was first leased in 1976, so it's not technically breaking any laws with its lack of bathroom or minuscule size.

The tiny property is on the market with Knight Frank and the estate agent confirmed that the flat complies with "all relevant regulations".

A two-bedroom apartment in the same block - Princes Court - is on the market with Knight Frank for £1.3 million.

A spokesman told the Daily Telegraph: "The minimum space standards are only relevant to planning permissions in London for newbuild residential developments and converted properties constructed after 2011. 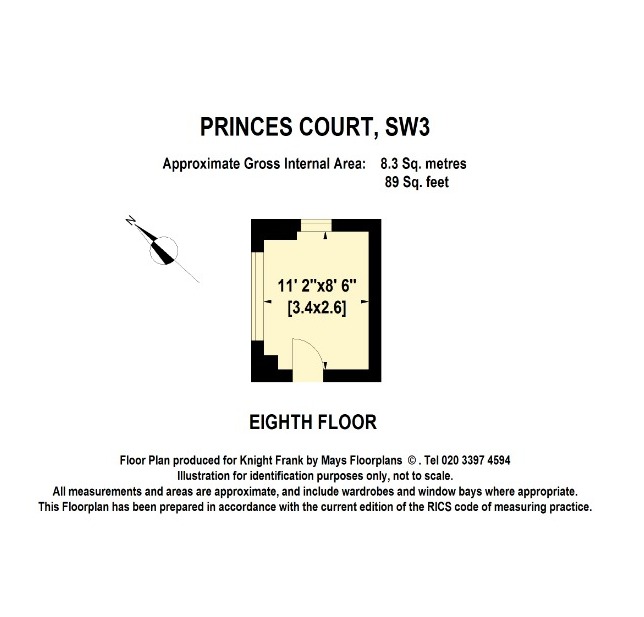 The flat was first leased in 1976, so it's not technically breaking any laws with its sizeCredit: Knight Frank

"The property at Princes Court on Brompton Road was originally leased in 1976 and has been used as residential accommodation prior to the minimum space standards coming into effect."

The listing states: "The property comprises a self-contained apartment with a 165 year unexpired term.

"It is presented as a 'blank canvas' in shell condition so can easily be fitted out to the purchasers taste."

The property has 24 hour security, a dedicated building manager, and "located away from traffic" on the eighth floor, according to the listing.

And the service charge for the zero-bedroom home even generously includes heating and hot water.

But politicians blasted the "outrageous" listing.

For £150,000, a buyer could get a two-bedroom house with a garden in Portsmouth, Chorley or Loughborough.