A LEVELS and GCSEs should be made easier next year because of the pandemic, exam bosses have demanded.

Schools were shut down for a whopping six months for most pupils in the first lockdown. 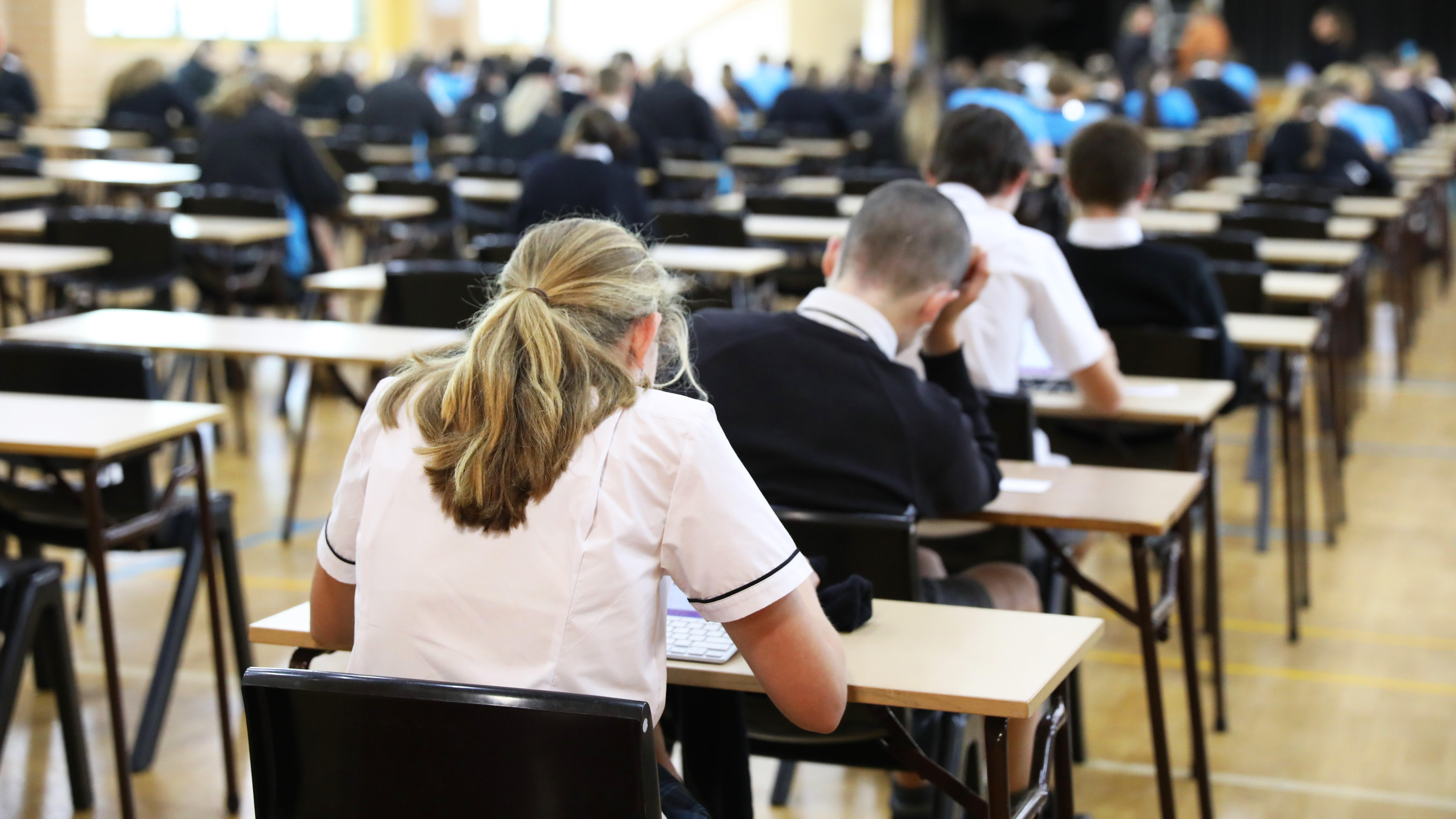 Exam regulators say A Levels and GCSEs should be made easier next yearCredit: Alamy

And many thousands of kids are again missing class and being forced to stay home and self-isolate because of Covid symptoms.

Ofqual has warned Gavin Williamson this “disruption” to school could hammer pupils’ chances of bagging top marks next year.

The exams watchdog has written to the Education Secretary urging him to lower the grade boundaries.

She wrote: “We will be intent on making sure that results are sufficiently valid and fair across subjects.

“But there is nevertheless in our view an opportunity to recognise, and to compensate for the baleful impact of the pandemic for all students qualifying in 2021 - and possibly beyond - by setting national performance standards more generously than in normal times.

“We are looking closely at that, and the relevant technical issues and fairness considerations.” 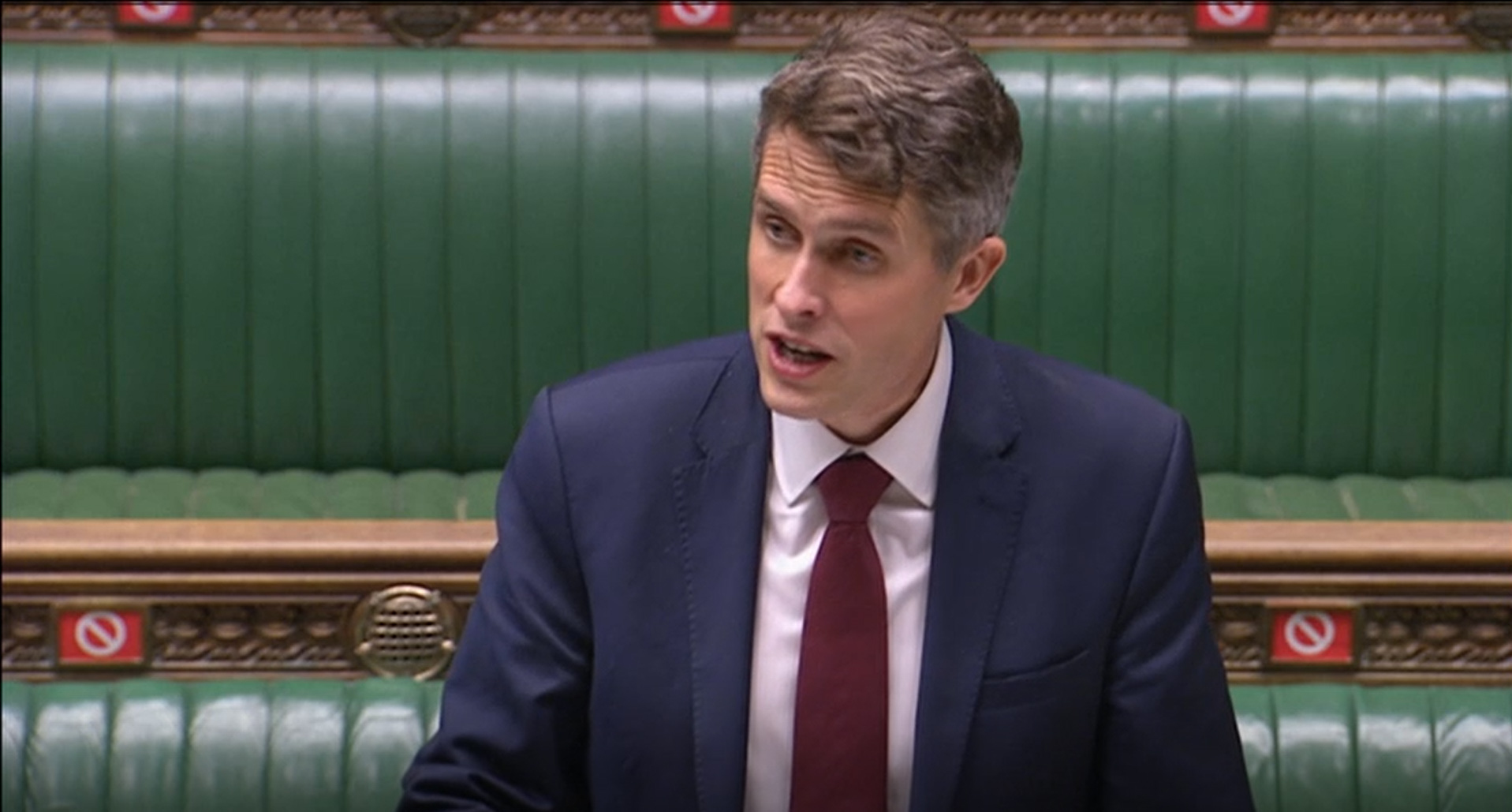 The Education Secretary is determined that exams should still go ahead Credit: PA:Press Association

The Government has announced that exams will be delayed by three weeks next summer to give kids longer to catch up.

And they have slightly trimmed back parts of the curriculum.

But Mr Williamson is determined exams should go ahead next year after the GCSE and A Level fiasco.

A botched algorithm downgraded tens of thousands of results this year – sparking fury among kids, parents and teachers.

After weeks of anger bungling exam bosses admitted defeat, ripped up all the results and handed out the higher predicted grades instead.

Chris McGovern, from the Campaign for Real Education, said the proposal amounts to “fool’s gold”.

He said: “This is a disgrace. This will dumb down exams – it is totally dishonest and it is disgraceful Ofqual is proposing it.

“It will devalue the results just like printing money devalues the currency.

“You will end up with hyperinflation – like money in Zimbabwe or Venezuela. Dame Glenys needs to get some backbone and be honest.