The footie idol, 32, is accused of letting rip at Scott Davidson, 45, in an apparent row over a boiler. 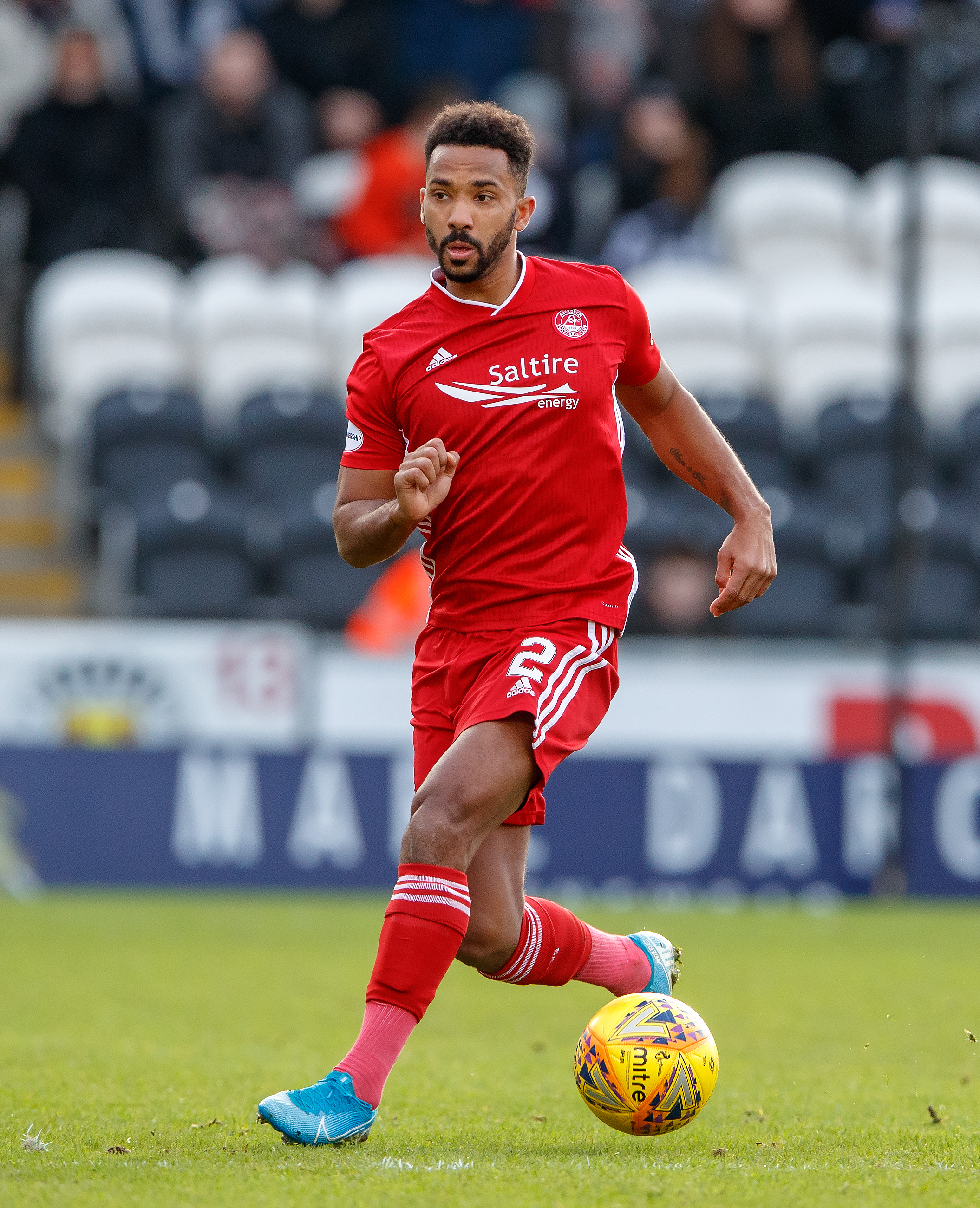 After a bitter exchange between the pair — who’d previously fallen out — Dons fan Scott tagged the team’s Twitter in screenshots of the alleged slurs.

And he demanded an apology from defender Logan, who he said called him “jealous” and a “c**t”.

Plumber Scott, of Blackburn, Aberdeenshire, raged: “I was absolutely shocked.

“The club need to get him to say sorry.

"He’s an ambassador for the team and should act like it.” 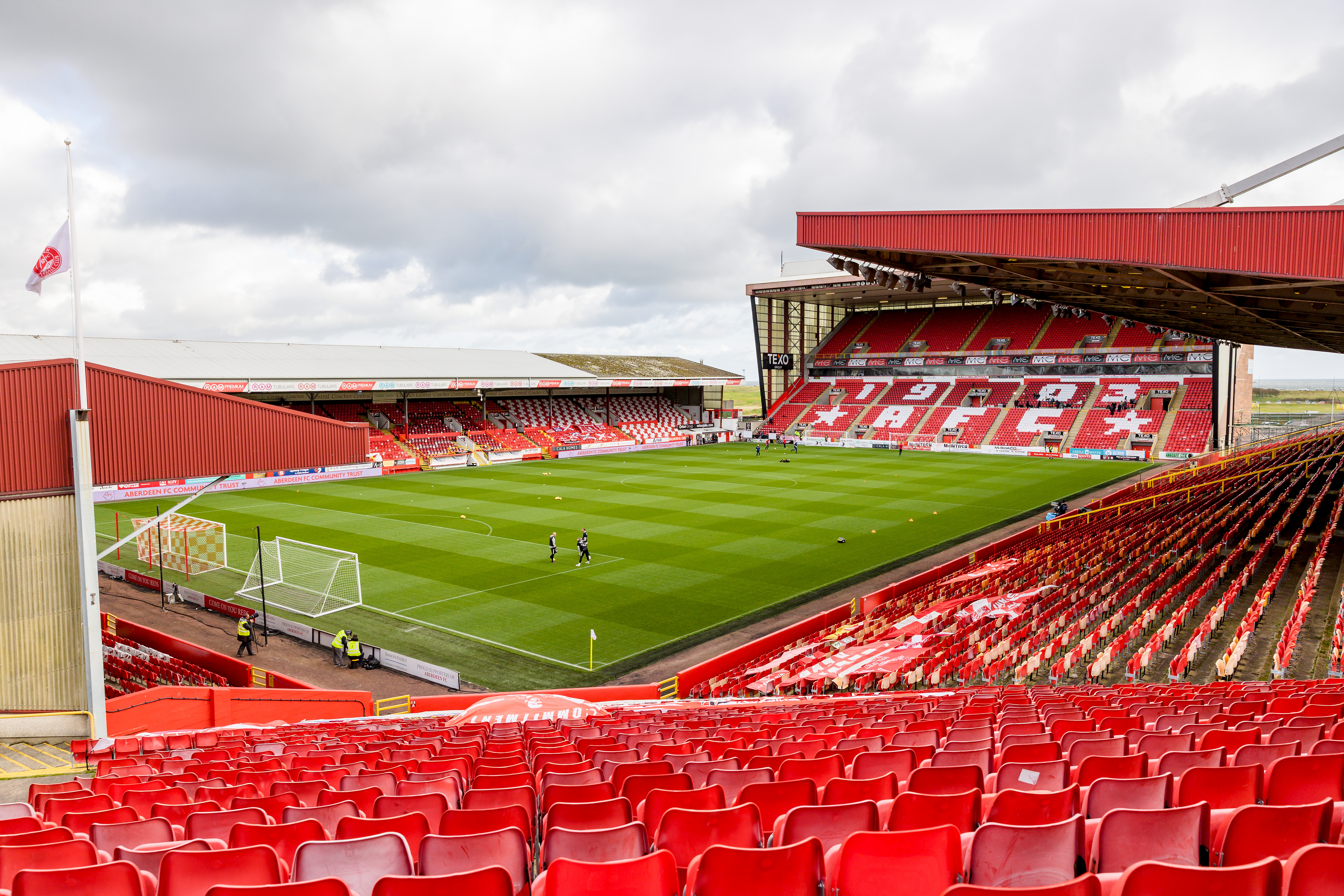 The club are investigating the alleged messagesCredit: Kenny Ramsay - The Sun Glasgow

Scott separately posted about it but said he didn’t mention defender Logan or his firm.

He claimed he was later hit with WhatsApp messages from the star, including one reading: “I’ve lived a life u can only dream of due to my career. PS ur a C**T.”

When contacted over the claims, Logan said: “End it there.”