BORIS Johnson last night vowed to offer every adult in Britain a jab against Covid-19 by the end of July.

The PM is confident he can speed up the vaccination programme to free the country from lockdown sooner than planned. 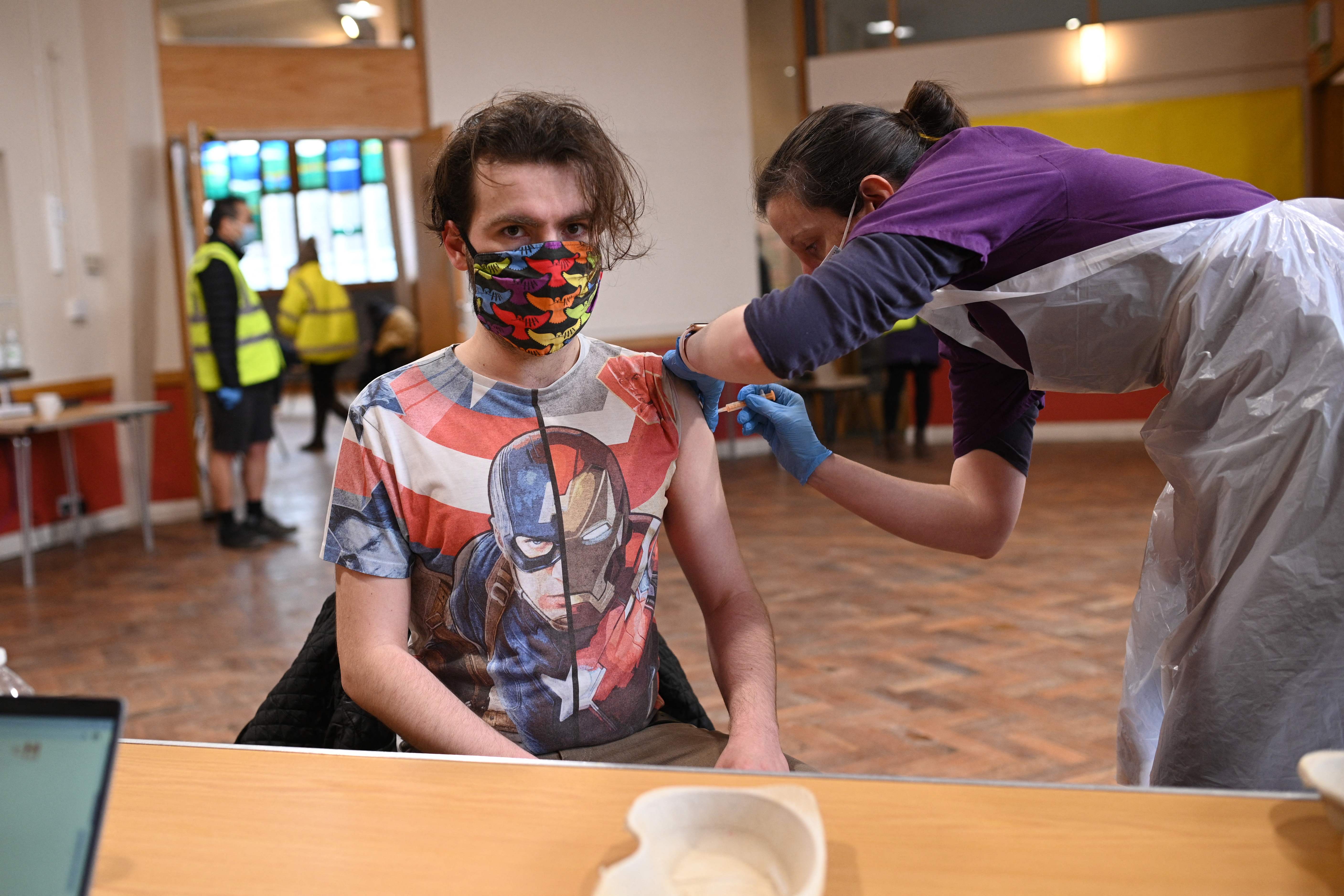 The Prime Minister vowed to speed up the jab rollout so that every adult in Britain is offered the vaccine by the end of JulyCredit: AFP or licensors

He unveiled the target on the eve of announcing his roadmap for lifting the restrictions on our way of life.

NHS chiefs say the jabs programme has been key to the rapid fall in infections, hospital admissions and deaths.

By last night, 17,247,442 had been vaccinated — including two-thirds of the 65 to 69 age group who only received their invitation letters last week — thanks to hard-working NHS staff.

Mr Johnson now plans to speed up jabs for over-50s, with a completion target of April 15.

It means 98 per cent of those most likely to die, or be hospitalised, will be protected by then.

He will stand by his pledge to offer a second dose within 12 weeks of the first. 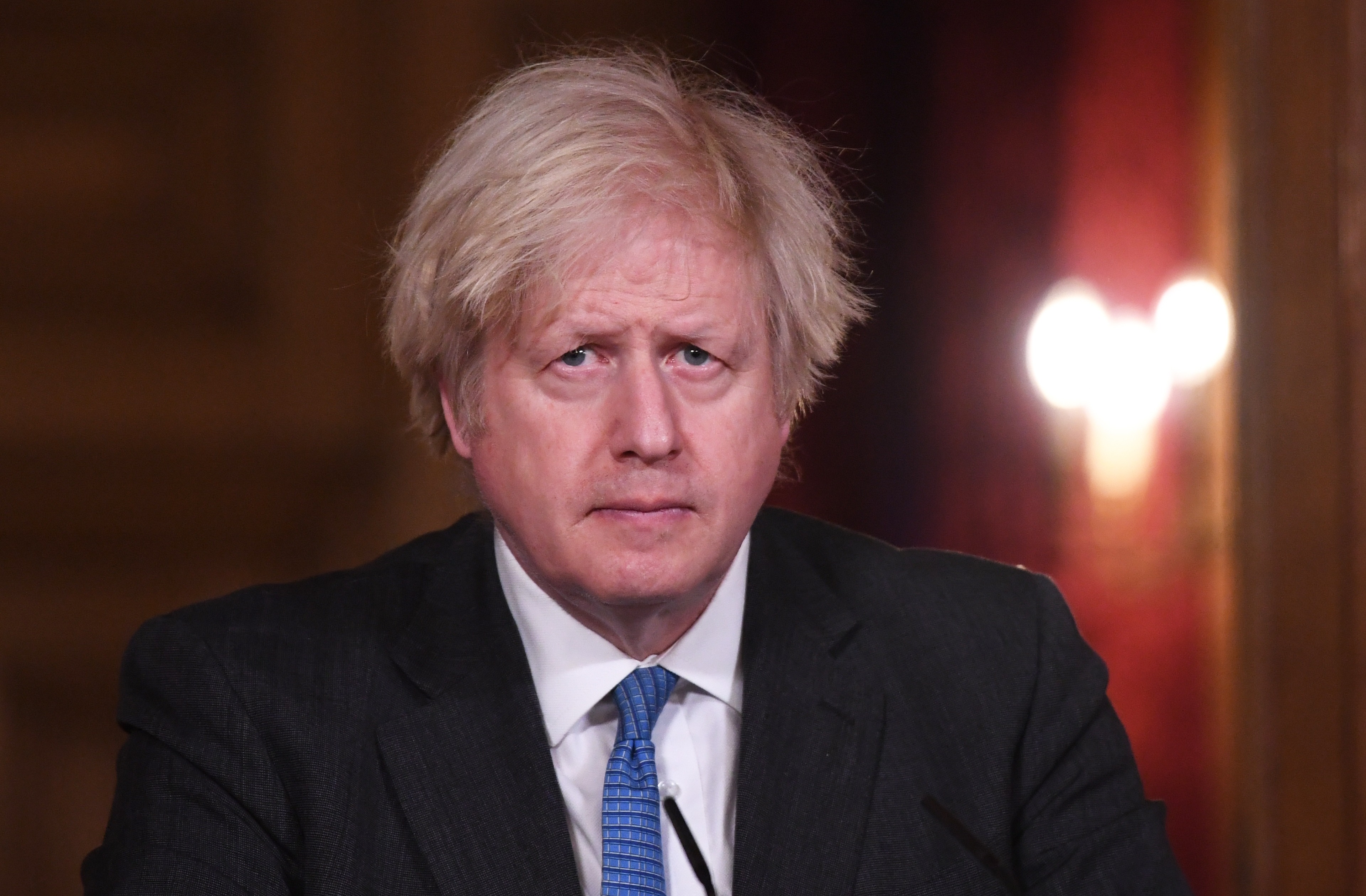 Boris Johnson unveiled his new target on the eve of announcing his roadmap for lifting the restrictionsCredit: Getty - Pool

He said: “Hitting 15million vaccinations was a significant milestone but there will be no let-up.

"I want to see the roll-out go further and faster in the coming weeks.

“We will now aim to offer a jab to every adult by the end of July, helping us protect the most vulnerable sooner, and take further steps to ease some of the restrictions in place.

"But there should be no doubt the route out of lockdown will be cautious and phased.” 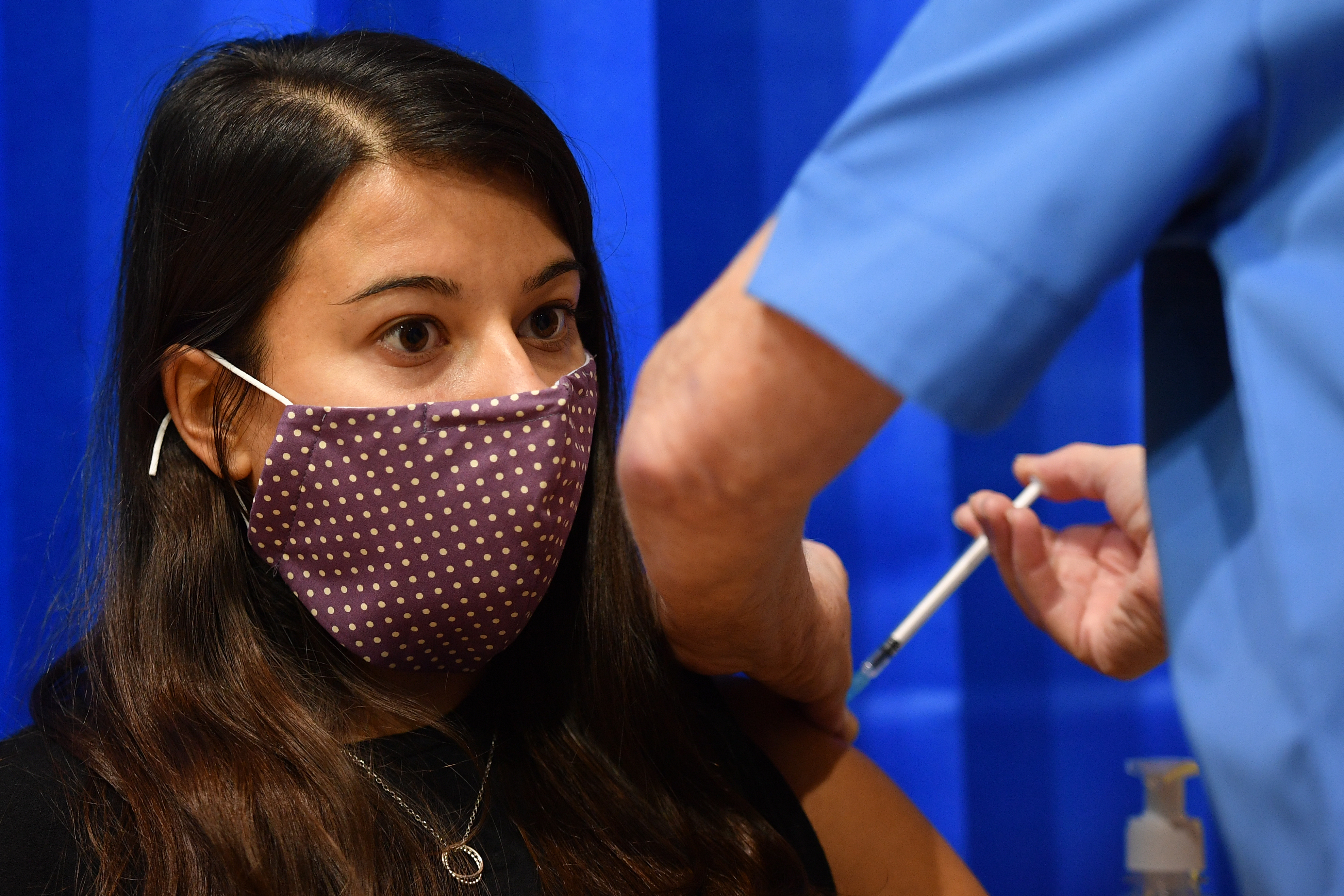 Boris Johnson said 'We will now aim to offer a jab to every adult by the end of July, helping us protect the most vulnerable sooner'Credit: PA:Press Association 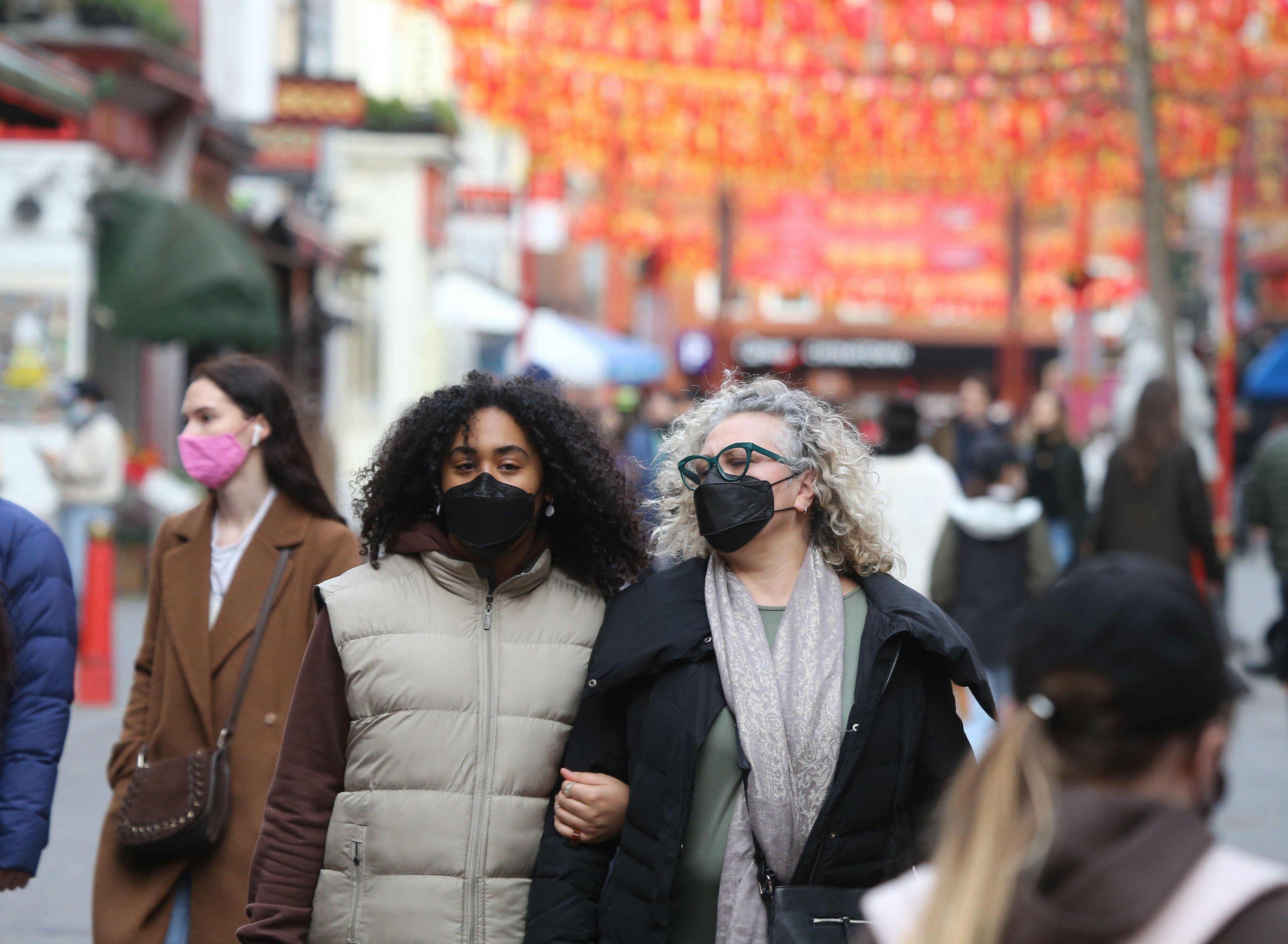 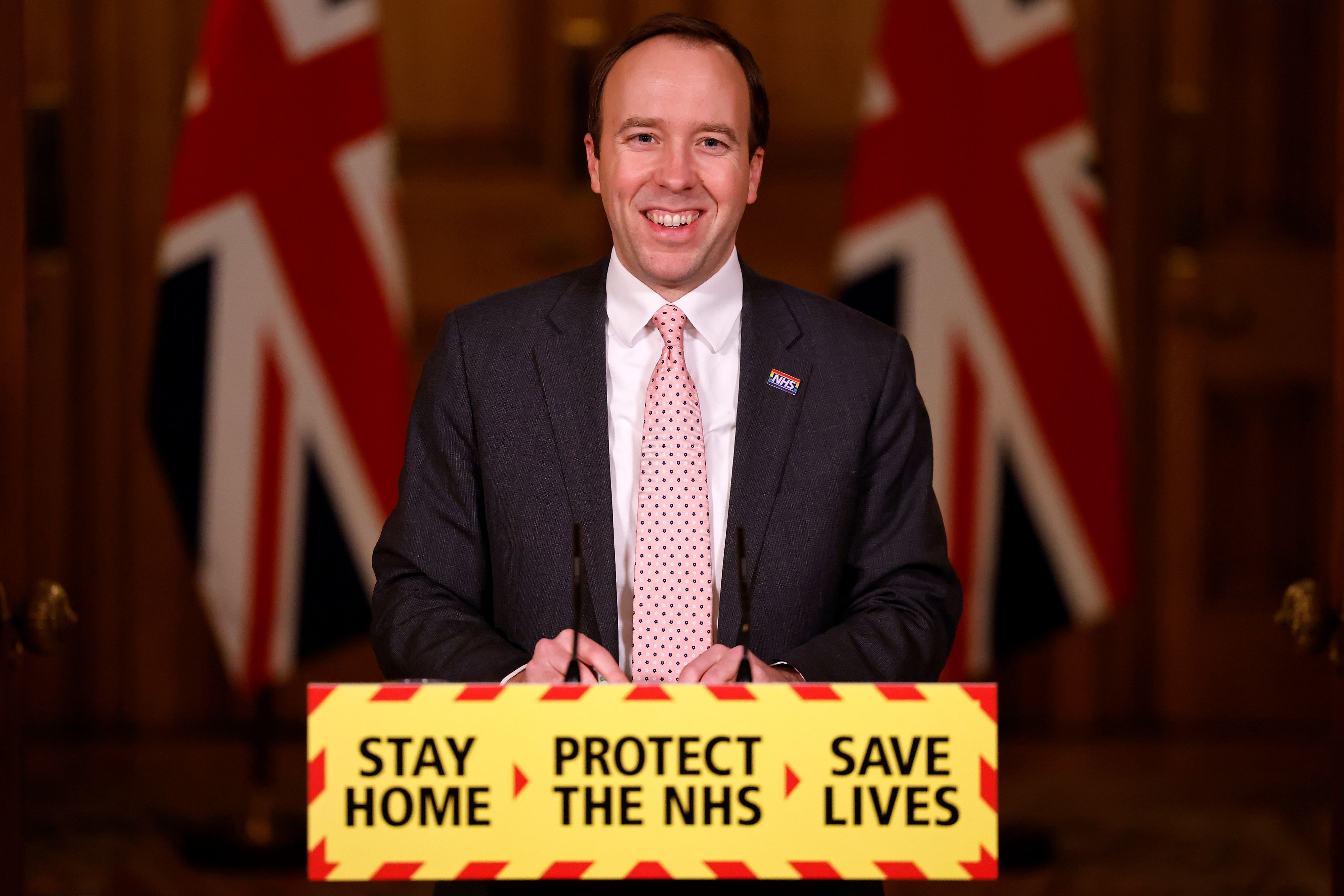 He added: “Across England, nearly a third of adults have now had their first jab.

"Early signs suggest this is contributing to the welcome fall in coronavirus hospitalisations that we’re now seeing.”