A SCHOOL dropout who set up an Amazon-style business during lockdown is set to become a MILLIONAIRE. 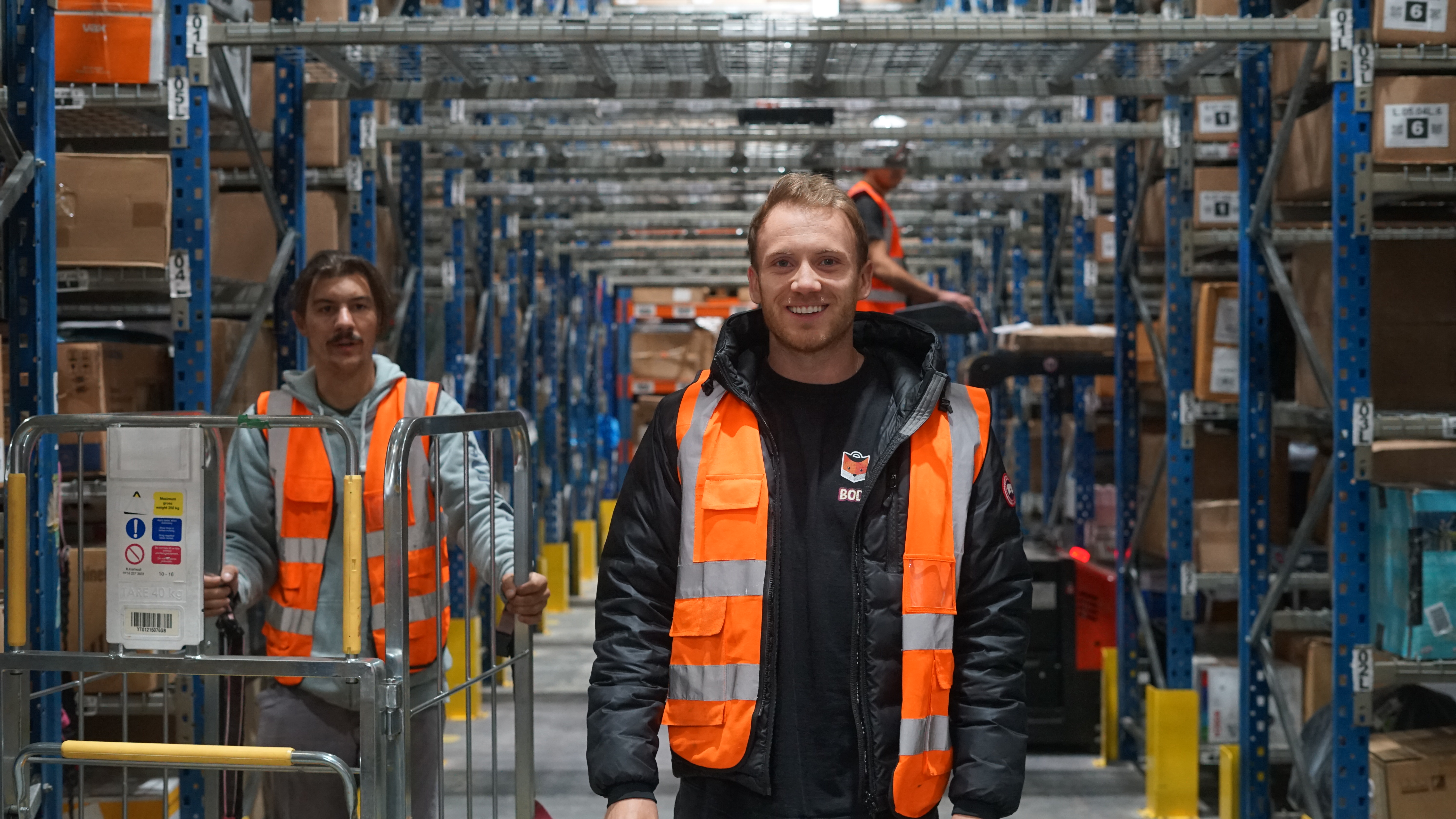 Jack Lear decided to set up an Amazon-style business during lockdown and is set to earn £2.5mCredit: Claudia Belli/Media Wales

The 27-year-old hired the largest warehouse he could find and first began flogging beard trimmers which were much in-demand due to hairdressers being shut.

He is now set to rake in an astonishing £2.5million in a matter of months.

Jack already owned a fancy dress website and had just ordered 200,000 Halloween costumes when the pandemic hit and his market shrank.

But after reading that Amazon had hired nearly 10,000 more workers because of a boom in online shopping - the entrepreneur decided to "gamble" and start a new business.

He told Wales Online: “I had already committed to the 200,000 costumes and signed contracts.

"I realised I'd dug myself into a pretty big hole with no market to sell them. I could try and weather the storm, which is what most people have done, or I could gamble and start a new business."

He quickly expanded his range and now sells more than 50,000 different products - from clothes to households goods.

The Welshman buys in returned goods from retailers and stocks from liquidated companies, sometimes with damaged packaging, meaning they are heavily discounted.

On average, his goods are 40 per cent cheaper than normal retail prices. 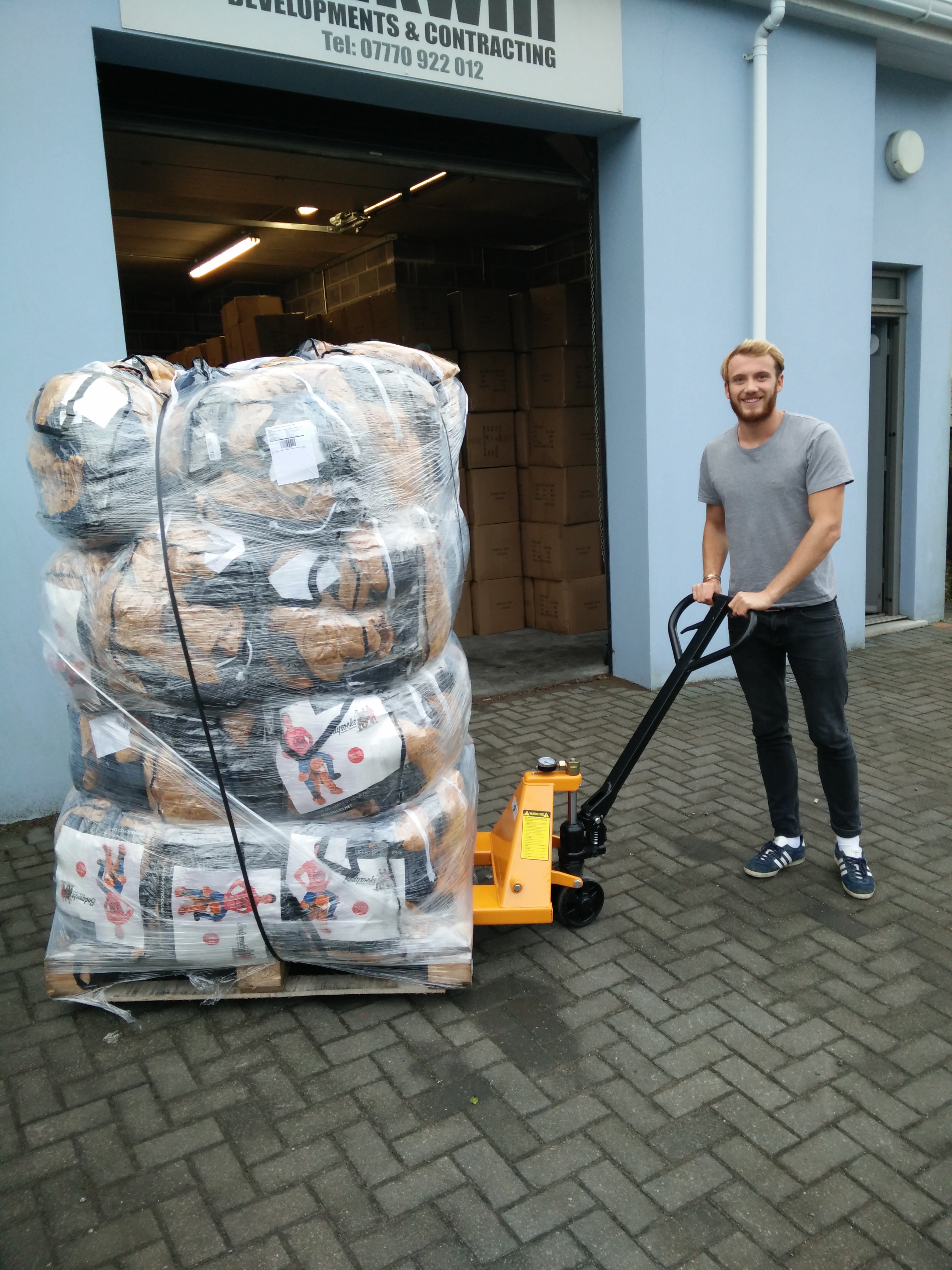 The 27-year-old buys returned goods from retailers and sells them at heavily discounted pricesCredit: Media Wales

Jack said: "I look at Amazon and I guess that's what we're trying to aspire to.

"It was a bigger risk to do nothing at all. I would rather fail trying than sit back and watch the business die."

Jack began his career buying and selling goods on eBay when he was still a schoolboy.

He then dropped out of his A-levels and began designing his own fancy dress costumes which were then produced by a factory in China.

The businessman now employs 35 workers and is looking to take on 12 more in the run up to Christmas.

Many of his employees are young locals who found themselves out of work during lockdown.

Jack said: "Lots of people were looking for work. I managed to take on the RNLI lifeguards who couldn't work as usual." 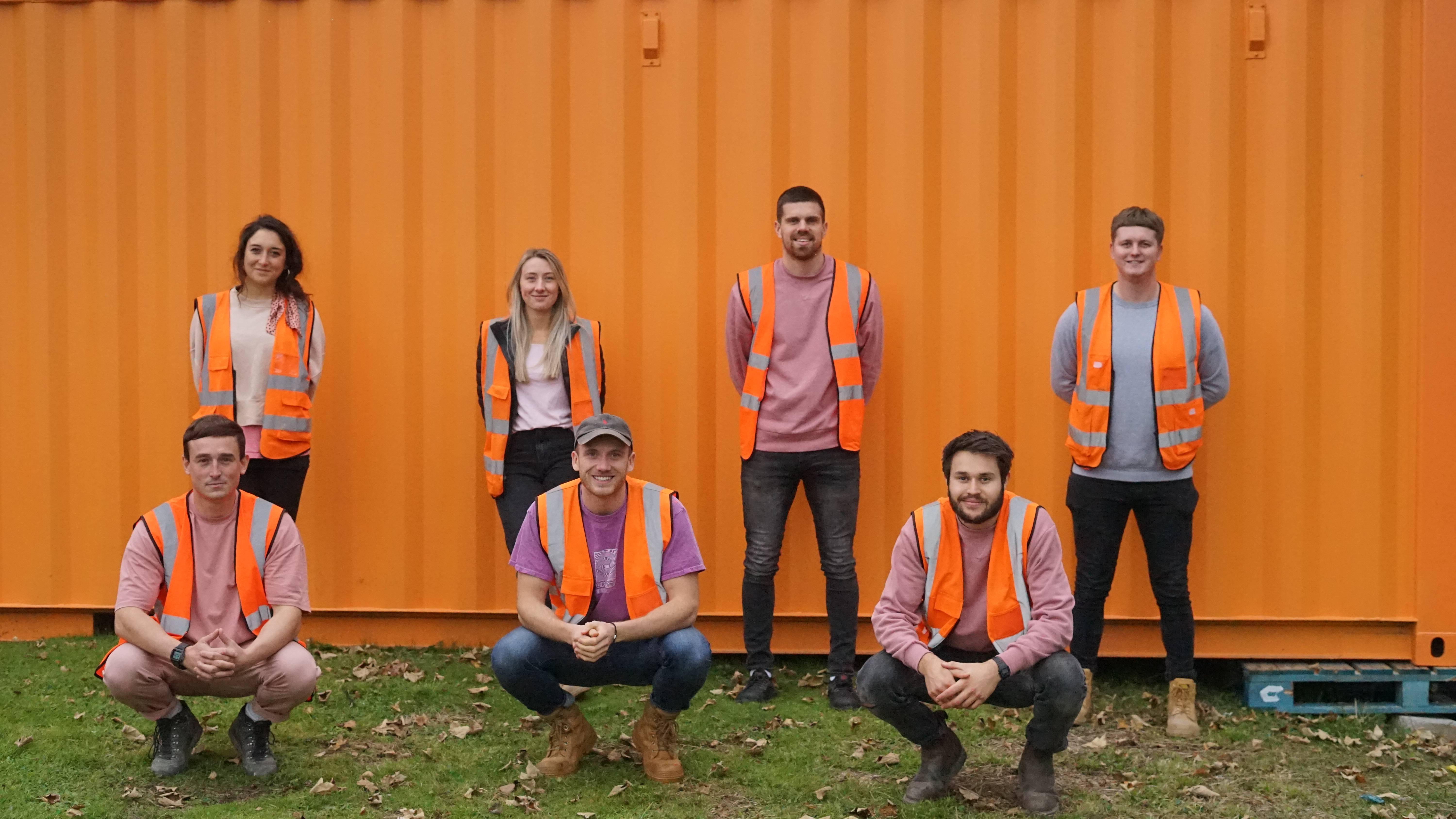 The business employs young people from south Wales who found themselves out of work during the lockdownCredit: Claudia Belli/Media Wales
Read Entire Article