AN AMERICAN who was recently abducted by militants in Niger has been rescued in a "high-risk raid" by the elite Navy Seal Team Six.

Philipe Nathan Walton, 27, had been kidnapped in the West African nation on October 26 and gunmen demanded a ransom from his relatives, local officials said. 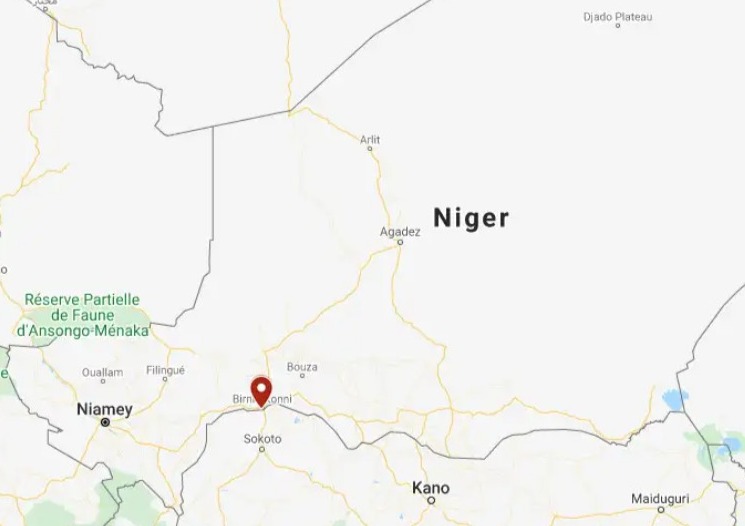 Philipe Nathan Walton, 27, was kidnapped from his home in Massalata, in NigerCredit: Google

He was taken from his farm, where he lives with his wife and daughter, in Massalata in southern Niger at 1.45am.

ABC News reported on Saturday that Walton has been rescued "during a high-risk US military raid in neighboring Nigeria."

Counterterrorism officials said the Seal team "carried out the rescue mission and killed all but one of the captors."

The operation was said to have involved the US, Niger, and Nigeria governments. 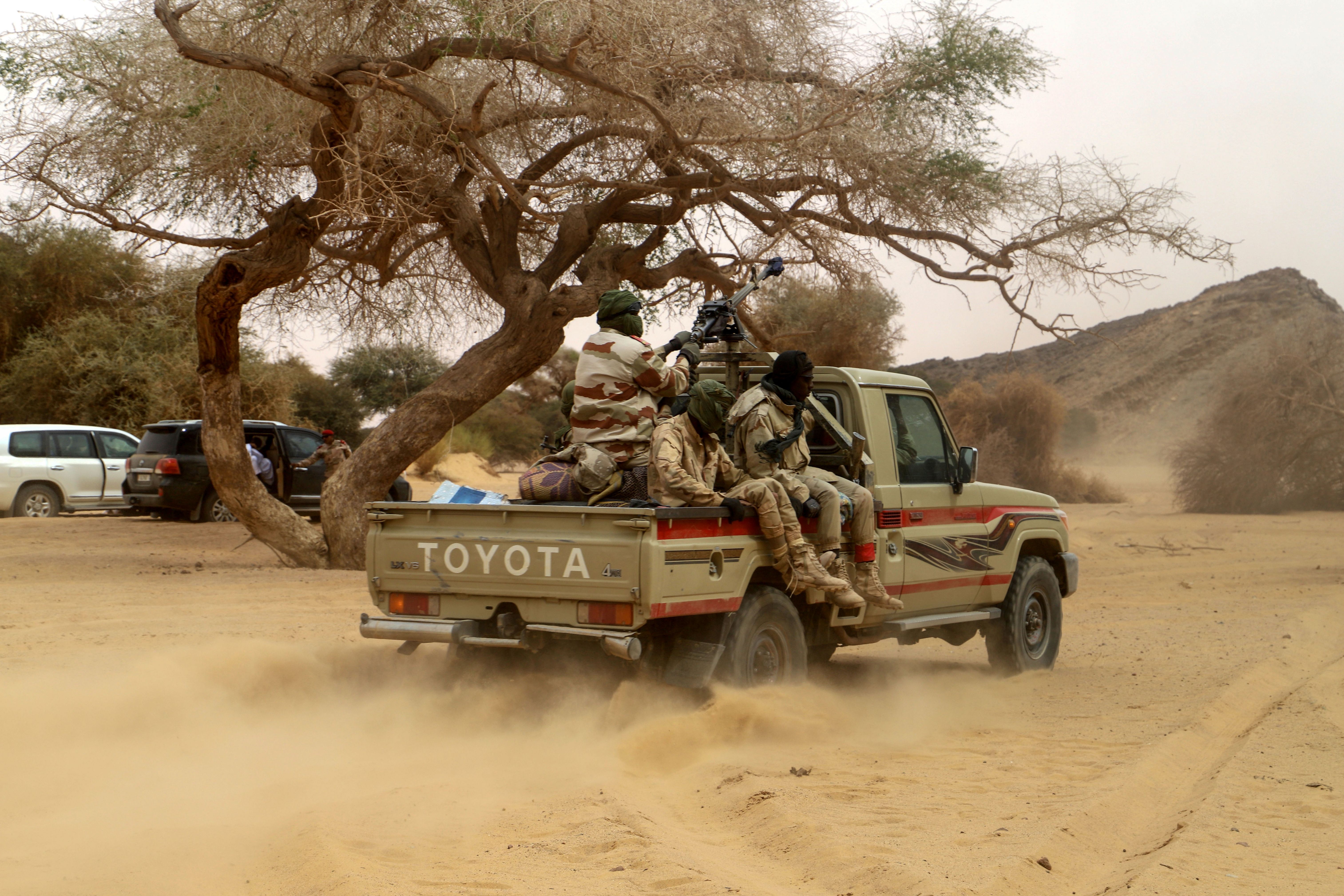 Niger soldiers patrol in the desert of Iferouane in this stock photoCredit: SOULEYMANE AG ANARA/AFP via Getty

The news outlet reported the kidnappers demanded money from Walton, who only had $40.

Walton's kidnappers called and demanded ransom from his dad, who lives roughly half a mile away from the farm.

It's unclear who was responsible for Walton's abduction, but officials told ABC News they don't believe the kidnappers were from a terrorist group.

The officials said they believe the abductors were an armed group from Nigeria. 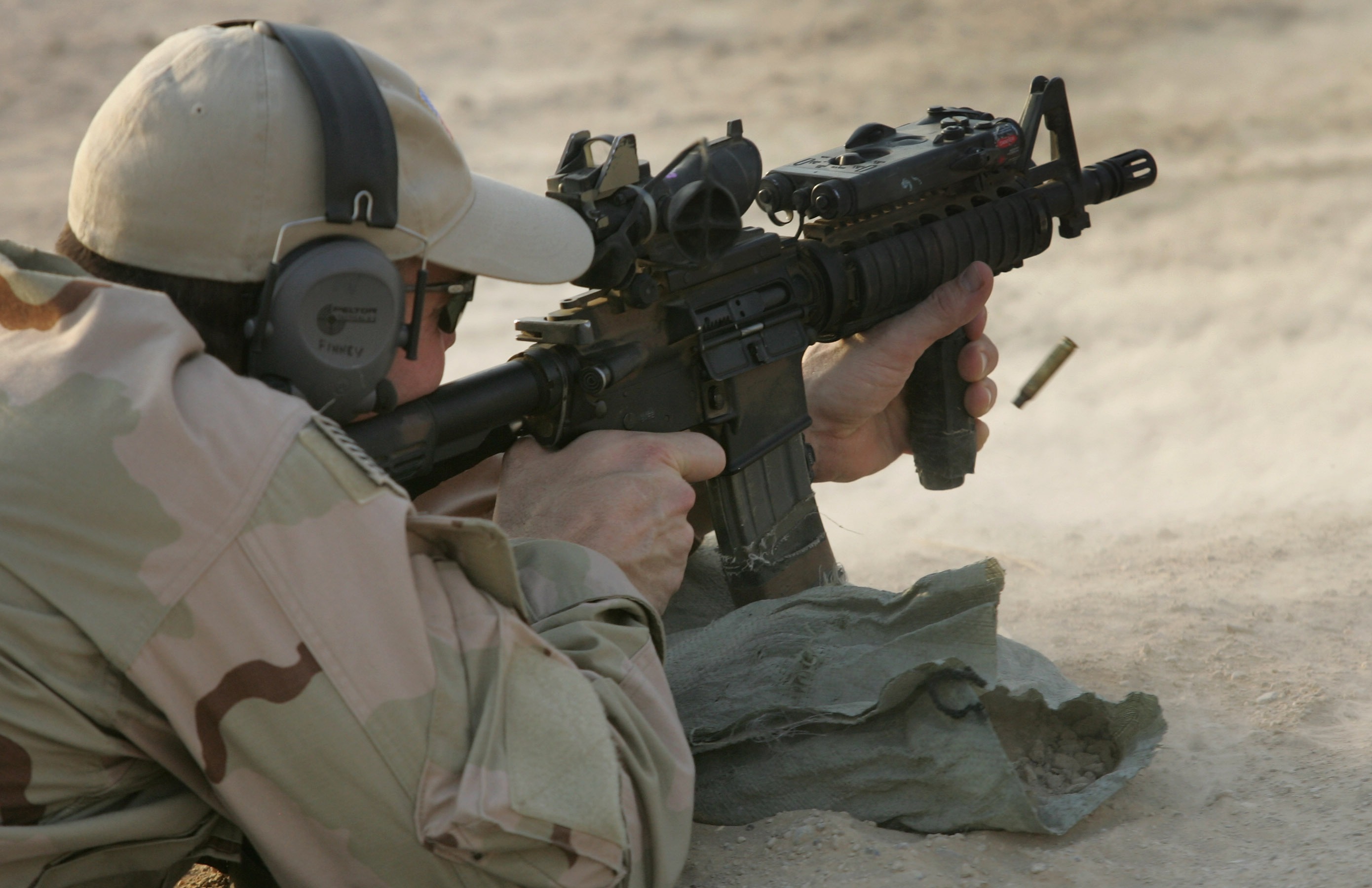 A Navy Seal is seen here during a training mission in IraqCredit: Getty Images - Getty

However, hostages are often sold to terrorist groups.

A spokesperson for the US state department previously said they were aware of the attack and was giving the family support while working with local authorities to find Walton.

"When a U.S. citizen is missing, we work closely with local authorities as they carry out their search efforts, and we share information with families however we can," the State Department said.

Niger has faced a growing number of attacks by extremists linked to both the Islamic State group and to al-Qaeda.

The kidnapping comes two months after Islamic State-linked militants killed six French aid workers and their Niger guide while they were visiting a wildlife park east of the capital.

Walton's kidnapping brought the number of foreign hostages believed to be held by extremist groups in Niger to seven.

The Islamic State group is believed to be holding one other American, Jeffrey Woodke, who was abducted from his home in Abalak, Niger in 2016.

Woodke had been in Niger for nearly three decades providing humanitarian services and disaster relief, according to a video message released by his wife to the kidnappers two years ago.

A German, Jorg Lang, who was kidnapped in April 2018, is also believed to be held by ISIS.

Four other foreign hostages believed to be held by al-Qaeda-linked militants are from Romania, Australia, Colombia, and South Africa.