Since March, the average American has spent an additional two hours a day sitting on their sofa — totaling 448 hours in the past 32 weeks, according to new research.

A poll of 2,000 Americans revealed seven in 10 even said their perfect night involves spending time in the living room and on the sofa. 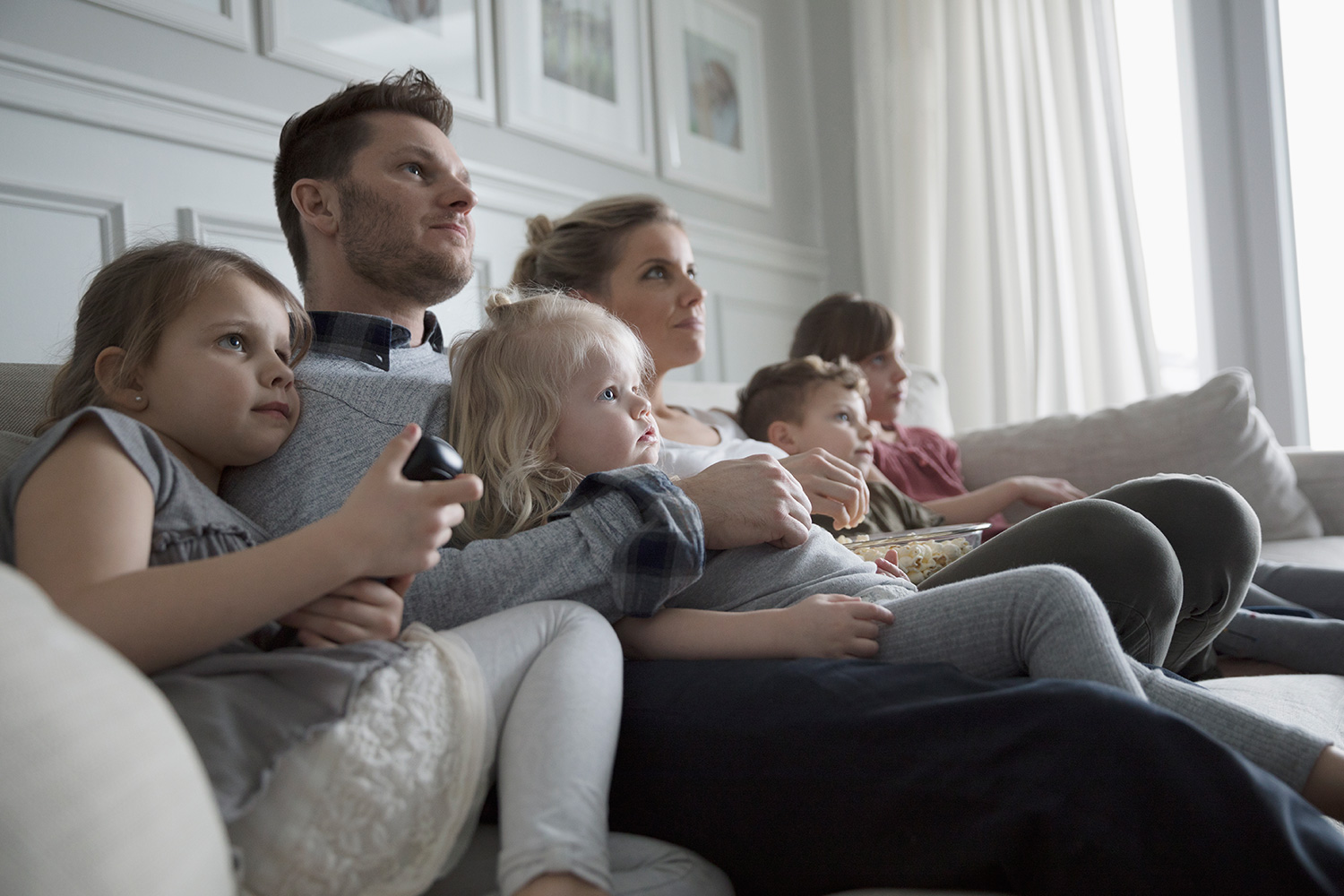 The average American has spent nearly 500 hours on the couch amid the coronavirus pandemic, new research has found

When asked how they were spending their time, 35% said they’re enjoying nights indoors binge-watching a Netflix series and nearly a third (32%) are spending their evenings catching up with a good book.

Conducted by OnePoll in conjunction with Article, the survey aimed to uncover how and where people are spending their time inside during the COVID-19 pandemic.

Four in 10 (39%) are stretching their culinary skills by preparing home-cooked meals. 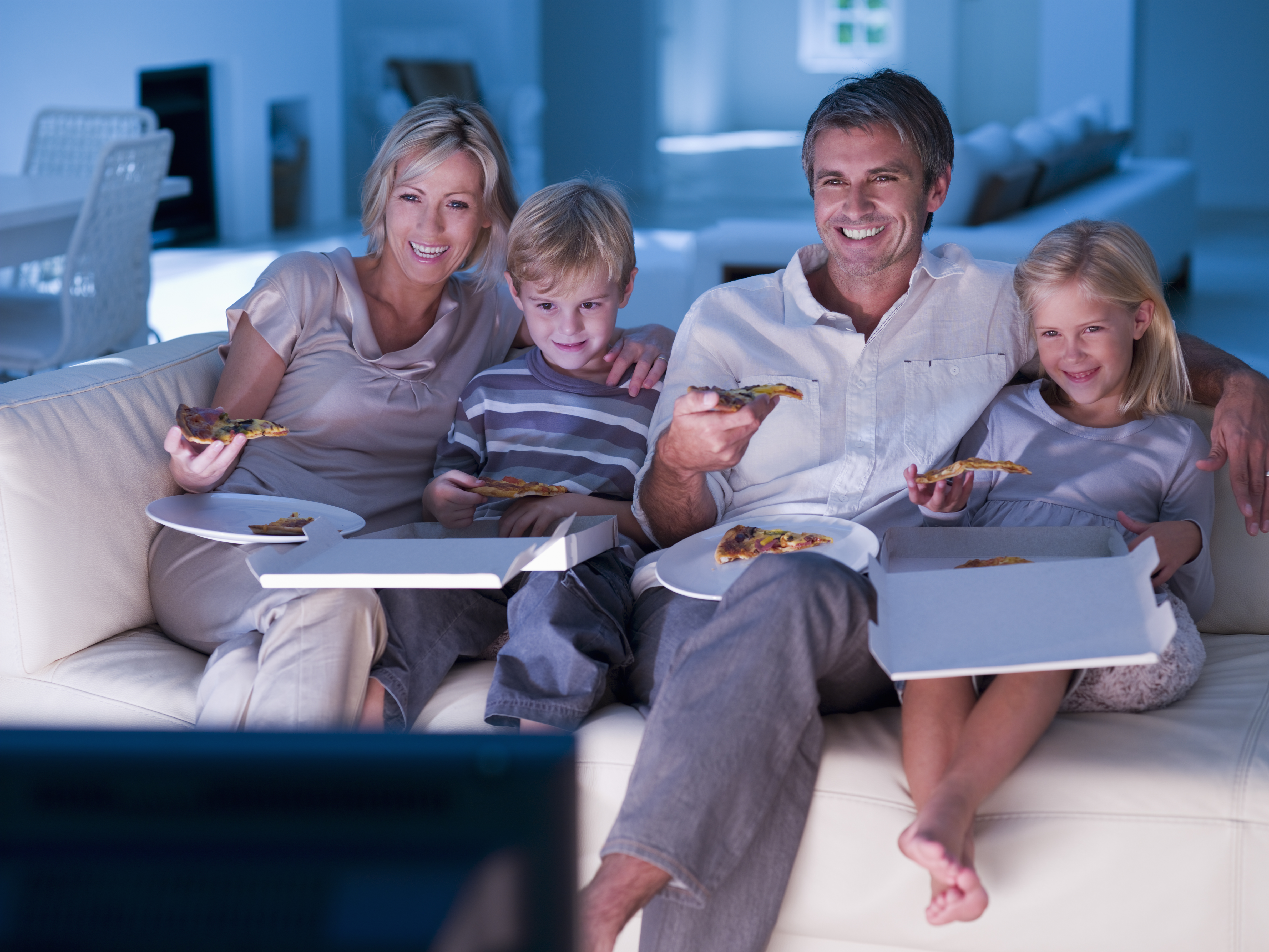 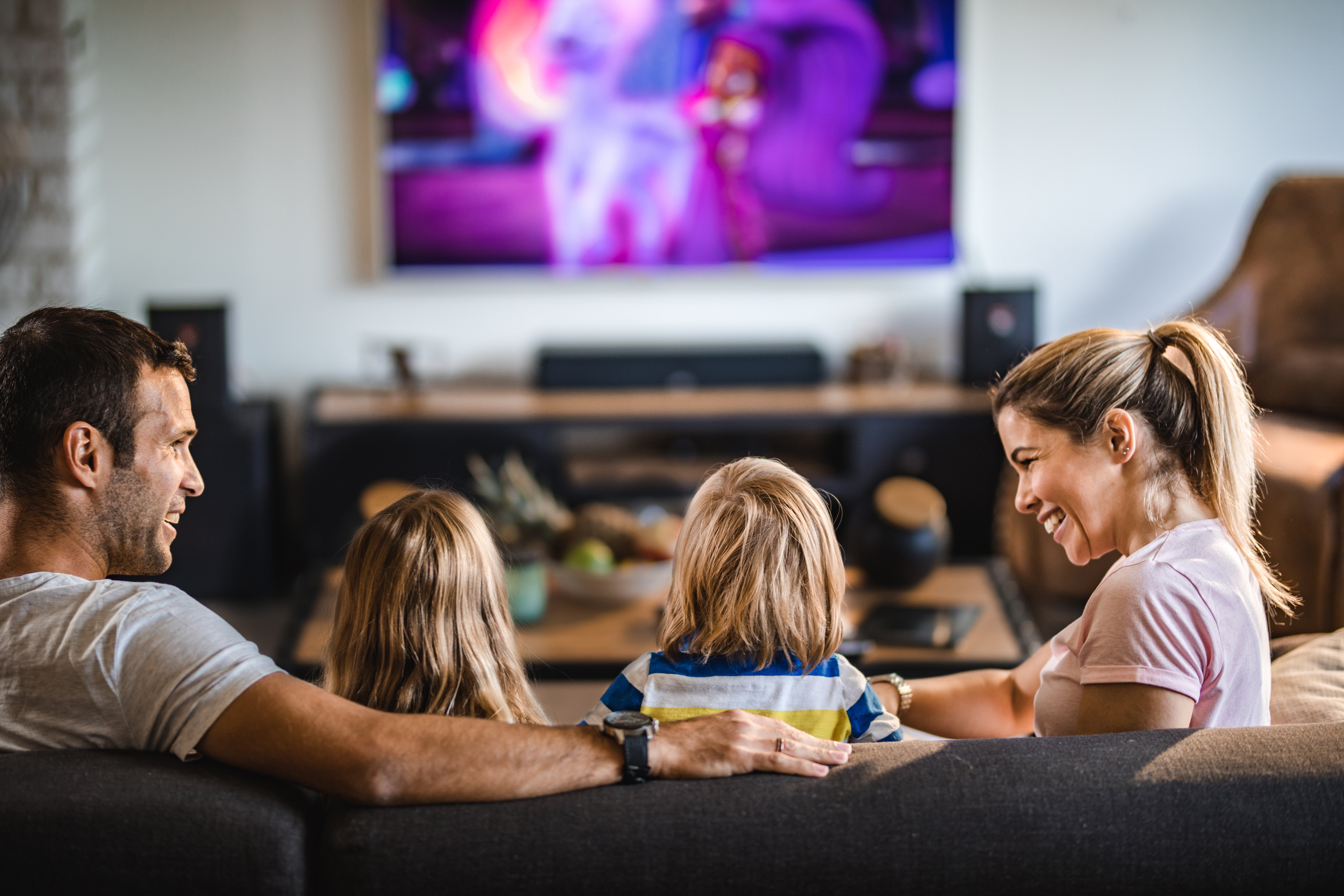 Nearly a third (32%) are baking and indulging in the evenings while a further 28% are planning socially distant get-togethers with friends, with 32% opting for virtual hangouts.

With people spending more time on their sofas than ever before, it’s no surprise they have become quite attached to their furniture during this difficult period.

And seven in 10 polled went so far as to say their sofa has become their best friend.

Of those working from home, 61% use their sofa as a workstation — their primary place to conduct work emails daily. 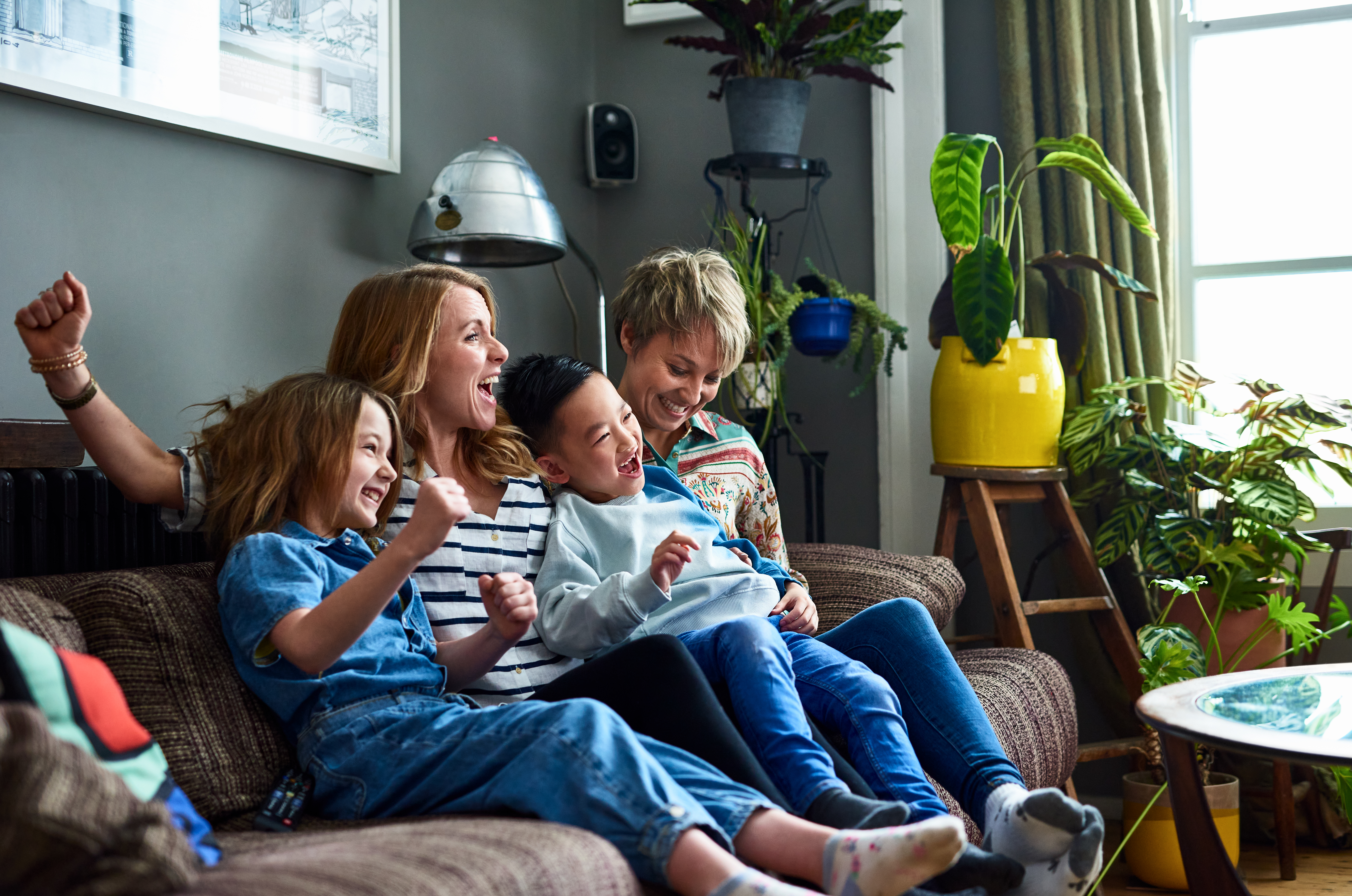 Americans have spent hundreds of hours on the sofa amid the coronavirus pandemicCredit: Getty Images - Getty

Our furniture is with us through our best and worst times, so moving on from them can be emotionally stressful.

Fifty-seven percent of those polled said their sofa has been around for all their significant memories.

Two in five said they’d be sad to part with their bed, while 36% said it’d pain them to throw their sofa to the curb.

Another 26% would be heartbroken to part with their favorite lounge chair.

With the average sofa being seven years old, it’s no wonder people are so attached to their living room staple.

“Since we spend so much of our time on our sofas, it's important to invest in one that is not only comfortable and stylish, but is constructed with high-quality materials and designed to last," said Nicole Hunt, Product Development Manager at Article.

Sadly, over half (51%) feel prisoner to their sofa because it’s so expensive to buy a new one.

"With more time being spent indoors and at home in the last few months, we've seen a surge of people wanting to create beautiful modern spaces," said Hunt.

"The survey revealed people are spending hundreds of additional hours on their couch, and our goal is to make it easy for people to find a comfortable, affordable sofa — all from the comfort of their living room."