ARMED police and troops could be drafted in to protect Britain's vital vaccine stocks after hospital chiefs warned anti-vaxxers could target sites administering the jab.

Yesterday Health Secretary Matt Hancock confirmed "a role for the armed forces" in distributing the antidote. 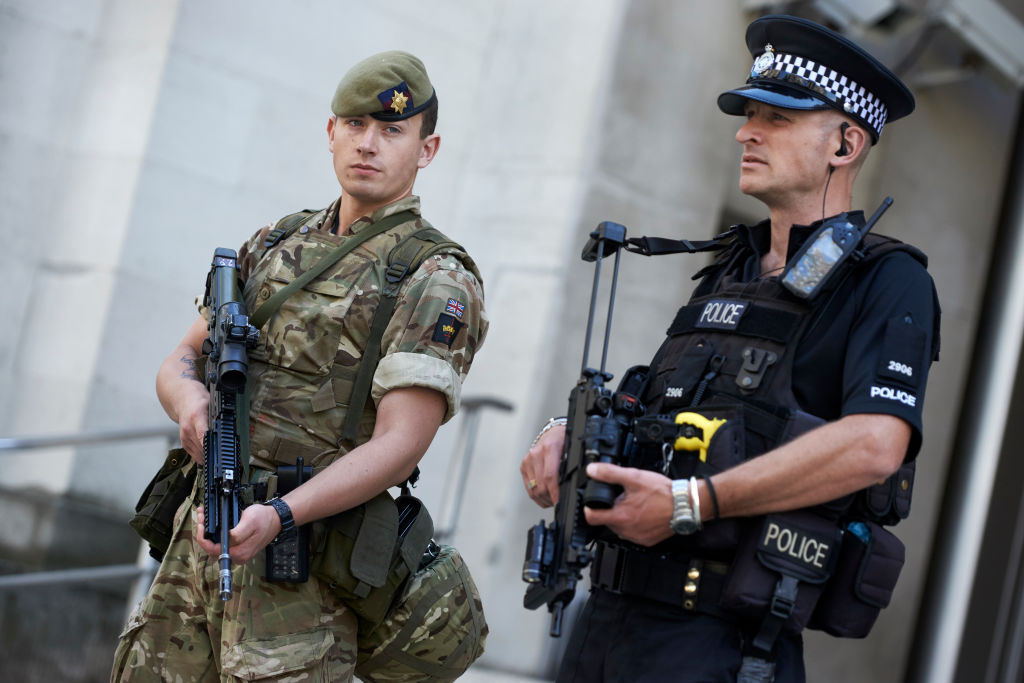 The Sun can reveal Health bosses have raised concerns anti-vaccine protests may target unprepared hospitals with mass demonstrations or even attempts to destroy stockpiles.

NHS Trusts are liaising with Whitehall over a role for the police or even the Army in protecting the supply chains.

Particular concern has been raised by the first hospitals in London that plan to begin vaccinating frontline health workers as soon as any vaccine is given the greenlight.

A Whitehall source said: “They are liaising with the police and even the army over a number of security concerns.”

Yesterday Mr Hancock told the BBC: “We're doing the logistical work - led by the NHS working with the armed services who are playing an important role in the logistics of it to ensure that we have that rollout programme ready.”