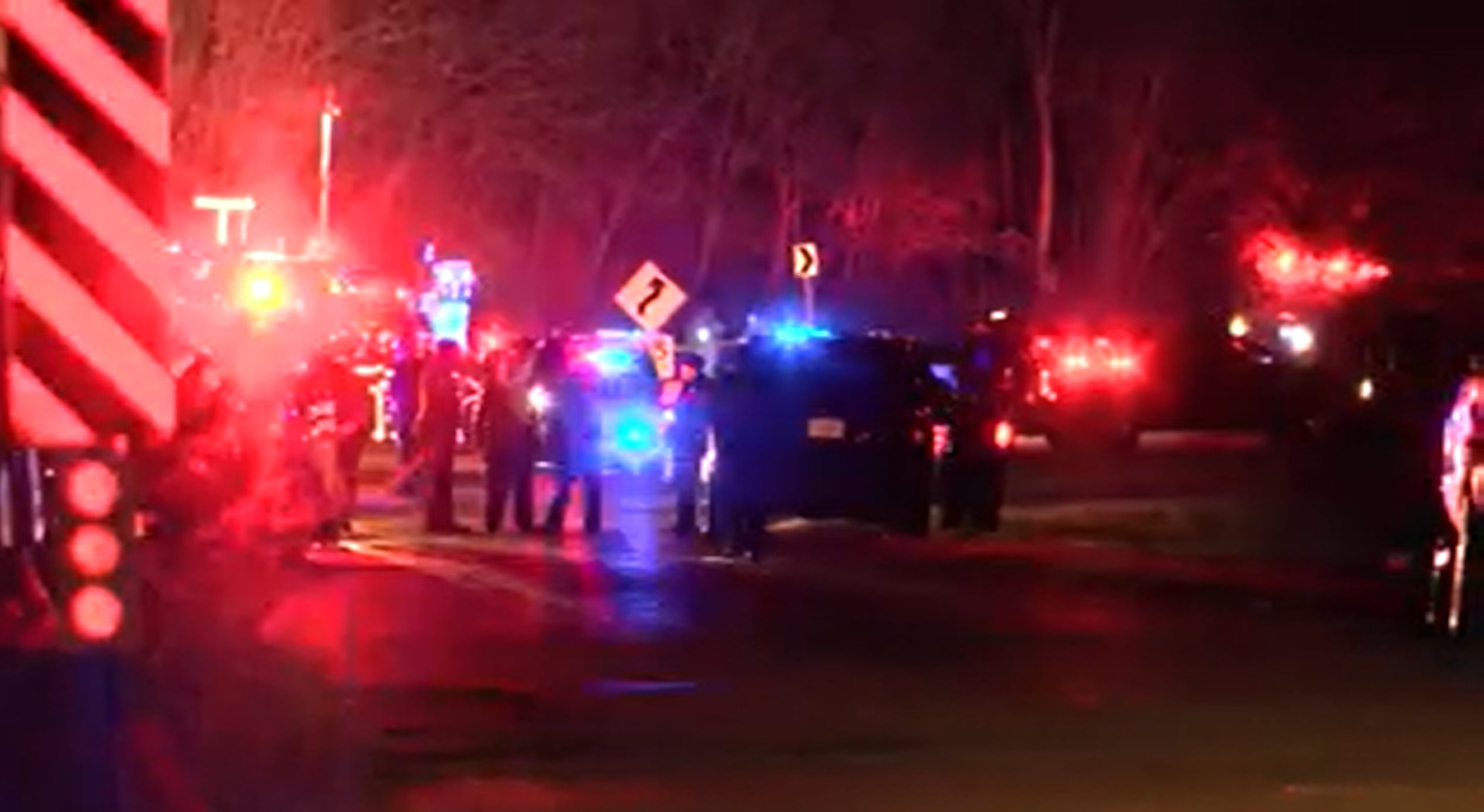 A fighter jet crashed on Friday night near the Montgomery Regional Airport in AlabamaCredit: WSFA

A distress call was made to the airport in Alabama shortly after 5pm.

The jet crashed in the woods around 5.15pm near Old Lamar Road near US Highway 80.

Runways at the airport were not affected because the jet fell in a wooded area, Taggart said.

The victims were not immediately known. 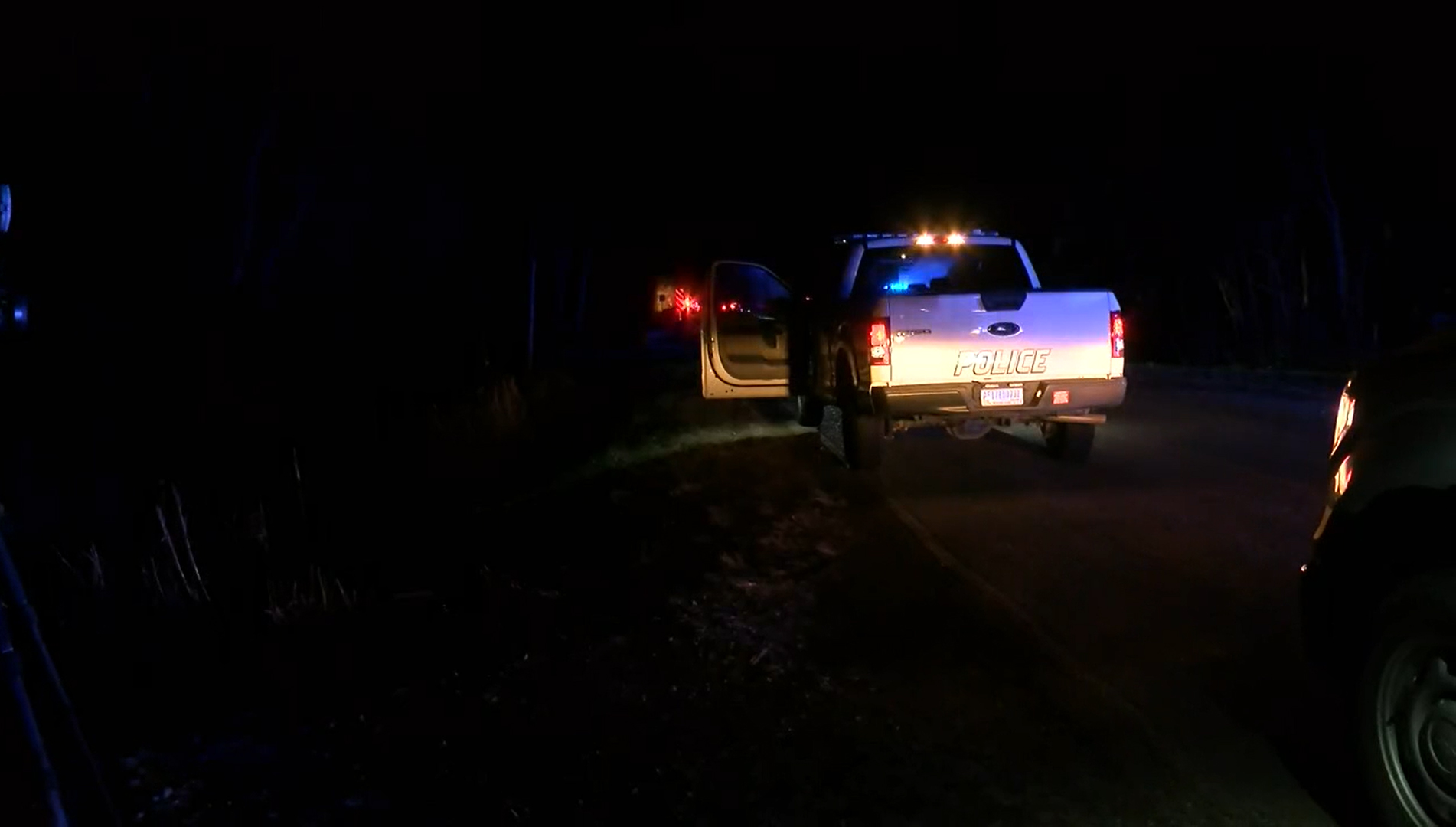 The fighter jet crashed into a wooded areaCredit: WSFA

The National Transportation Safety Board was en route to the scene to investigate the crash and determine its cause.

Additionally, the US military is probing the incident, according to the network.

The Montgomery County Emergency Management Agency asked people to avoid the area around the accident.