A GEORGIA man who survived the Atlanta massacre claims he was handcuffed by police for two hours as his wife died yards away - because police mistook him for the shooter.

Mario Gonzalez says he pleaded with cops for information on his wife - who was still inside the Young's Asian Massage Parlor where Robert Aaron Long allegedly opened fire on Tuesday. 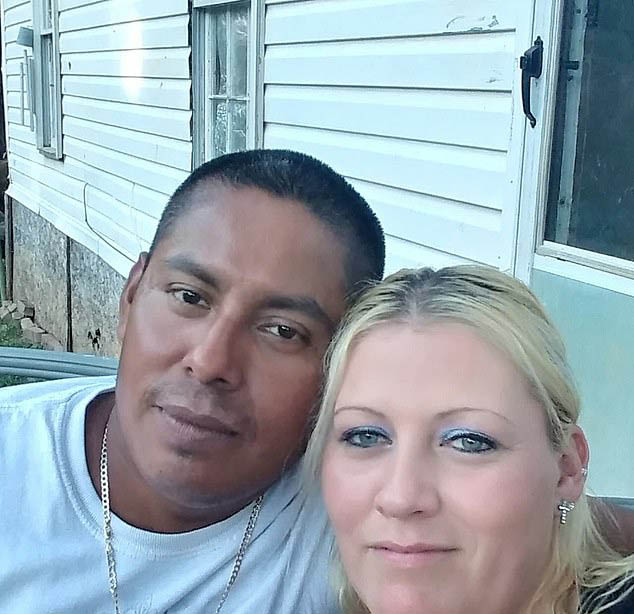 Mario Gonzalez says he was handcuffed by police for two hours while his wife lay dyingCredit: Facebook 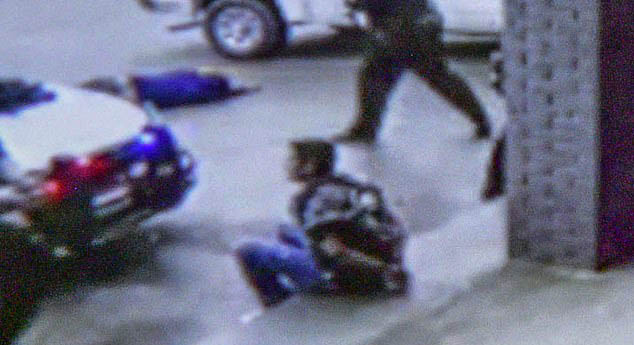 Surveillance video shows Gonzalez being cuffed as he pleaded with officers about his wifeCredit: Youngs Asian Massage

He told Mundo Hispanico he and his wife Delaina Gonzalez went to the spa to get massages when Long opened fire, striking his wife in the next room.

But when police arrived, they mistook Gonzalez as the shooter, and detained him.

"It was a very sad day. We went with the intentions of getting a massage", Gonzalez said in Spanish.

"We were happy - she was about to leave her job, so we wanted to have a moment to ourselves to celebrate."

When the couple went to get their massages, they booked a one-hour massage in separate rooms. That's when shots rang out. 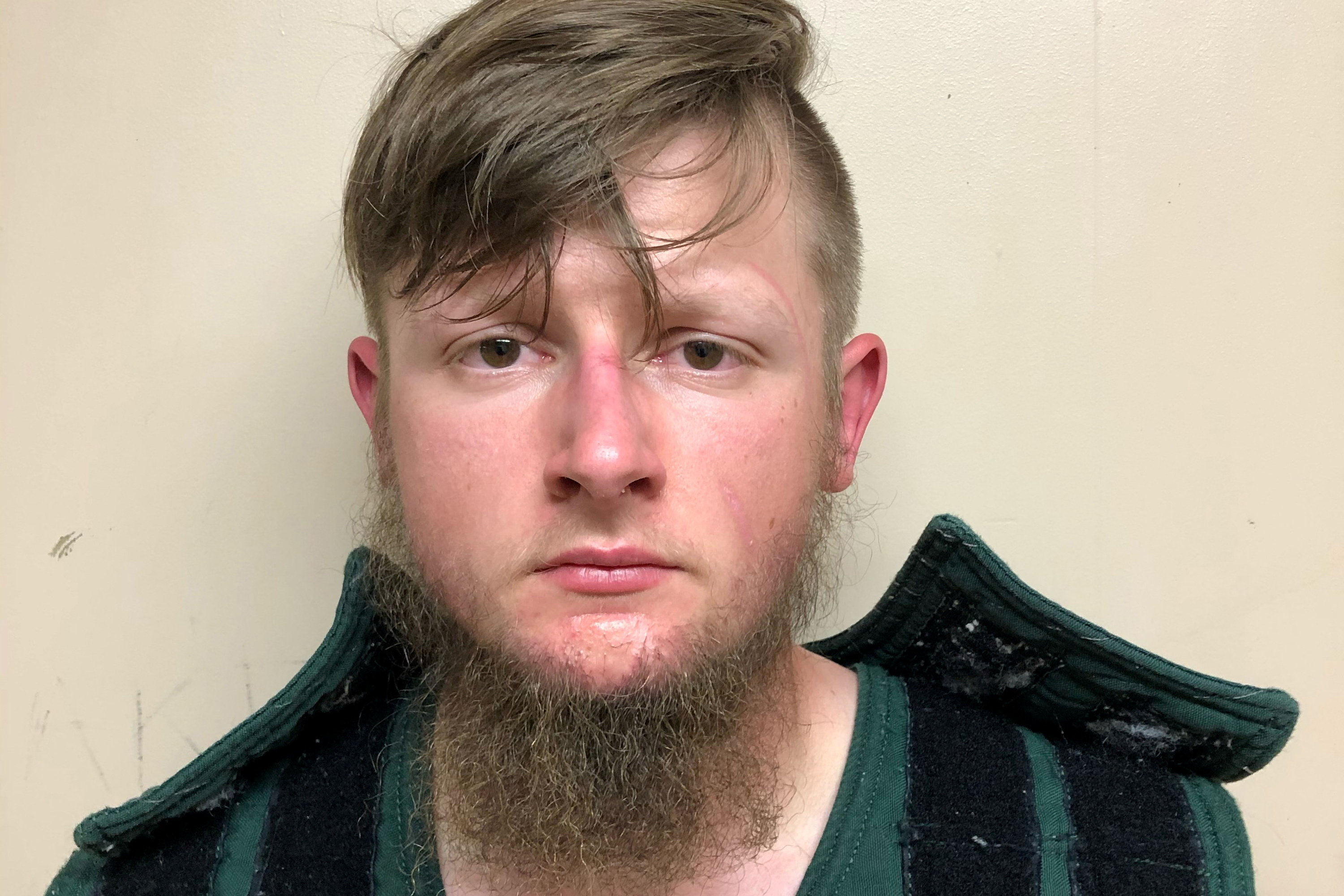 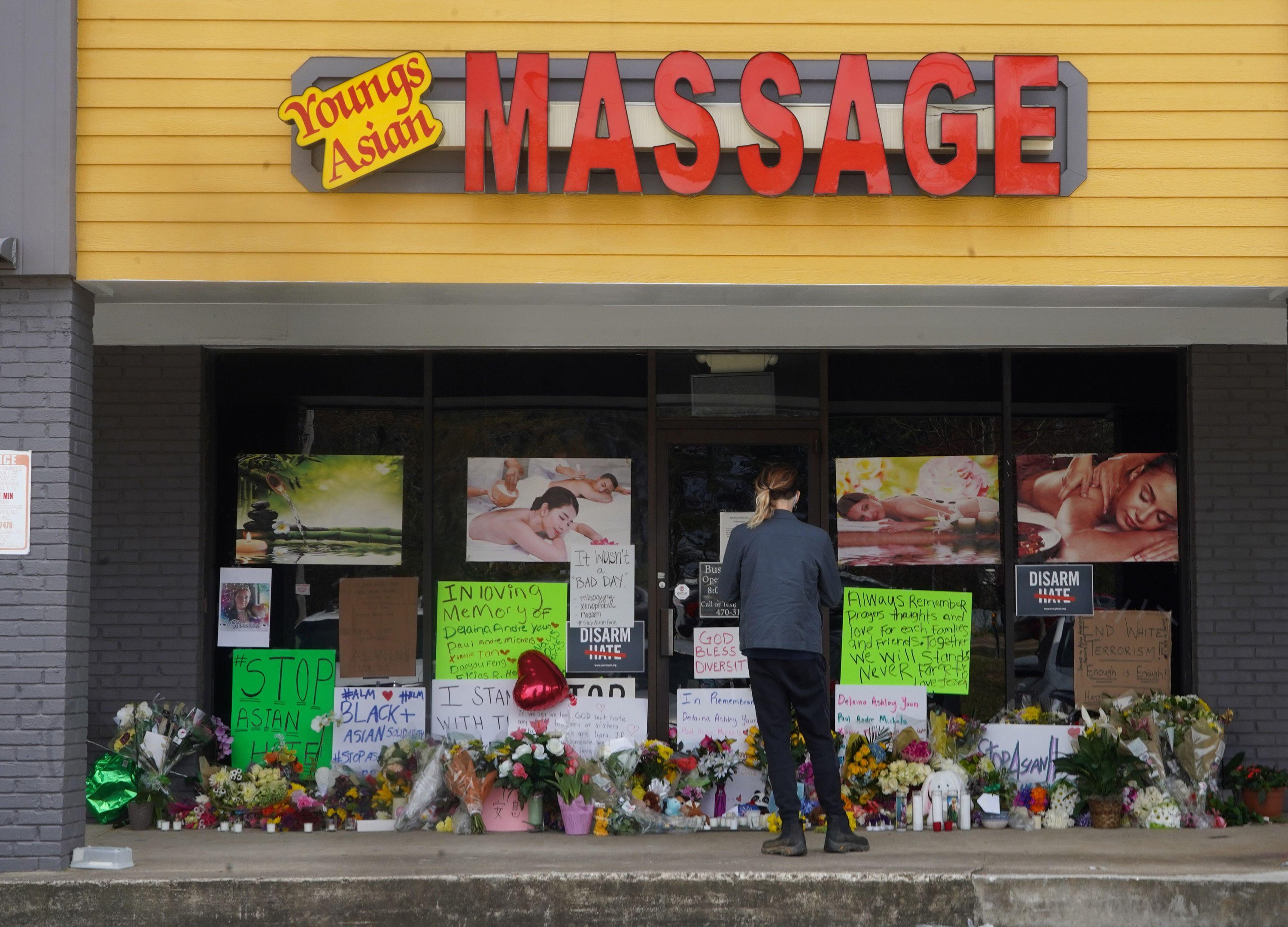 He targeted three parlors in the greater Atlanta areaCredit: Alamy

"I waited there in my room, I did not leave," Gonzalez recounted as he described the harrowing ordeal.

That's when Long, 21, shot Delaina and four others before fleeing the spa, police say.

Gonzalez ran out just as police arrived, with surveillance video showing police cuffing him and placing him in the patrol car.

"I wanted to know if she is alive or dead," Gonzalez said he asked police. "They ignored me."

"They had me on patrol the entire time, until they investigated," he added.

It wasn't until hours later that police told him his wife had succumbed to her injuries.

“They waited until the end to give me news that my wife had passed away,” Gonzalez said. 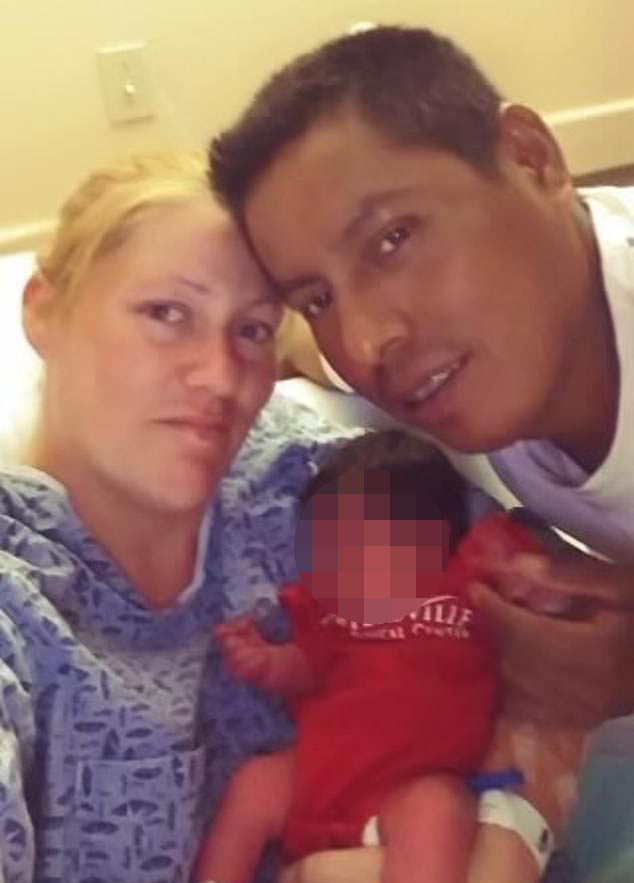 Police suspected Gonzalez of shooting multiple people into the massage parlor where he and his wife were getting massagesCredit: Facebook

"He's very upset and angry about that. He was handcuffed for something he didn't do. I think it was a racial thing. He was the only one left in handcuffs," she said.

Gonzalez, a landscaper originally from Veracruz in Mexico, and his wife, married Delaina in 2020 and share an eight-month-old girl named Mia.

"He left me with an eight-month-old girl", Gonzalez said of the suspected mass-shooter. 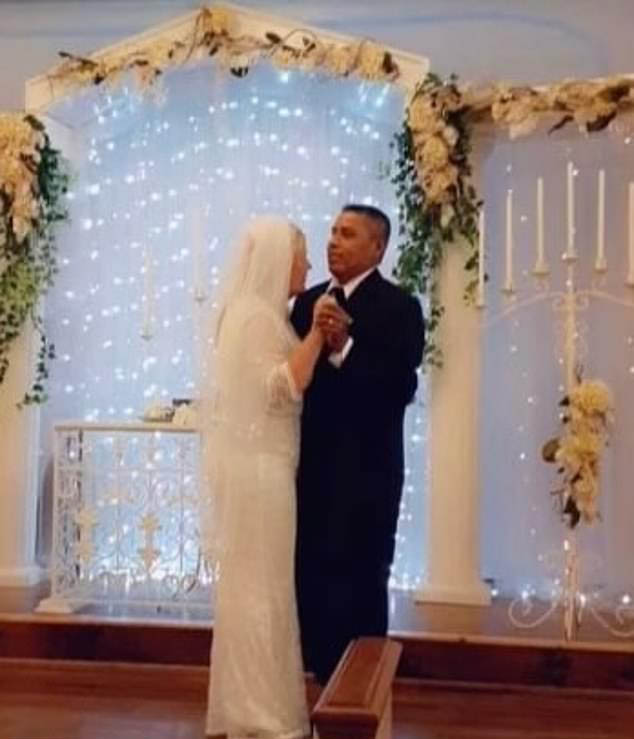 Now Gonzalez says he has to raise the child alone while dealing with funeral arrangements.

"What I am going to do?" Gonzalez asked. "I do not have anything, I cannot adjust my work with that ... we both worked to get ahead," he added. "I have nothing."

"It is not fair for a man like that to kill her and to then go free after a while," said Gonzalez of Long.

He asked authorities "to do something," adding anything would ease his pain.

"Get justice, make him pay," he said of Long, who killed eight people, including six Asian women at three parlors in the greater Atlanta area.

Long then tried to flee to Florida to continue shooting into porn-industry locations before police caught him 150 miles south of Atlanta.

Six of the eight victims were Asian, prompting calls for the heinous act to be considered a hate crime.

Cherokee police, which responded to the crime, are facing plenty of backlash for saying Long said it was not a hate crime. Atlanta police have said "nothing is off the table."

"That man needs to pay the death penalty at a minimum," Gonzalez said. "How many people did he murder?"

"That's not fair, something has to be done."