Autistic boy Sayeed Neilson, 14, is ‘beaten to death by his stepbrother as their mom watched’

AUTISTIC 14-year-old Sayeed Neilson was allegedly beaten to death by his stepbrother as their mom watched.

Rebecca Greenwood, 52, and David Matheny, 33, told officers that the teenager fell in the shower in Tennessee on Thursday night. 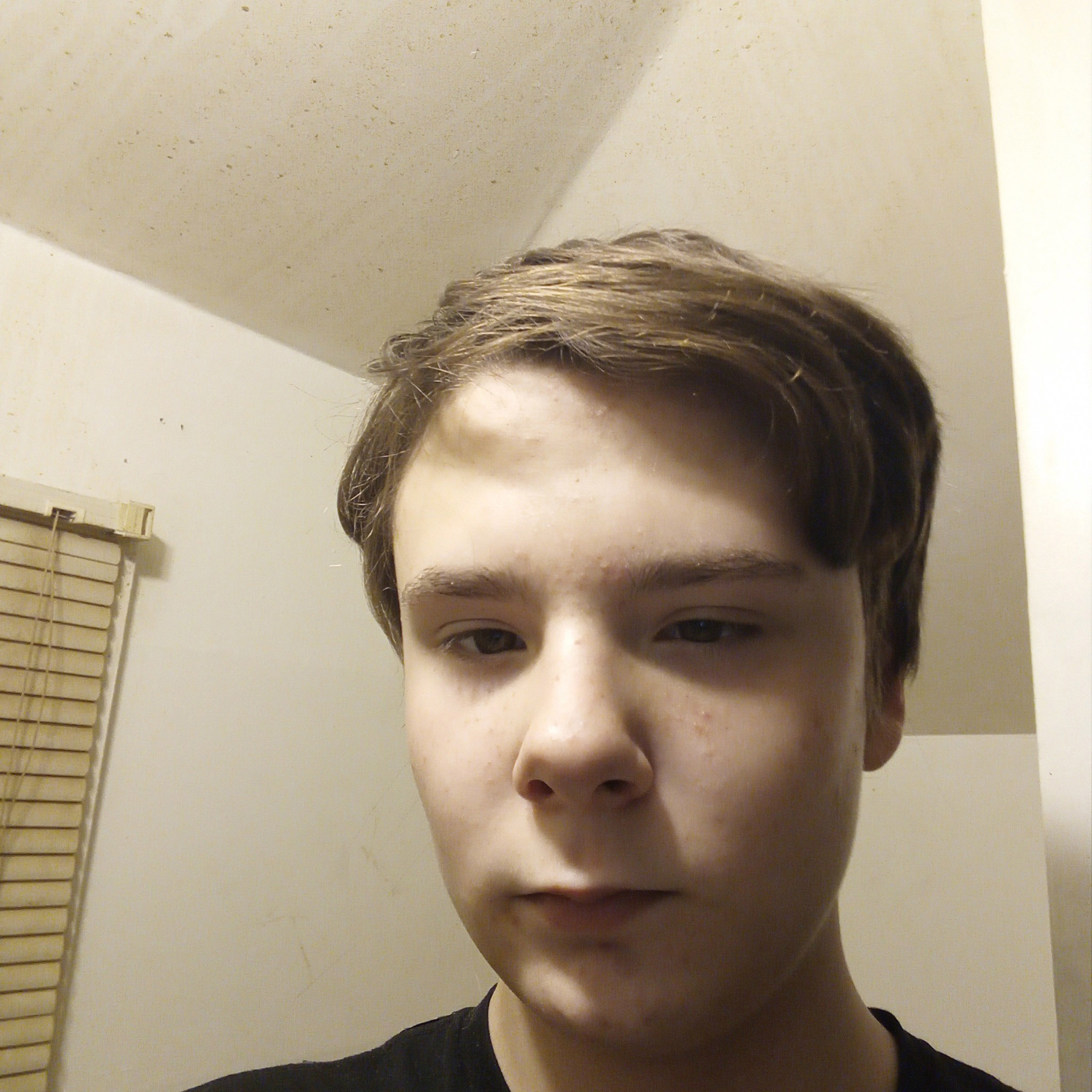 They added that they helped him get into his bed before going to a bar for drinks, CrimeOnline reported.

The pair also claimed that they went to the grocery store for cleaning products the next morning before finding Sayeed unresponsive in his room.

However, when detectives checked his injuries they were inconsistent with a fall. 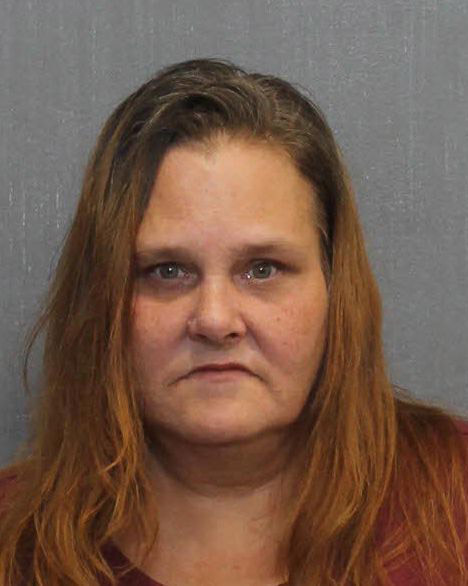 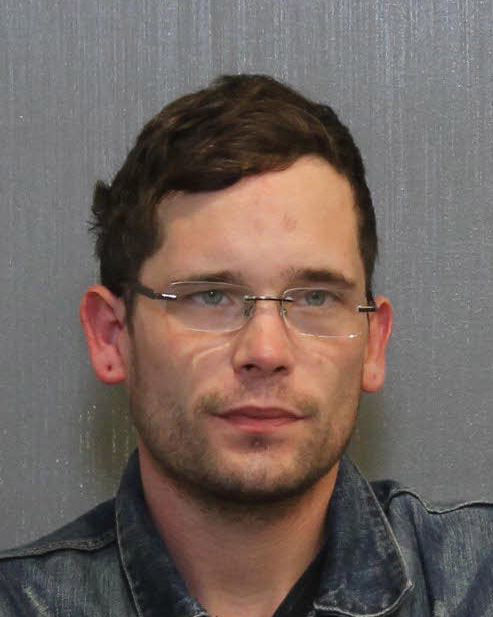 Greenwood and Matheny were then taken in for questioning, where she said that he punched and kicked the boy.

She claimed that she told Matheny to stop but did not confirm that he had.

Matheny said that he had been fighting with Neilson but denied causing any serious injuries.

Investigators said that they believe the cleaning products were used to destroy the evidence before Greenwood called the cops.

The pair were charged with criminal homicide and evidence tampering.