A BABY in a pram has died in North West London following a horror car crash.

A man is fighting for his life following the crash that killed the 22-month-old tot in Ruislip. 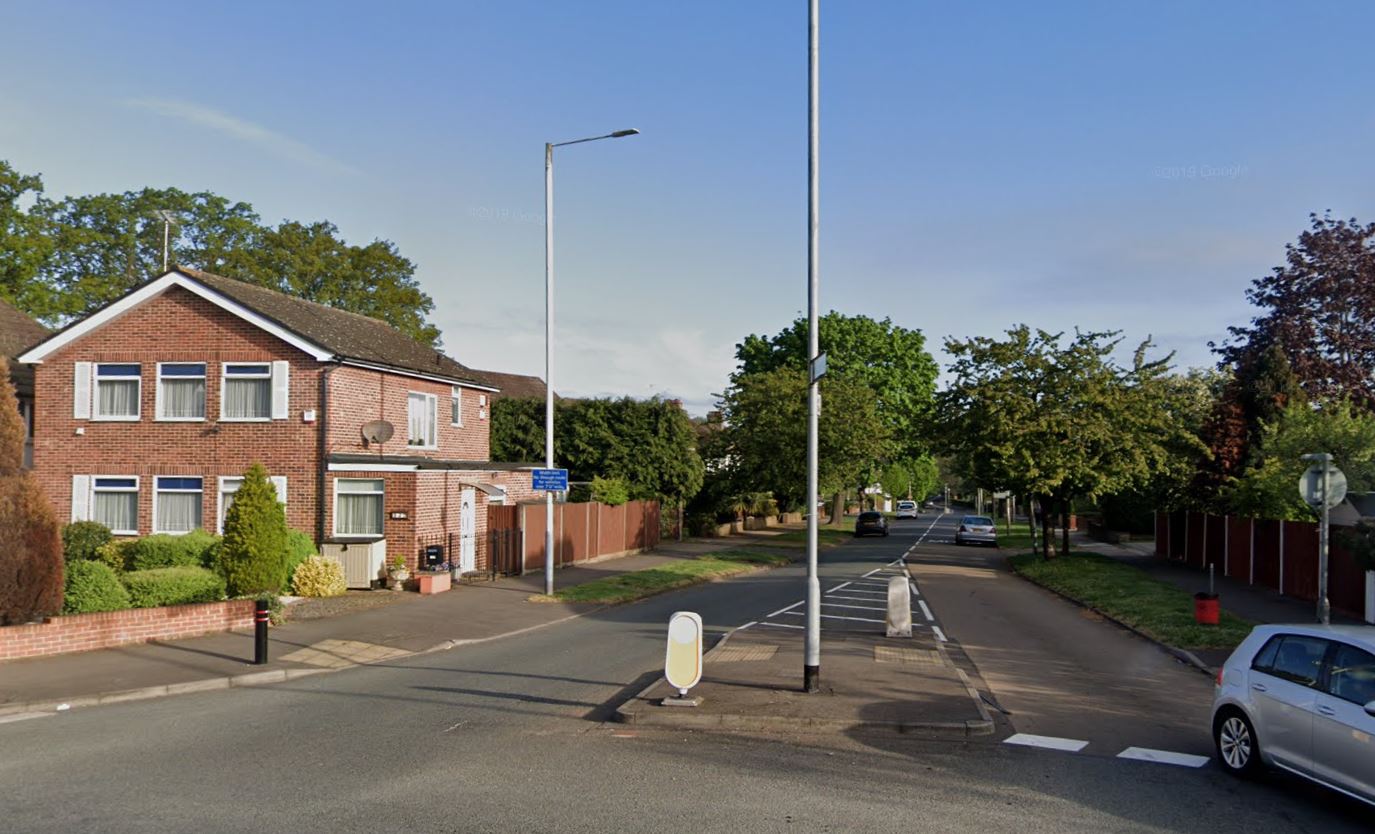 A 22-month-old baby in a pram has died in northwest London following a horror car crashCredit: Google

The Met Police have appealed for witnesses to come forward as they investigate the shocking death.

Officers were called to the junction of Eastcote Road and Kings College Road in Ruislip, northwest London, on Sunday, October 25 at 4.15pm to reports of a collision involving a car and three pedestrians, including a baby in a pram.