BALTIMORE Ravens cornerback Jimmy Smith and his family were reportedly robbed at gunpoint after being followed from an LA airport to a hotel.

Smith's family are all said to be safe after the Tuesday night robbery. 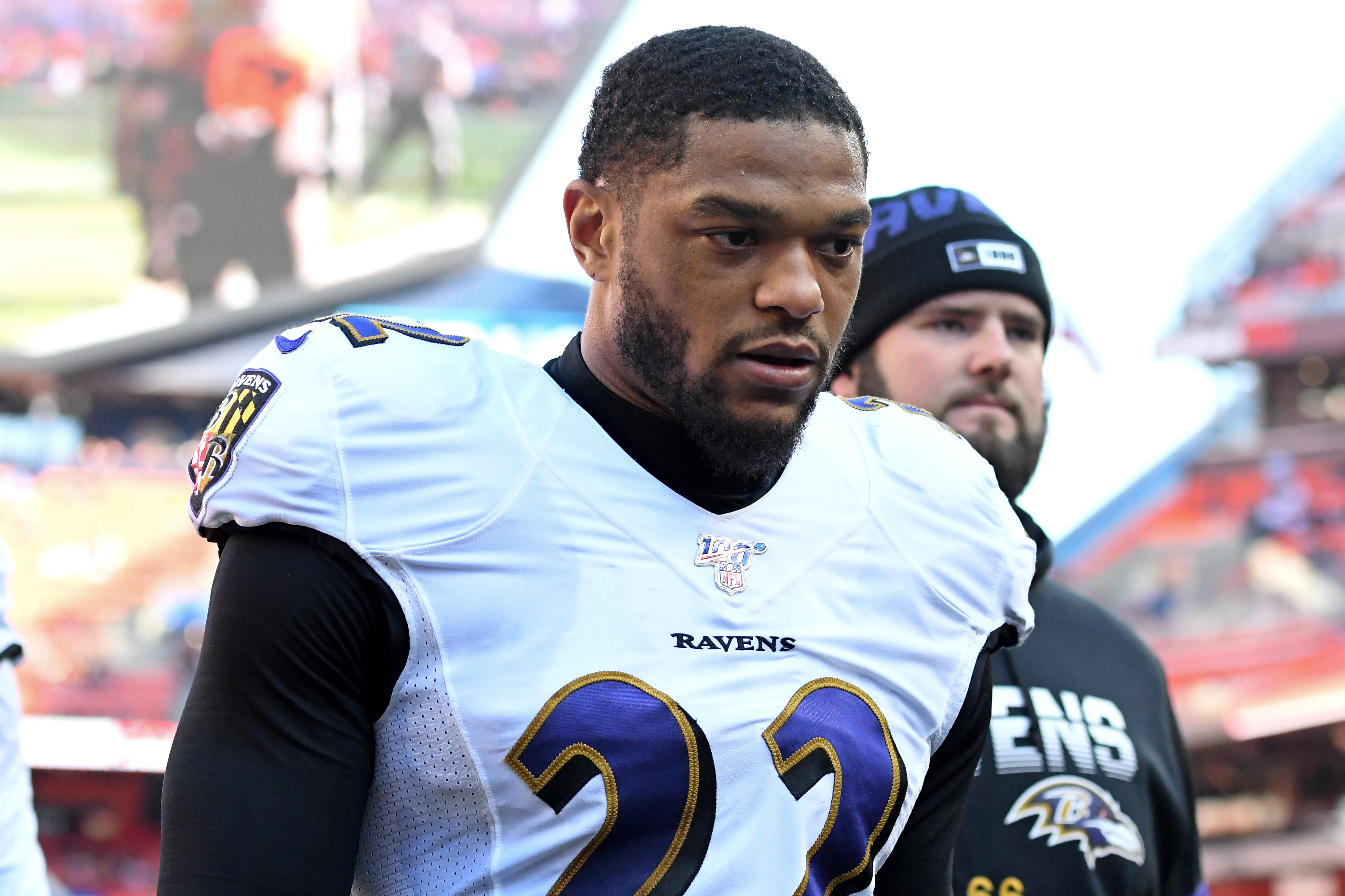 Jimmy Smith and his family were reportedly robbed a gunpoint on TuesdayCredit: Getty Images - Getty

The Ravens released a brief statement about the robbery on Friday afternoon.

"We are aware of the situation involving Jimmy Smith," the team said.

"We have spoken with Jimmy, and he and his family are safe."

The family was reportedly followed as they left Los Angeles International Airport. 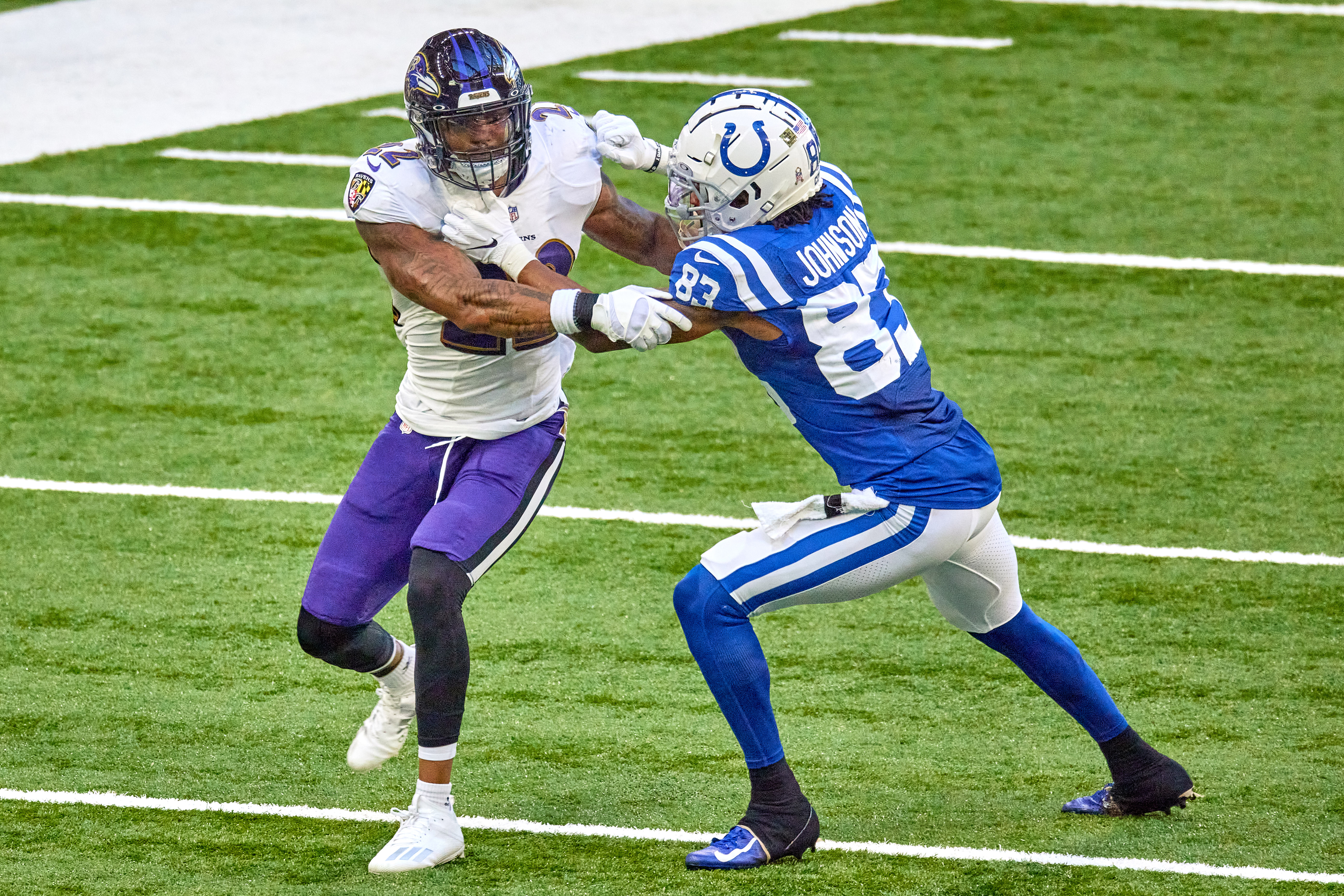 Smith has spent his entire 10-year career with the RavensCredit: Getty Images - Getty

No additional information was provided by the team or LAPD regarding what was stolen or if any arrests were made.

Smith, 32, has spent his entire 10 year career with the Ravens.

On January 1, he signed a one-year contract extension with the team for $2.5million, according to ESPN.

Smith is originally from California and grew up in Colton, about 60 miles east of Los Angeles.

It's unclear at this time which family members he was with at the time of the robbery.