Bangor University student, 26, found dead in his room after panicked friends tried to revive him

A 26-YEAR-OLD student has been found dead at his rooms at Bangor University.

The student was discovered on Sunday evening, with friends desperately trying to revive him. 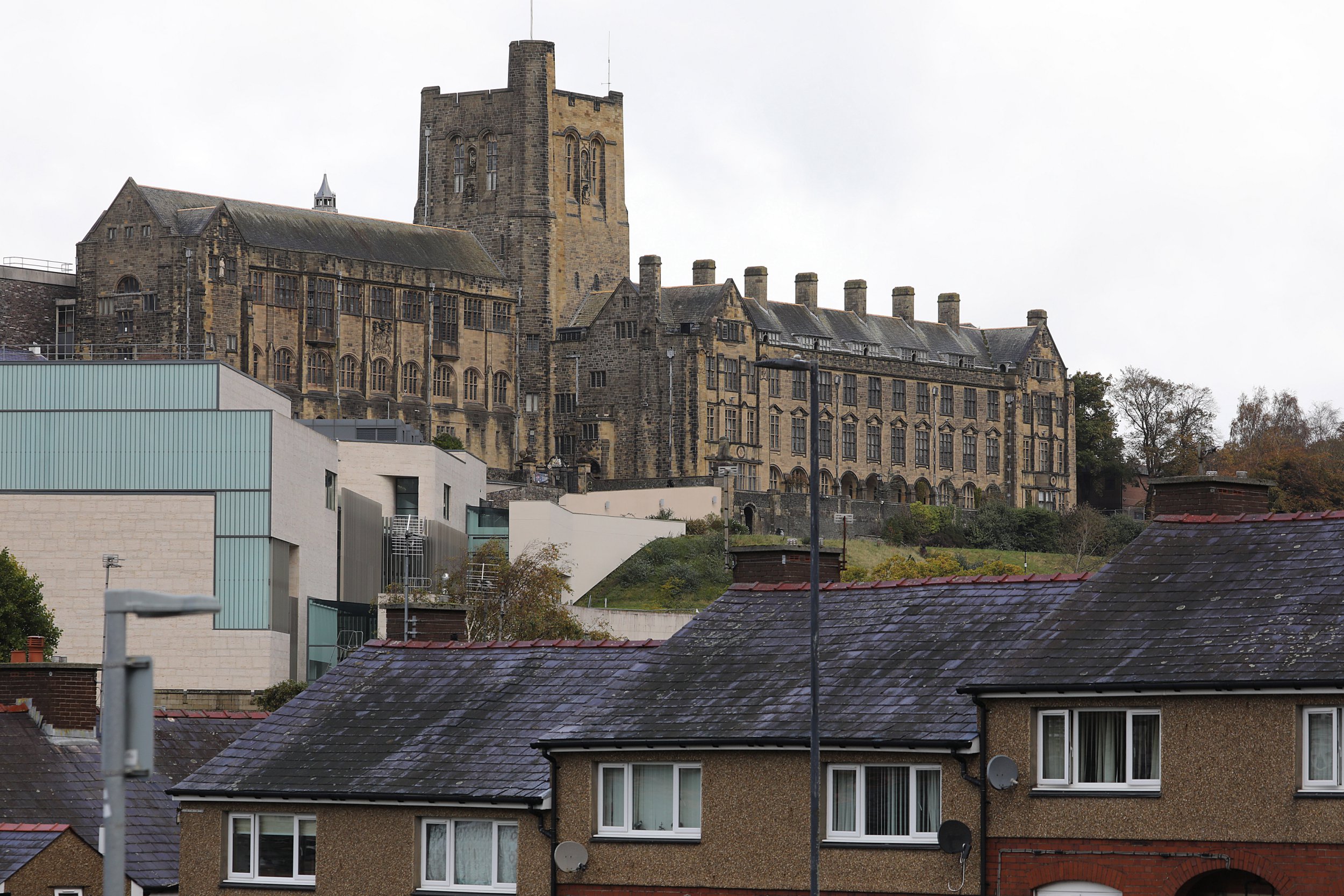 The 26-year-old was found at Bangor university on SundayCredit: DAILY POST NORTH WALES

But tragically, the young man was pronounced dead at the scene.

His death is not being treated as suspicious.

North Wales Police confirmed they had been called to the rooms just after 10pm on Sunday.

They said: "Regrettably, despite the best efforts of friends and paramedics, a 26-year-old student year male student was pronounced dead at the location.

"Our thoughts are with the victim’s family and friends following this tragic death of a young student, and we request that their privacy is respected.

"The death is not being treated as suspicious and the coroner for North West Wales, Mr Dewi Pritchard Jones has been informed."

It is not believed that any of the halls of residence at Bangor University have been put into lockdown.

A number of other universities have put their students in lockdown in an attempt to stop the spread of coronavirus.

It comes just weeks after a University of Manchester student was found dead at the university's Fallowfield campus.