A WOMAN who used a toilet in an outhouse in remote Alaska jumped up in pain after a bear attacked her butt.

Shannon Stevens said she, her brother and his girlfriend rode snowmobiles to his yurt about 20 miles northwest of Haines, where the unusual incident occurred on Saturday. 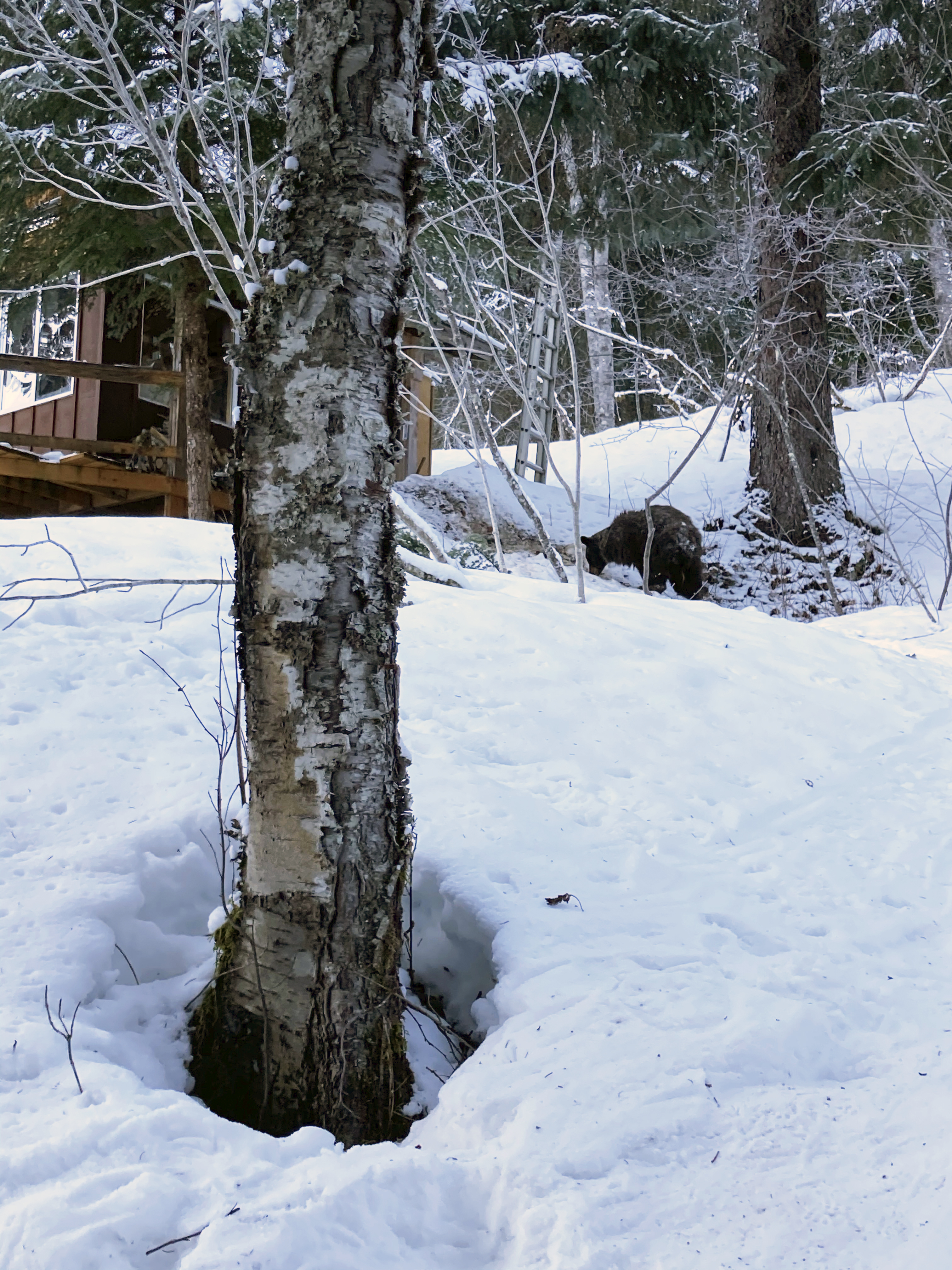 Shannon Stevens said she sat down on a toilet in an outhouse when a bear bit herCredit: AP:Associated Press

"I got out there and sat down on the toilet and immediately something bit my butt right as I sat down," Stevens said on Thursday.

"I jumped up and I screamed when it happened.”

Stevens’ brother Erik heard her scream and went to the outhouse, which was about 150 feet away from the yurt.

He saw her wounded and used a headlamp to see what creature was the culprit.

They first thought she had been bitten by a small animal like a mink or squirrel, but Erik saw otherwise. 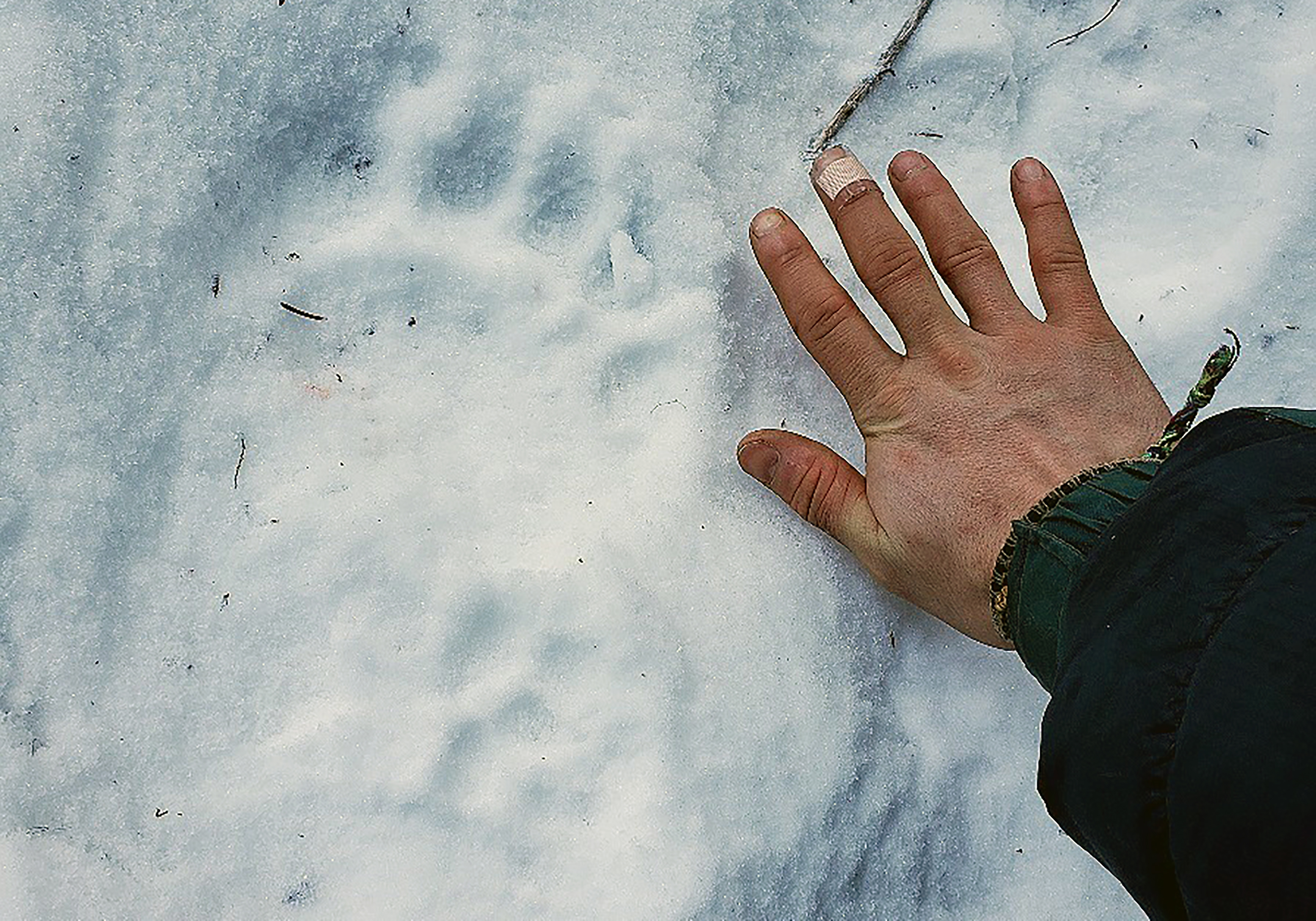 A biologist with the Department of Fish and Game Wildlife Management believes the bear swatted the woman with its pawCredit: AP:Associated Press

“I opened the toilet seat and there's just a bear face just right there at the level of the toilet seat, just looking right back up through the hole, right at me," he said.

The two quickly ran to the yurt.

Stevens said she was “bleeding, but it wasn’t super bad,” and they decided to only go to Haines if her wound became worse.

The sister and brother discovered bear tracks surrounding the property the next morning, but no sign of the bear. 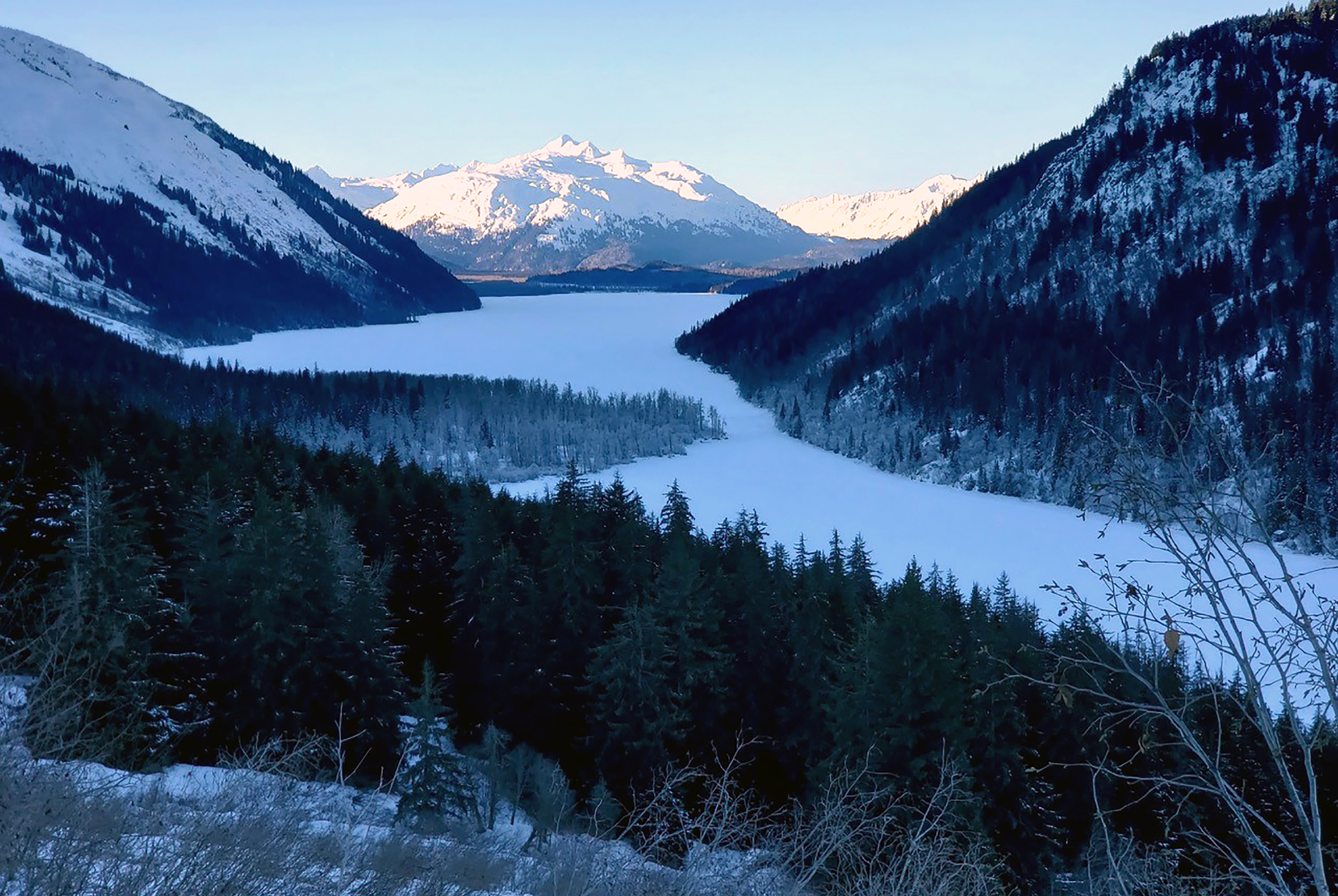 A biologist with the Department of Fish and Game Wildlife Management believes a black bear attacked the womanCredit: AP:Associated Press

“You could see them across the snow, coming up to the side of the outhouse," Stevens said.

They believe the bear entered the outhouse through a hole at the bottom of the back door.

"I expect it's probably not that bad of a little den in the winter," Stevens said.

While Stevens believes the bear bit her in the behind, Alaska Department of Fish and Game Wildlife Management biologist Carl Koch thinks it swiped her with its paw.

"As far as getting swatted on the butt when you're sitting down in winter, she could be the only person on Earth that this has ever happened to, for all I know," Koch said.

Stevens said the incident has changed her behavior when using the restroom in such a situation.

“I'm just going to be better about looking inside the toilet before sitting down, for sure," she said.

Koch believes the bear was a black bear because a neighbor half a mile away from the yurt sent him a picture of one on her property two days after Stevens was attacked.