‘Beautiful’ model, 20, took her own life in Premier Inn hotel after she was sexually groomed aged 13

A "BEAUTIFUL" model took her own life in a Premier Inn hotel after her mental health declined when she was sexually groomed aged just 13, her heartbroken family have said.

Caitlin O’Reilly, 20, had been on a night out with friends in Manchester when she killed herself in her hotel room in the city centre. 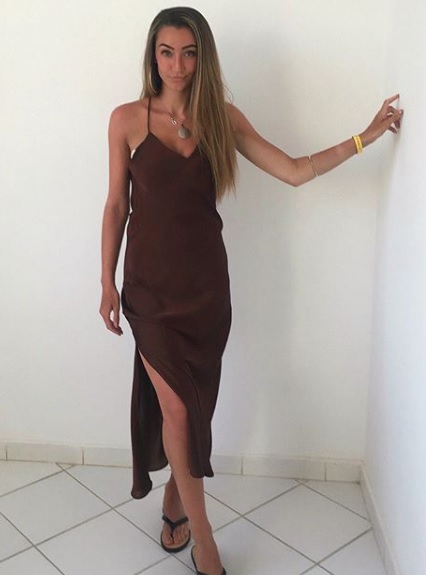 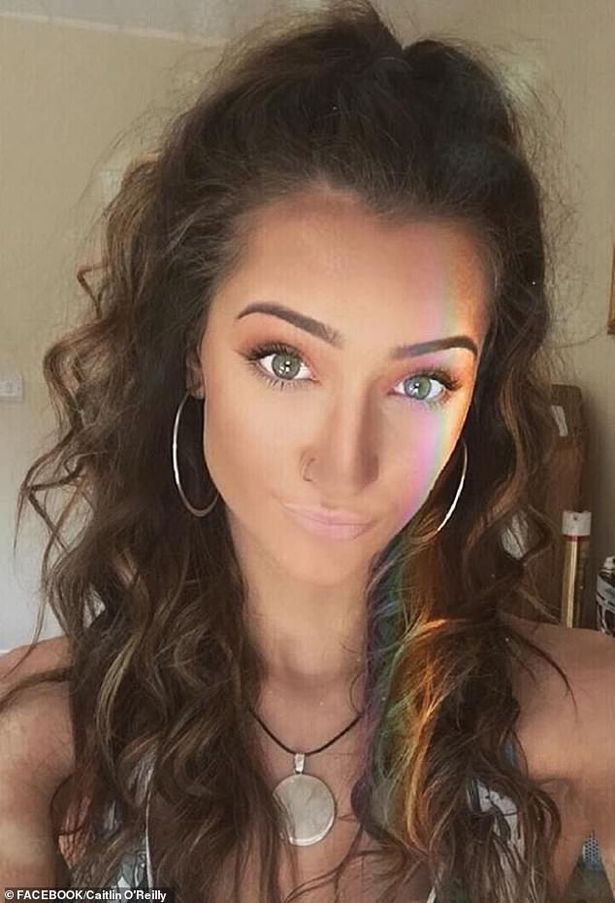 She was the daughter of one of Robbie Williams’ close friends and the Take That star paid tribute to her, describing her as a “beautiful 20-year-old girl with her whole life ahead of her”.

Her parents, from Newcastle-under-Lyme, Staffs, have now shared her story in a bid to help other people battling mental health issues following her death in August 2019.

Caitlin’s mum Kay Speedman said “everybody’s life changed” when they found out she was groomed by an older man when she was just a young teenager.

She said her daughter thought she was not worthy and would self-harm while trying to fit in with people at her school.

Kay, a former police officer, told StokeOnTrentLive: “When we found out what had happened to her when she was 13, that was a big change in everybody's life.

"She always thought that she was not worthy. The first time she came home from high school, I thought somebody had bullied her.

“She had got ‘not good enough’ written with a black pen down her forearm.

“The problem we had is that at an early age, when she wasn’t ready, she was dealing with adult emotions and didn't know how to.

She always thought that she was not worthy. The first time she came home from high school, I thought somebody had bullied her."

"I knew her inside out. I’d be on pins thinking when I get home I am going to find blood in the bath when she self-harmed or she is going to be unconscious on the bed."

Kay added: "She was always on the outskirts of the popular group. She never quite fit in or felt like she belonged, that stayed with her throughout into adulthood.

"Even when she was suffering with her own mental health she would stay up on social media for hours at night helping other kids.

"At night she’d get a message ‘I’ve self-harmed, what do I do’. She would sit up until the early hours talking to them.

“She was telling them they must do something about it and seek help. She would spend hours helping other people but she could never help herself."

Paying tribute to her daughter, Kay added: "She was full of fun and was crackers but also very sensitive.

“The message I want to give young girls is you’re beautiful, you’re good enough and you’re worthy. You don’t need a filter.”

The family has now created a new T-shirt collection in memory of care worker Caitlin, which has been launched by Stoke-on-Trent youth charity, Ruff and Ruby.

The “Caitlin collection features six tops, each with a different slogan such as “Always Worthy” and “Always Good Enough”.

All proceeds from sales will go to the Caitlin O’Reilly Fund which offers young people mental health support packages and early intervention.

Kay added: “I am so proud of what’s been accomplished. If all this effort saves one young person's life, Caitlin’s hasn’t been wasted.

“We need to show young girls that it isn’t all about Instagram and filters, you have got to love yourself.”

It was announced earlier this year than an inquest was due to be opened into her death, which cops are not treating as suspicious. 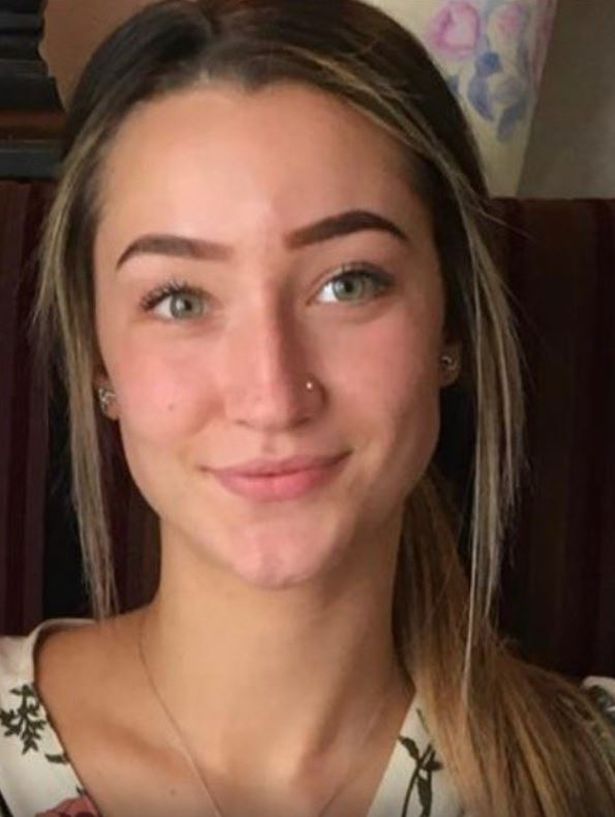 The model had been battling mental health issues before her death Credit: BPM Media 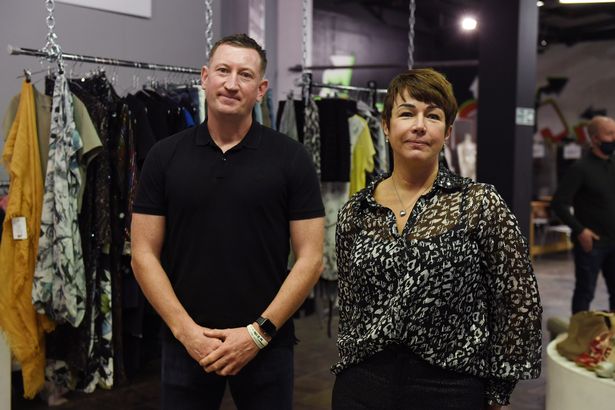 Her parents have now bravely told their daughter's story in a bid to help others battling mental health issues Credit: BPM Media