Belgians told to pick two ‘cuddle contacts’ as country plunged back into national lockdown – who would YOURS be?

BELGIANS have been told to pick up to two cuddle contacts ahead of another national lockdown.

Everyone will be entitled to at least one cuddle buddy under the new rules while those living alone are allowed two when the new restrictions hit. 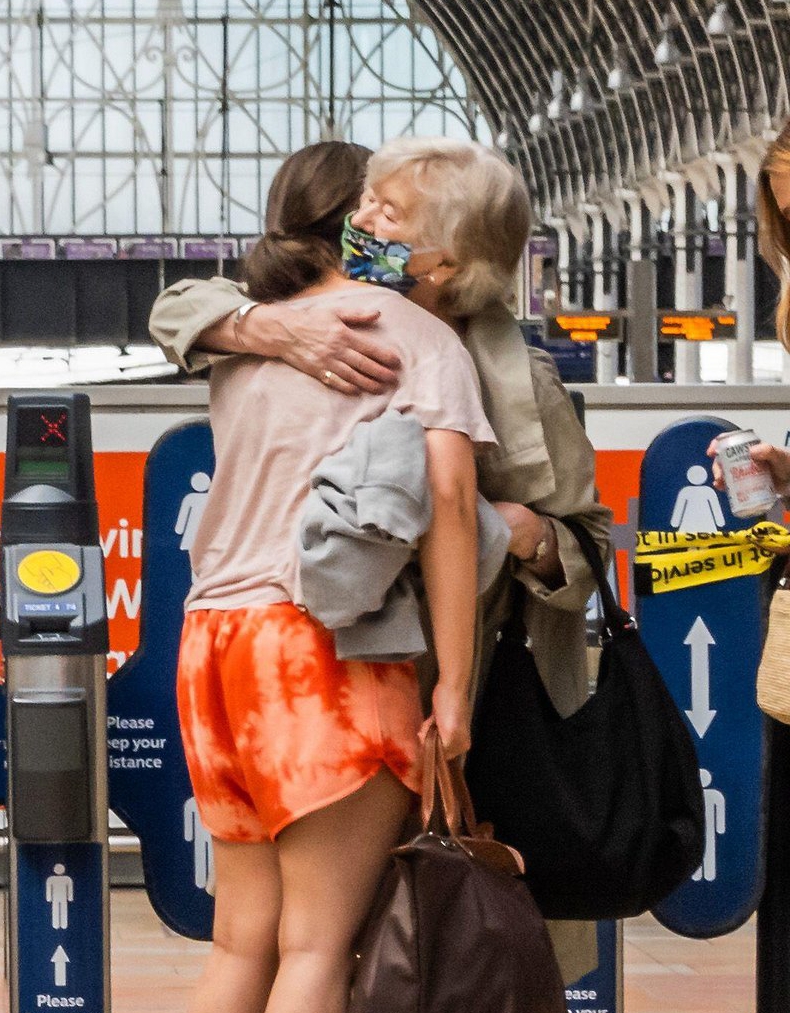 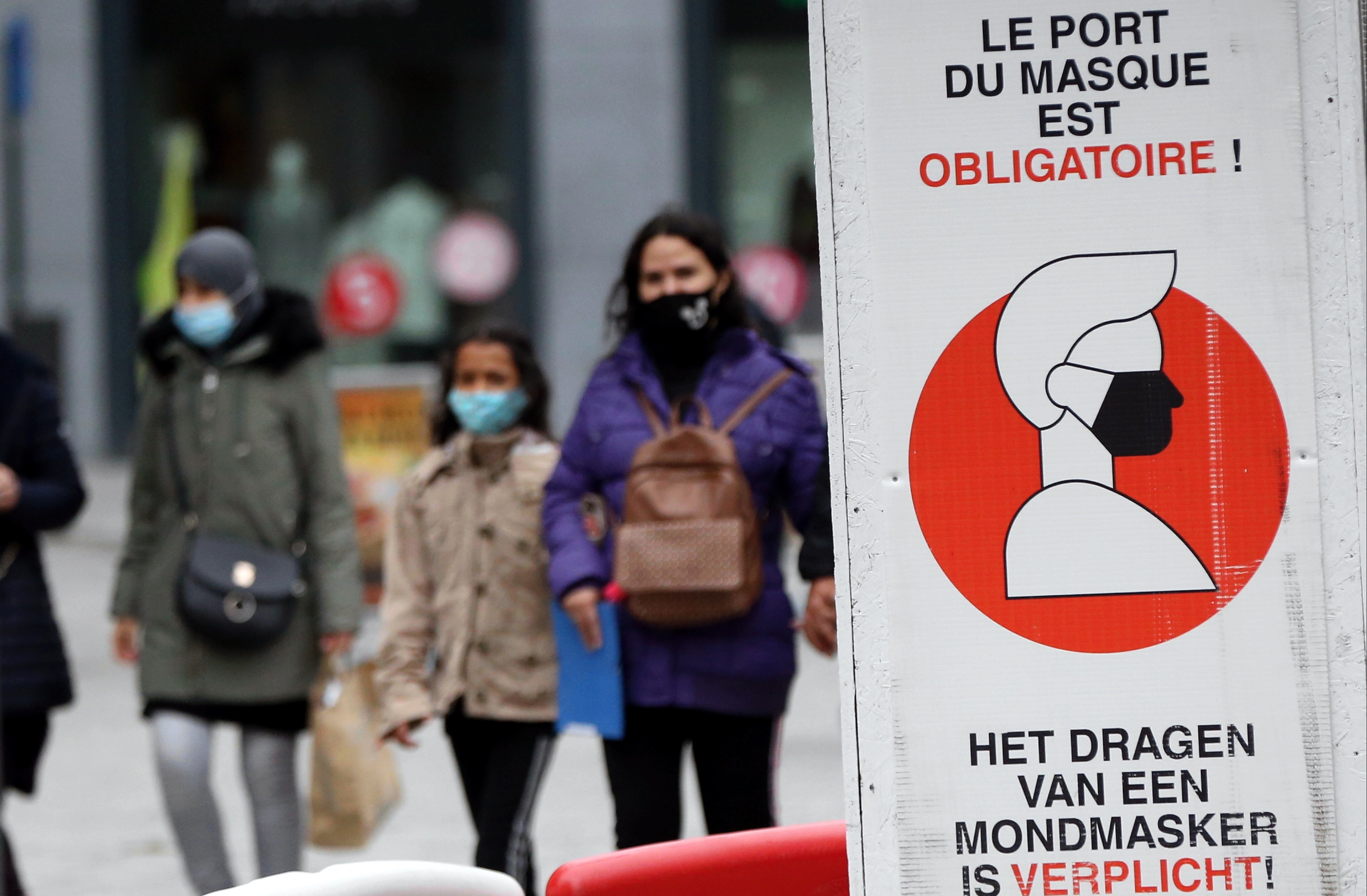 Meeting anyone else must be done outdoors and only and in groups no bigger than four from Sunday.

Belgium has had at least 392,000 cases and 11,300 deaths - making it one of the world's worst hit countries relative to its small population.

Prime Minister Alexander de Croo said: “Our country is in a state of sanitary emergency. The pressure is immense, as you have undoubtedly seen in recent days.

“At the moment, there is only one choice, and that is for all of us to support our healthcare sector as much as we can. We have to limit our physical contacts as much as possible.”

He added the measures are a necessary last-chance bid to get the figures down.

All non-essential businesses will be forced to close in the latest measures to tackle the bug.

Restaurants and bars were already shut this month and other services including hairdressers will be forced to close too.

Workers will also be ordered to work from home.

It comes as Britain prepares for a new national lockdown, set to be announced next week.

Pubs and restaurants in England face being shut for a month-long lockdown after scientists gave the PM “grim” data on the second wave. He is tipped to announce the move on Monday.

The curbs, which would see everything closed except essential shops and educational settings, could be introduced on Wednesday and remain in place until December 1.