PRESIDENT Donald Trump slammed Joe Biden on Saturday night for claiming he assembled the “most extensive and inclusive voter fraud organization” in US history.

Trump called out Biden shortly after the former vice president made the statement in a video interview with Crooked Media -- a liberal group founded by a group of former Obama staffers. 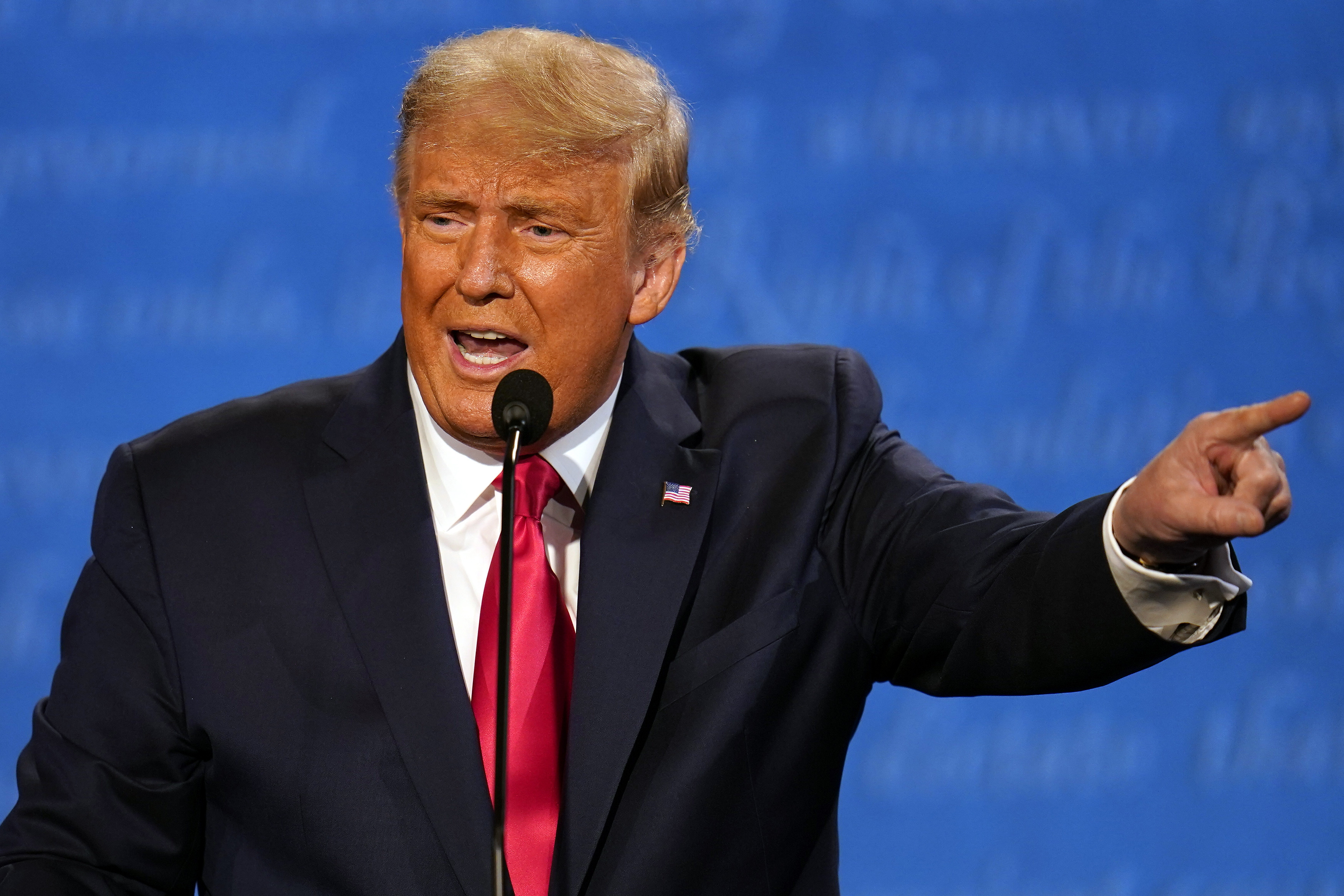 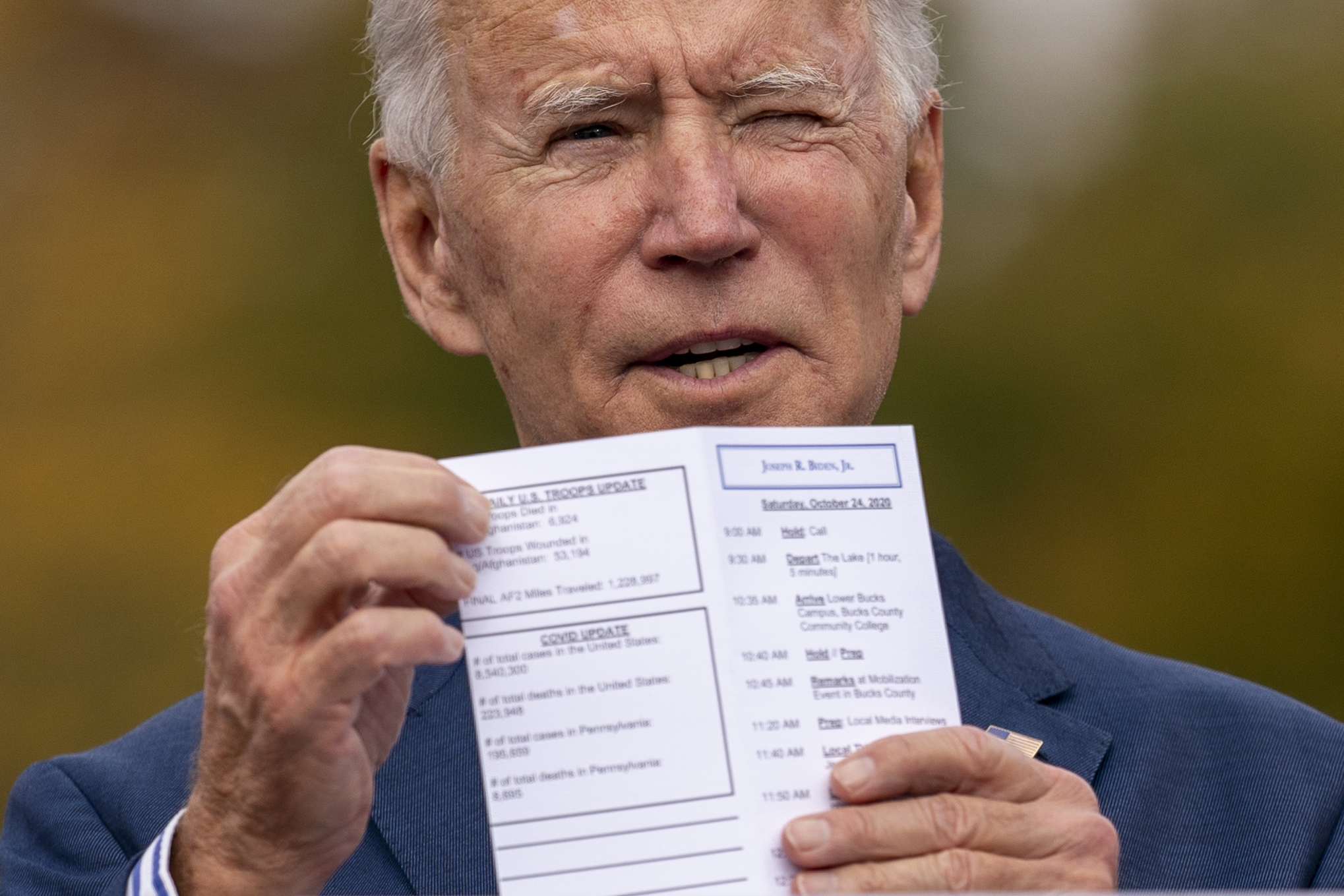 Democratic presidential nominee Joe Biden claimed he put together 'the most extensive and inclusive voter fraud organization in the history of American politics'Credit: AP:Associated Press

Biden continued that “what the president is trying to do is discourage people from voting by implying that their vote won’t be counted, it can’t be counted,” and promised, “we’re gonna challenge it and all these things.”

After the seeming Biden blunder was shared on social media, Trump unleashed on his opponent.

“What a terrible thing for Biden to say! Rigged Election?” Trump tweeted. 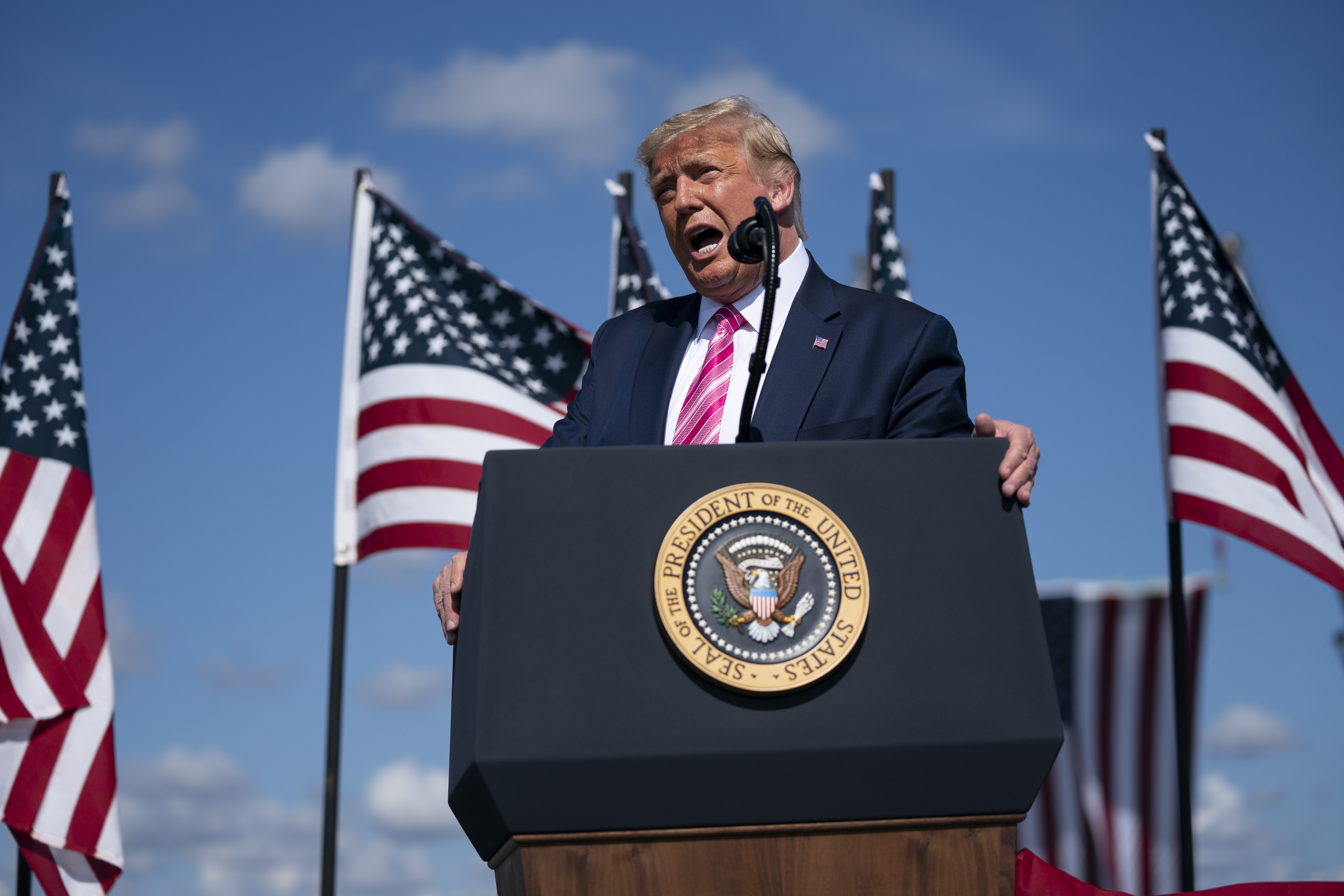 President Donald Trump has repeatedly claimed the election could be riggedCredit: AP:Associated Press

Biden claimed he put together the country’s most extensive voter fraud organization after Obama’s former senior adviser Dan Pfeiffer asked him what his message was to Americans who have not or do not plan to vote, and what those who have voted can do to help elect him.

The Democratic nominee responded first that Americans should go to iwillvote.com because “Republicans are doing everything they can to make it harder for people to vote—particularly people of color to vote.” 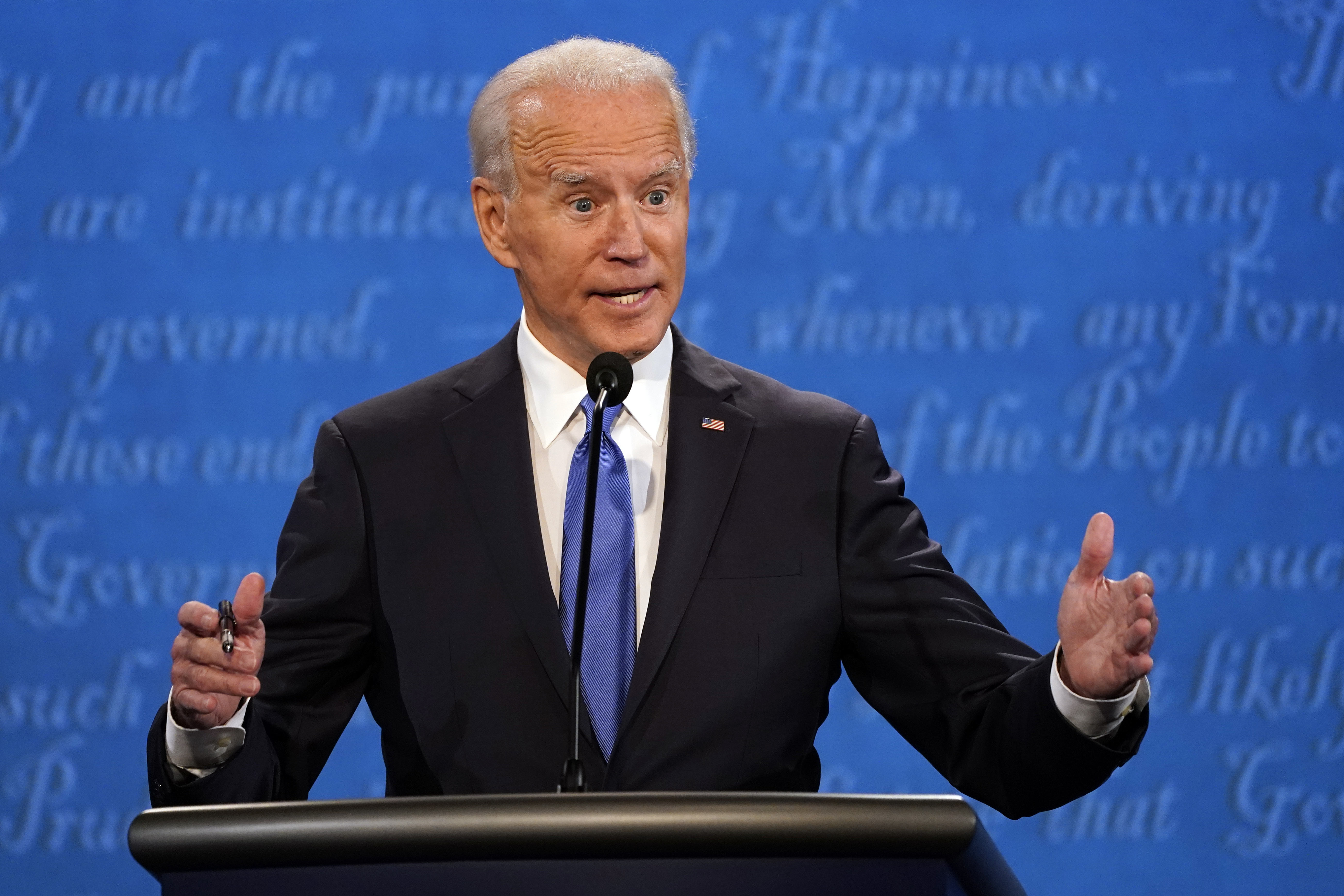 Biden then brought up his voter fraud organization and said that people should call 833-DEM-VOTE if they suspect any challenge to casting ballots.

“Dial those letters on your phone, that will get you the assistance that we have already put in place.”

Trump has repeatedly said that the election could be rigged and has made unsubstantiated claims that mail-in voting leads to increased voter fraud.

In July, he tweeted, controversially: “With Universal Mail-In Voting (not Absentee Voting, which is good), 2020 will be the most INACCURATE & FRAUDULENT Election in history. It will be a great embarrassment to the USA. Delay the Election until people can properly, securely and safely vote???”

Trump’s suggestion to delay the election was shunned by Democrats and many Republicans alike.