JOE Biden flubbed the word “healthcare” while attempting to slam President Donald Trump while speaking at a Michigan rally.

Biden, while vowing to restore and build on the Affordable Care Act if elected, said he thinks Americans have a “right to have badakathcare.” 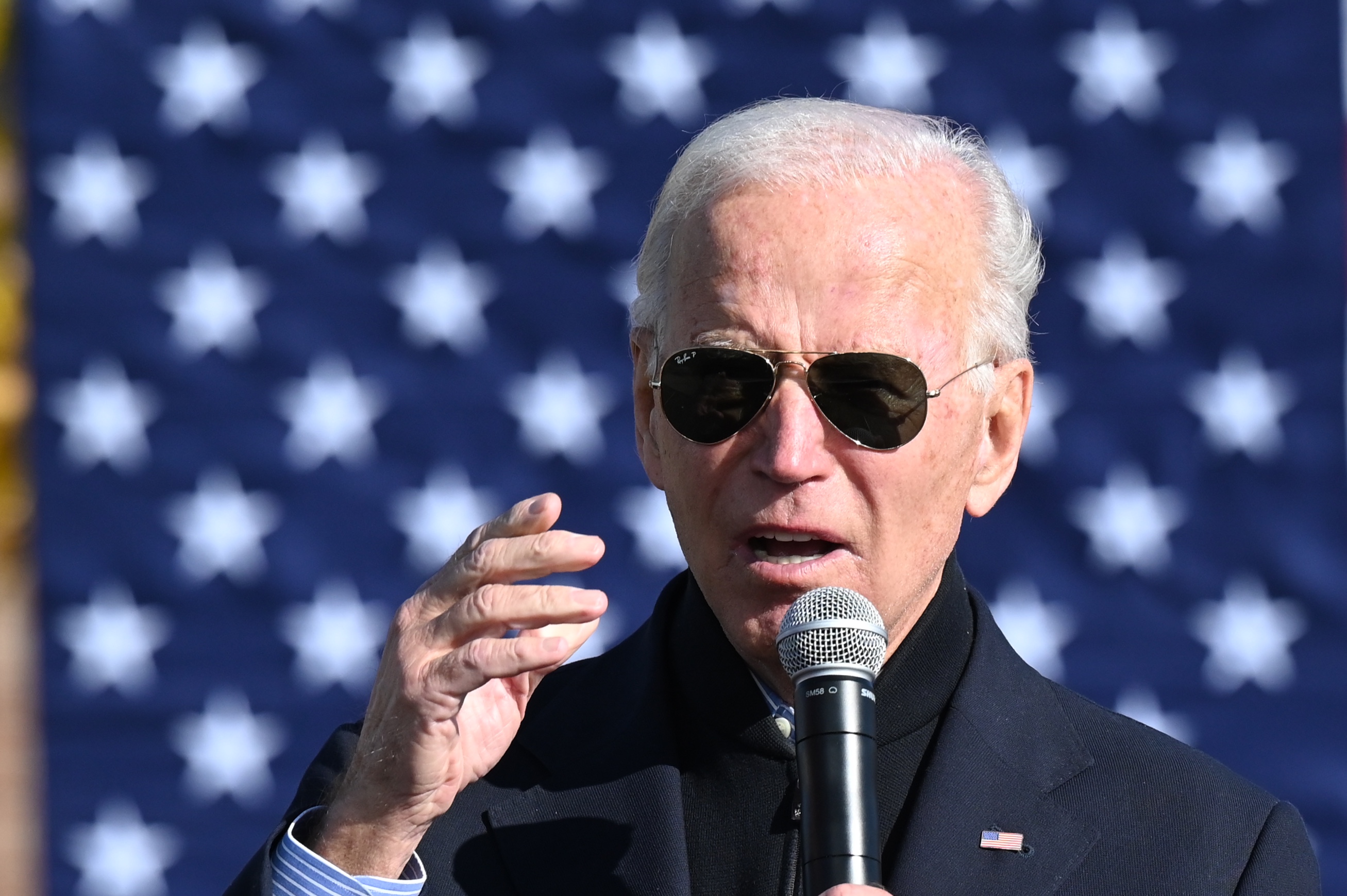 Joe Biden said Americans have a “right to have badakathcare" at a rally in MichiganCredit: AFP or licensors 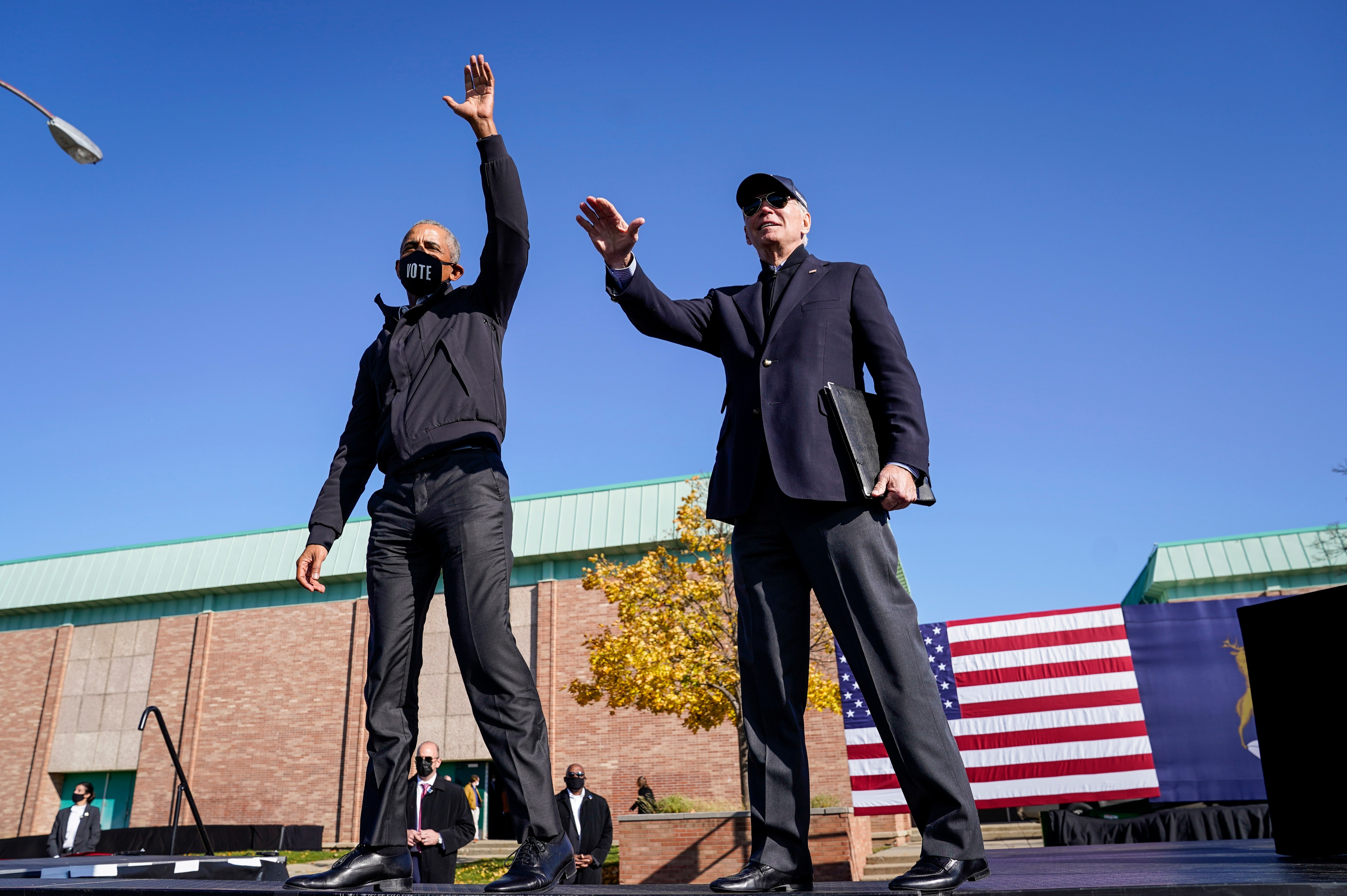 Biden made the gaffe while on a campaign stop with former President Barack ObamaCredit: Getty Images - Getty 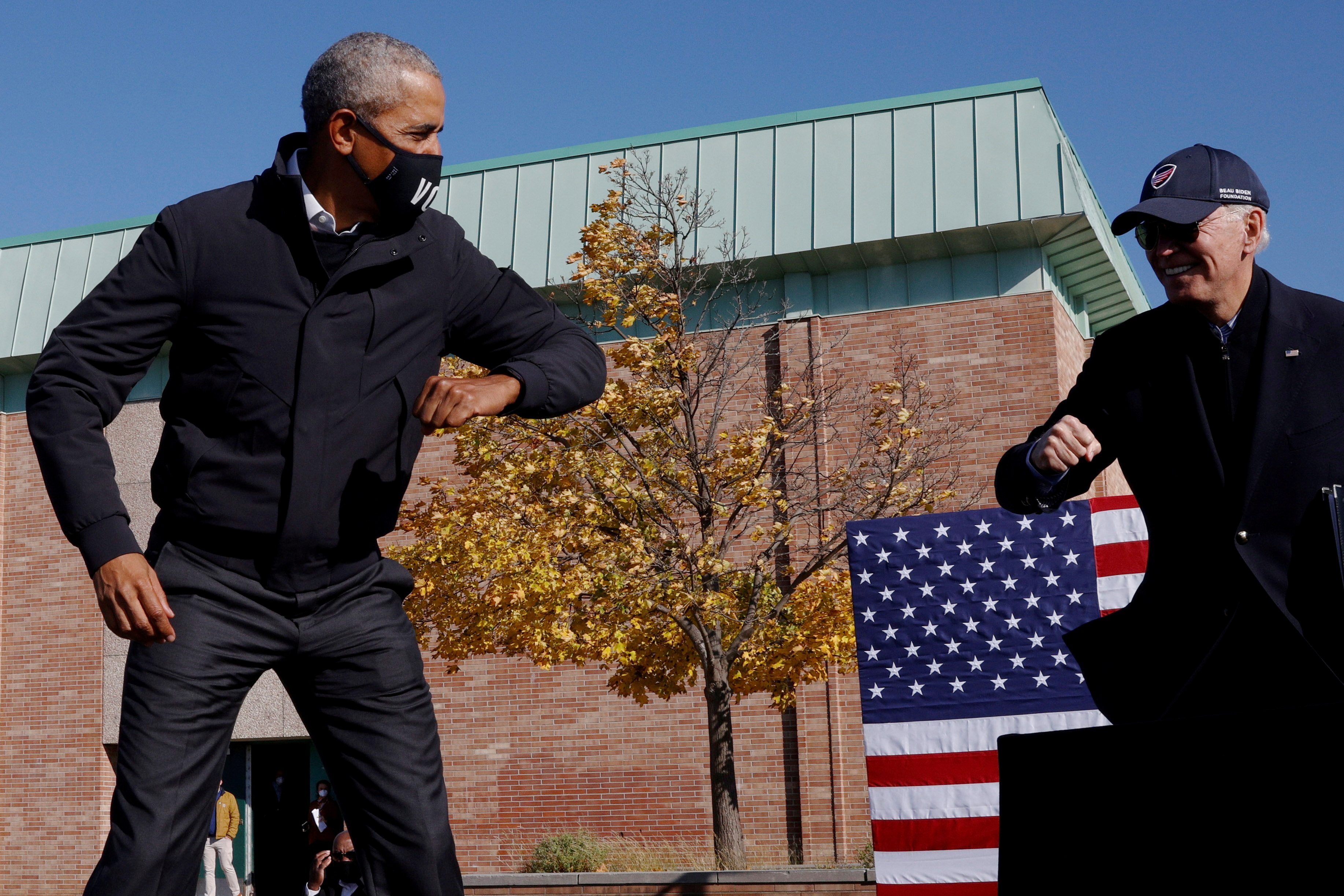 Biden, who has suffered from a stutter his whole life, has often been criticized for his verbal gaffesCredit: Reuters

“We’re also going to act to protect health care. Trump and the Republicans just jammed through a Supreme Court nominee for one overwhelming reason, as Barack said, the president said, they have been trying with over 50 shots to take out Obamacare, to destroy the Affordable Care Act,” Biden said.

He continued: “Donald Trump thinks health care is a privilege, Barack and I think it’s a right to have badakathcare.”

Biden, who has struggled with a stutter throughout his life, was also recently caught misreading “true international pressure” from his teleprompter last Saturday as “truaninonashufodopressure.”

The former veep has often made headlines for stumbling over his words, but Trump has also had his share of verbal gaffes.

In August, Trump appeared to mispronounce Yosemite as “Yo Semites” during a routine bill signing of the Great American Outdoors Act.

In April, Trump mispronounced “NAFTA” as “NASTA”, “neo-natal” as “neo-netical” and overdose as “overdoth.”

Trump also stumbled over the word “anonymous” in 2018 while attacking an op-ed in The New York-Times.