A BIRD flu outbreak at a farm in Kent has seen 480 birds culled and a restriction zone enforced to stop the spread of the disease.

Staff and visitors are not allowed within 1km of the contaminated premises in Deal in case the H5N2 strain of the avian influenza grows. 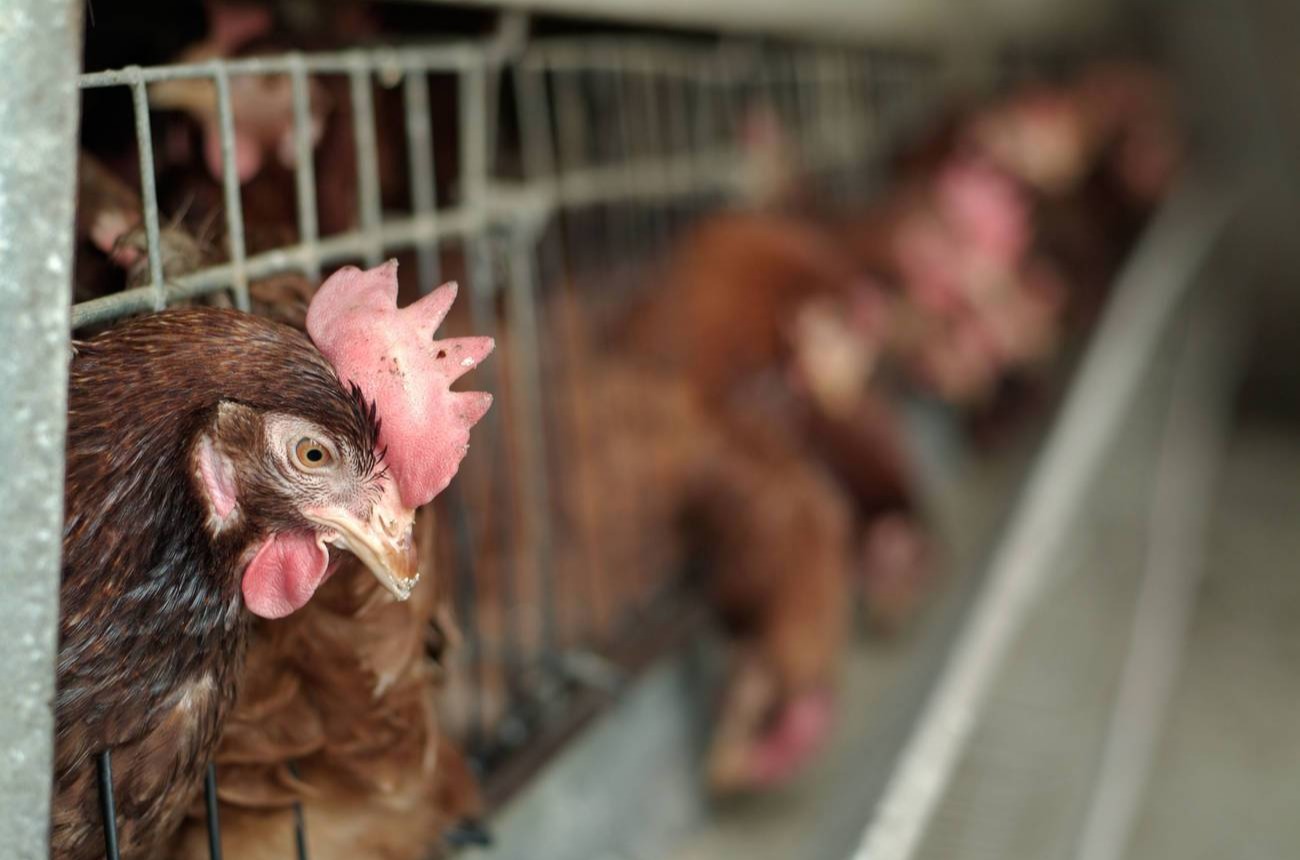 A bird flu outbreak at a farm in Kent has seen 480 birds culledCredit: PhotoEdit/Alamy

In “rare cases” bird flu can spread to humans  - but Public Health England (PHE) say the risk to the public in this instance is very low.

“Immediate steps have been taken to limit the risk of the disease spreading and all remaining poultry and captive birds at the farm will be culled.

“Bird keepers should remain alert for any signs of disease, report suspected disease immediately and ensure they are maintaining good biosecurity on their premises.

“We are urgently looking for any evidence of disease spread associated with this farm to control and eliminate it.”

PHE has warned people not to touch sick or dead birds and to clean their hands thoroughly with soap after any contact with animals.

The Food Standards Agency has said that the virus doesn’t pose a risk to shoppers.

It has assured people that cooked poultry and eggs are safe to eat.

An investigation is underway to determine the source of the outbreak.

Dr Gavin Dabrera, Consultant in Acute Respiratory Infections at PHE, said: “Avian influenza remains an uncommon infection in humans and the risk to the UK population remains very low – we will continue working with Defra and the local Health Protection Team to monitor the situation closely.”

A Food Standards Agency spokesperson said: “On the basis of the current scientific evidence, this strain of avian influenza does not pose a food safety risk for UK consumers.

“Wild birds migrating from mainland Europe during the winter period can spread the disease to poultry and other captive birds.” 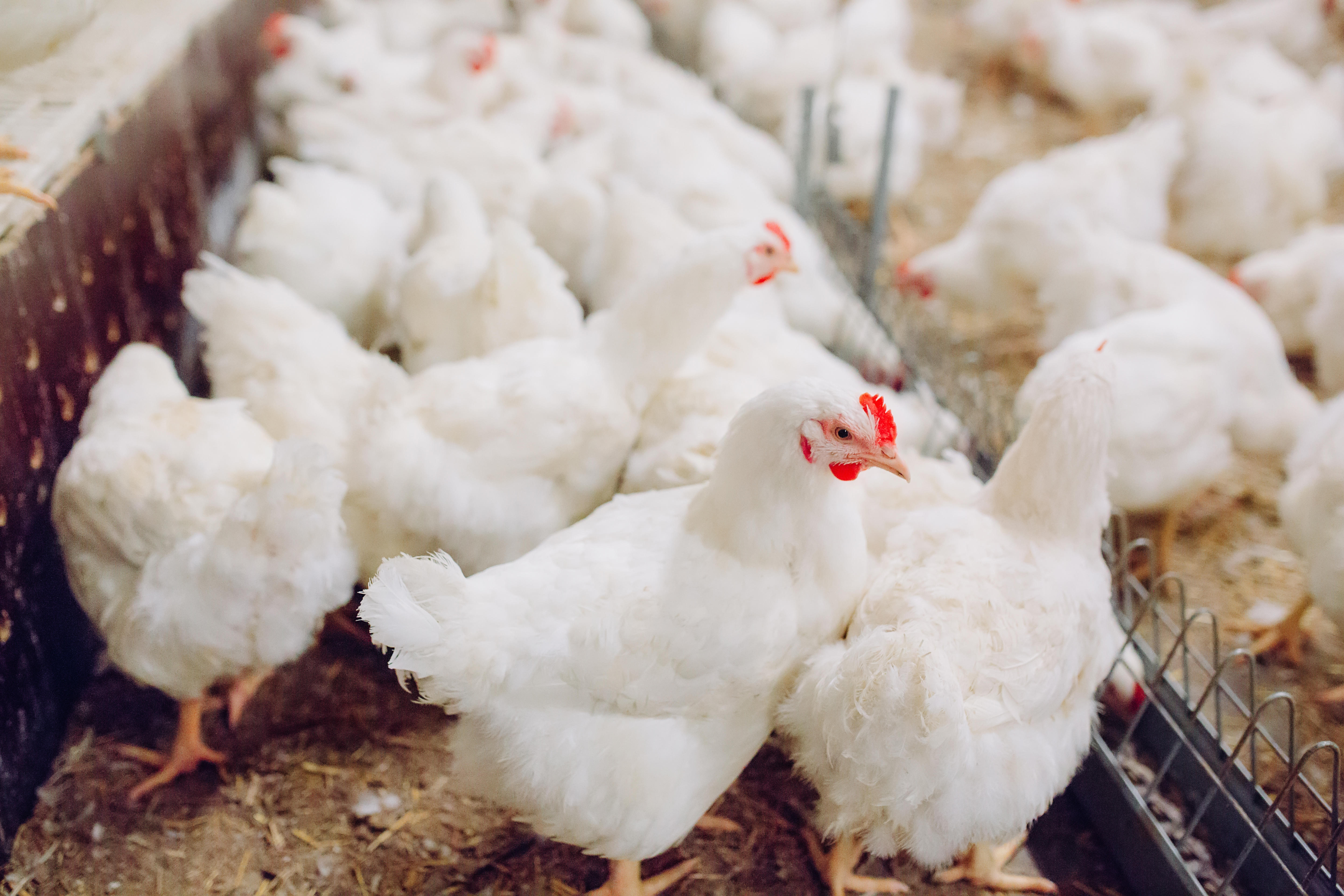 Staff and visitors are not allowed within 1km of the contaminated premises in Deal in case the H5N2 strain of the avian influenza growsCredit: Alamy
Read Entire Article