BITCOIN has surged to a three-year high amid the US election count row and the coronavirus lockdown turmoil.

Currently, the cryptocurrency is trading at more than $15,000, which marks a significant increase from $5,000 in March. 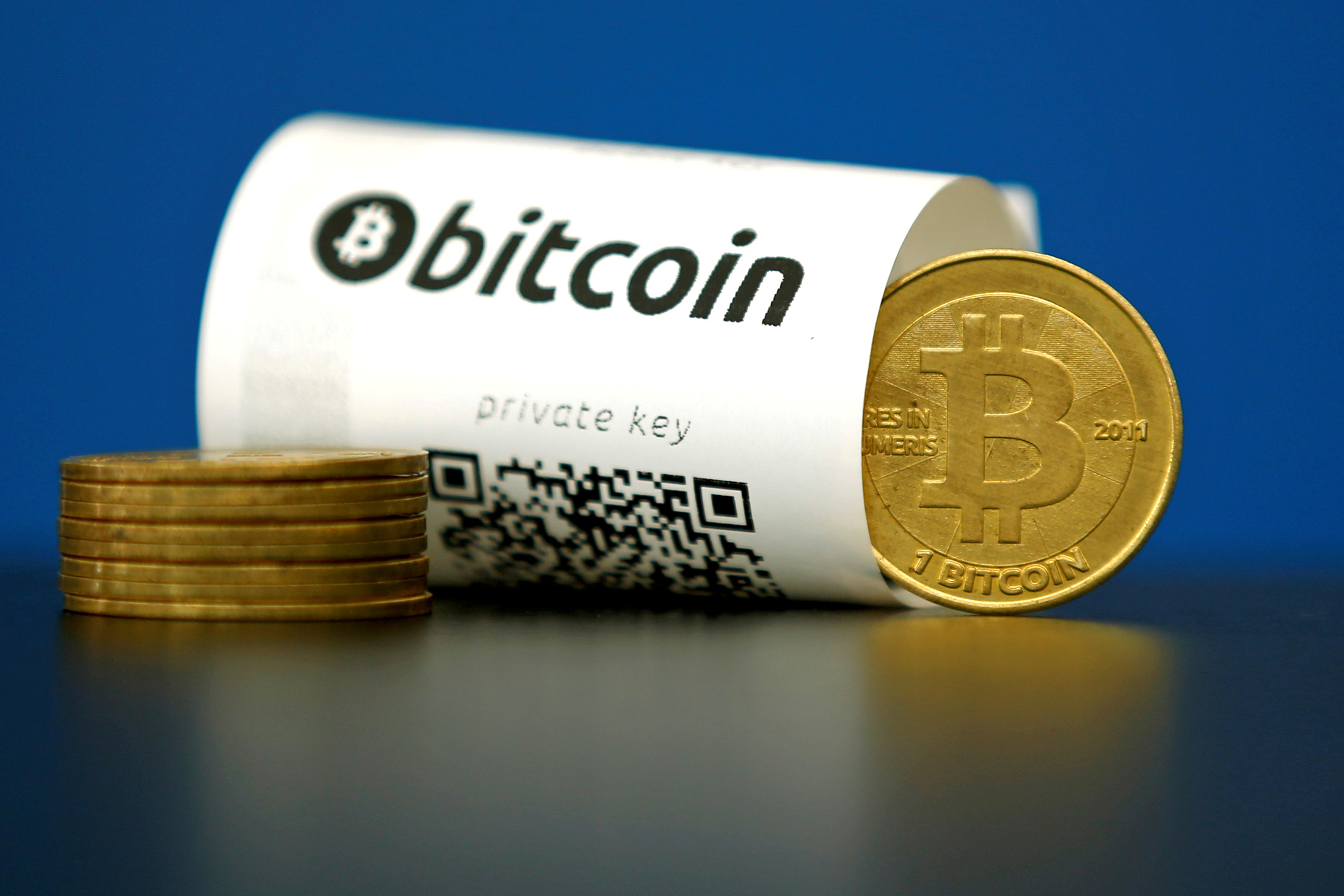 Bitcoin has seen a huge surge in value and could set a new record highCredit: Reuters

The surge in prices are as a result of geopolitical and economic uncertainty stemming from the coronavirus pandemic and the US elections which has still not declared a winner.

Bitcoin is not the only cryptocurrency time record gains as Ethereum (ether), Ripple (XRP) and bitcoin cash all saw a rise between 4 and 10 per cent.

Bitcoin’s nine percent growth in the last 24 hours follows a steady gain over October for the world’s premier cryptocurrency, according to The Independent.

“When compared to other similar asset, bitcoin has been burgeoning.

He added that though it saw a value drop in March, it has since “added over 200 per cent to its value in recent months.”

According to Simon Peters, an analyst at online trading platform eToro, stimulus packages by  governments in response to coronavirus could have a significant impact by continuing its rise.

He said: “Bitcoin’s creation was in part due to fears that increased fiscal stimulus is devaluing currencies globally.

“As a result, when central banks announce extensive plans to pump money into economies, many investors in the crypto community take this as a major bitcoin buy signal.”

He continued: “With the US election gradually drawing to a close, the details of a fiscal stimulus could become clearer.

“Any such package could see weakening of the US dollar and further increases in the bitcoin price going forward.” 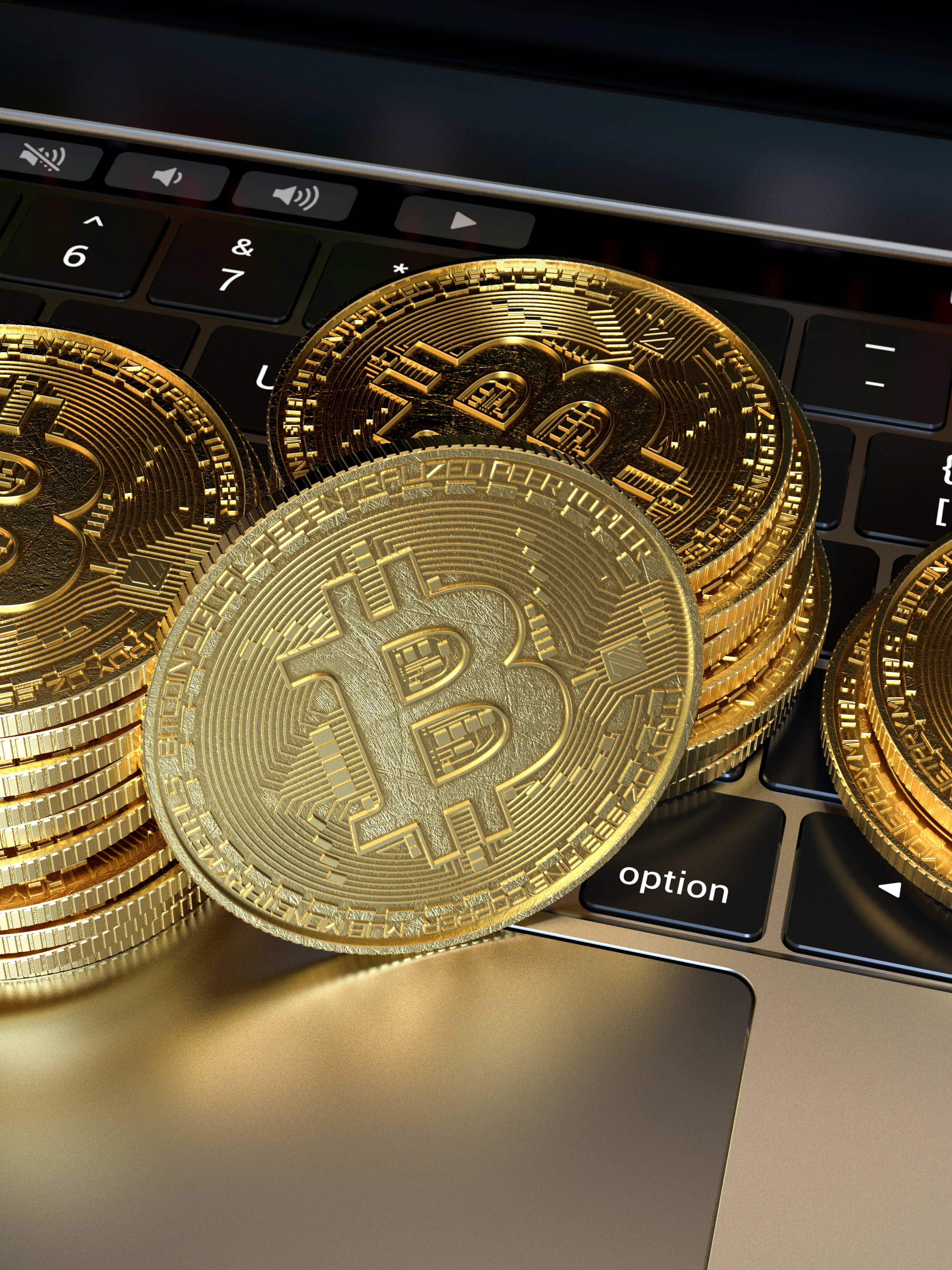 Experts believe the geopolitical and economic uncertainty can be attributed to the cryptocurrency's gainsCredit: Getty Images - Getty
Read Entire Article