A LOUISVILLE home has gone viral for its "creepy" double-toilet bathroom and a basement filled with junk that social media users claim resembles a stock room.

Prospective homebuyers in Kentucky were left baffled after taking a virtual tour of the house and its weird mashup of interiors. 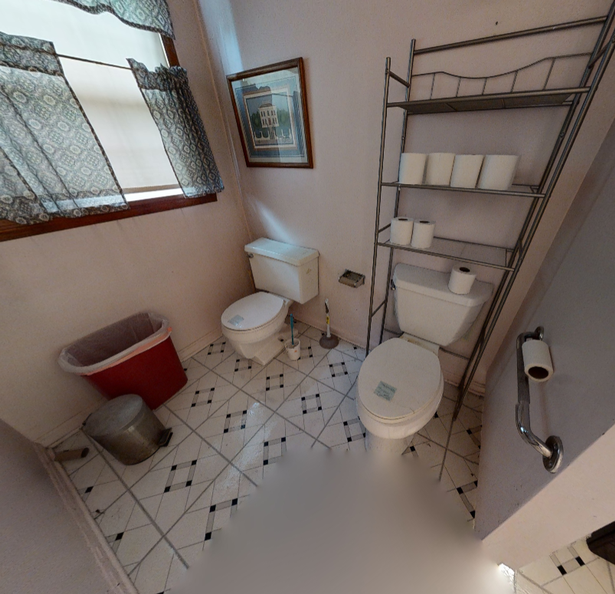 A Kentucky home has gone viral for its bizarre interior design 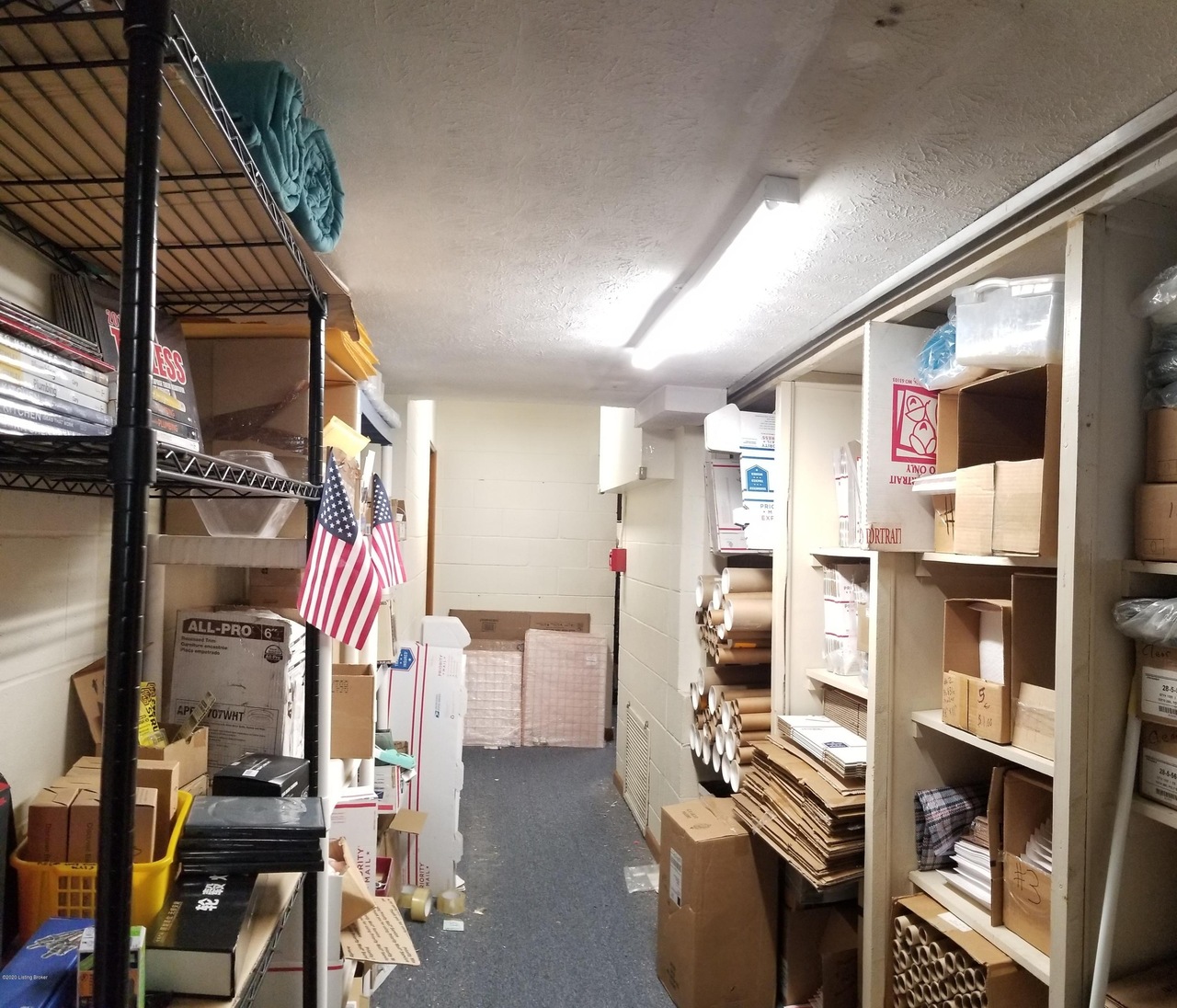 On the outside, the quaint red-brick home with a huge plot of land looks unassuming, while its first floor looks like a typical home, albeit a bit cluttered.

But the basement is jam-packed with DVDs, CDs, and an endless supply of cardboard boxes, leaving viewers horrified and confused by the mess.

A number of rooms - each filled with more items than the one previous - contain a sea of items ranging from home goods to comics.

The three-bedroom home was built in 1970 and has previously been used as a church, daycare, home business, and school, according to its listing. 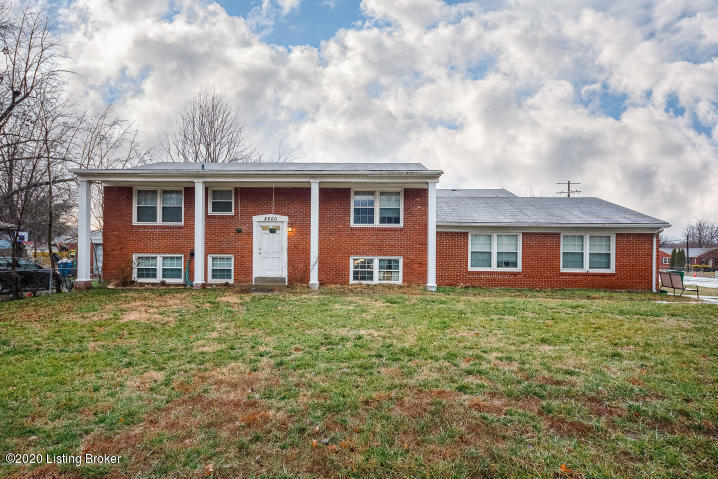 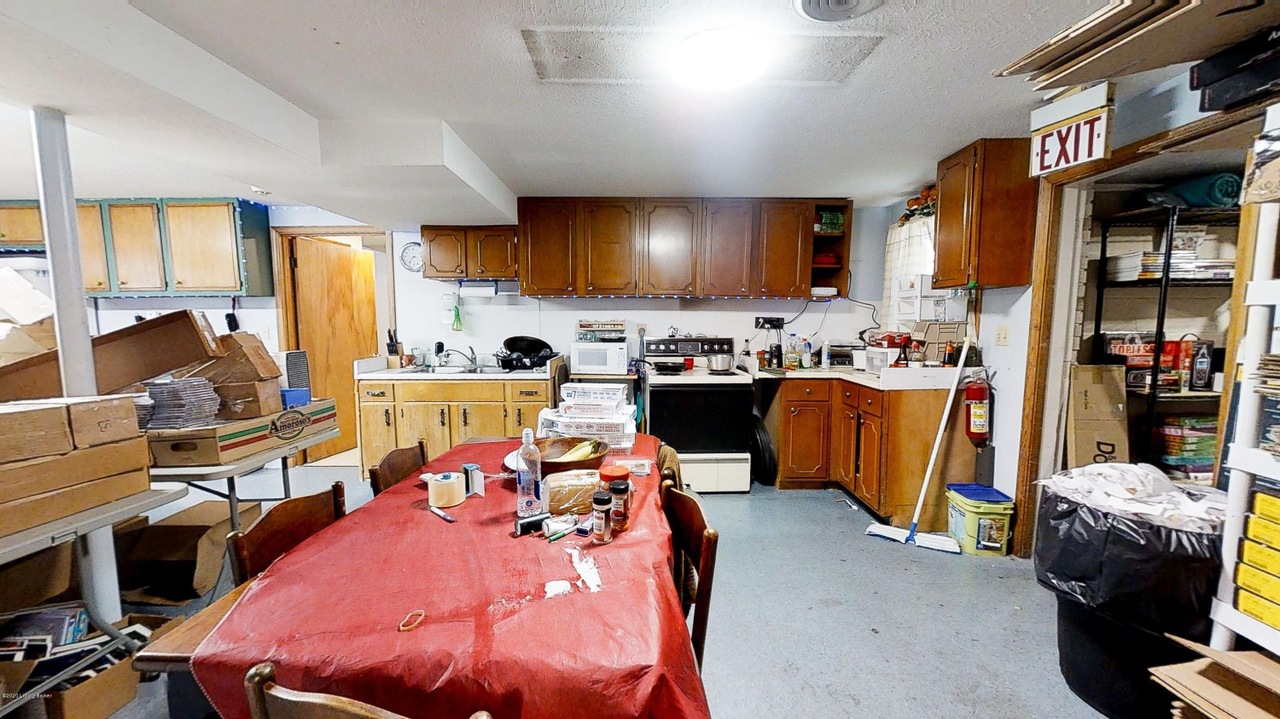 But its unassuming exterior throws off its cluttered and clashing interior

"Church, School, Daycare, Home business this home has been it all. This unique home is just what you are looking for," the listing reads.

"Two kitchens, a private living space and many more surprises."

The description gives house hunters a cautious warning: "The pictures do not tell the full story."

Twitter users freaked out over the property, which went viral shortly after the listing was shared.

Many were creeped out by the bathrooms, one of which featured two toilets and another appeared to be a baptism pool turned into a shower.

Twitter users were confused by the bathrooms in the house 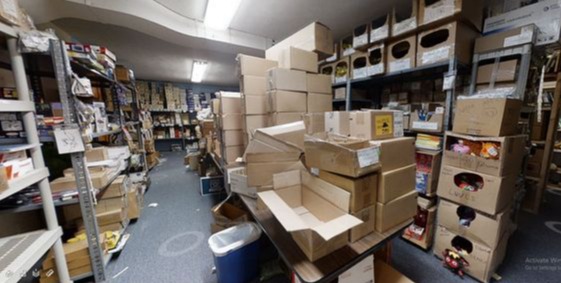 One user compared the "creepy" bathroom to "a prison or an eastern bloc bathhouse."

"At one point I was like I know exactly where these stairs will take me and ended up somewhere else completely," joked another."

"I don't think the estate agent ever got out."

Others wondered if it was an internet Halloween prank - only to be scared by the realization that the house was actually real.

I kept thinking this was an internet Halloween prank - turn a corner and something jumps out. But then I slowly realized it’s real. Which is even more frightening!

The baptistery converted to a shower is actually not bad. Probably the least creepy thing in the house. Put up some tile on the wall and is luxury. lol.

Wait...they posted these photos to sell this place? Was it a meth lab at some point?!?

Several users found themselves lost in the property, which was even compared to an Amazon fulfillment center. 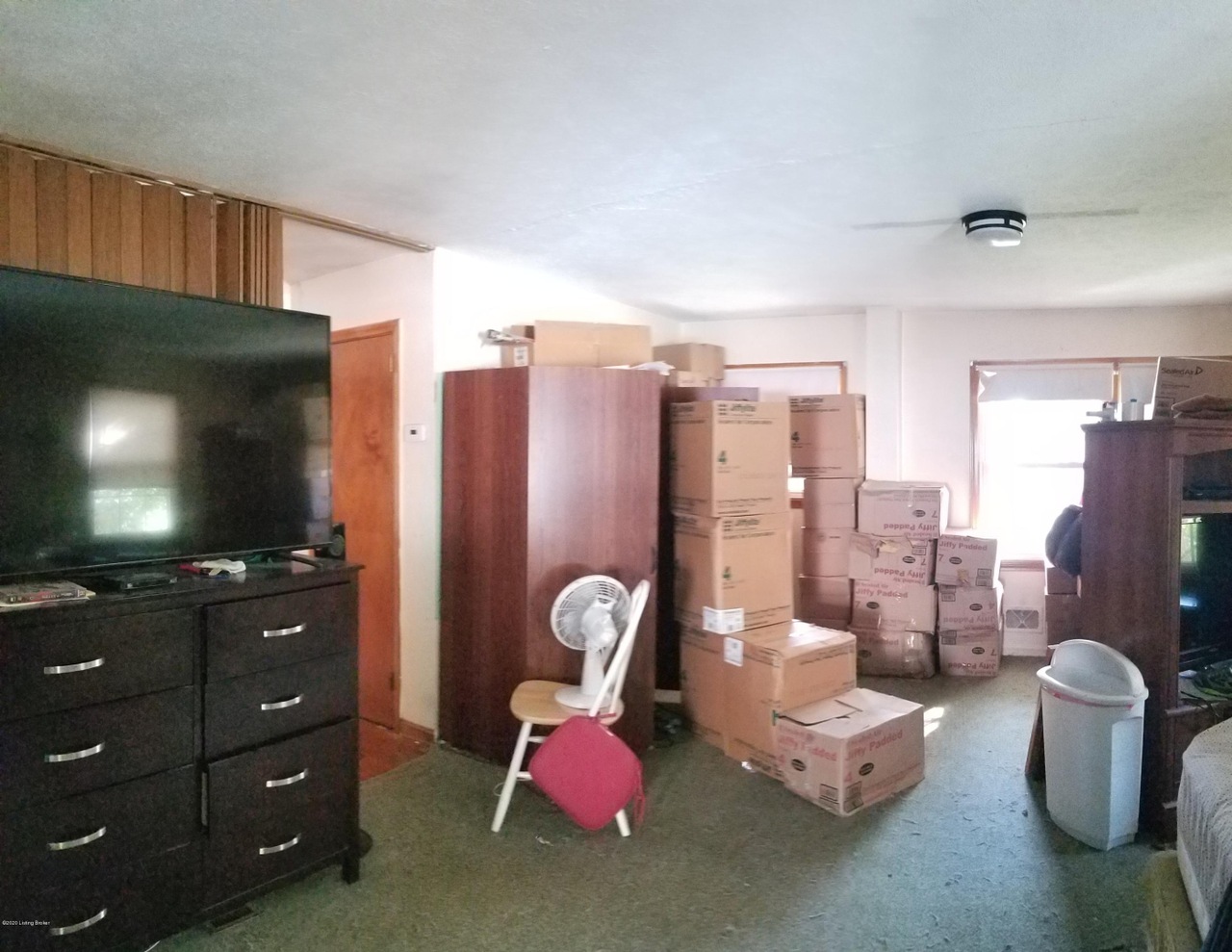