AT LEAST 11 people have been arrested after a Black Lives Matter protest in New York erupted into violence.

A photographer was attacked and two cops were injured after 100 protesters gathered in Times Square for a "F**k 12" anti-police march last night. 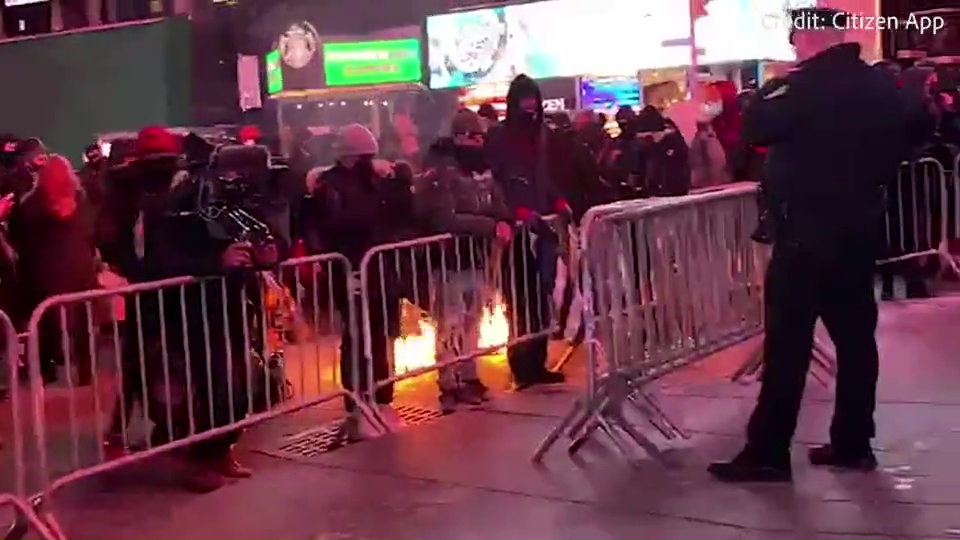 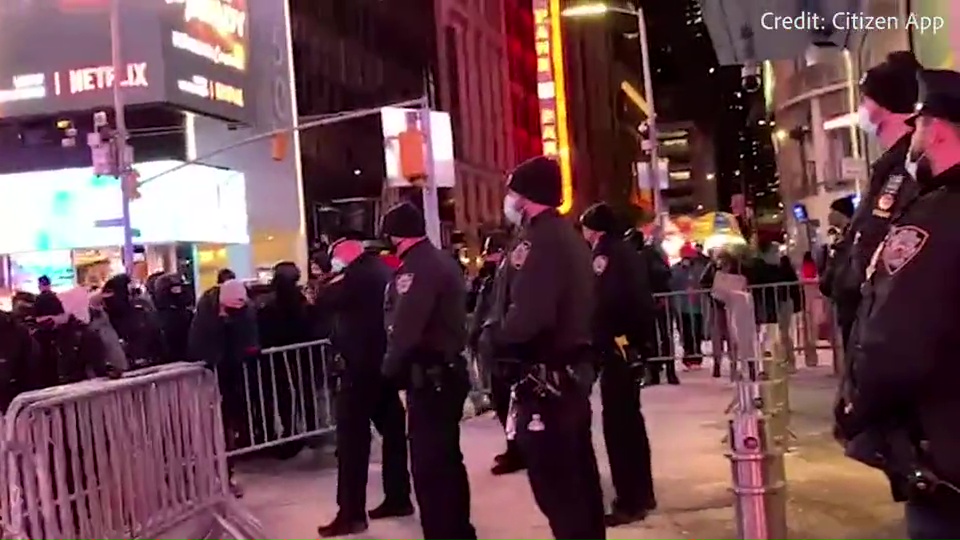 The protesters attacked a photographer after mistaking him for a copCredit: Citizen

The demonstration was initially peaceful, authorities said, but tensions rose after a protester was arrested on Sixth Avenue, according to reports.

The protest descended into violence after a photographer who works for The New York Daily News was beaten up after he was mistaken for a police officer, New York Post reports.

Sources said the photographer was attacked after one of the protesters recognized him from a Black Lives Matter protest in Greenwich Village last year.

Demonstrators surrounded the photographer after an angry protester yelled: "He's a cop."

The New York Daily News claimed the employee was "jumped by 10 or 15 protesters".

Sources said he was shoved and beaten and left with a bloodied nose.

The NYPD told The Post "a member of the media" was assaulted and cops made "a number of arrests". 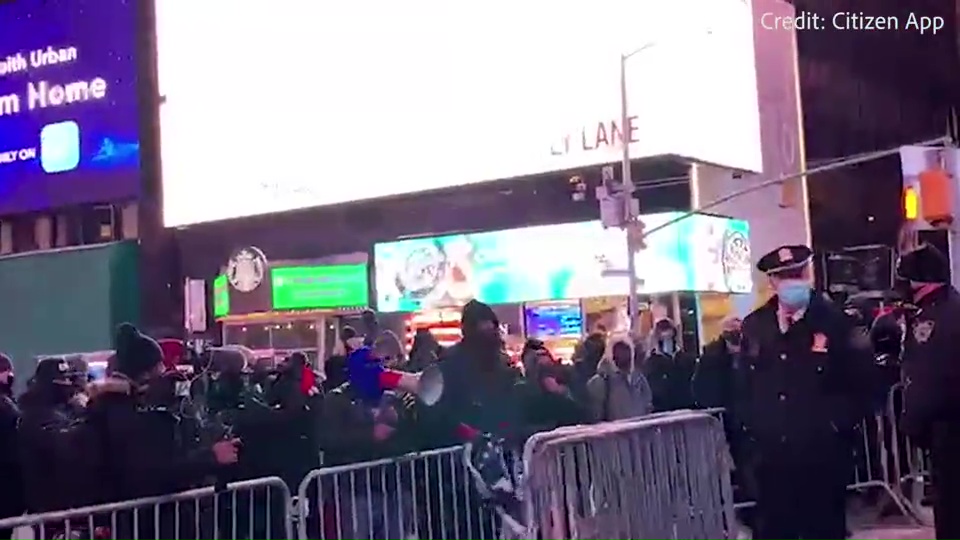 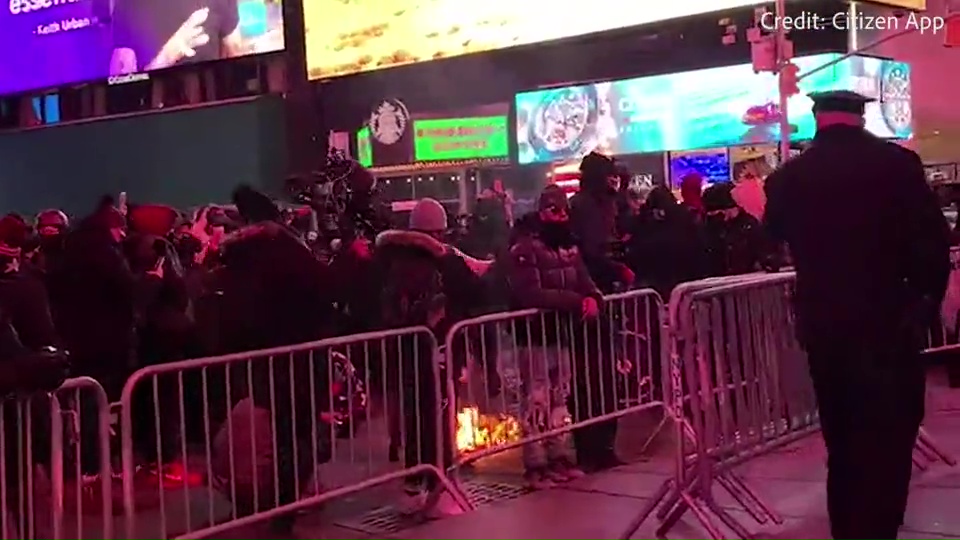 Many of the angered demonstrators are seen screaming at officersCredit: Citizen

The photographer was not seriously injured, cops said.

Many of the angered demonstrators are seen screaming at officers, with some using megaphones.

Protests against police brutality and racial injustice erupted in the wake of George Floyd's death in Minneapolis in May last year.

Floyd, a black man, died after Derek Chauvin, a white cop, pressed his knee against Floyd's neck while he was handcuffed and saying he couldn't breathe.

Chauvin is charged with second-degree murder and manslaughter.

The other cops, J. Kueng, Thomas Lane and Tou Thao, were charged with aiding and abetting counts.