Blackpool has the highest level of alcohol addiction in Britain, figures reveal

The number being treated for alcohol addiction is triple the national average. 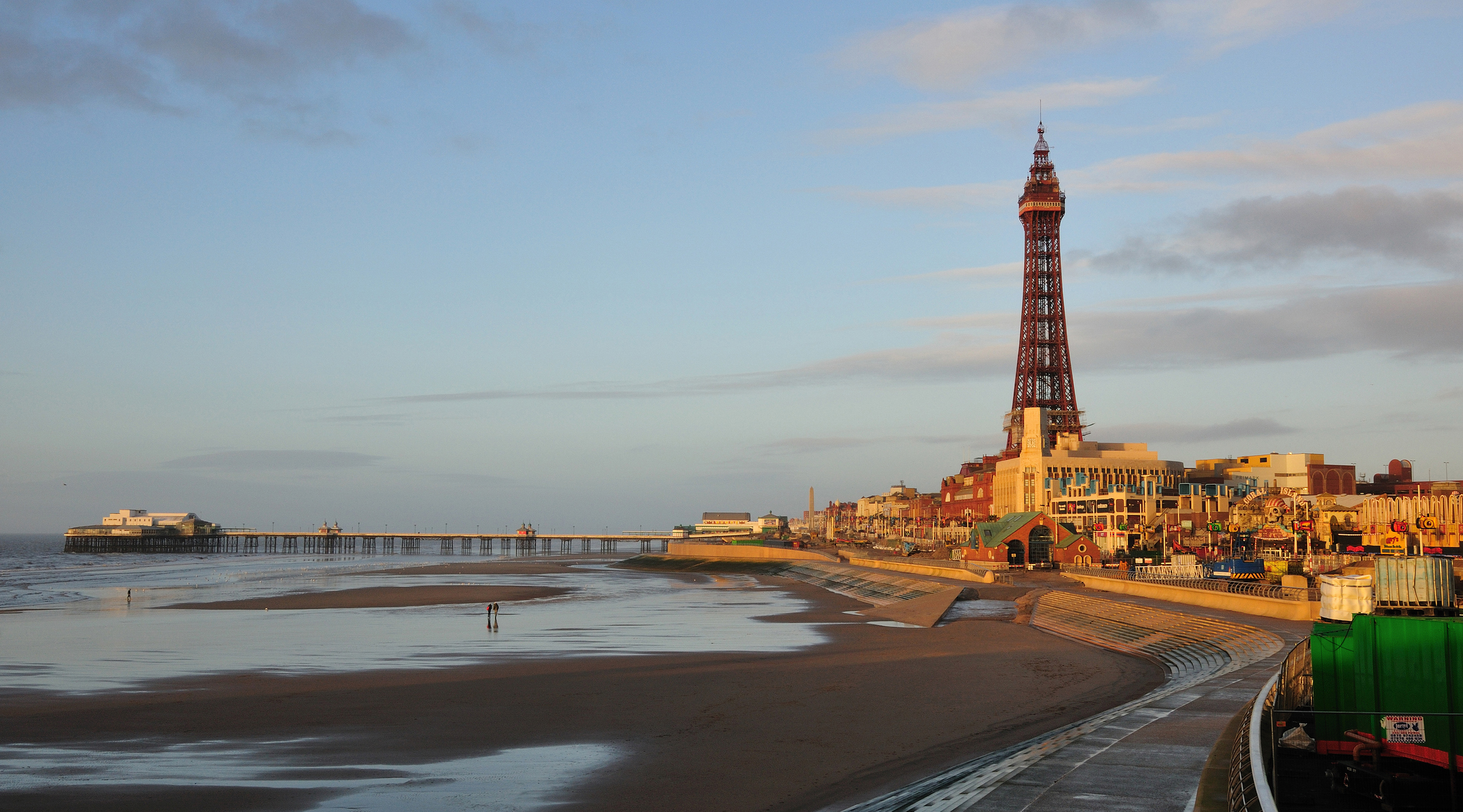 NHS statistics reveal that last year in the town, famous for its golden mile, ballroom and tower, there were 4,188 adults dependent on alcohol.

Liverpool, Middlesbrough, Sunderland and Hull are in the top five areas.

Southampton, eighth in the table, was the only place in the top ten in the South.

Restrictions can't ease until NEXT YEAR due to aggressive strains, warns Sage

Is YOUR area close to rolling out Covid vaccines for the under-70s?

In total there are just over 500,000 adults in England classified as being dependent on alcohol.

Blackpool Council has released an app to tackle the problem.

Emmerdale's Laurel relapses into alcoholism after brutal row with Jai