POLICE are investigating after the bodies of a man and woman were discovered in a house in Norfolk.

The pair were found by cops just before 12pm today after neighbours reported they were unresponsive. 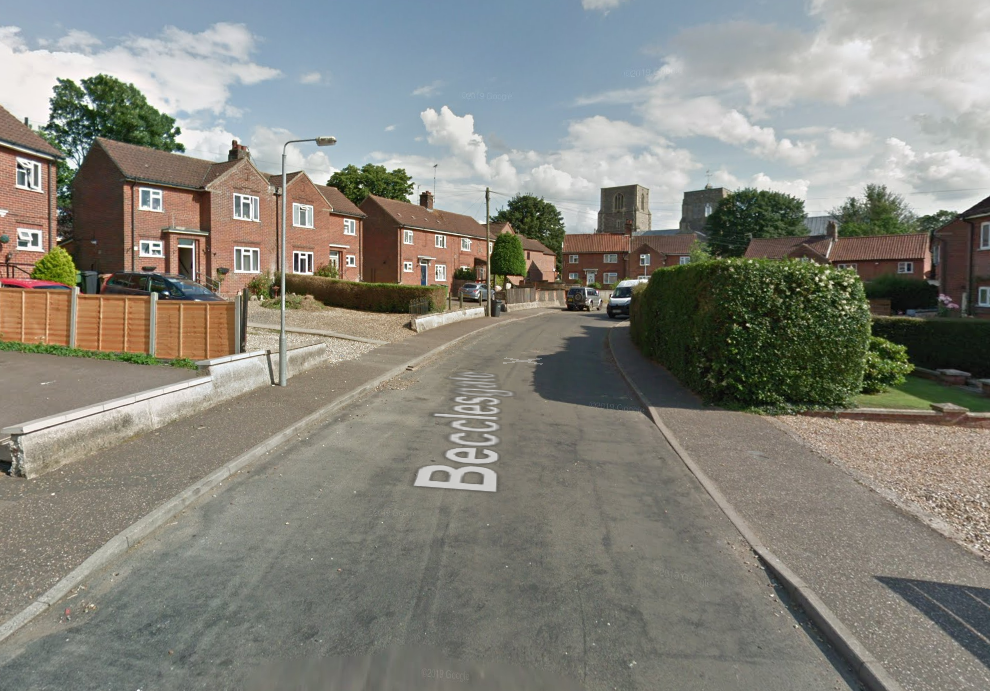 Locals were evacuated by fire crews due to a gas smell at nearby properties.

Their deaths are being treated as unexplained and police are investigating the circumstances surrounding the horror.

Midwife Heidi-Marie Cocks was asked to evacuate her home with her one-year-old daughter today.

She told Eastern Daily Press: "There was police, fire and ambulance crews outside and doctors around as well.

“Everyone has all been evacuated, we’re not allowed to go into our homes and get our belongings or move our cars. All they said is that it’s a severe gas leak.

“I’m trying not to cry, it’s quite scary, it’s terrifying, I’ve got a one-year-old girl, imagine if we were still in that house.”