Boris Johnson ‘hid in a bedroom’ to avoid having to talk to Iain Duncan Smith about Brexit, book claims

BORIS Johnson hid in a bedroom just days before he became PM to avoid having to talk to Sir Iain Duncan Smith about Brexit, an explosive new book claims.

It says the soon-to-be Premier and his aides pretended not to home while Sir Iain - who was meant to be chairing Mr Johnson's leadership campaign - banged on the front door unaware they had concealed themselves upstairs. 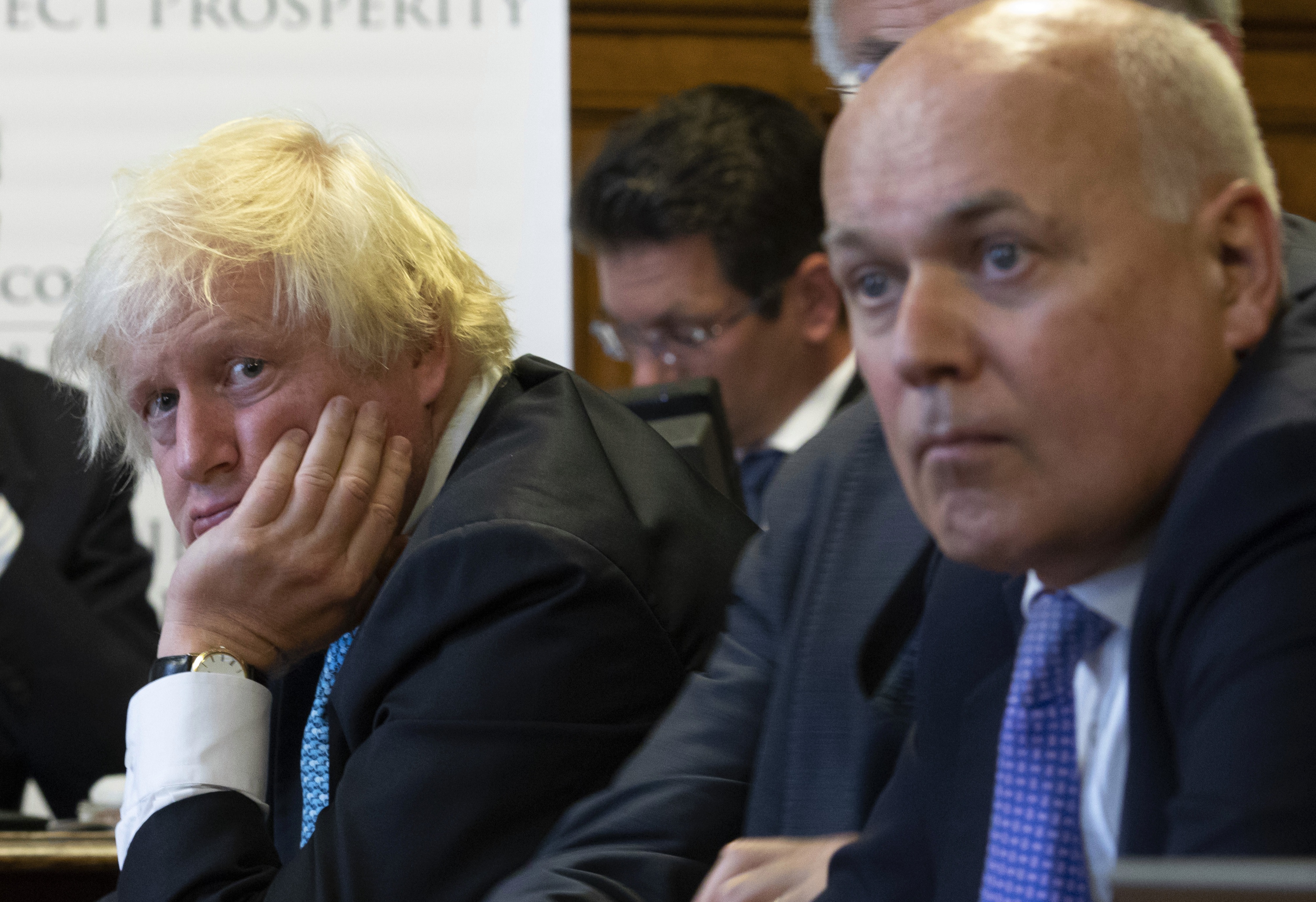 A tell-all tome from former government spin doctor Peter Cardwell published today will pour petrol on testy relations between the PM and his senior backbenchers such as Sir Iain.

Mr Cardwell lifts the lid on his long career in Whitehall serving as a bag carrier and media handler for a number of Cabinet Ministers before being brutally sacked last February.

And he recalls in detail a "farcical scene" in July 2019 in the week before Mr Johnson was crowned Tory leader and PM in his book The Secret Life of Special Advisers published today.

"Boris quickly ordered his entire team to race up the stairs to the first floor of the house and, well, hide"

Sir Iain, a powerful backbench Brexit supporter and ex-Conservative leader himself, had been drafted into the campaign as chairman to help shore up mistrust of Mr Johnson by Tory MPs who thought he was "wobbly" on Brexit demands.

But Mr Cardwell writes “relations between chairman and candidate were not good.” 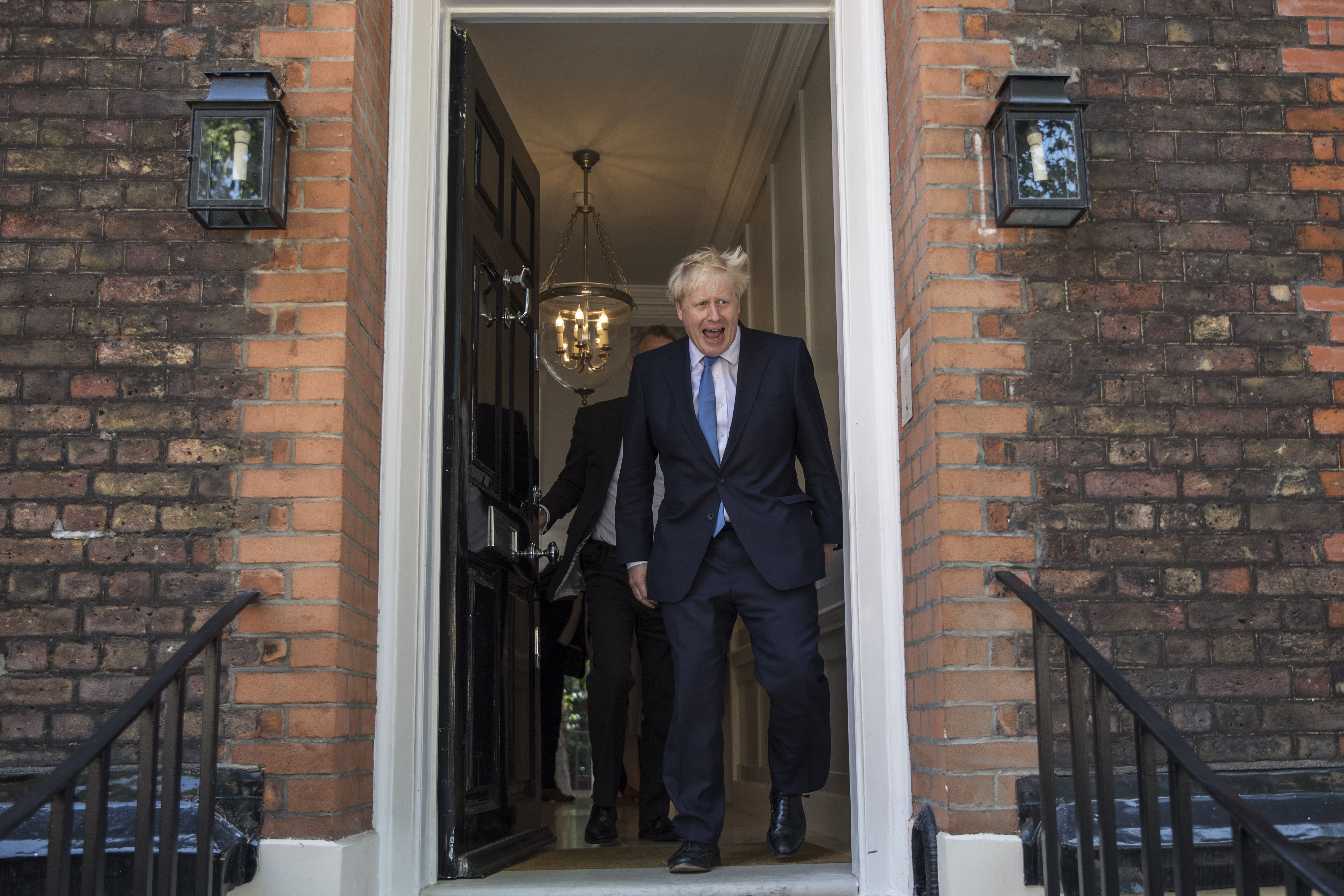 “IDS attempted to ring him several times to suggest they have a strategy discussion at the campaign’s headquarters at the home of Andrew Griffith, a Sky executive who later worked in Downing Street and became an MP in December 2019."

But “Boris ignored both calls and texts until finally IDS texted to say he was on his way round.”

The book continues: “With IDS en route, Boris quickly ordered his entire team to race up the stairs to the first floor of the house and, well, hide from their alleged campaign chairman as he rapped on the door of the building, demanding to be let in.

“Eventually, IDS gave up knocking on the door and ringing the bell, and the Johnson team gingerly made their way downstairs again to their makeshift offices to resume their work.”

When approached by The Sun, Downing Street figures named in the book as being part of the hiding crew disputed Mr Cardwell’s version of events.

A senior Tory source said: "It seems this book is more a work of fiction than an autobiography but we wish Peter well.”

Mr Cardwell told The Sun "that's what we in the trade would describe as not a denial."

This is the exact time Britain will leave the EU today