Official figures show a 53 per cent increase in the on-the-spot checks. 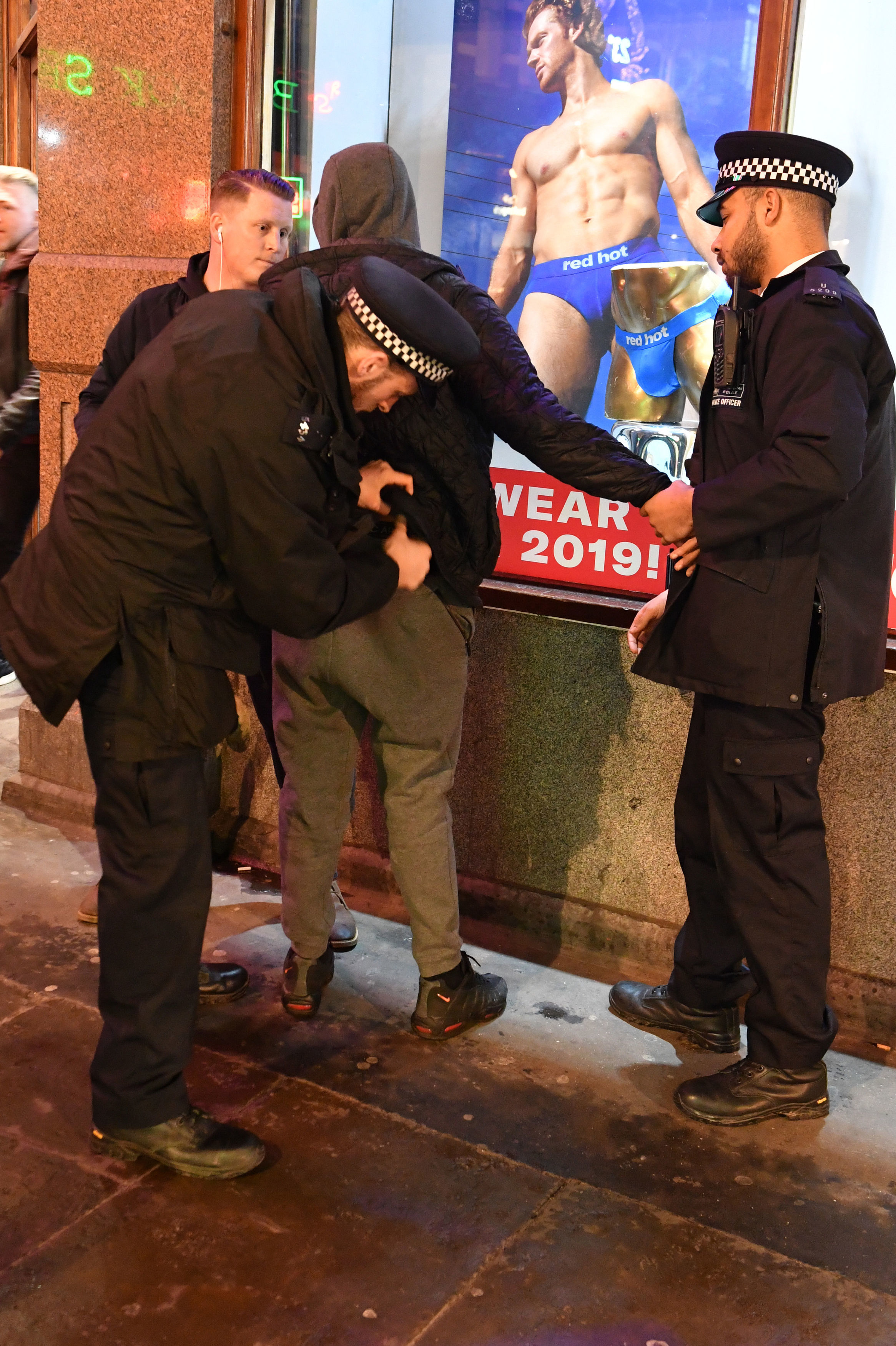 Police stop and search has seen an increase in arrests by a thirdCredit: PA:Press Association

There were 558,973 stop and searches in the year to March under the Police and Criminal Evidence Act, allowing officers to check for drugs or weapons without a warrant.

Overall, 13 per cent of subjects were arrested.

London accounted for half of the increase alone, with other big rises in Merseyside, Essex and South Yorkshire.

There were a further 18,081 stop and searches — a 35 per cent rise — under the Criminal Justice and Public Order Act, allowing cops to look for weapons in anticipation of violence. 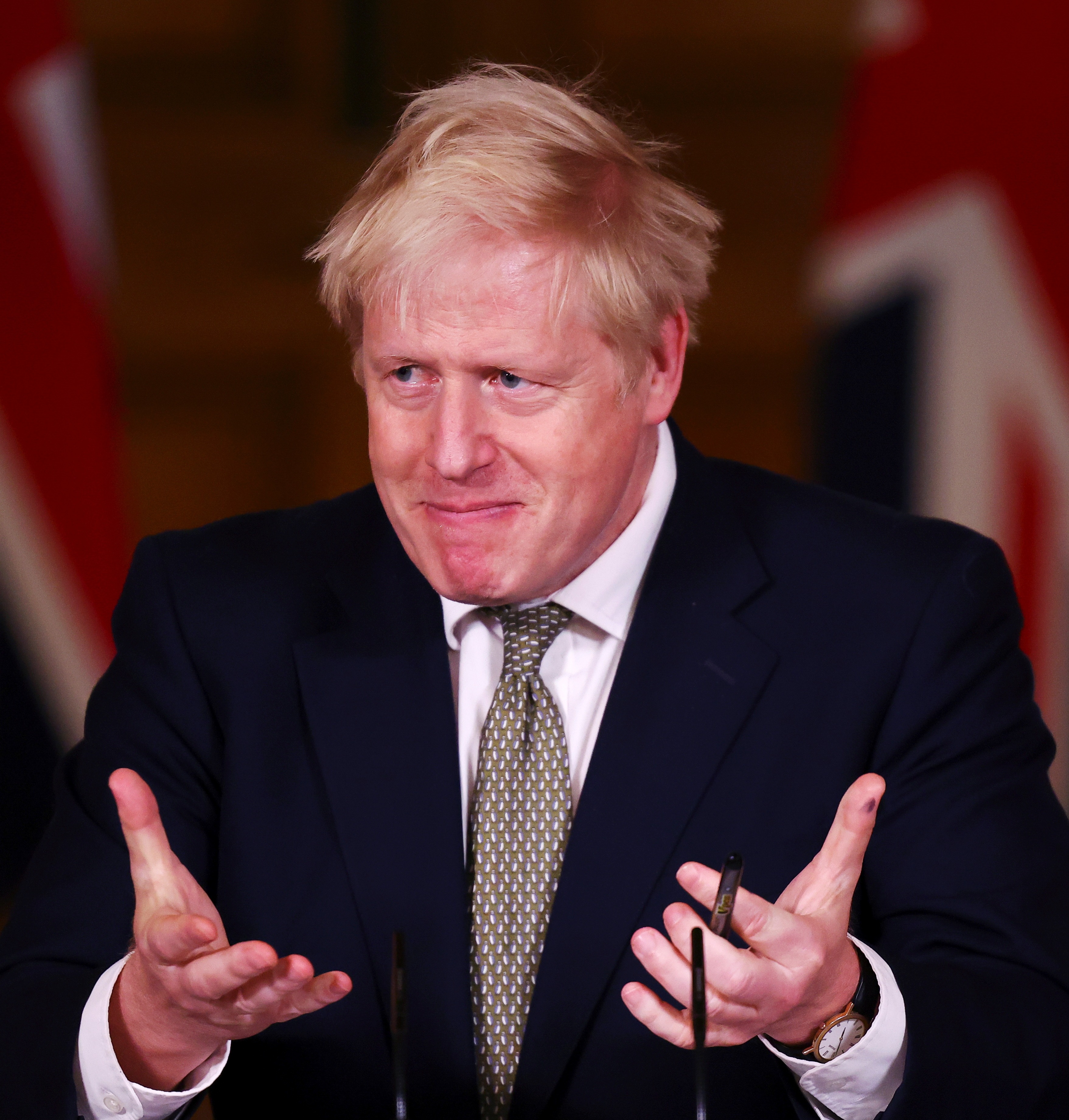 Stop and search was significantly scaled back during ­Theresa May’s time at the Home Office.

She claimed they were “unfair” and disproportionately targeted young black men.

Yesterday’s figures are the highest since 2013-14 but still below the peak in 2010-11 when 1.2million were recorded, double the current number.