BORIS Johnson today said he is "optimistic" about lifting lockdown restrictions before he sets out his "roadmap" on February 22.

The PM said he will prioritise reopening shops and then hospitality, including pubs, after getting kids back to school. 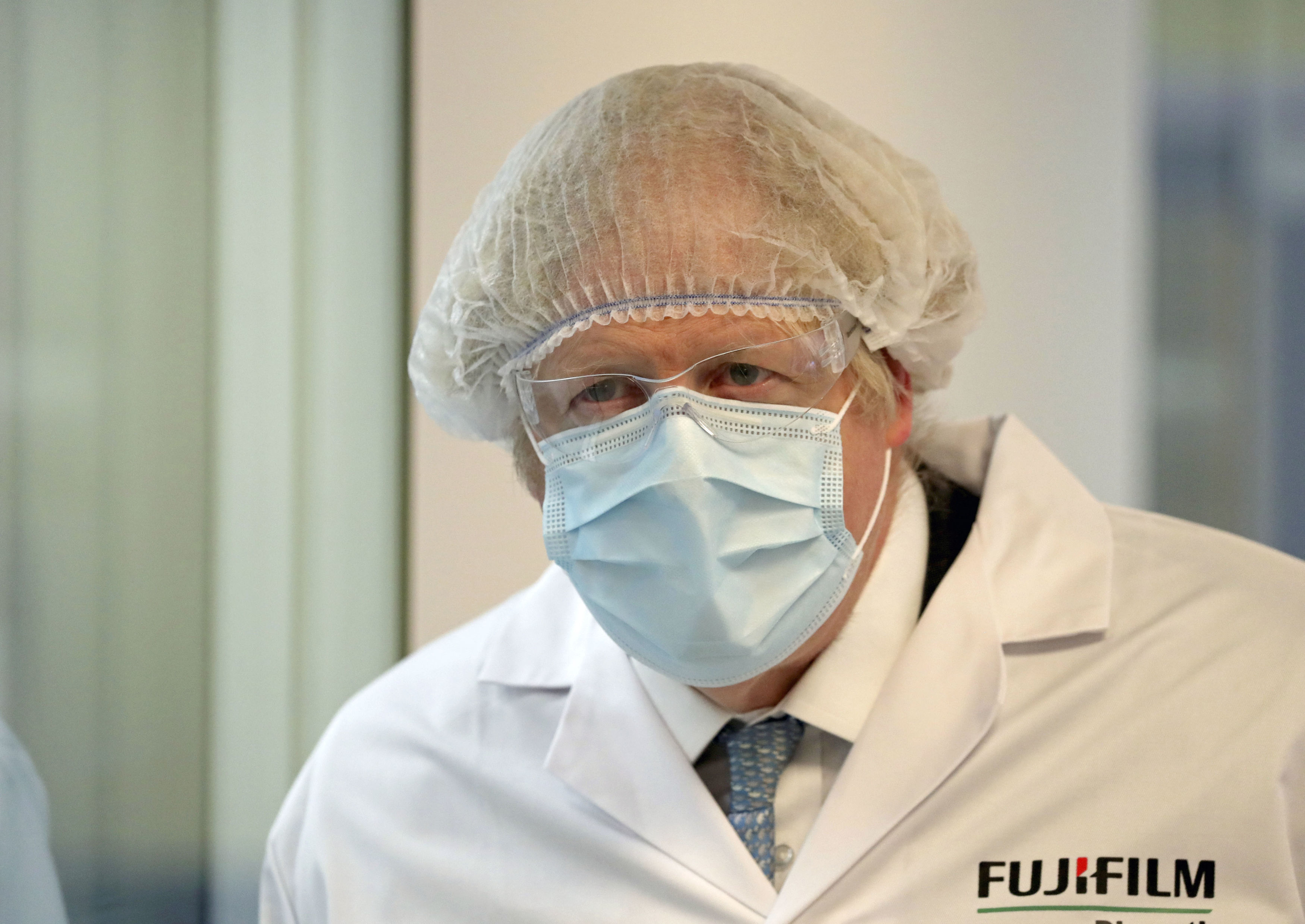 Boris Johnson has said he is "optimistic" about lifting lockdown 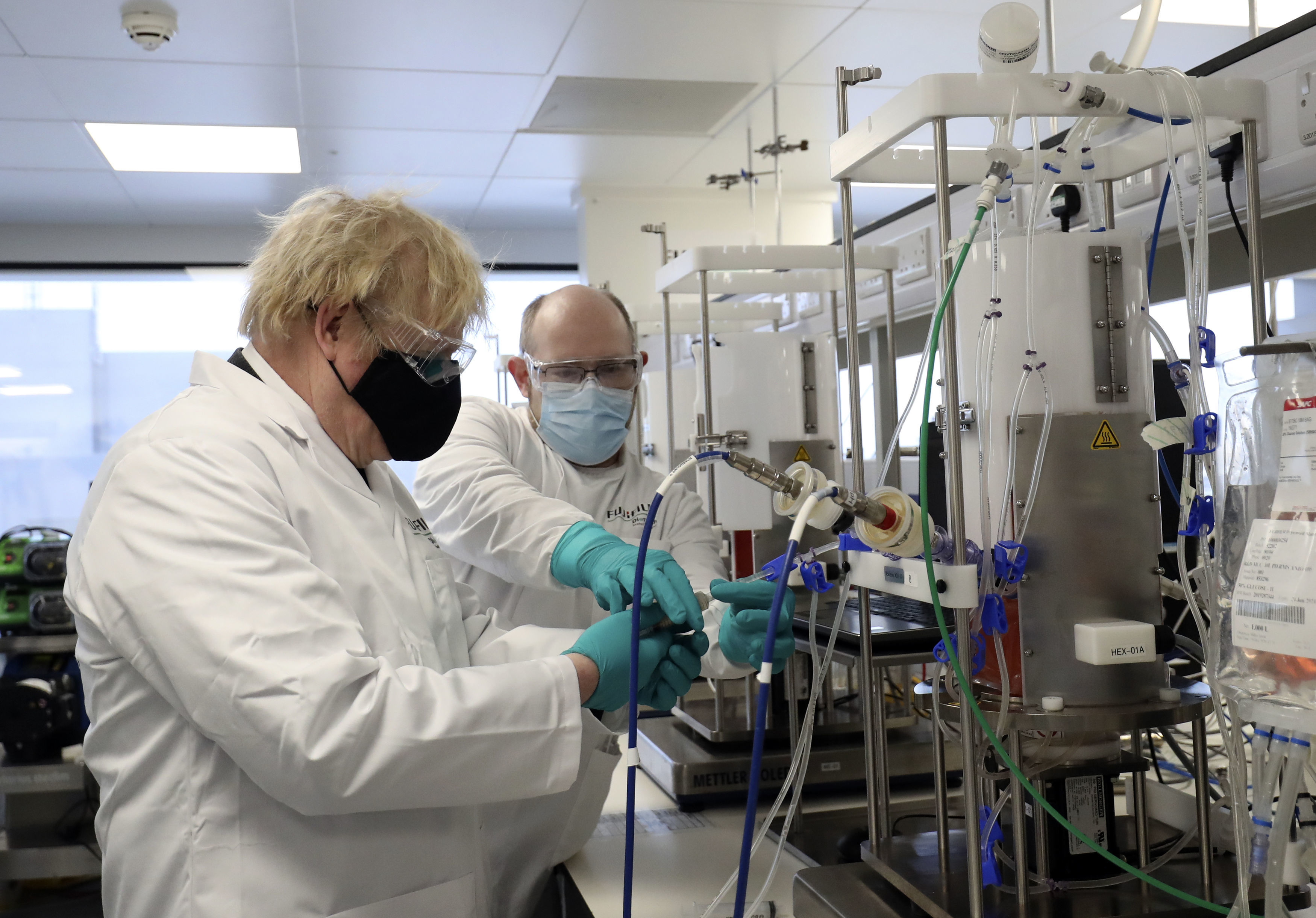 Boris spoke during a visit to the Fujifilm Diosynth Biotechnologies plant in Billingham, Teesside

Speaking during a visit to the Fujifilm Diosynth Biotechnologies plant in Billingham, Teesside, where the new Novavax vaccine will be manufactured, he said: "I'm optimistic, I won't hide it from you.

He said his first priority was opening schools in England on March 8 followed by non-essential retail and then hospitality venues.

The PM added: "Our children's education is our number one priority, but then working forward, getting non-essential retail open as well and then, in due course, as and when we can prudently, cautiously, of course we want to be opening hospitality as well. 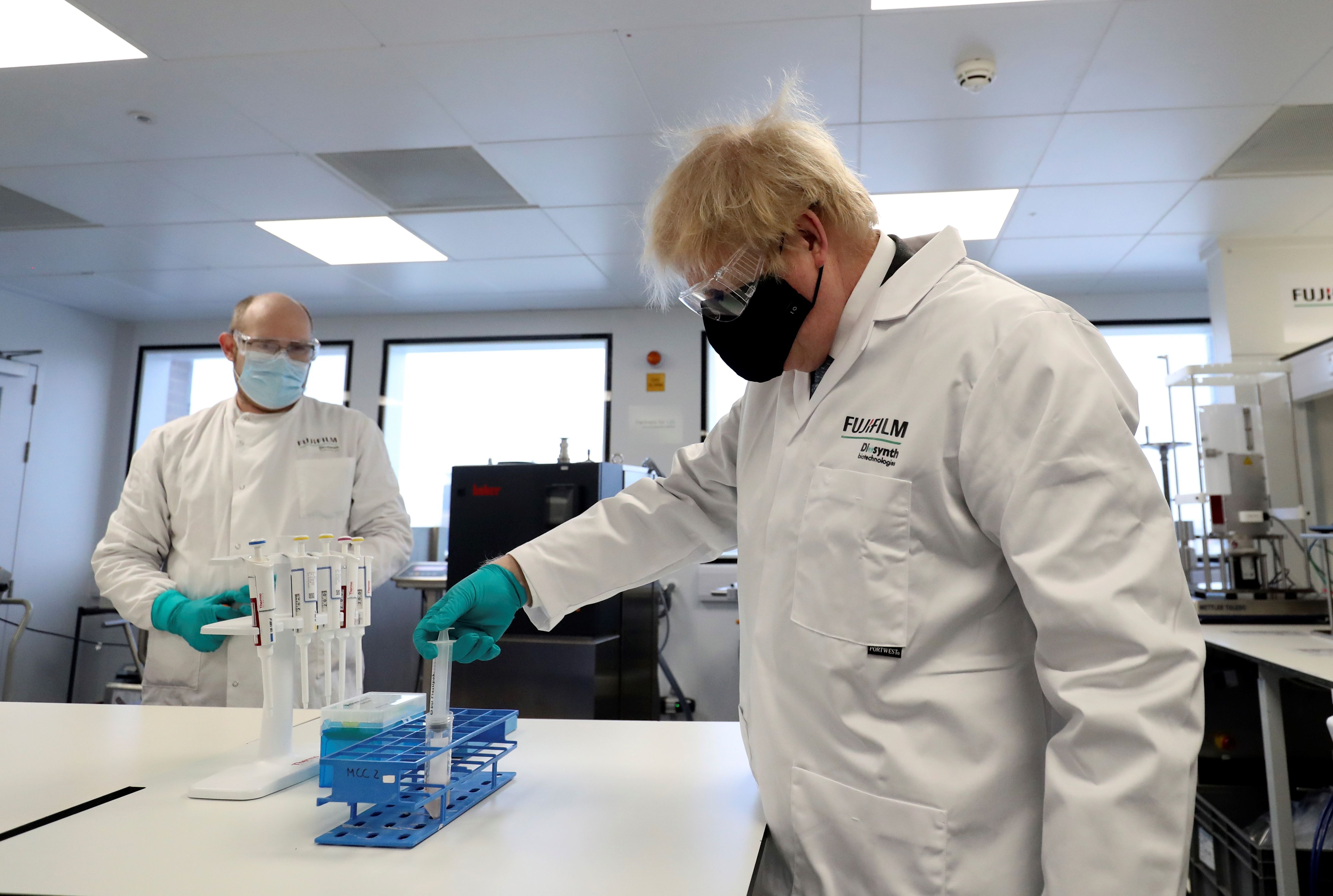 The PM made the comments during a visit to a pharmaceutical manufacturing facility in StocktonCredit: AFP

He echoed Health Secretary Matt Hancock who earlier said the country could live with the virus as it did with flu by the end of the year and make it a treatable disease.

"I do think that in due time, it will become something that we simply live with some people more vulnerable than others, that's inevitable," Mr Johnson said.

The Sun revealed on Friday that pubs and restaurants may be able to serve outdoors in April if Covid cases continue to fall.

Meanwhile, Britain is edging closer to its coronavirus vaccine target.

All 15 million Brits in the top four most vulnerable categories are on course to receive the jab by Monday in a huge boost in the fight against the bug.

Figures released today revealed that 14.6million doses of the Pfizer and Oxford vaccines have been administered in the UK.

With the current rate of vaccination, it is highly likely that the government's target of vaccinating 15 million people will be hit on Sunday. 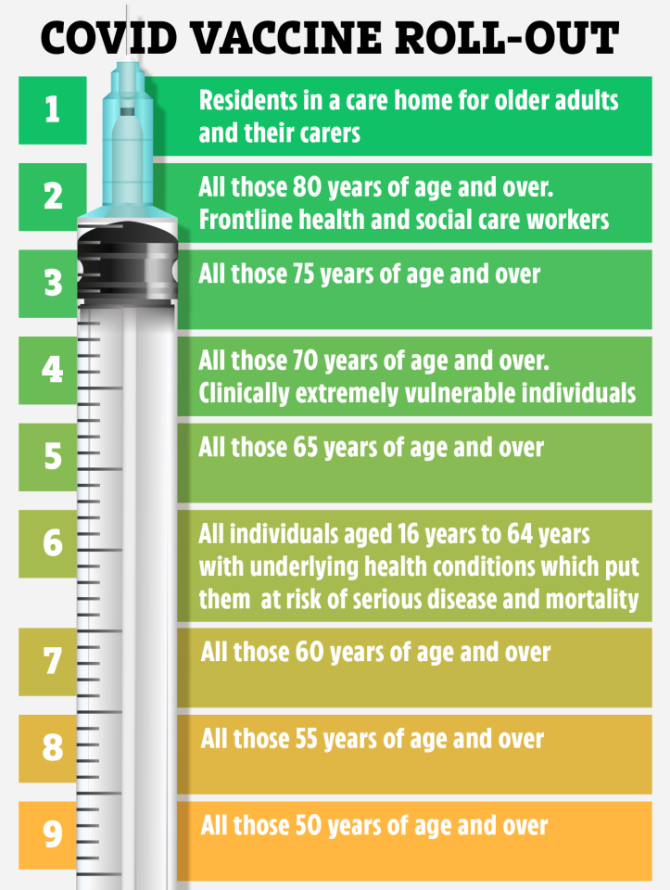 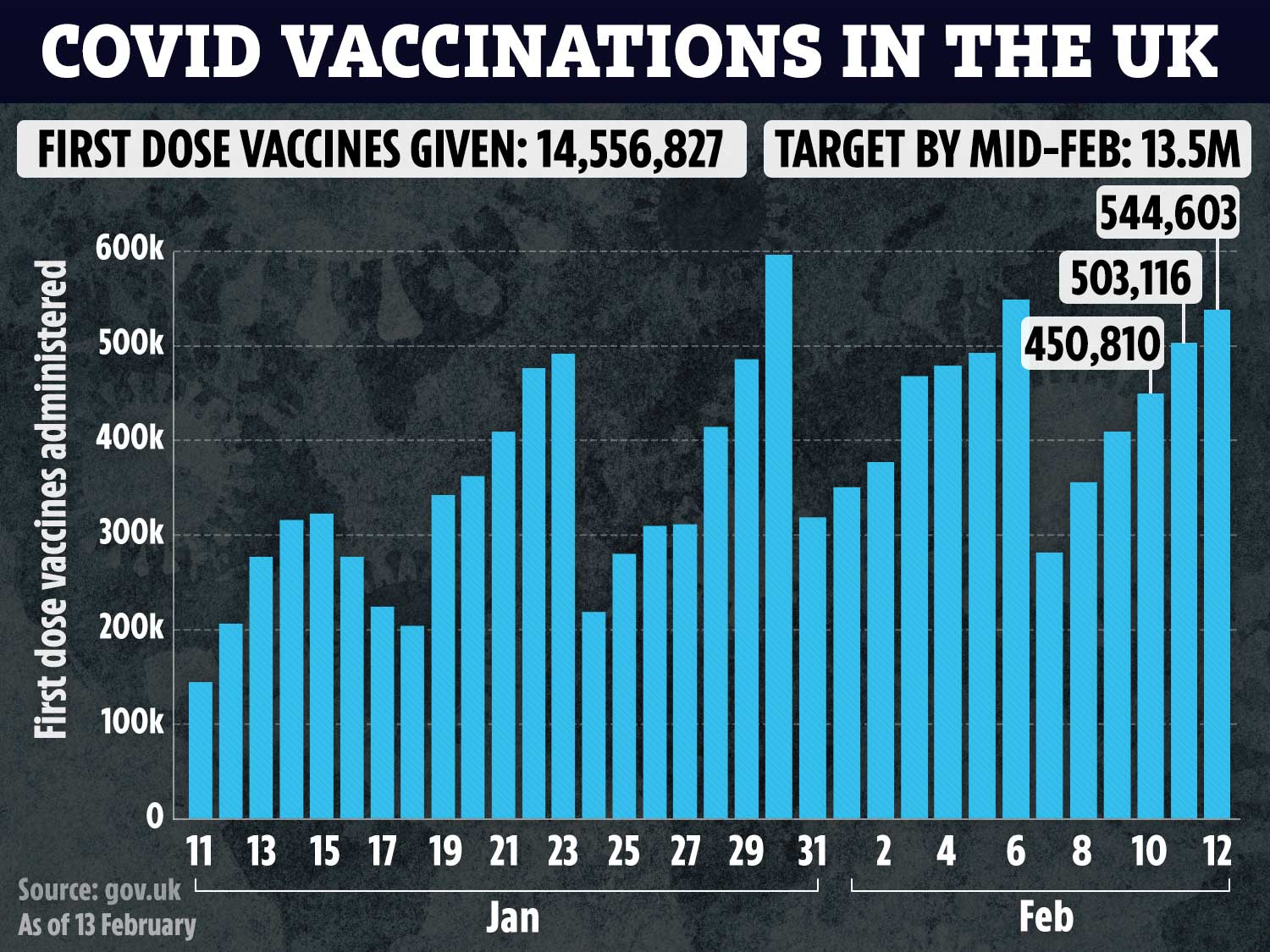 Vaccination figures have also traditionally been higher on weekends in the past month.

It comes after Professor Neil Ferguson, a Government scientific adviser, said yesterday that restrictions could be eased in stages every three weeks.

Professor Ferguson, whose warnings about the potential Covid death toll led to the first lockdown in March, agrees that brighter days are coming as the UK's daily infection and death toll continues to drop.

He said on Friday that Brits could be allowed to meet friends and loved ones indoors from May and lockdown measures could be eased every three weeks from March 8.

The expert, who is nicknamed Professor Lockdown and is on the Government advisory body Nervtag, said areas with the lowest rates of Covid could go into Tier 1-style restrictions by May.

And at the very least, he thinks the whole of England could be under Tier 2-like restrictions.