BORIS Johnson will get his jab this week – almost a year to the day after he was struck down by coronavirus.

The PM, 56, received his call up a few days ago as the vaccine programme moved into the next stage. 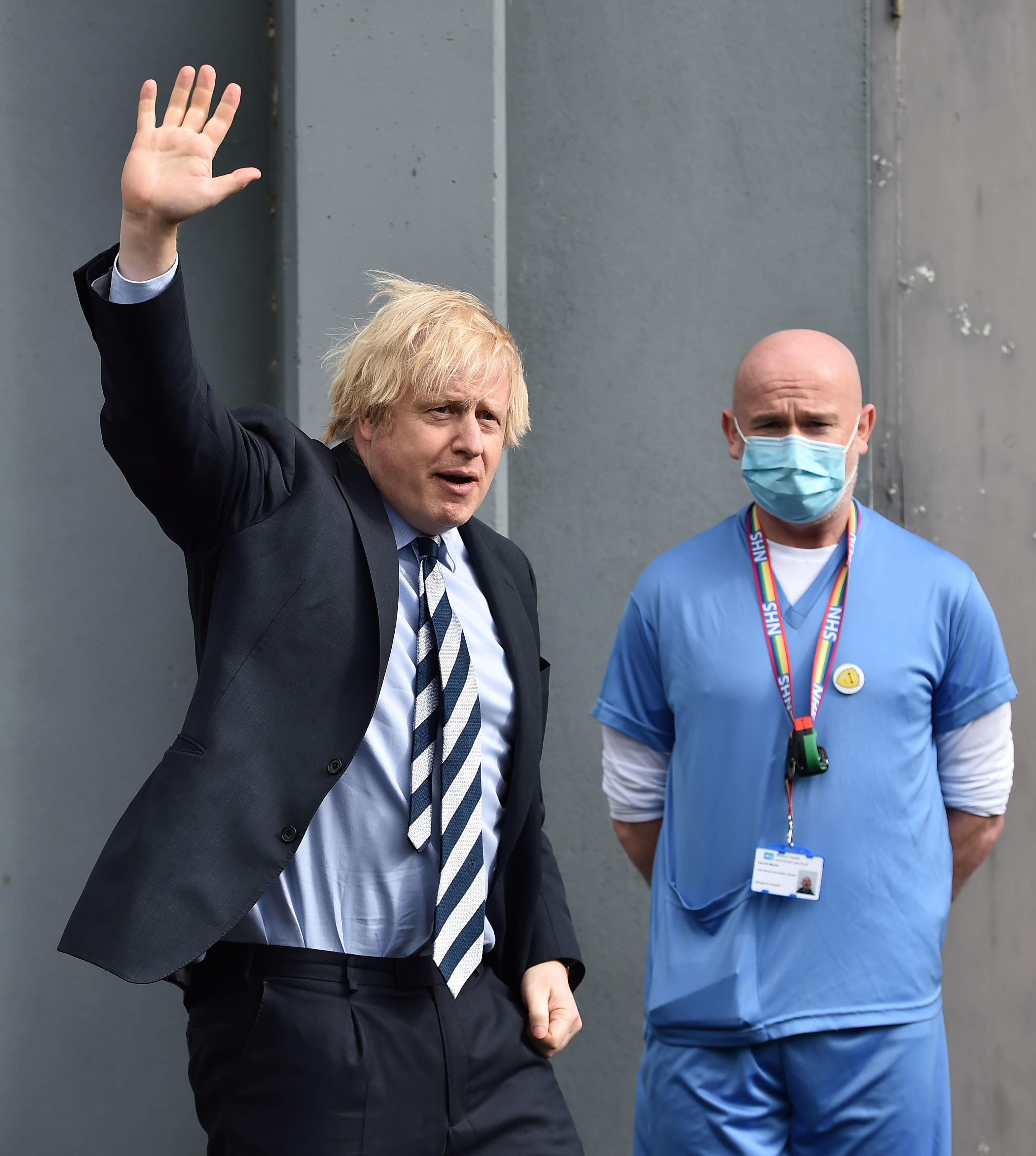 He has booked his appointment and is said to be excited about the prospect.

Mr Johnson was among 850,000 people aged 56 to 59 to receive their invitation letters last week.

Downing Street confirmed he has been booked in but refused to say whether he would have it at a hospital, doctor’s surgery or an NHS hub.

He has boasted that he is “bursting with antibodies” after being struck down with the virus days after the first lockdown began last March. 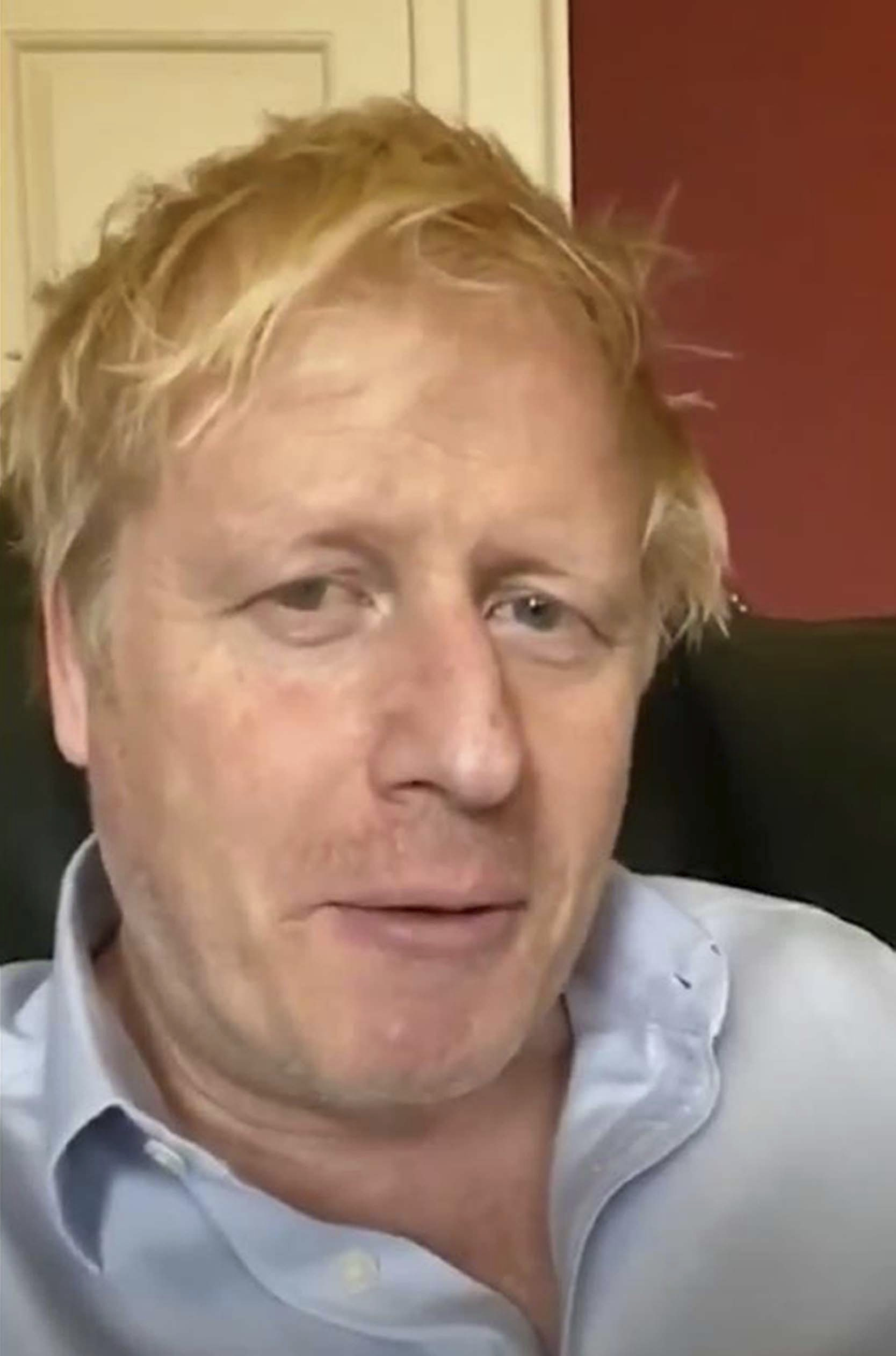 The PM seen at Downing Street last April as he was struck down by CovidCredit: AP:Associated Press

At first he experience mild symptoms, including a temperature and a cough, but ended up in intensive care where doctors feared he might die.

Now the PM he is ready to set an example by having the jab – and urging everybody else to do the same.

More than 22.2 million people have now received their first dose of vaccine in the UK, with over 1.1 million already given their second dose.