Boy, 10, with cerebral palsy wins 5-year battle for life-changing op – but needs £25k to fund it

A TWIN who ended up with cerebral palsy when deprived of oxygen during birth has finally had the go-ahead for a life-changing operation after a five-year battle.

Darts superfan Lenny Hollebon, 10, is “over the moon” about getting the approval for the op because his biggest wish is to "stand on his own and throw darts at a dartboard", says proud mum Rachel. 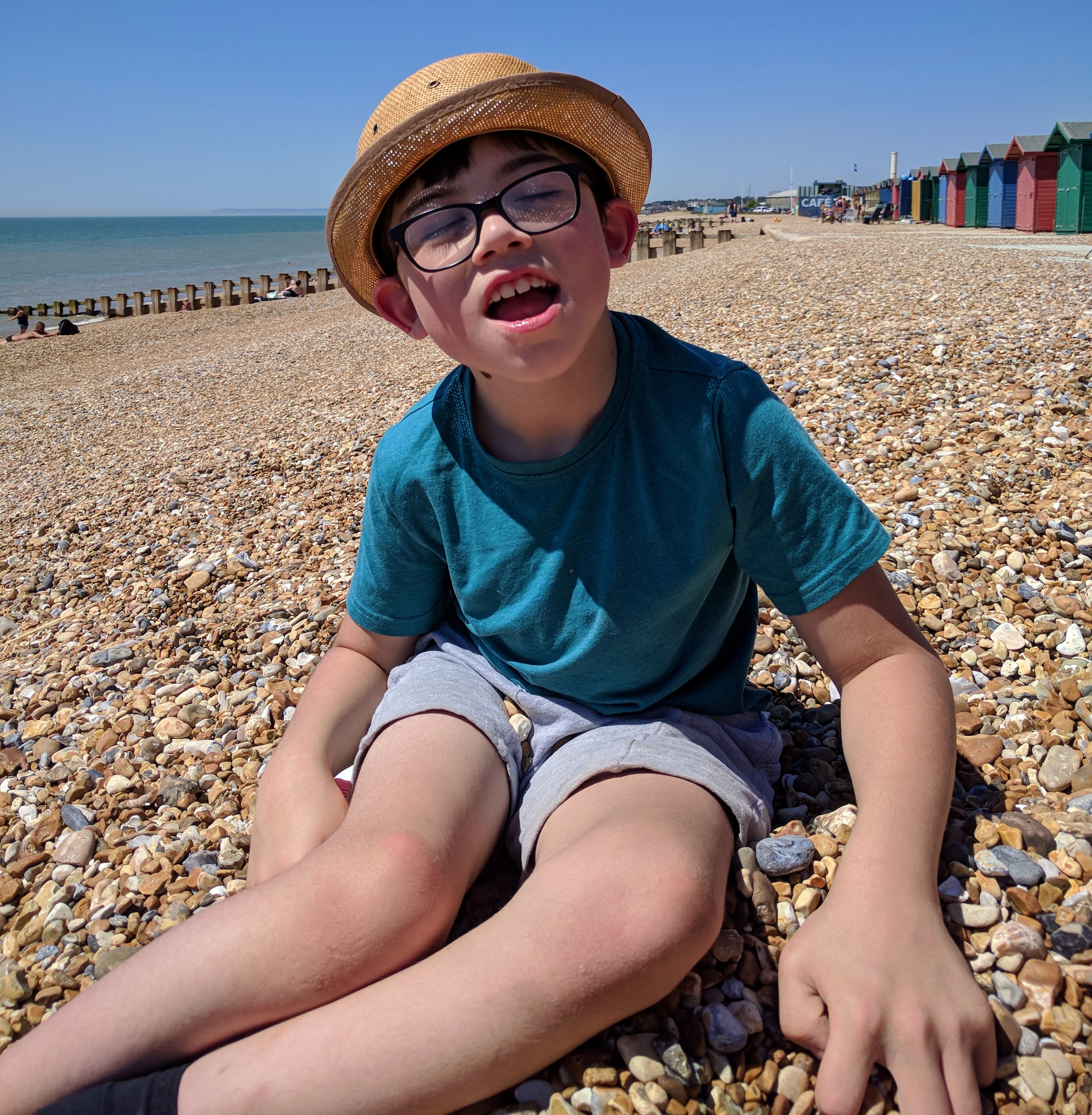 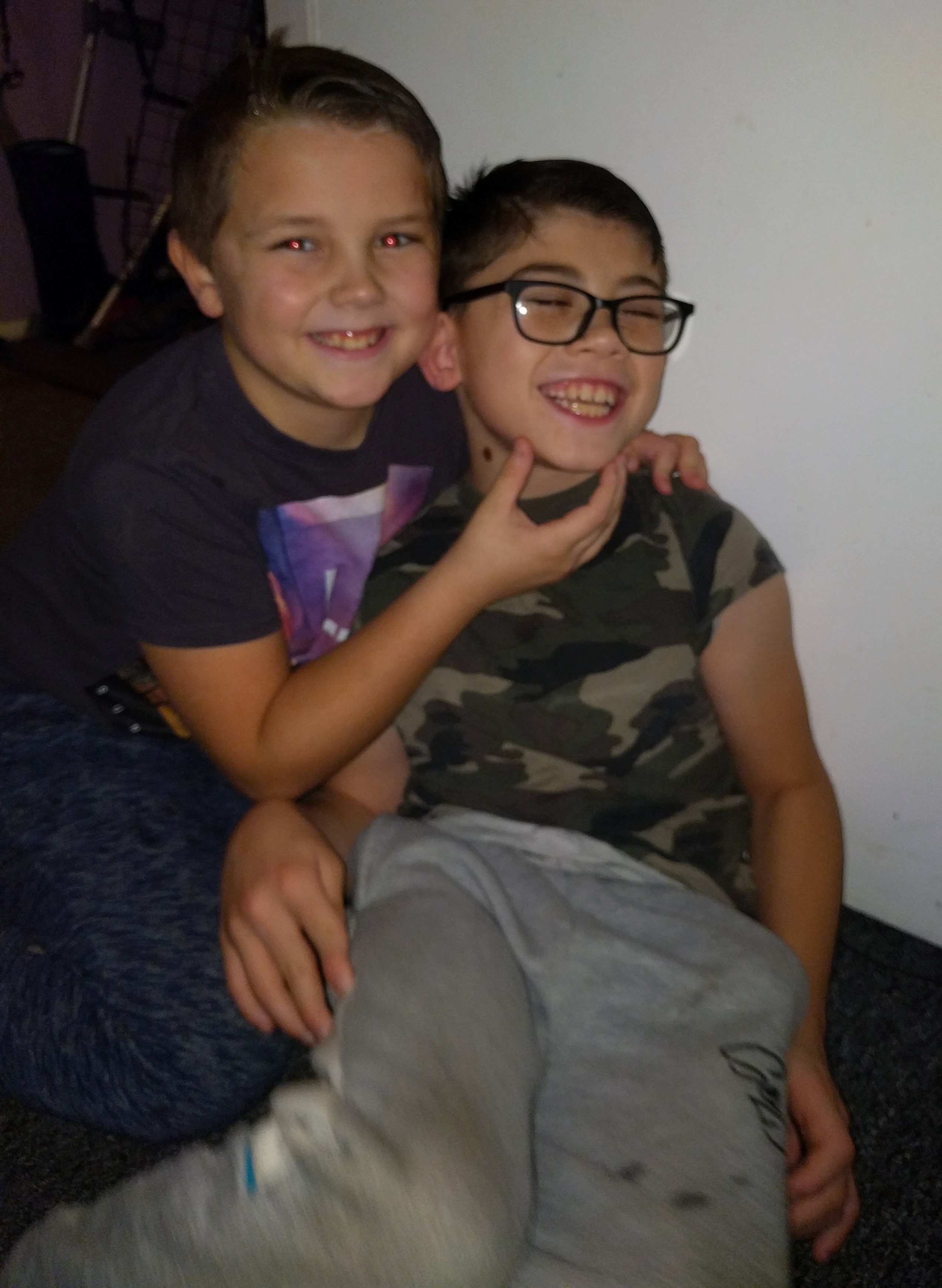 However, the family-of-six from Northiam, East Sussex, must cross yet another hurdle before he gets Selective Dorsal Rhizotomy (SDR) surgery at Nottingham children’s hospital.

They need to raise £25,000 for the state-of-the-art operation which involves sectioning (cutting) some of the sensory nerve fibres that come from the muscles and enter the spinal cord.

Used to reduce spasticity (muscle stiffness) in cerebral palsy, it helps improve motion and mobility, hopefully making it easier to more easily perform self-care activities, such as getting dressed.

Lenny is a wheelchair user and has little independent mobility.

The funds will also help cover intensive post-op care, including physio and hydrotherapy, for several years.

Rachel, a mum-of-four who is a support worker helping adults with severe learning disabilities, said that Lenny can't wait for the surgery.

"He's a determined and motivated boy," she said.

She explained that when she was giving birth to Lenny and his twin brother Archie during an emergency caesarean, "there were complications.

"He was deprived of oxygen during birth, which is why he was born with cerebral palsy.

"Lenny has quadriplegia as it affects all four limbs. His muscles are really, really stiff, to the point that he can't stretch his arms properly - and the stiffness causes spasms."

"In the beginning it was difficult, when he was diagnosed, but he is a lovely little boy." 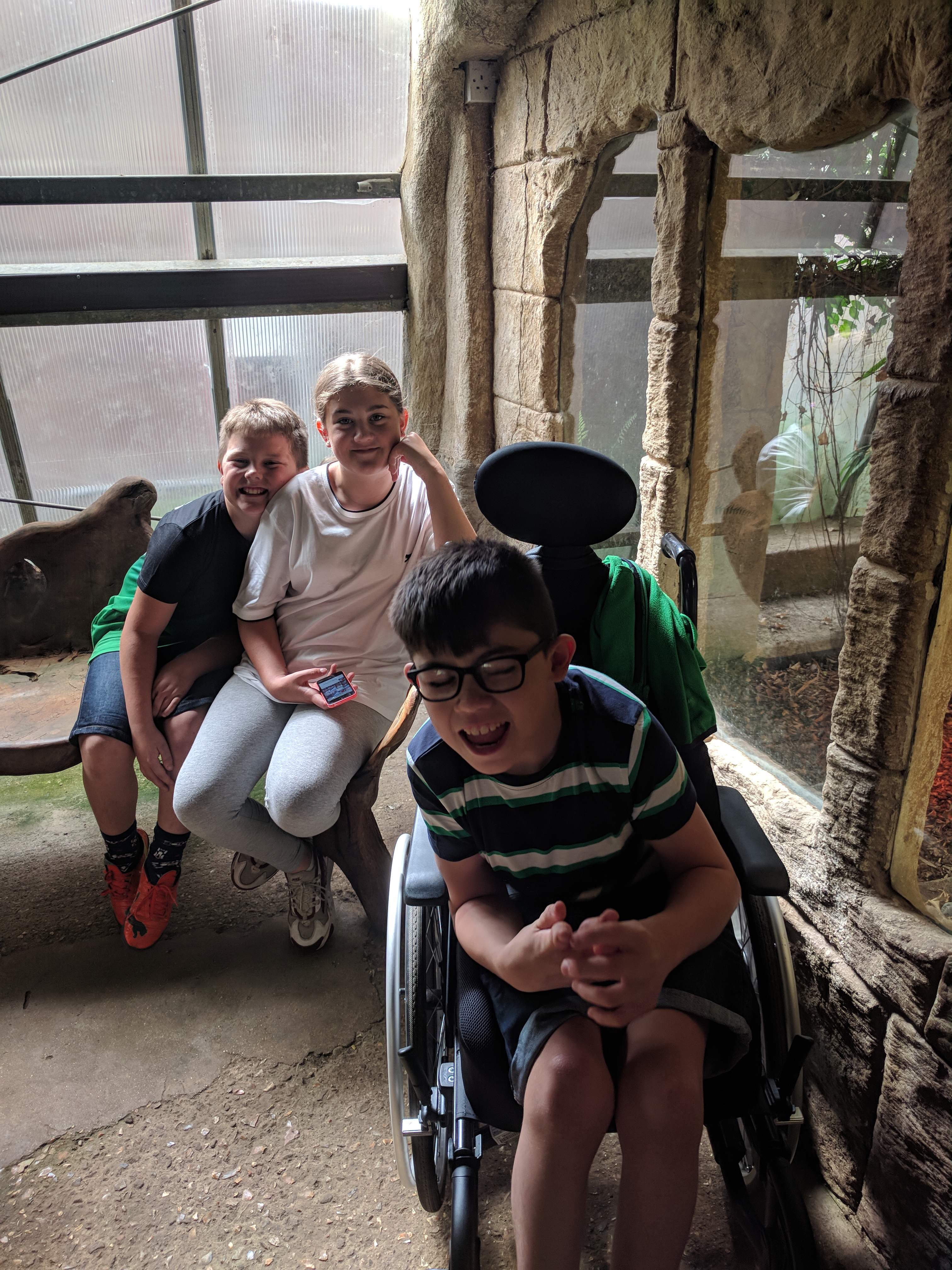 Lenny can't wait to be able to stand and throw darts

So the Hollebon family has been fighting for five years to have Lenny accepted for a life-changing operation which came to the UK from the US "15 years ago and had great results with kids with brain injury, and particularly those with cerebral palsy," Rachel added.

"During the SDR surgery they make an incision in the spinal cord and cut nerves, which go up to the brain, and after repairing the nerves, the spasticity in his lower limbs will be reduced or stopped completely."

The NHS allows SDR in children aged three-to-nine - but in line with strict criteria.

Rachel said: "You do anything for your children, and mine have seen me battle for five years to even get an assessment for Lenny."

And by then, at the age of ten, he was out of the NHS's age group limit to be accepted.

"It was the case that the surgery is new in the UK, and you had to fit the box - once they are over ten years old, they are no longer accepted for NHS funding," Rachel said.

Last week, though, there was a major breakthrough when the West St Leonards Primary Academy pupil was accepted by Nottingham children's hospital.

Rachel said: "A surgeon at Nottingham has been doing these operations with good results.

"He assessed Lenny last Thursday and said he thinks that he is a good candidate and would be happy to operate on him.

"It was overwhelming - for the last five years I have been waiting for this moment.

"Lenny was over the moon, because he is a determined and motivated boy. 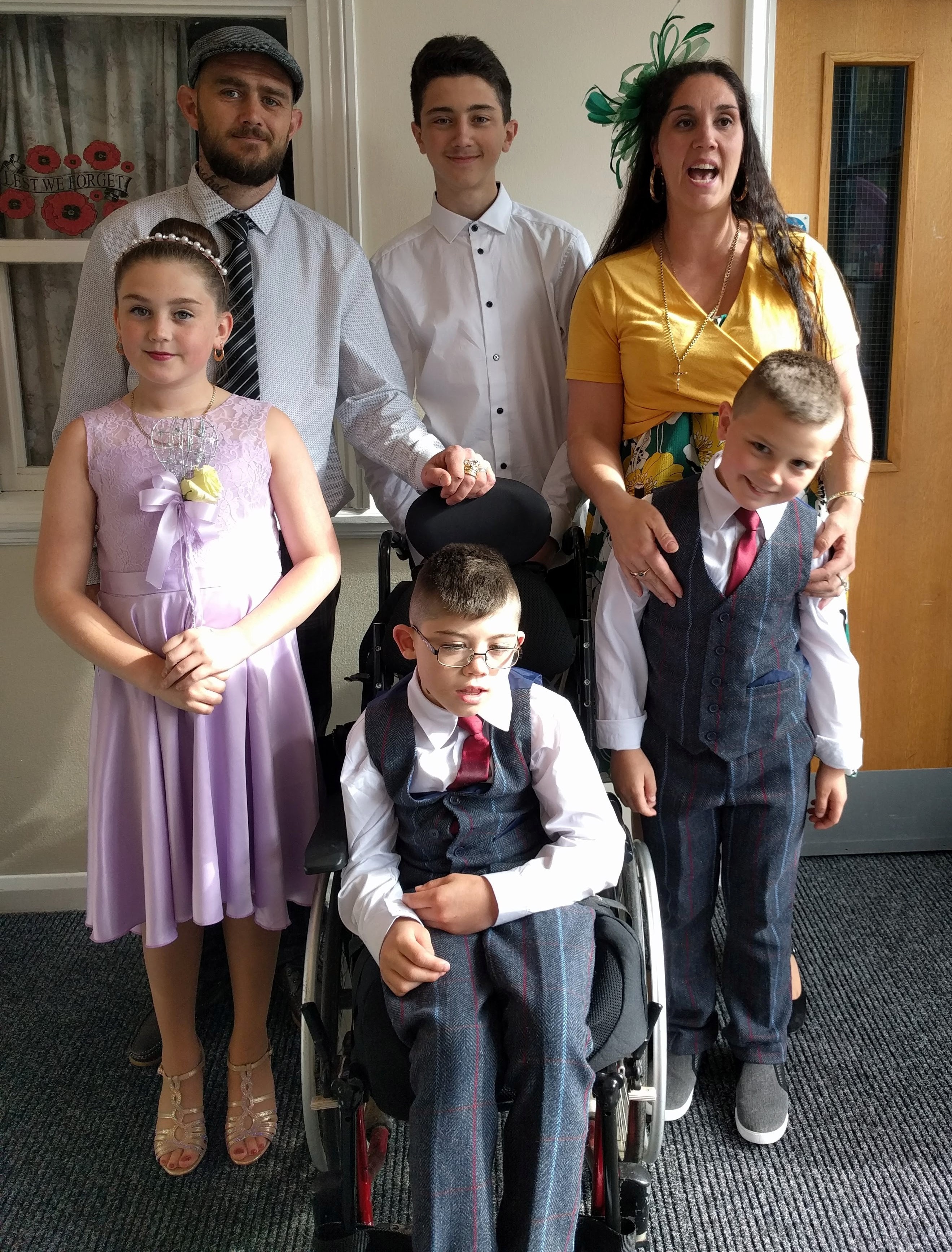 The family of six is on a mission to raise £25k for the surgery and post-op care for Lenny. From left, Gracie-Leigh, Darren, Michael, Rachel, Archie and Lenny

And he's told his mum and builder dad, Darren, that he has one main ambition upon having the surgery and post-op care.

Rachel said: "He idolises darts players, and is their biggest fan.

"He likes all the players and watches them all, but his most best darts players are Michael Smith, Gerwyn Price, and Rob Cross - as he is a local to us his from Hastings. He supports all the professional darts players.

"Lenny absolutely loves darts - and his wish is to be able to stand on his own and throw darts at a dartboard."

The family has started an online fundraiser through Just4Children, aiming for £25,000.

Rachel and Darren said: "Anyone that know Lenny's personally will know that he is a very happy ten year old boy.

"His wish is to be able to join in and interact with other children his age to do activities without limitation."

What is cerebral palsy?

Cerebral palsy is the name for a group of lifelong conditions that affect muscle control, movement and coordination.

Cerebral palsy is a muscular condition which affects an estimated 30,000 children in the UK and an additional 1,800 children diagnosed each year.

It's the name for a group of lifelong conditions that affect muscle control, movement and coordination.

Cerebral palsy is usually caused by a problem with the brain that occurs before, during or after birth.

According to the NHS, symptoms can include:

delays in reaching development milestones – eg. not sitting up by eight months or not walking by 18 months seeming too stiff or too floppy weakness in arms or legs jerky or clumsy movements walking on tip-toes swallowing difficulties speaking problems learning disabilities

The severity of symptoms can vary – some of those with the condition only experience minor problems, while others may be severely disabled.

Kids aren’t daft! If a ‘pupil’ is bald and 40, he’s not a child
Read Entire Article