Boy, 11, dies as man in his 30s arrested and police launch investigation into ‘unexplained death’

COPS have launched an investigation and arrested a man following the "unexplained" death of a young boy.

The 11-year-old was tragically found dead in Lincoln just after 10pm last night, according to police reports. 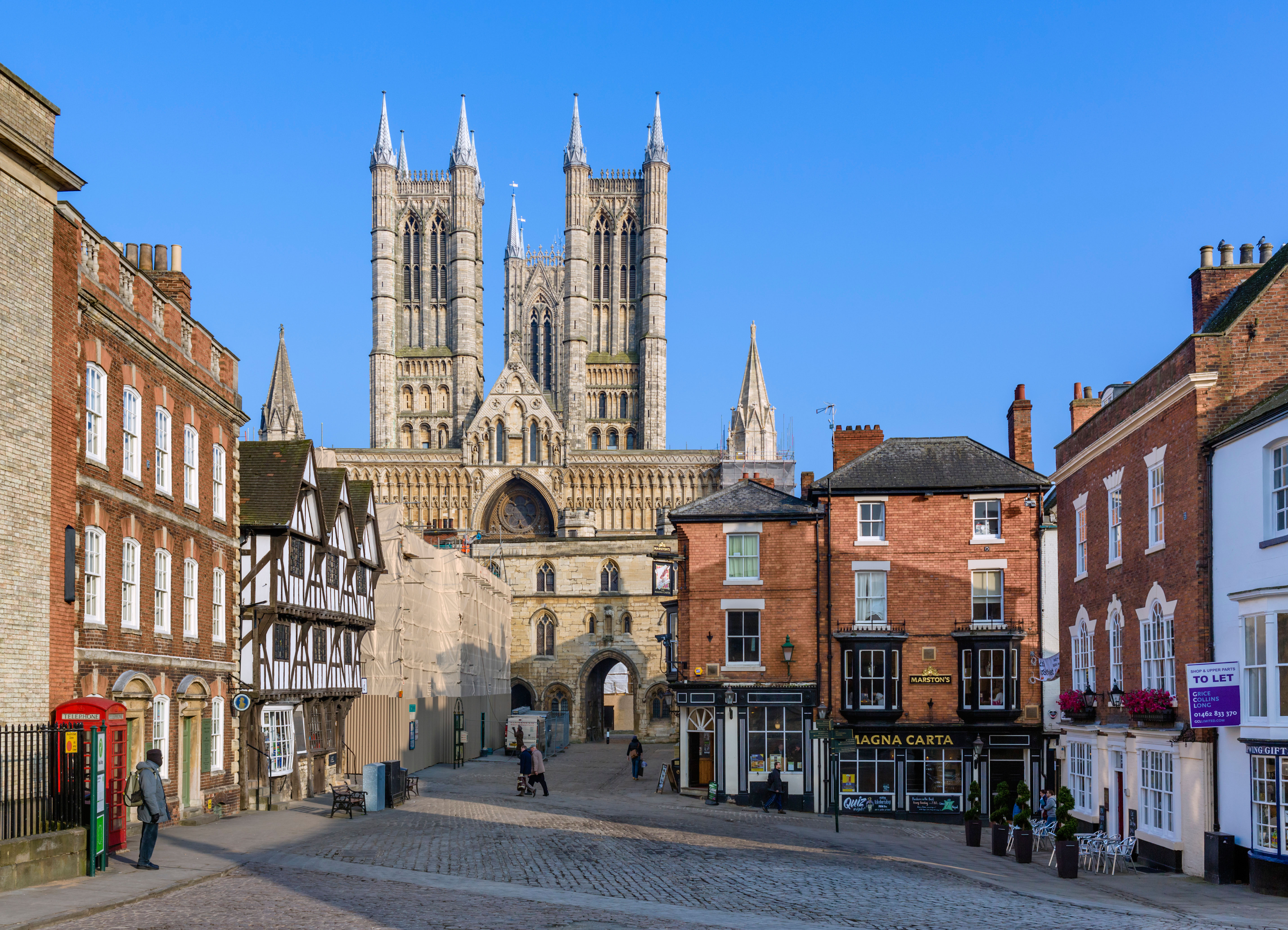 Police have launched an investigation into the 'unexplained' 11-year-old's death in Lincoln Credit: Alamy

Police have confirmed that a man in his 30s has been arrested in relation to the death.

Lincolnshire Police said they were informed of the 11-year-old's death at 10:05pm on January 22.

Cops said in a statement: "We’re currently investigating the unexplained death of an 11-year old boy which was reported to us at 10:05pm last night (22 January) in Lincoln.

"A man in his 30s has been arrested in relation to this incident."

The force said that more details will be released following further investigation.

People have taken to social media, expressing their condolences after hearing the tragic news.

One user wrote on Twitter following the police statement: "Such sad, sad news.

"My thoughts are with the young boy's family and with the officers who are having to deal with this tragedy."

Another said: "Rip little man, so sad whatever the circumstances." 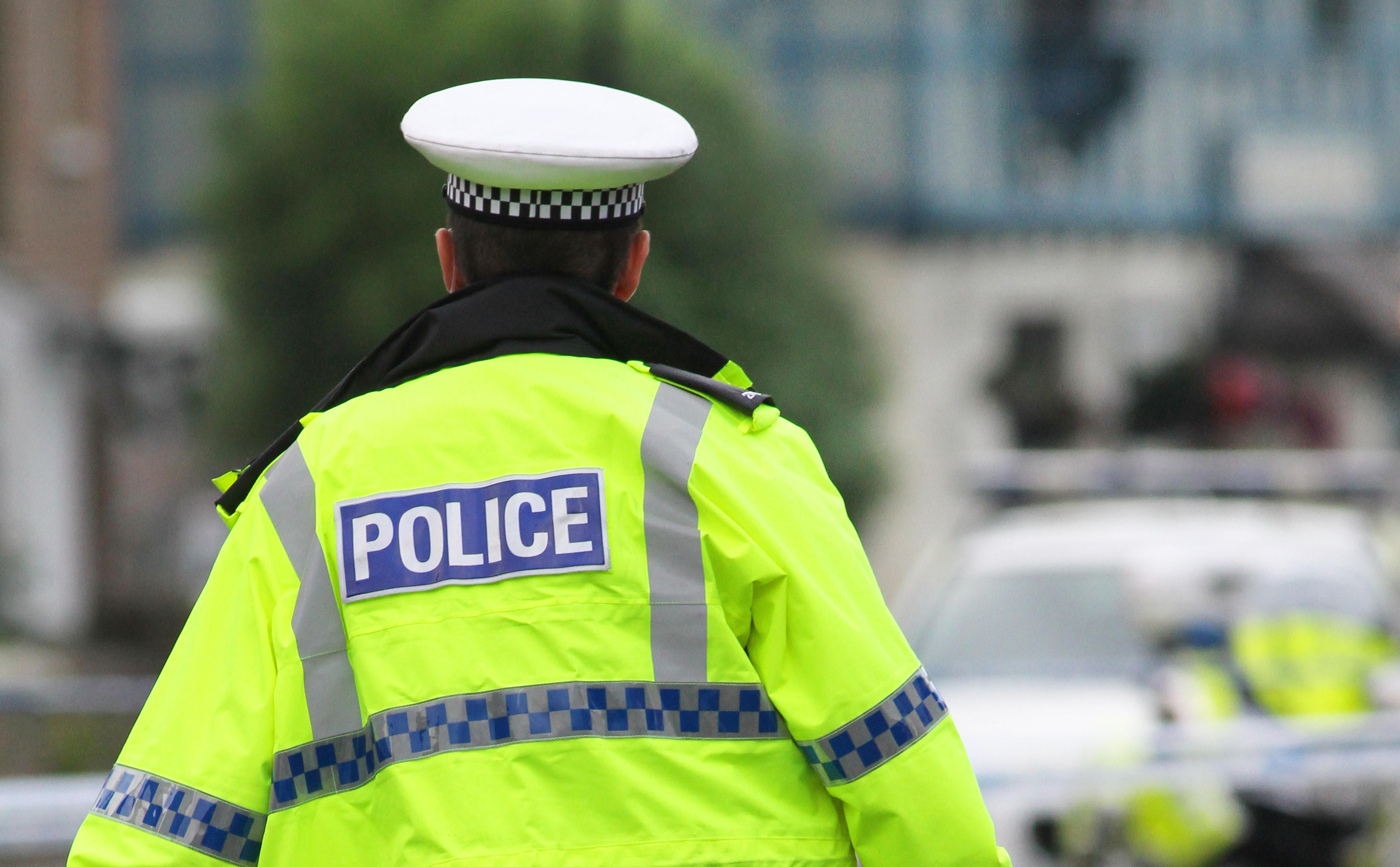 Cops have arrested a man in his 30s in relation to the 11-year-old's deathCredit: Alamy