Boy, 14, arrested for ‘brutally murdering his own mom after inflicting horrific wounds’

A TEENAGER was arrested on Sunday for allegedly murdering his own mom after she died from horrific wounds.

The 14-year-old is being held on suspicion of second degree murder of his mother Tiana Keen, 45, in Marana, Arizona, cops said. 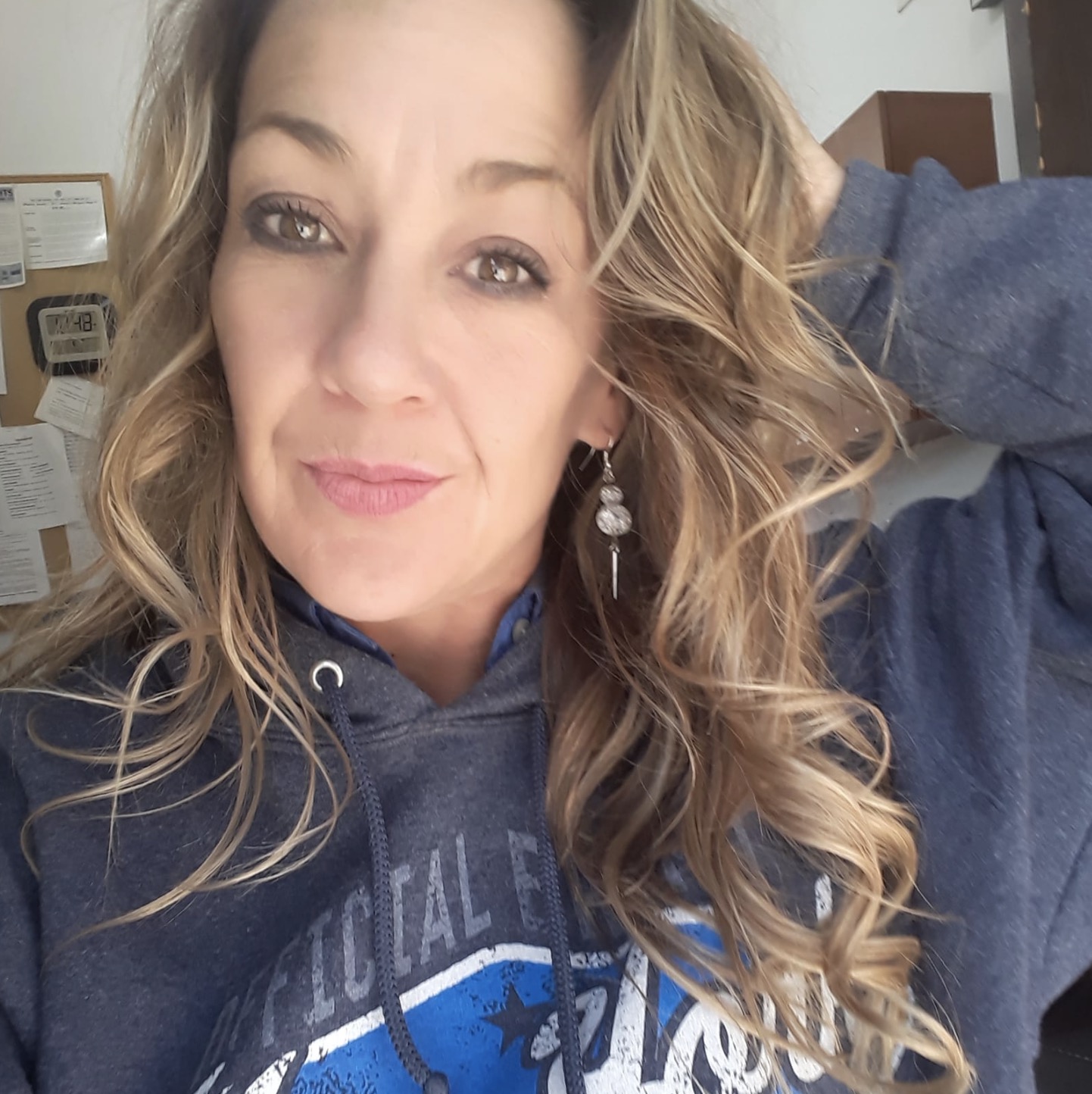 Tiana Keen, 45, was found dead in an Arizona house on Sunday Credit: Facebook 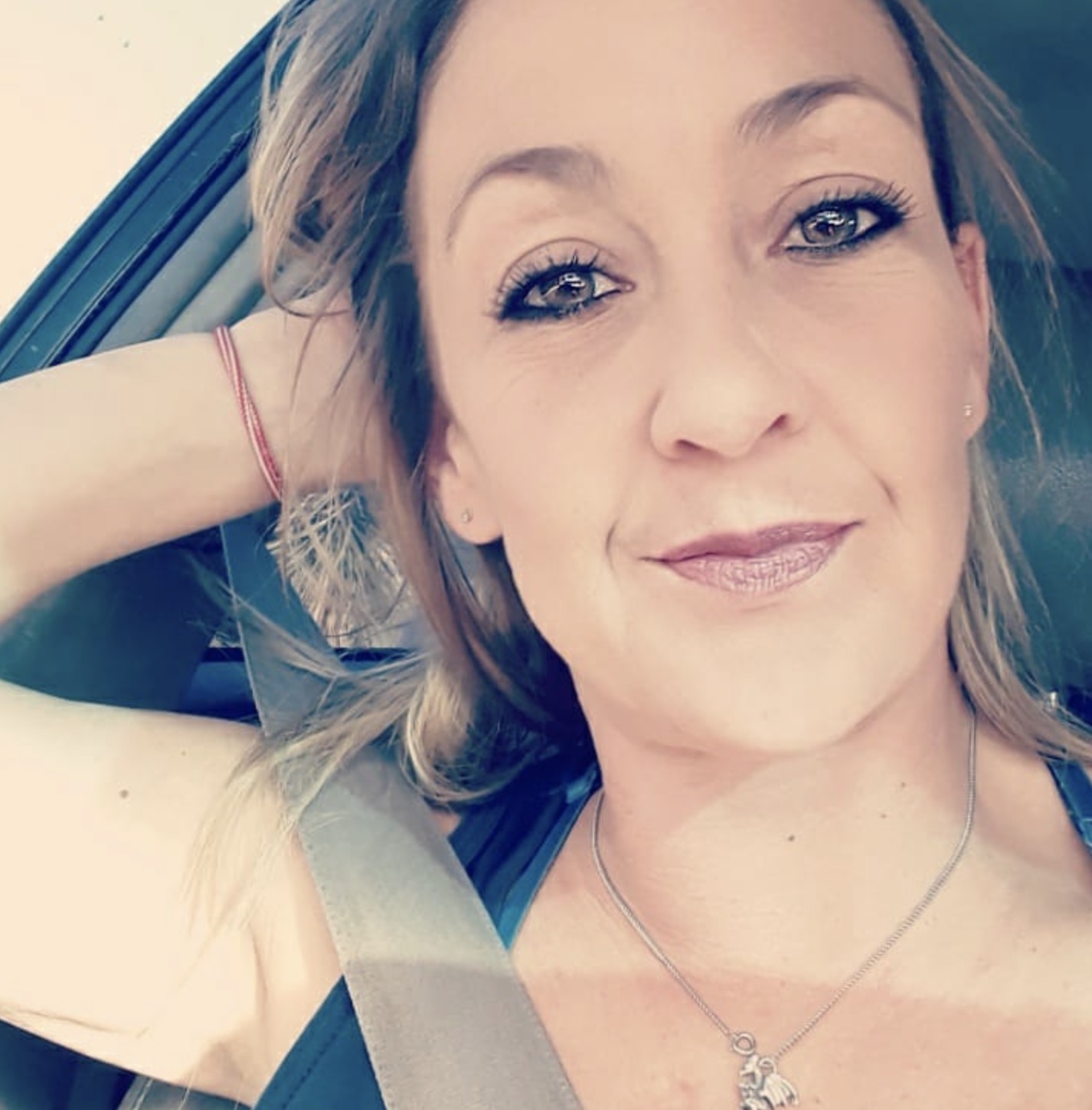 His name is not being released because he's a minor.

Pima County Sheriff's Department deputies found Keen inside a house with obvious signs of trauma – but she died after officers tried to save her life.

No details on the motive has been revealed by the police yet but Keen and her son were reportedly visiting from out of town at the time, reported KVOA.

The victim's sister Jennifer Keen, wrote a message on Facebook asking for privacy as the family prepare a memory slide ahead of Keen's service.

"At this time, we are asking that you respect our family’s privacy," Jennifer Keen said. "We will share information when the time is right." 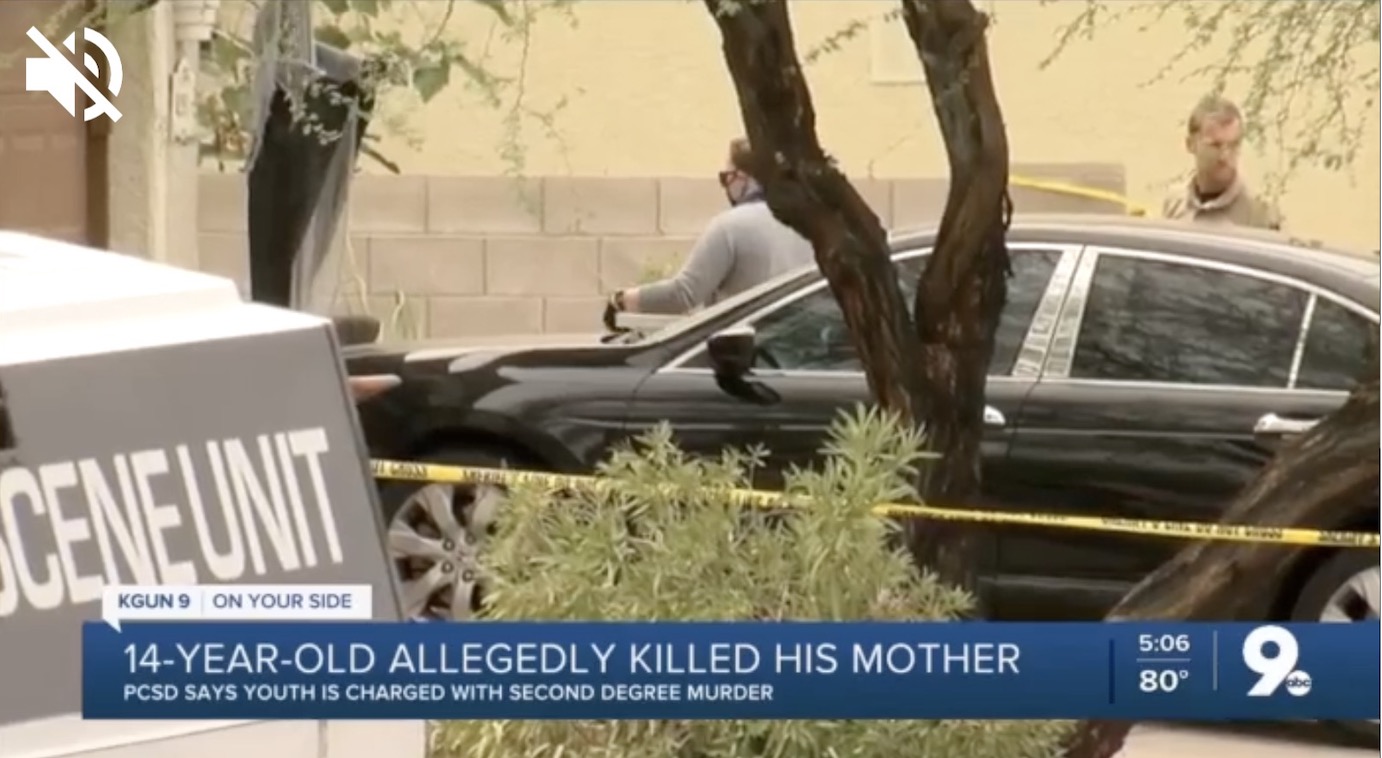 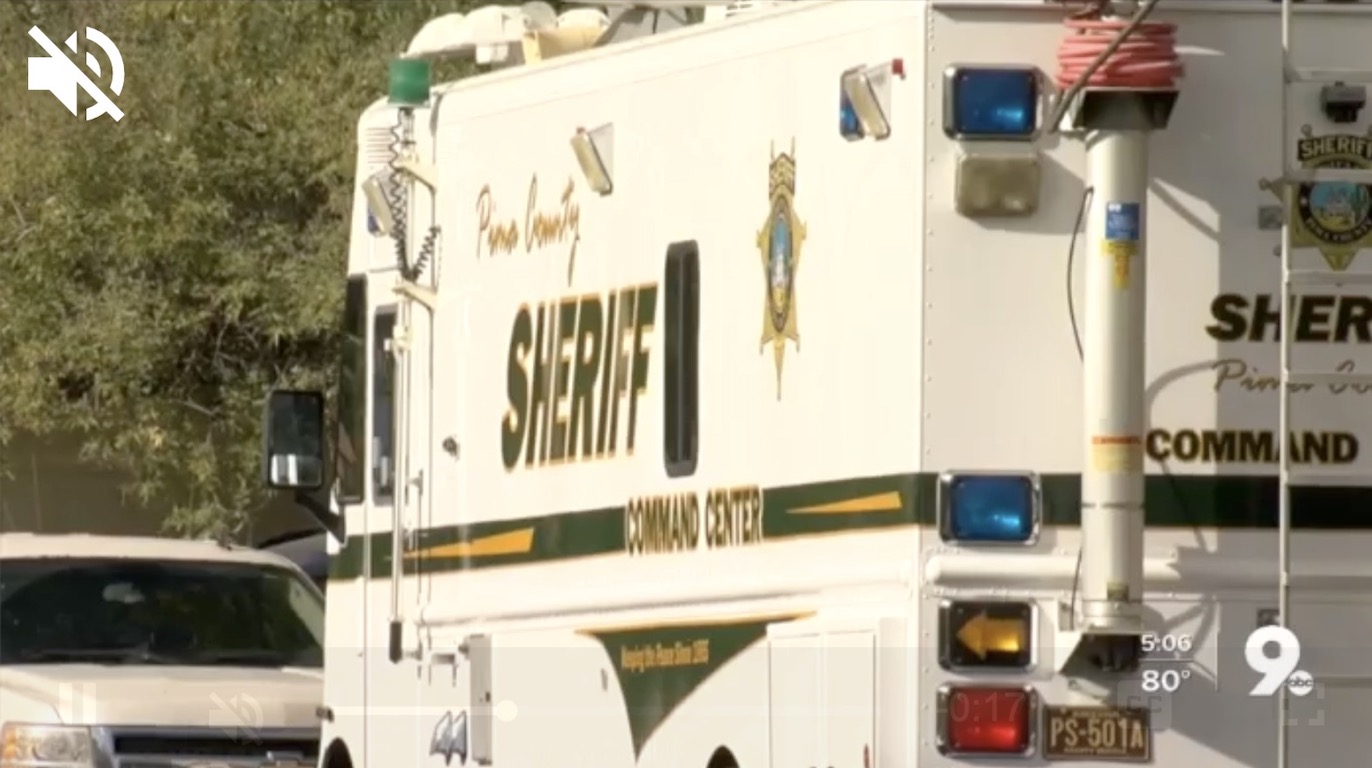 The sheriff's office responded to the scene on Sunday Credit: KGUN9

One of Keen's friends Michelle Yates issued an emotional post on Facebook, writing that she loved her pal "with all my heart and all my soul."

"You were a special person everyone loved you and you loved everyone. I truly believe you were an old soul," she said. "You will always be in my heart in my memories in my prayers and you will always be on my mind.

"You will be truly missed by so many of us. Im [sic] so thankful I was able to talk to you yesterday one last time."

Another friend, Luis Olivas, posted that he was "shocked and saddened by the passing of my friend."

"I love you Tiana," he wrote as the probe into Keen's murder continues.

"I know you’re in the presence of the Lord, and we will meet again someday. However, you will be missed very much."

It's unclear if her Keen's son will be charged as an adult in relation to the crime.

A GoFundMe page has been set up to held Keen's family with the funeral, "reception, and of course the celebration that she would be so stoked for." 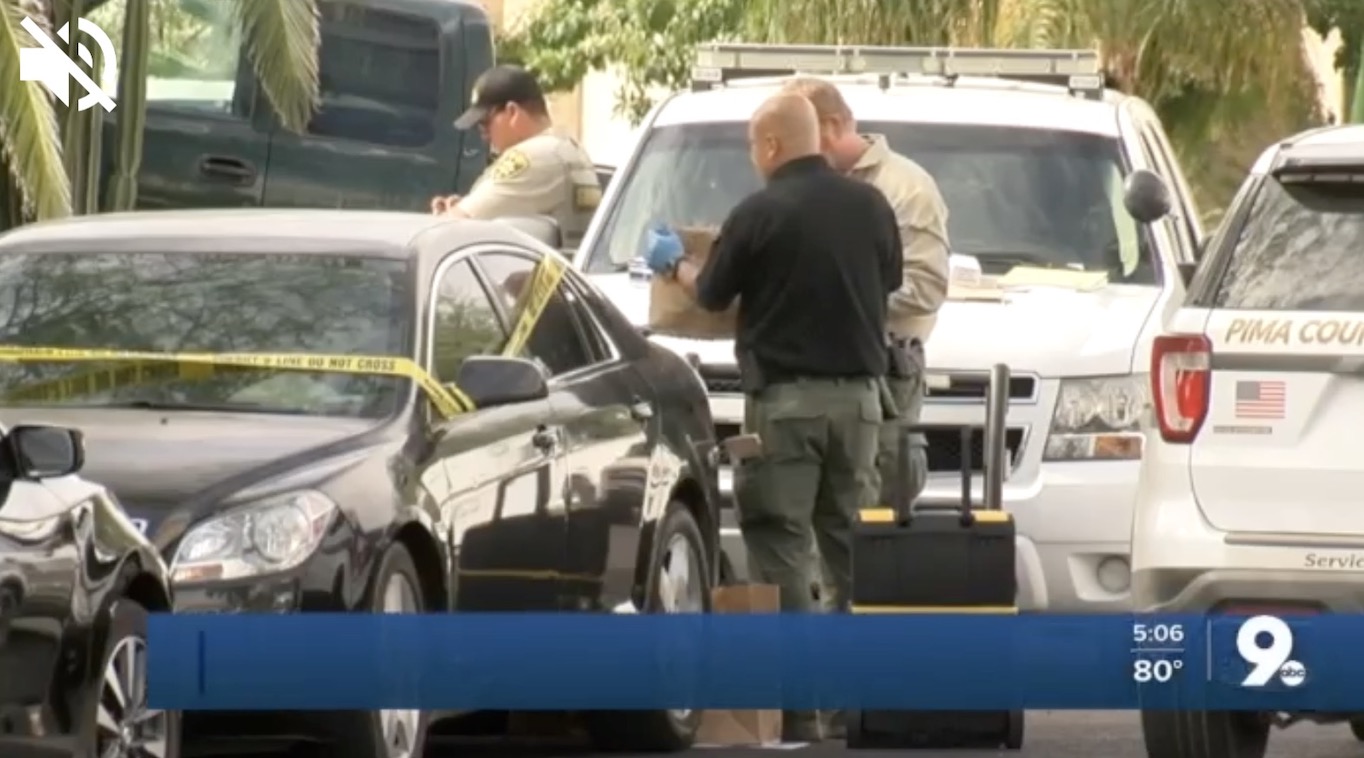 The boy is being held on suspicion of second degree murderCredit: KGUN9 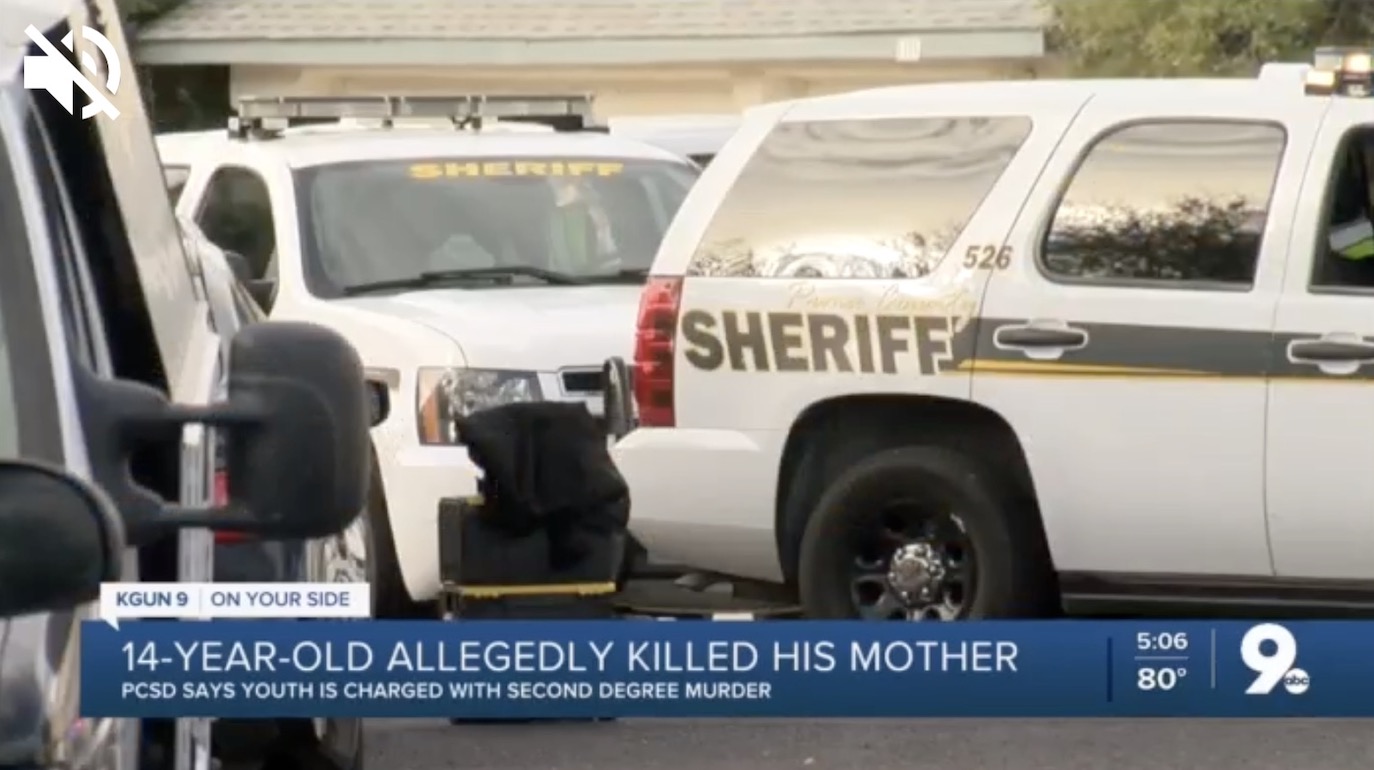 Keen was found dead inside the Arizona homeCredit: KGUN9 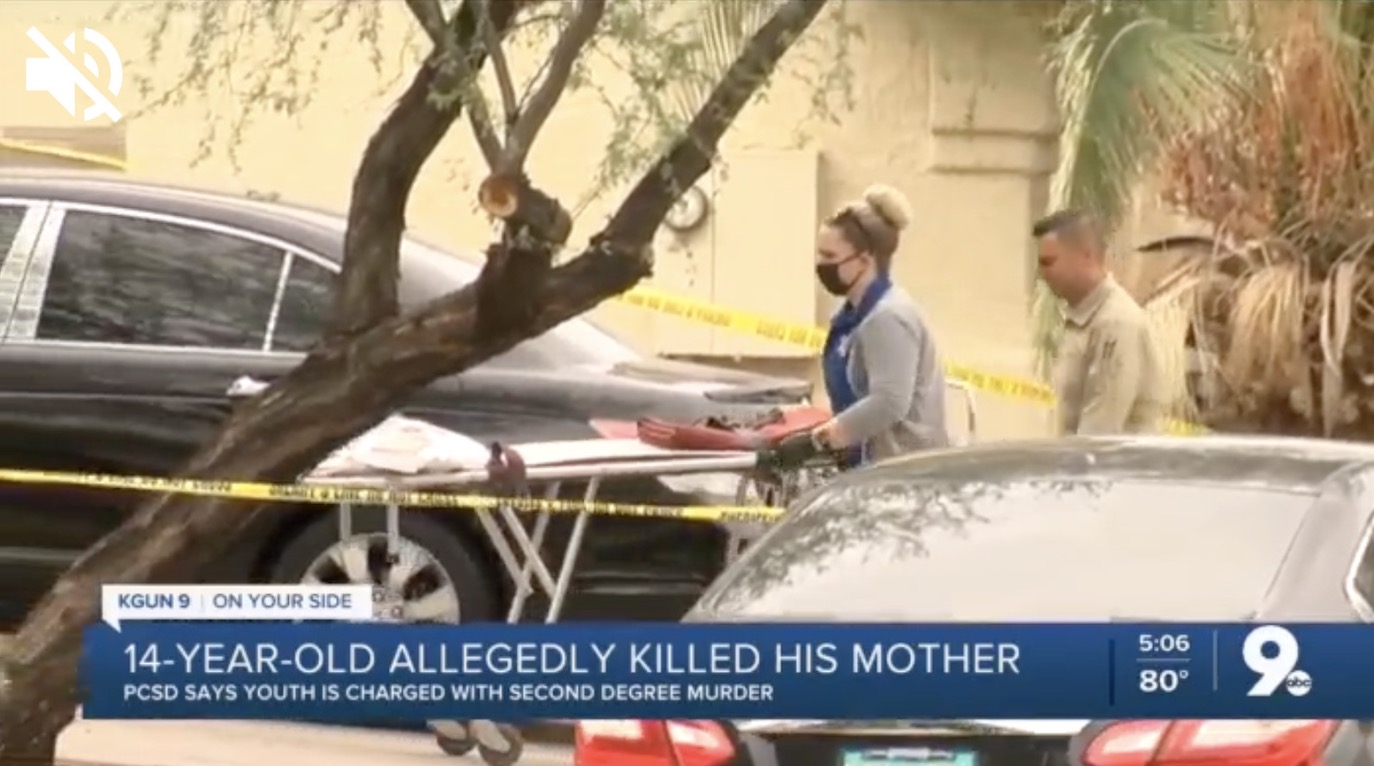