Boy, 16, stabbed to death as gang of youths brawl with weapons on the street in Manchester

A BOY of 16 was stabbed to death last night as several youths brawled in the street with weapons, police said.

Detectives launched a murder probe into the "dreadful" attack in Moston, Greater Manchester. 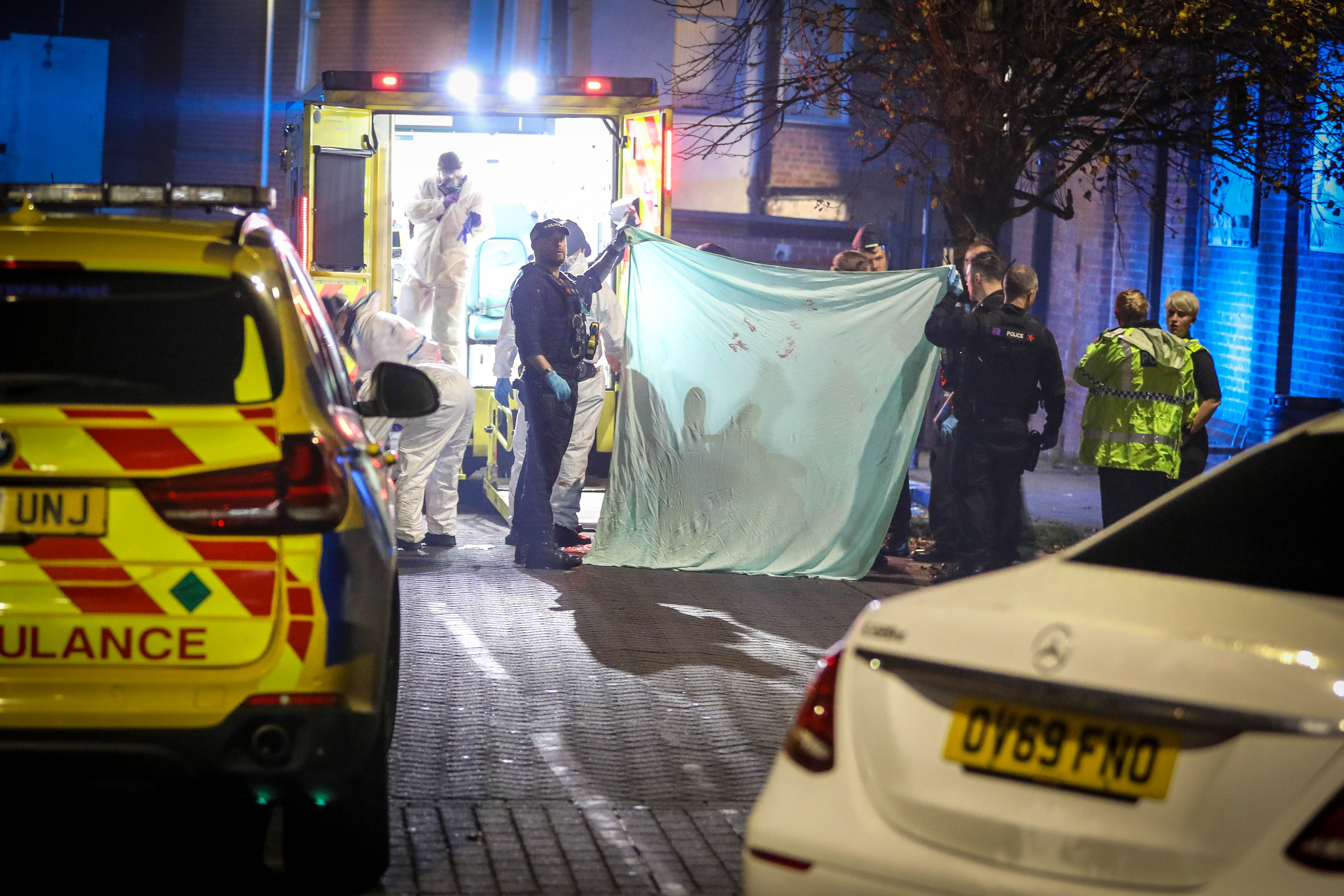 Despite the best efforts of emergency workers, the 16-year-old boy was pronounced dead at the sceneCredit: ASP 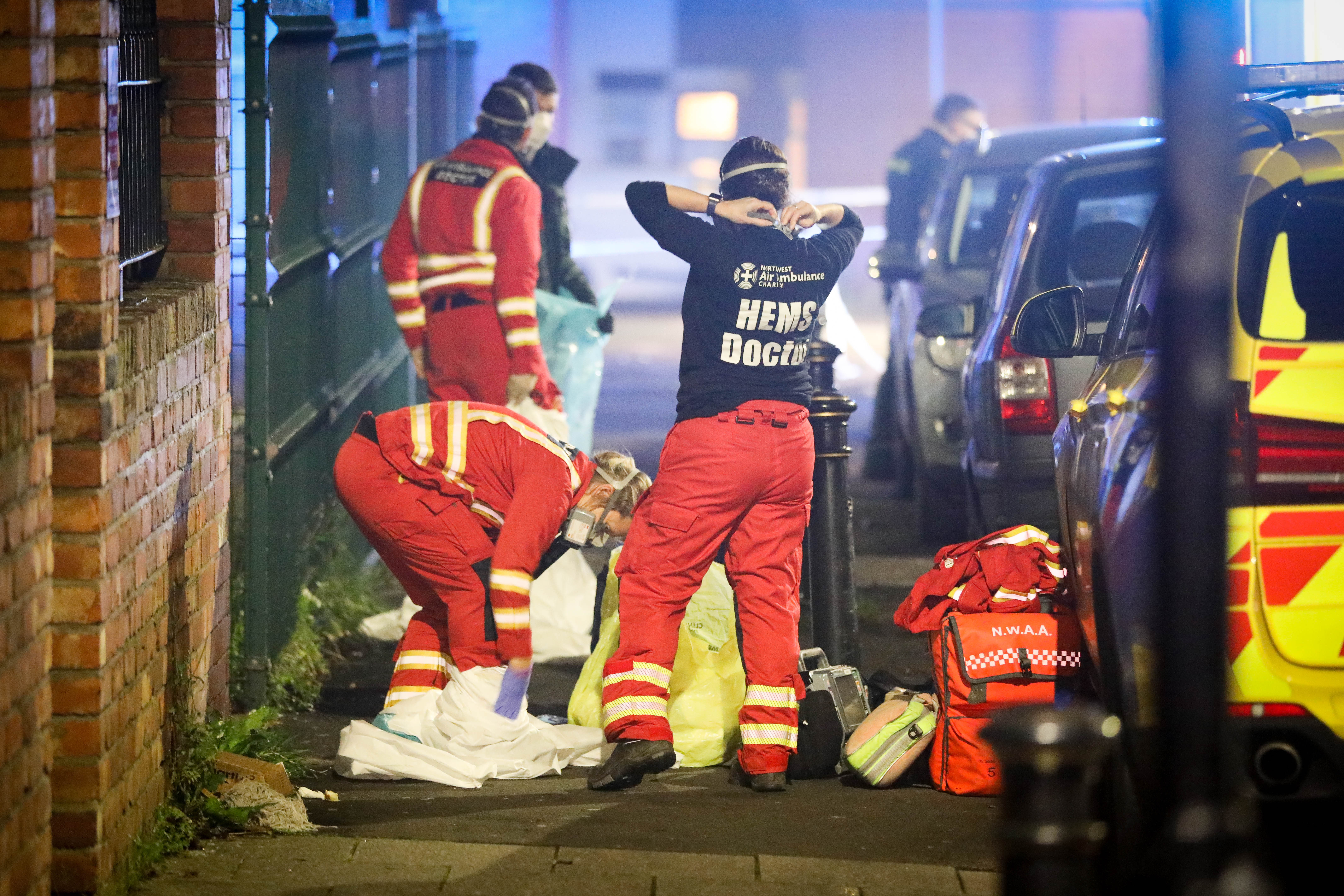 Emergency crew tried to save the boy Credit: ASP

Greater Manchester Police told M.E.N the boy was pronounced dead at the scene despite emergency crews' attempts to save him.

They were called to the murder scene at 7 pm after reports of a stabbing.

A statement issued read: "At this time, it is believed a number of males armed with weapons were involved in an altercation.

"No arrests have been made and an investigation is underway.

"A large cordon is in place in the area whilst detectives carry out enquiries."

Detective Superintendent Jamie Daniels said: "This is a dreadful incident and we're working hard to establish how this boy came to lose his life.

"A dedicated team of officers are supporting the boy's family and our thoughts are with them as they struggle to come to terms with their loss.

"A full investigation is underway and is very much in its infancy and a number of detectives remain at the scene carrying out enquiries.

"I would urge members of the community to do the right thing and come forward - a number of people may have seen what happened and any piece of information may prove vital for our investigation.

Police are appealing for anyone who may have witnessed the incident or have any information to call 101 quoting incident number 2639 of 05/11/20. 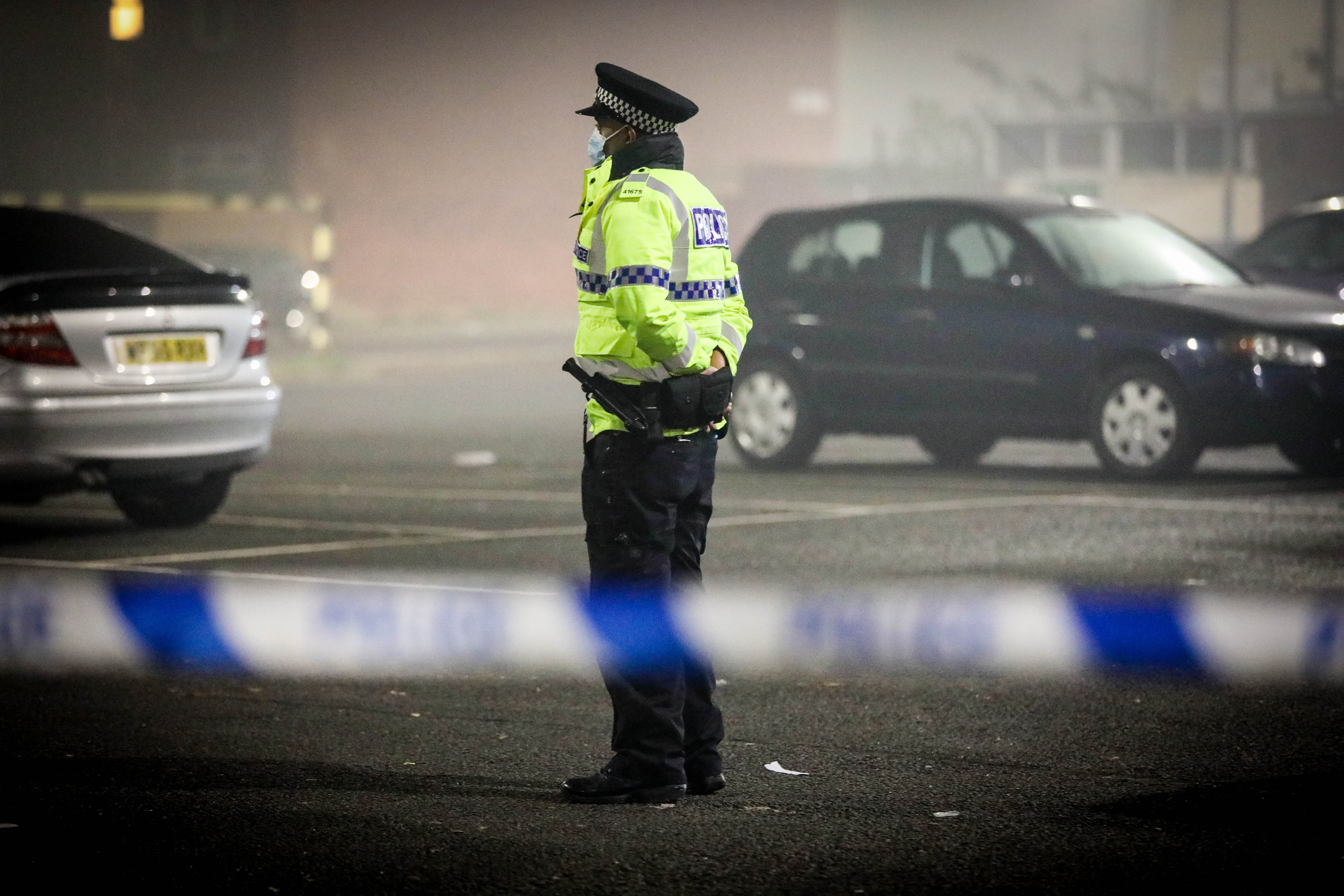 Police have appealed for anyone who has any information or saw the incident took place to come forwardCredit: ASP 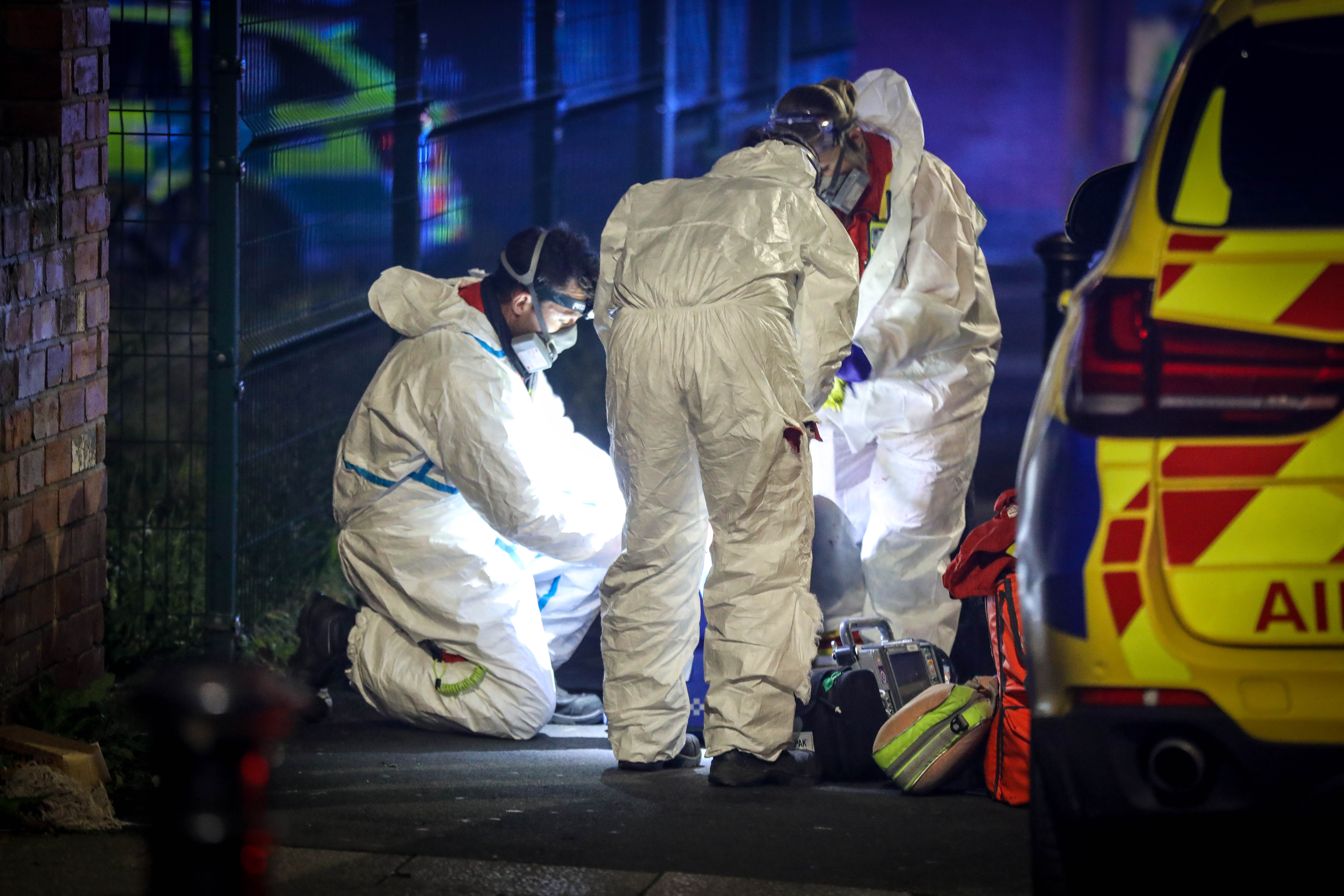 Authorities work at the scene of the murder Credit: ASP
Read Entire Article