Boy, 3, seriously injured after being knocked off bike by ‘drink-driver’ in ‘hit-and-run’ crash

A THREE-YEAR-OLD boy was left with serious injuries after being hit by an alleged drink-driver who is disqualified.

The suspect fled the scene after ploughing into the young child who was on his bike around 4pm on Saturday, The Sun can reveal. 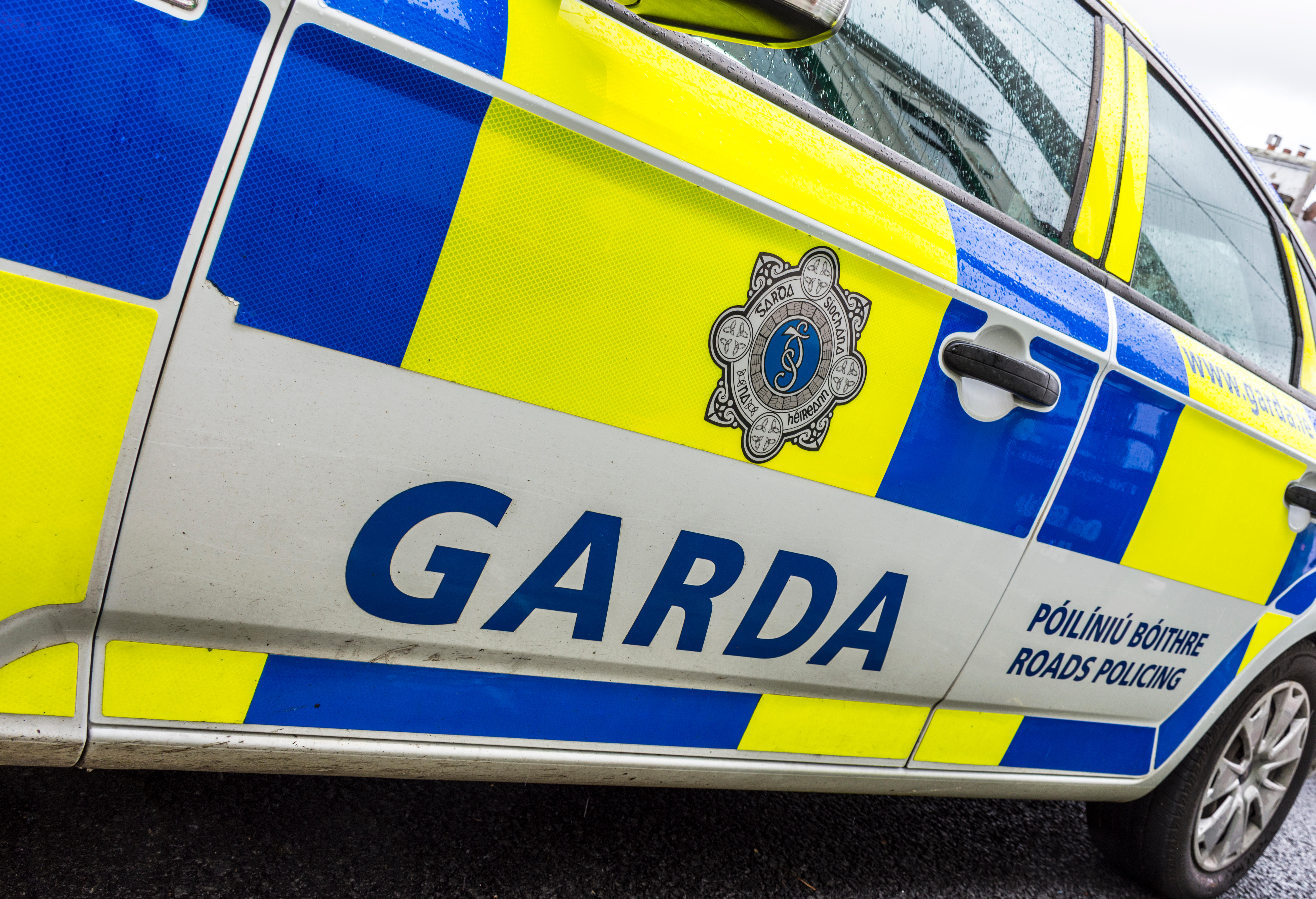 The driver of the car is accused of fleeing the scene and was later ­spotted by locals before police arrested himCredit: Alamy

The boy was rushed to Blanchardstown hospital in west Dublin with “serious but non-life threatening injuries”, according to police.

It’s understood the boy suffered serious leg injuries in the incident at Riverwood Hall near the hospital.

The driver of the car is accused of fleeing the scene and was later ­spotted by locals before police arrested him.

A source said: “This is a shocking incident.

"The young child could have been easily killed here. The boy has been left with very serious injuries.”

Police took the suspect to Blanchardstown Garda Station but he refused to give a urine sample.

The suspect has been disqualified from driving before.

Dad & 2 sons found dead in shooting after 'dispute over inheritance'

Boy, 16, found dead in his home after a suspected drugs overdose

Irish pubs plan to reopen with standing banned - is that how UK boozers can return?

Another source said: “This individual has been disqualified a number of times.

"Yet the incident over the weekend highlights his complete disregard for the law, he does not seem to care.”

The man remained in garda custody last night and will appear before Blanchardstown court today over the incident.