A BRAZILIAN prisoner who has murdered 48 other inmates since being jailed as a teenager reportedly says he has no regrets and wants to kill more.

Marcos Paulo da Silva, now 42, was first jailed in 1995 for petty theft, but has become notorious for disembowelling and beheading fellow prisoners. 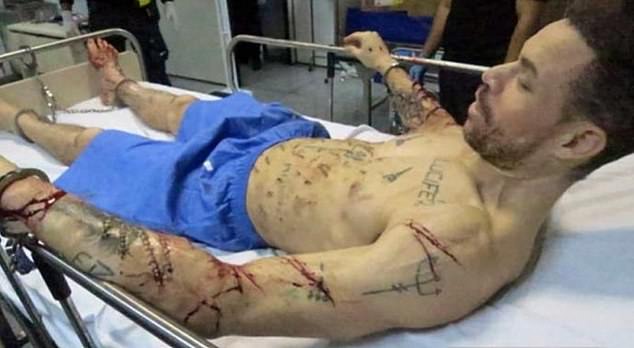 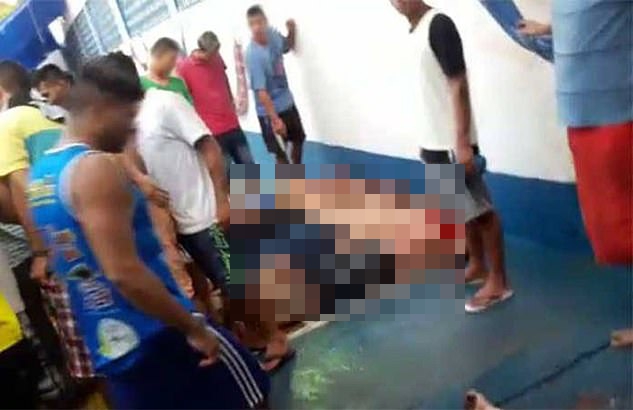 One recent incident saw him kill five men in one go

While he is yet to be tried for many of his crimes, his multiple convictions to date have left him with jail sentences totalling 217 years.

He is said to have recently told a judge: “I have no regrets about killing all these people.

“They were rapists and thieves who took advantage of other inmates and robbed them.”

His astonishing prison history has been laid out in recent reports by local media.

In one incident in 2011, da Silva is said to have murdered five inmates at once while being held at the Serra Azul Jail in Sao Paulo.

He reportedly used a fire extinguisher to knock each of the men unconscious before attacking them with a homemade knife.

He is said to have shouted, “I love this, there’s so few. I want to kill more prisoners”, while carrying out the attacks.

Following his conviction aged 18, da Silva, whose body is now covered in tattoos of skulls, devils, and a Swastika, is said to have joined the Primeiro Comando da Capital (PCC) gang.

The PCC is the largest criminal organisation in Brazil, boasting almost 20,000 members, around 6,000 of whom are in prison.

Da Silva later left the gang, and now serves as the leader of a rival gang set up to target and assassinate PCC members.

Speaking to UOL, one prison guard said it was only a "question of time" before da Silva kills another inmate, leaving very few prisons in the country still willing to consider taking him.

Psychologists have said da Silva is not mentally ill but that he does suffer from a personality disorder that needs to be urgently treated.

The length of time he has spent in jail after initially being given a relatively short term has drawn comparison to Britain's Charles Bronson.

‘Three migrants including child, 5, dead’ after boat capsizes in Channel

He was jailed again in 1988, and is now serving a life sentence following numerous incidents in which he kidnapped or was otherwise violent towards prison staff and other inmates.