BRITISH motorists will avoid a £50 hike on their annual car bills after ministers scrapped a barmy new EU insurance law.

An extra charge was due to be imposed under rules forcing all motorised vehicles - including golf buggies, mobility scooters and ride-on lawn mowers - to have full cover. 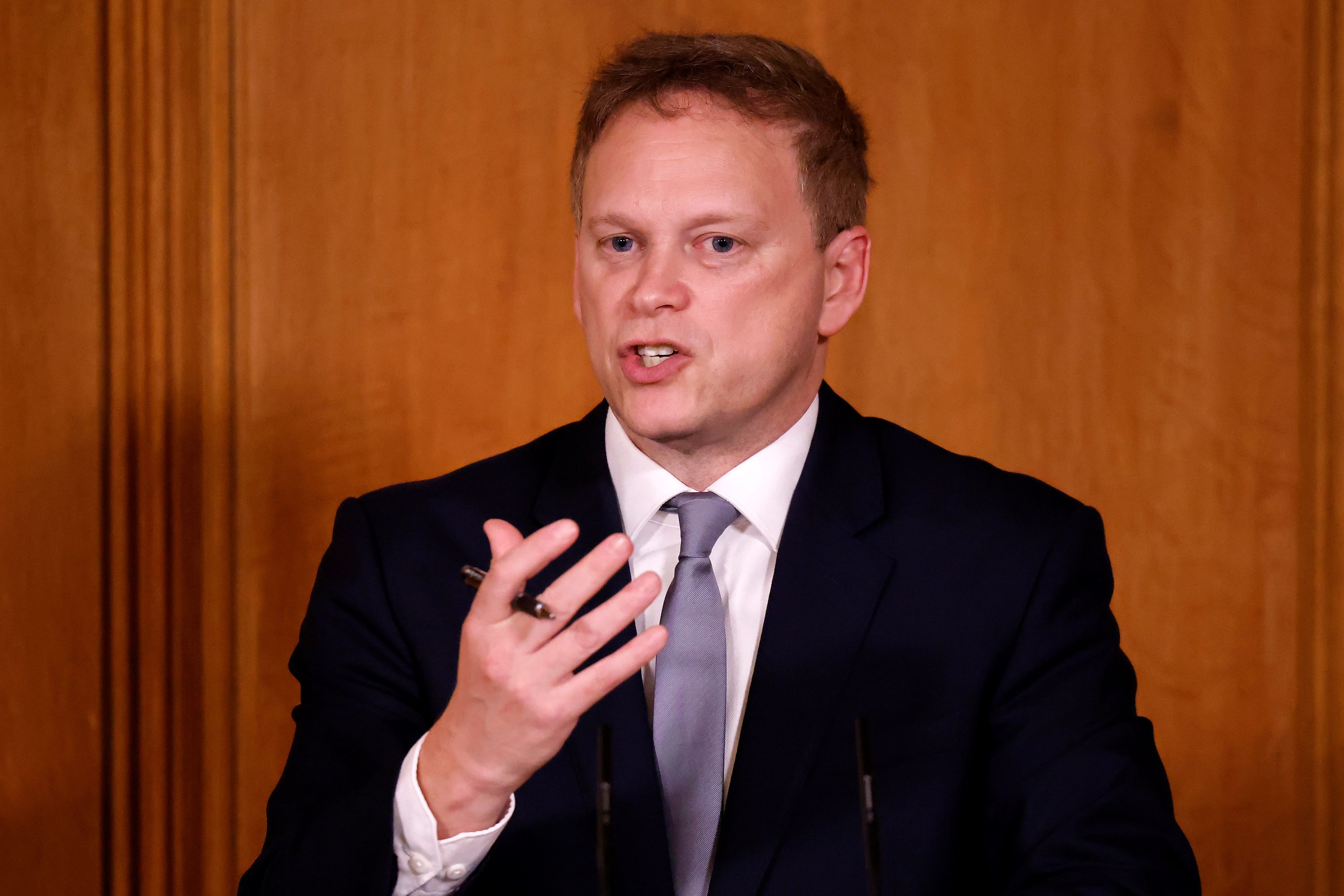 The potty plan would also apply to any wheels being used on private land, leaving the industry facing an extra liability of £2billion a year, which would have been passed on to other road users.

But it has been torn up by Transport Secretary Grant Shapps now he has taken back control of motoring laws following Brexit.

The new rules were due to come into force this year following a case in the European Court brought by a farmworker knocked off his ladder by a reversing tractor in Slovenia.

Judges in Luxembourg ruled that anyone using any form of motorised transport must have third party cover even on private land.

Motorsport bosses warned it would price them out of business because of the cost of using regular road insurance to cover everything from go-karting and motorbike racing to Formula 1.

This would have burdened the sport with additional insurance costs of roughly £458 million a year.

Last night relieved participants said scrapping the rules will save the industry from potential collapse and secure hundreds of thousands of jobs.

Mr Shapps said: “We have always disagreed with this over-the-top law that would only do one thing – hit the pockets of hard-working people up and down the country with an unnecessary hike in their car insurance. I am delighted to announce that we no longer need to implement it.

“Scrapping this rule would save the country billions of pounds and is part of a new and prosperous future for the UK outside the EU – a future in which we set our own rules and regulations.”

As well as the likely financial burden on British road-users, Mr Shapps said the rules are unnecessary as there are already insurance packages available to cover certain risks on private land.

The UK officially left the EU on January 31, 2020, with the formal Transition Period coming to an end on December 31, 2020, after the ratification of the UK-EU Trade and Cooperation Agreement – allowing us to control our own rules and regulations and recover our economic and political independence.

'Just the beginning of our prosperous future'

At difficult times like this, families need every bit of help they can get.

But our departure from the European Union and the end of the Transition Period means we have finally taken back control of our laws, allowing us to protect the British consumer from costly and unnecessary price hikes as a result of laws imposed by Brussels.

That’s precisely why I’m announcing that this Government is planning to scrap the controversial EU ‘Vnuk’ law which would force drivers to stump up for insane additional insurance for vehicles like lawnmowers, mobility scooters and golf buggies for the first time.

The Vnuk laws, if adopted, would likely have led to a price hike on the average motorists’ annual insurance bill of a whopping £50 – a completely unnecessary increase at a time when British drivers least need it. In total, they would have made the insurance industry liable for almost £2 billion in extra costs.

The measures would have extended to vehicles on private land, meaning people with a ride-on lawnmower or quad bike at home would require insurance where it would have not previously been needed. That’s despite there already being insurance packages available to Brits which cover certain risks on private land.

Vnuk also threatened the competitiveness of the UK’s world-leading motorsports industry. The EU rules would have meant any motorsports collision, whether involving go-karts or Formula 1 cars, would have been treated as regular road traffic incidents requiring motor insurance.

This would have piled extra insurance costs of roughly £458 million on the sector annually. Scrapping the rules will therefore protect tens of thousands of motorsports jobs.

The deal that the Prime Minister secured with the EU before Christmas has provided businesses with the certainty that businesses wanted, while also safeguarding the sovereignty and independence of the country.

This is just the beginning of a prosperous future for the UK outside the European Union, a future where we set our own rules and regulations, and where we prioritise the interests of the British people.