Brit playboy, 21, flogged fake negative Covid test to holidaymakers for £75 so they could go abroad

Yorkshire-based bank worker Danyal Sajid, 21, boasted to an undercover reporter about splashing his ill-gotten gains on luxury cars and a prostitute in Dubai. 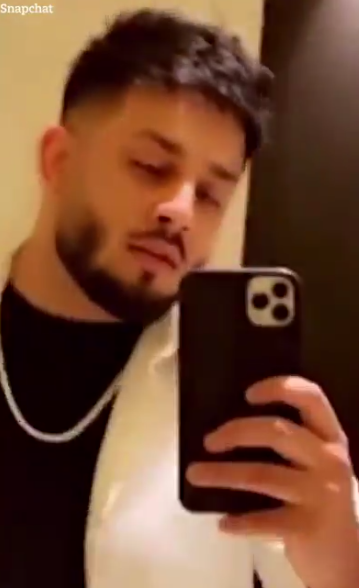 Dubai playboy Danyal Sajid - who was targeted by an undercover reporter

That means that scores of coronavirus-infected Brits could have flown overseas with bogus negative results - and may have spread the killer bug on holiday.

What's more, he reportedly told the Daily Mail journo that he was hoping to also cash in when the long-awaited vaccination programme rolls out across the UK.

Both allegations have horrified one expert who warned the scheme could end up killing people, as holidaymakers possibly infected with the disease are flying overseas.

Mr Hunter added: "He is literally profiting from something that could reasonably certainly lead to somebody's death or, if not death, to somebody getting severely debilitating Covid-19."

The Mail reported that its undercover journalist approached Mr Sajid after seeing his advertisements on social media.

He's then claimed to have bragged about selling up to 50 phoney negative Covid certificates to holidaymakers fleeing the pandemic.

Many countries and airlines require passengers to provide a travel certificate which shows evidence of a negative Covid-19 PCR (polymerase chain reaction) test prior to travel, usually taken no more than 72-96 hours before the flight.

The Mail claims that Mr Sajid is also running a franchise, selling his fake certificate template to wannabe fraudsters for £500.

He reportedly explained how he was taking advantage of gaps in the system, particularly at a time when GPs are ultra-busy, and airport staff barely check passengers' documentation. 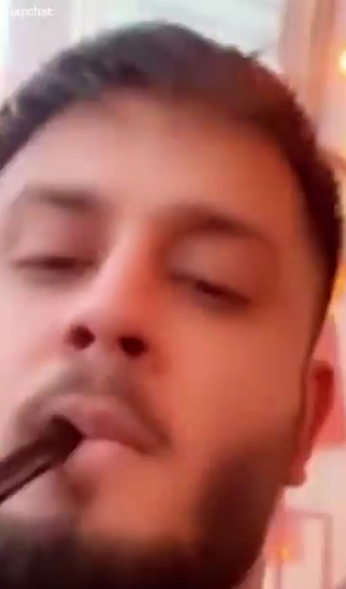 Footage of his glitzy lifestyle was shared on social media, the Mail said 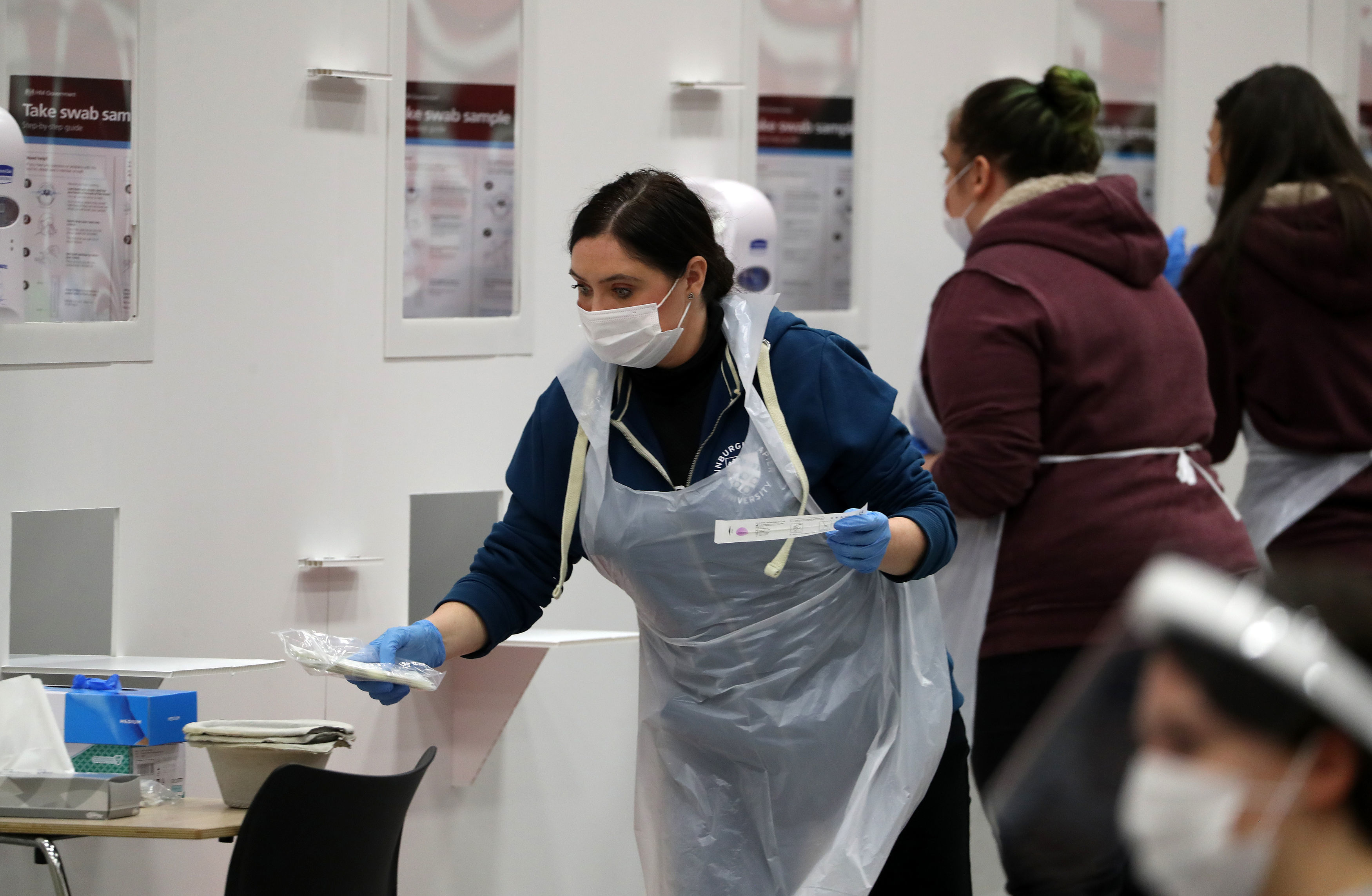 Brits currently have to produce a negative Covid test in order to travel into certain countriesCredit: PA:Press Association

Mr Sajid told the paper that the 'loophole' was that airports are "not going to scan" his fake documentation, as certificates don't have a bar code.

"They're not going to sit down on any airline and go through 300 doctors' numbers."

He said that doctors are "way too busy to pick up the phone", plus GPs are unlikely to confirm a test result to airlines, as "it's confidential information".

Asked what he was spending all the money on, Mr Sajid apparently boasted about flying over to Dubai and visiting the posh Five Palm Jumeirah hotel.

He also told the reporter how he had rented a Range Rover, Mercedes G-Wagon, Mercedes GTC, Mercedes GTS and Mercedes S63 to show off his playboy lifestyle.

Mr Sajid was said to have further boasted about spending hundreds of pounds on a glamorous Spanish prostitute, whom he described as looking like an 'Instagram model'.

The Mail says his Snapchat is allegedly filled with images of him and his pals partying at Dubai's glitzy nightspots - plus adverts for his 'scam'.

Mr Sajid even posted a photo of himself on a plane with a fake negative Covid certificate, as he reportedly boasted: "For those who didn't believe it worked. Adiosssssss."

When the paper later contacted him about the alleged scam he replied: "Sorry, I don't know what you're talking about." 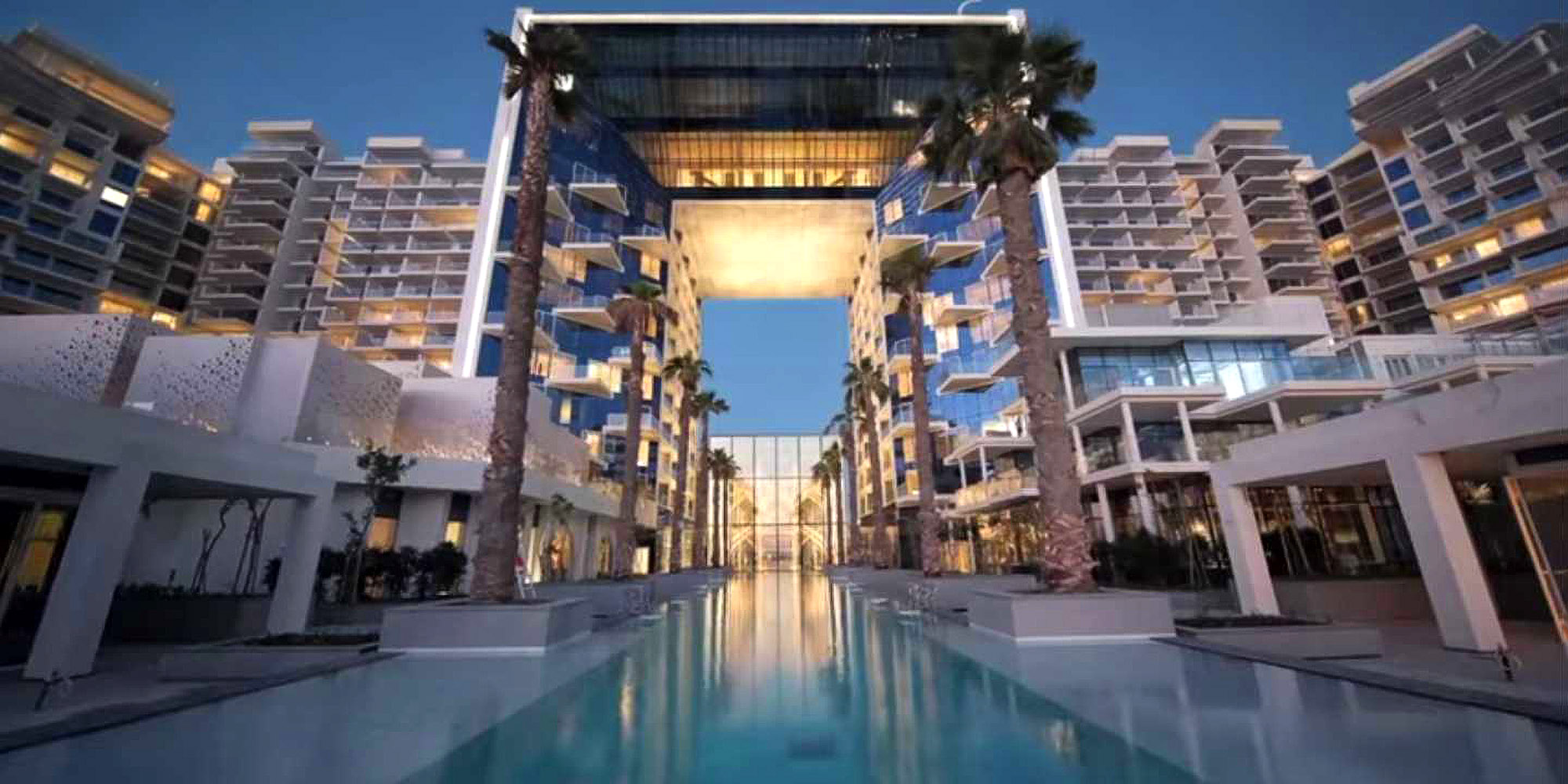