A WEALTHY Brit who feared his wife was going to leave him killed her in a frenzied knife attack moments after they had sex, prosecutors allege.

Retired businessman Geoffrey Elton, 56, tried to suffocate Gloria Tornay, then attempted to strangle her before she broke free after the bedroom romp, it is alleged. 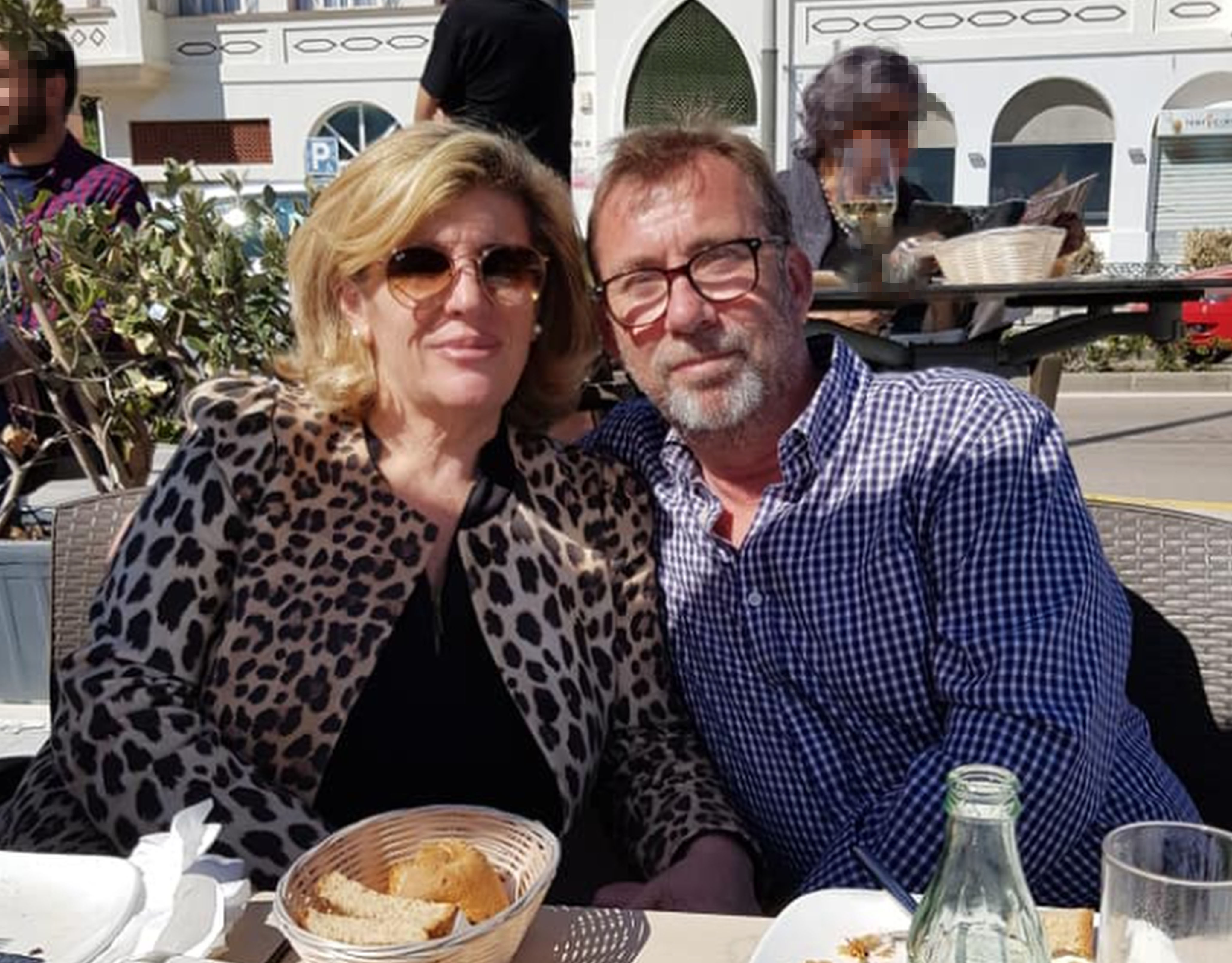 Geoffrey Elton is accused of stabbing his wife Gloria to death at their house in Spain last yearCredit: Solarpix 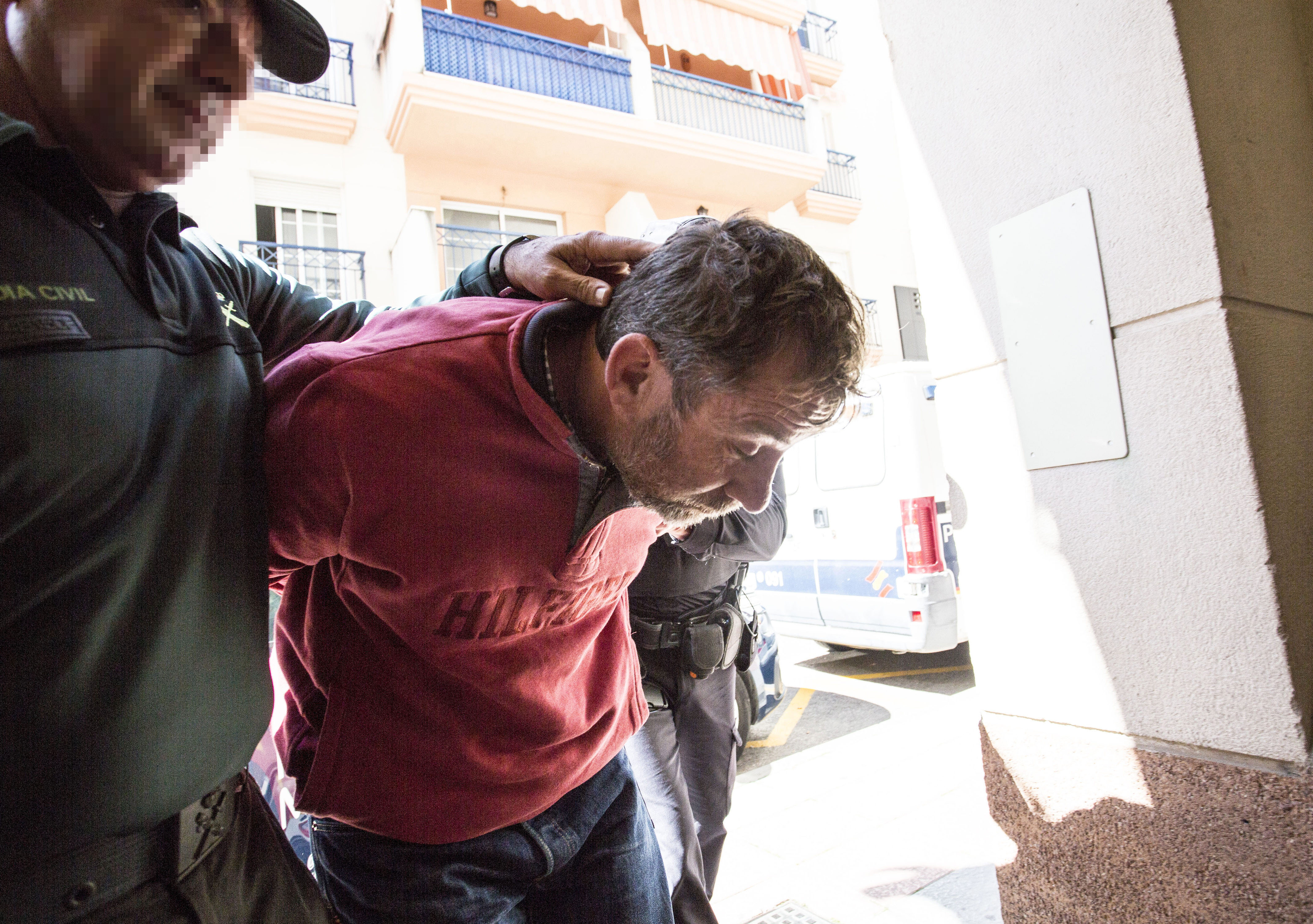 Prosecutors claim the Brit attacked his spouse after having sex with her at their home near Marbella, southern SpainCredit: Solarpix

Court papers allege he then chased her through their £450,000 home in southern Spain wielding a kitchen knife before stabbing her 11 times on March 9 last year.

Elton was found soaked in blood beside Spanish-born Gloria's body after trying to kill himself and was saved by medics, prosecutors allege.

Cops also claim he shut off the power at the villa in Estepona, near Marbella, after telling their 15-year-old son to leave and throwing cell phones away to slow the emergency response.

The Brit has been held on remand since his wife's death and details of the case have only been made public since he was recently charged with murder.

Spanish prosecutors claim satellite TV businessman Elton erupted after learning that Gloria, 58, had been planning to leave him.

They say the mum-of-two had alcohol, methadone and morphine in her system when she was allegedly attacked.

Prosecutors want Elton jailed for 14 years and £180,000 in compensation for her children if he is found guilty.

In an indictment ahead of trial, they state: "With the obvious intention of ending her life after having sex with her in their bedroom, suddenly and totally unexpectedly he hit her in the face as he put his hand over her mouth to suffocate her.

“He then proceeded to strangle her and when he wasn't able to… used a 5.7-inch kitchen knife to stab her 11 times."

Elton had retired at 50 after running a satellite dish installation firm and also had a holiday home in Florida.

Pals claim Gloria, one of eight children from Montejaque, in southern Spain, had been planning to leave him.

An acquaintance alleged Elton was "increasingly paranoid" and reclusive, fearing his family were spying on him.

However, days before her death, a relative posted a photo on social media of a smiling Elton embracing his wife at a beach bar.

Prosecutors will not seek a life term if Elton is convicted as they accept a rare mental disorder "led to him suffering delusions".

Gloria's family have reportedly launched a parallel prosecution and are also demanding a 14-year jail term.

A trial date is yet to be fixed. 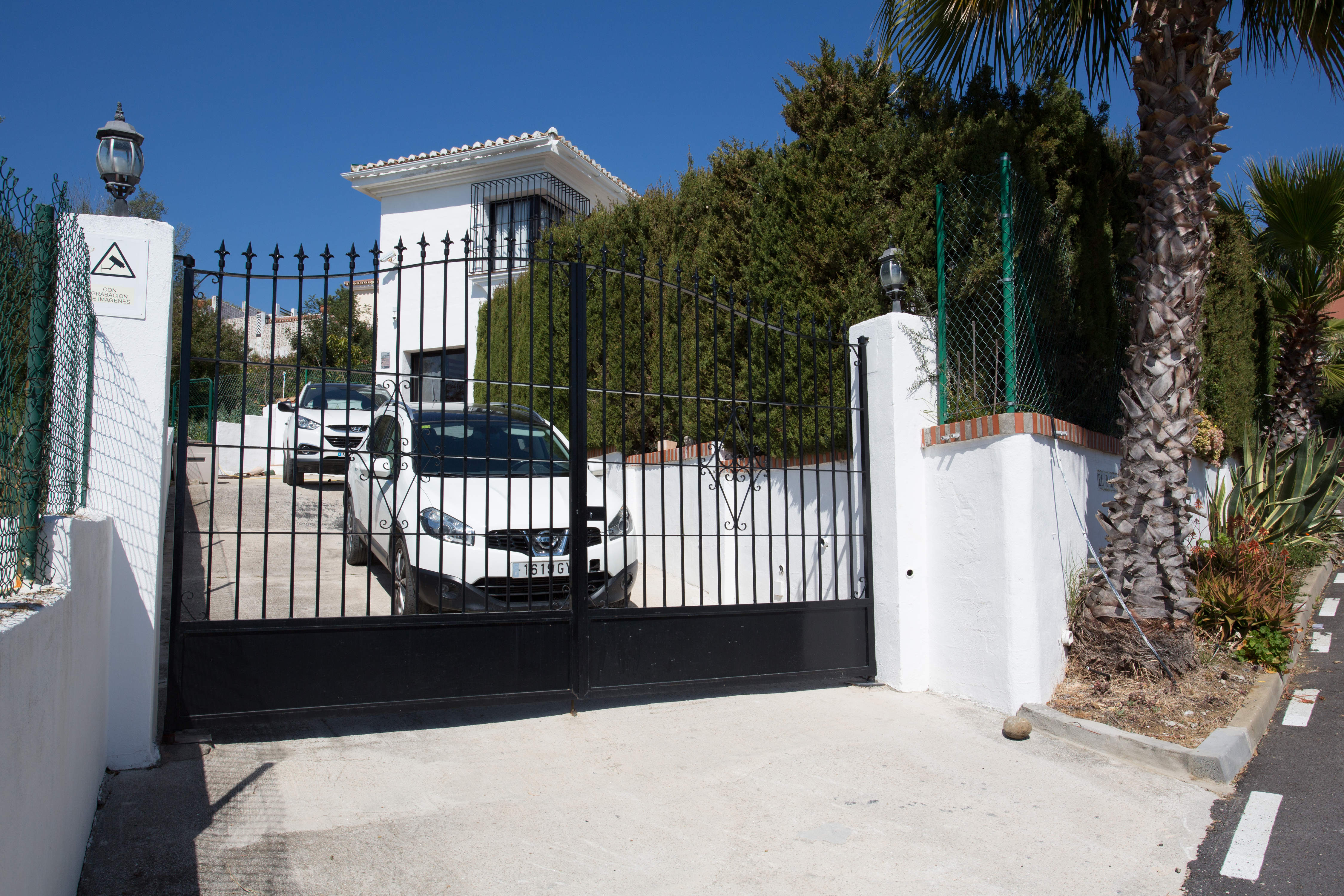 It is alleged by prosecutors that Elton threw away his mobile phones and told his teenage son to leave the home after the fatal attackCredit: Solarpix 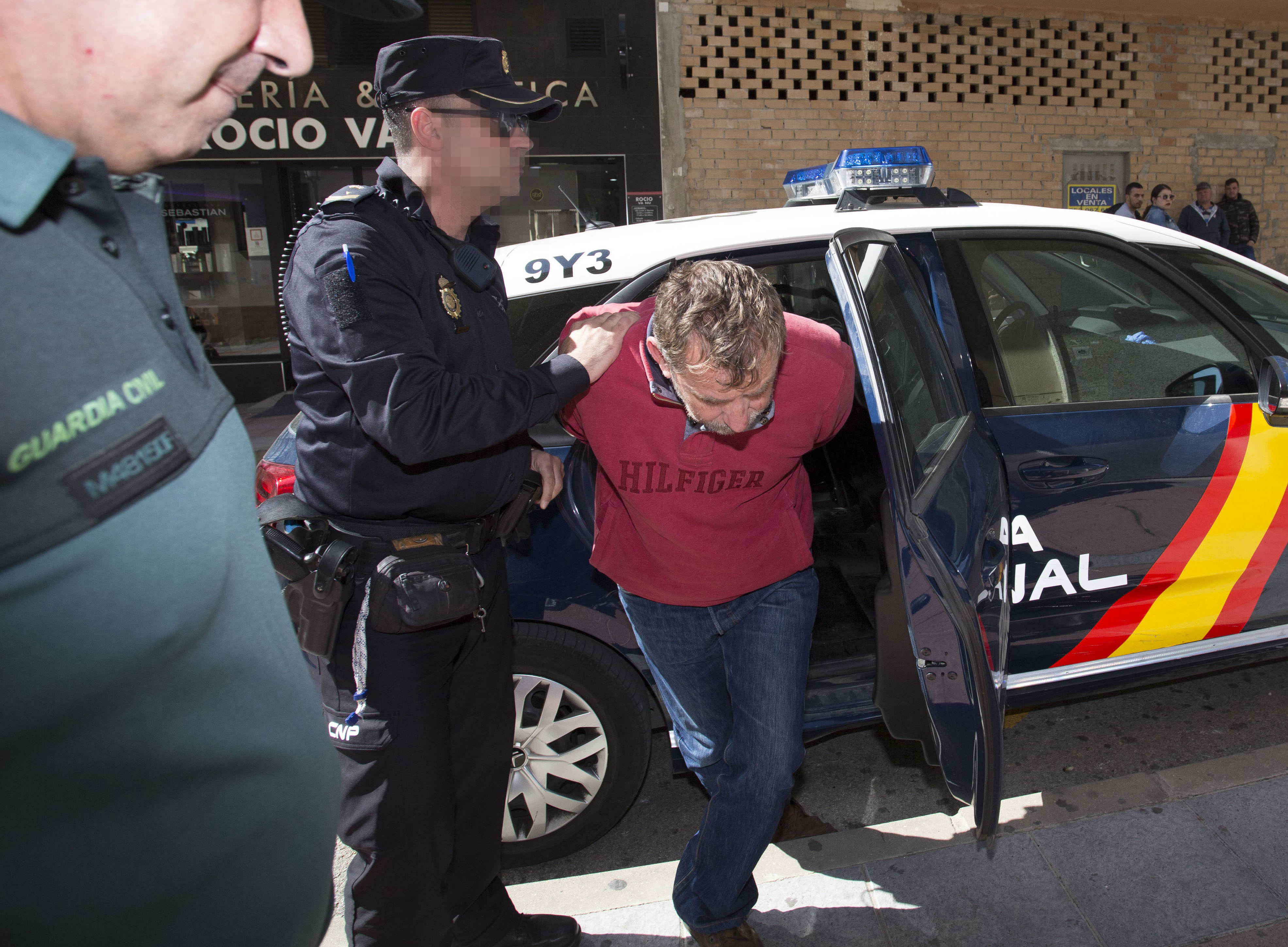 Elton had become increasingly paranoid in the months before the alleged killing, prosecutors claimCredit: Solarpix