A BRIT trophy hunting boss is reportedly offering deals to shoot endangered animals which he boasts are "plentiful" during the Covid crisis.

Carl Knight, 47, who runs Take Aim Safaris, made the claim as he put out a sales pitch urging clients to travel to South Africa and Zimbabwe. 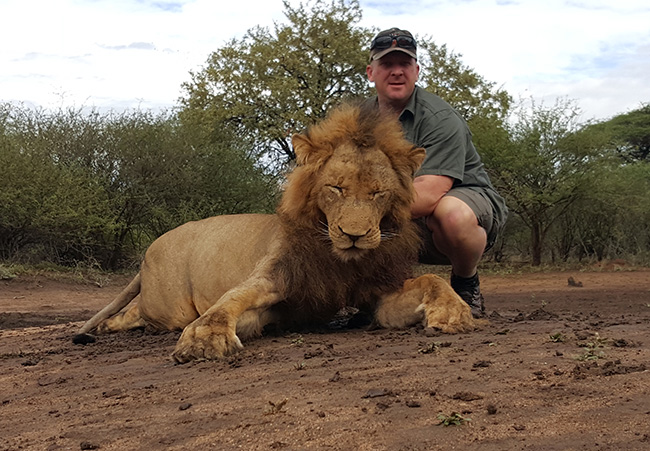 Knight, who has previously been pictured posing with dead animals, offered up the deal to some 3,000 customers, including Brits, reports The Sunday Mirror.

Wannabe hunters can pay up to shoot lions, leopards and elephants and bring home trophies from the slain creatures.

Campaigners have branded his business "repulsive" and called for him to be stripped of his British citizenship.

Knight, who was born in Epsom, Surrey, but who now lives in Johannesburg with his wife and two sons, sent out the email newsletter last week.

"Big elephant and trophy buffalo + hippo, croc are plentiful. The areas are well rested, the animal movement is fantastic," he wrote.

"I have a quota available on big cats: leopard and lion plus elephant bulls at unbeatable prices."

He also appeared to downplay the threat from Covid-19 - with it currently illegal to travel from the UK for leisure.

Knight has defended his business practices and said: "You may not like hunting, but that does not make hunters criminals." 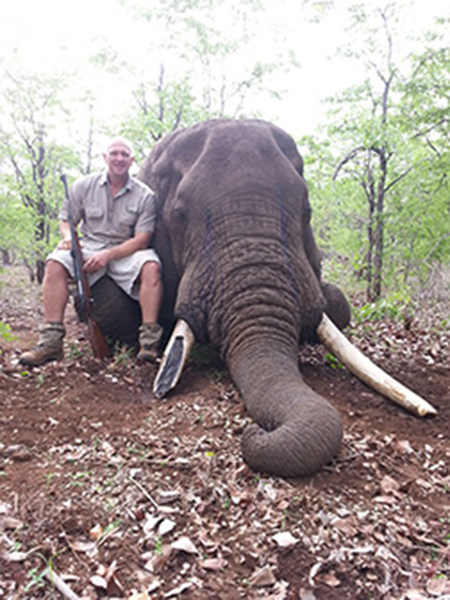 Knight sits with the body of an elephantCredit: Take Aim Safaris 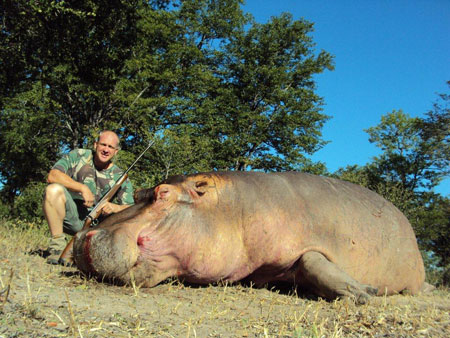 Knight with a gun as he poses with a dead hippoCredit: Take Aim Safaris

African elephant populations have decreased from 26million in pre-colonial times to just 400,000.

Lion numbers have also halved across Africa since 1994, and it is estimated only 23,000 remain in the wild.

Knight said: "We are honest people that have broken no laws."

He defending the trophy hunting business as helping to provide conservation and said it helps provide "hundreds of thousands" of jobs.

"If there was no income provided through hunting there would be no animals," Knight said.

"The locals would kill them all in favour of crops or cattle."

He also described the numbers of animals as "prolific" and said there are "20,000,000 wild animals bred and conserved" in South Africa. 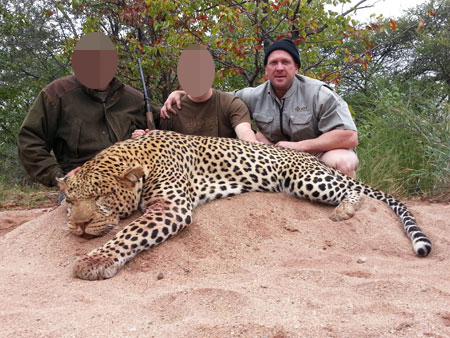 Eduardo Gonclaves, founder of the Campaign to Ban Trophy Hunting, said: "The US government says lions could be gone from the wild by 2050.

"Yet Carl Knight is still selling lucrative hunts in these and other endangered animals to make money for himself and put a sick smile on the face of those who enjoy killing animals just for fun."

Mr Gonclaves called for Knight to be "stripped of his British citizenship" for "slaughtering huge numbers of the world's most threatened species".

He branded trophy hunting the world's "sickest so-called sport" and said it needs to be "consigned to the dustbin".

Damian Aspinall, from animal charity The Aspinall Foundation, said: "Trophy hunting is truly repulsive. It has to stop.

"We should be doing all we can to help these endangered animals thrive in the world. Its our moral duty."

Labour MP Rupa Huq added: "This is the height of irresponsibility during a pandemic and when a South African variant is being surge tested.

"It's wrong on so many levels."

Hunter who paid $30,000 to kill elephant and $10,000 for its head to be preserved says he's the target of abuse as PETA releases video of the South Africa kill