BRITS are set to be in for a white Christmas ahead as temperatures are set to plummet for the entire country in the lead up to the big day.

The Met Office is predicting that between December 16 and 25, there will be a mixture of showers and bright spells across the country. 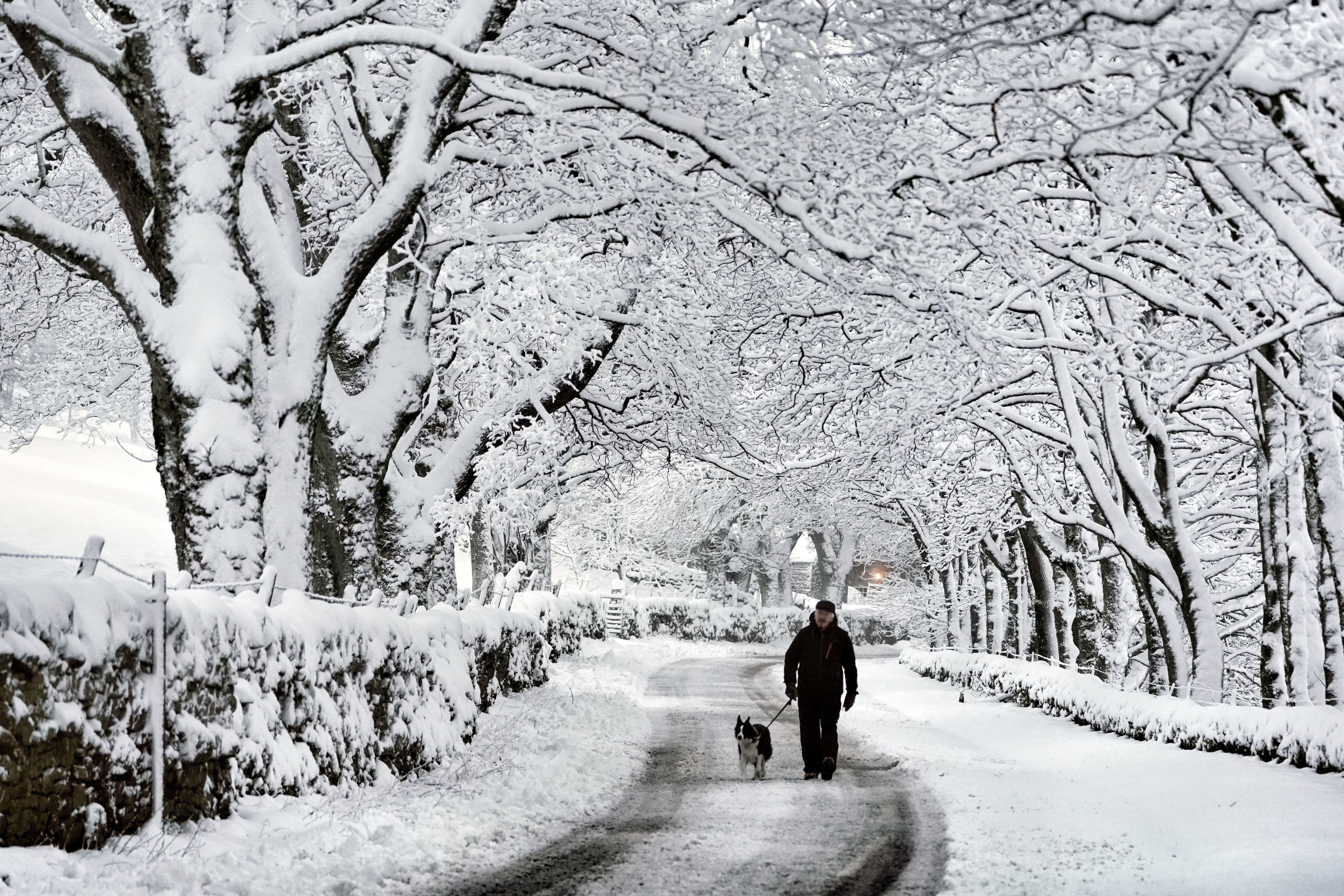 Dog walkers will need to wrap up warm for the upcoming wintry weather Credit: PA:Press Association

The ‘ice bomb’ is set to come after the end of this week sees milder conditions.

With the snowy conditions set to start in higher regions, there is still a chance the snow will settle on lower ground too.

Weather reports are predicting that the west of Scotland could see 4cm on the big day, with a cold front arriving on Thursday next week, bringing in minus 2C temperatures.

With temperatures set to fall as low as -7C on Christmas in central Scotland, with Fort William predicted to be -3C and Aberdeen -2C. 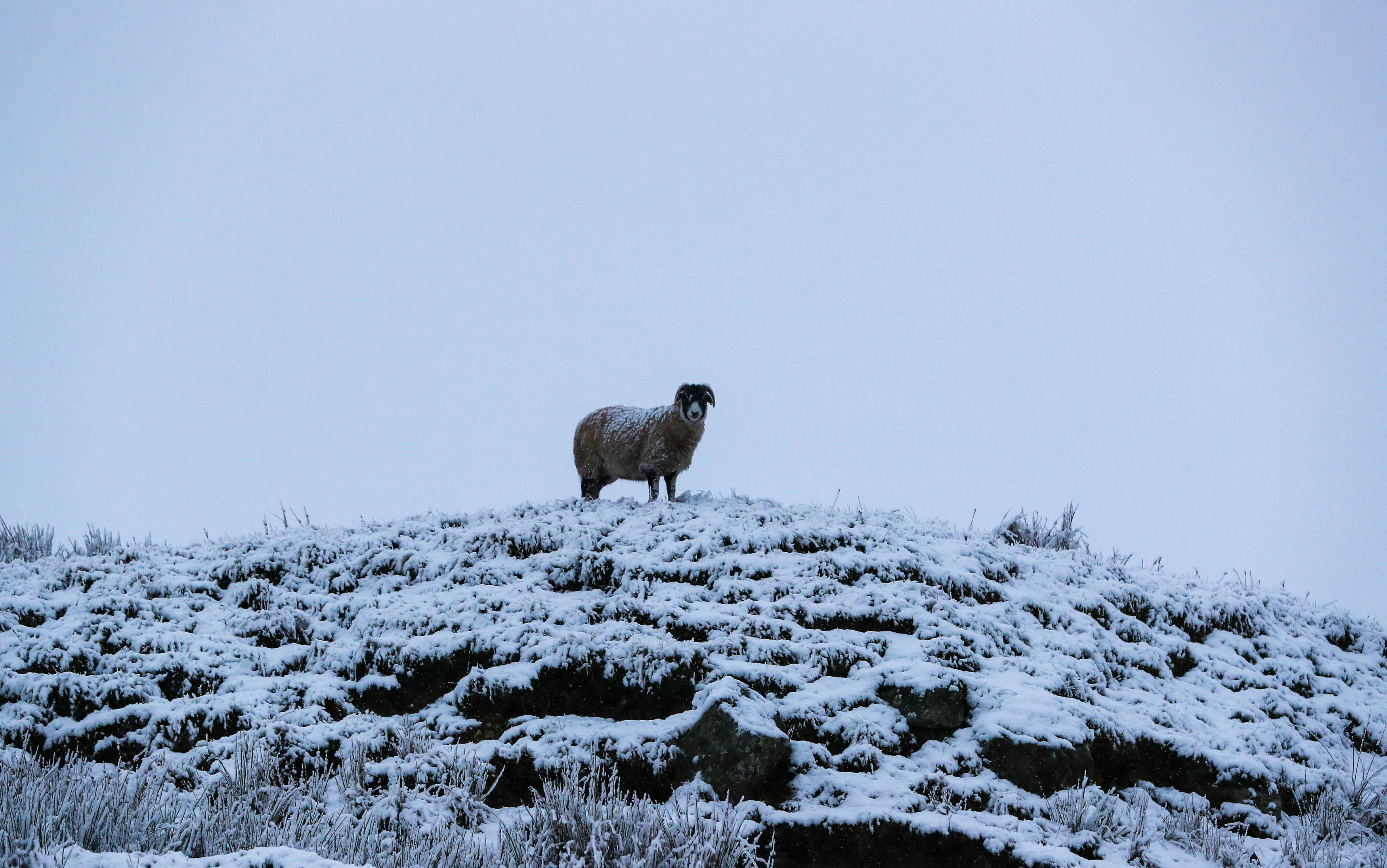 Snowfall has been seen on the hills in North Yorkshire already this year Credit: PA:Press Association 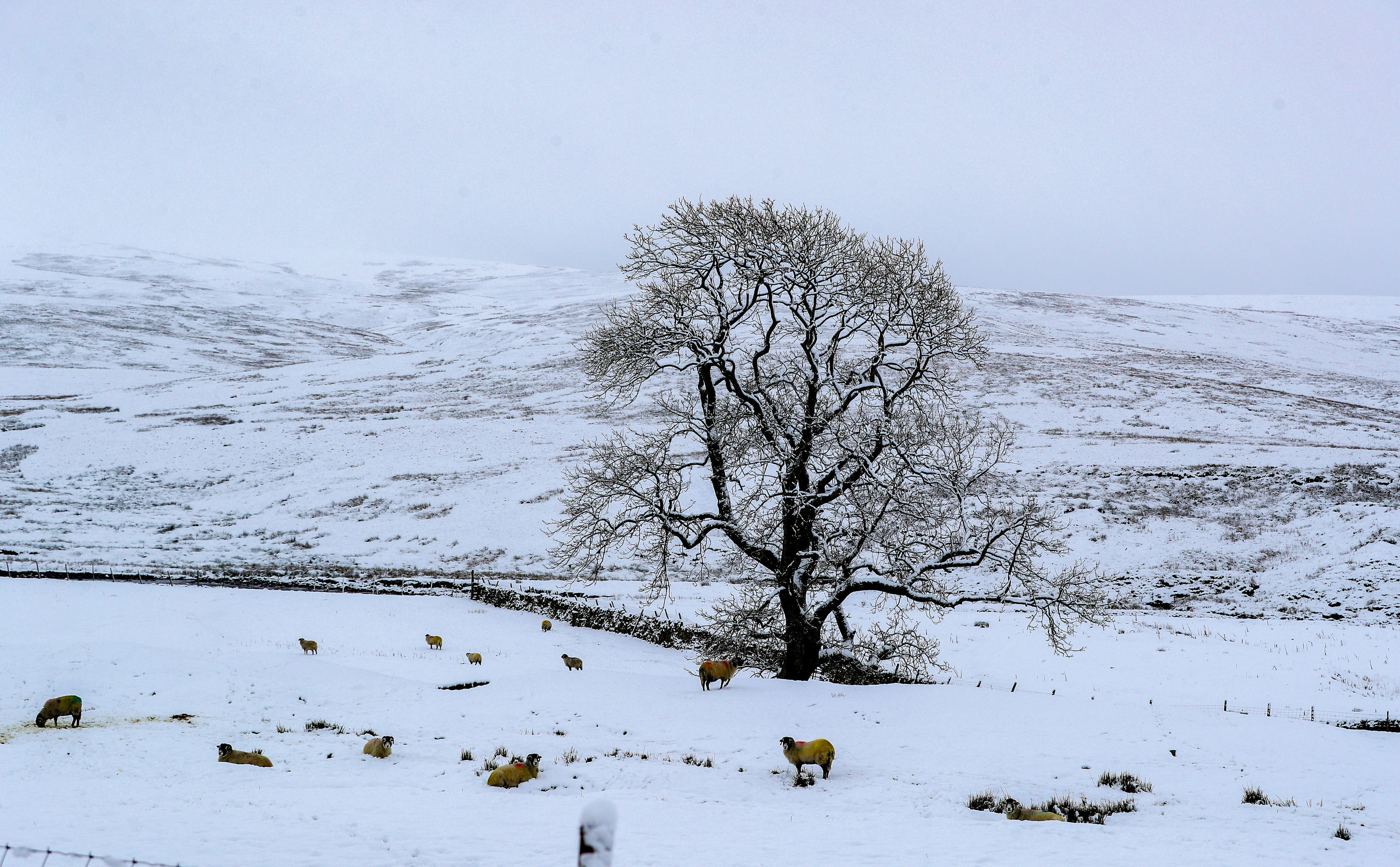 Snow has covered the hilltops since the beginning of December in some parts of the country Credit: PA:Press Association

As much as five inches are set to fall across parts of Scotland, with snow continuing to fall until Christmas day.

The northeast is set to see murky weather conditions, with drizzle and clouds followed by frost and fog for many across the UK.

The showers will be heavier in the west, with the east set to experience some drier spells.

Most of England will see warmer temperatures with Manchester and Birmingham predicted to hit 5C on Thursday.

Newcastle are predicted to see freezing temperatures on Christmas day with 0C and southern regions to be hit with 3C.

The South and East should also expect to see rain and showers as temperatures around this time of year should be average, they may turn colder as the country approaches the big day. 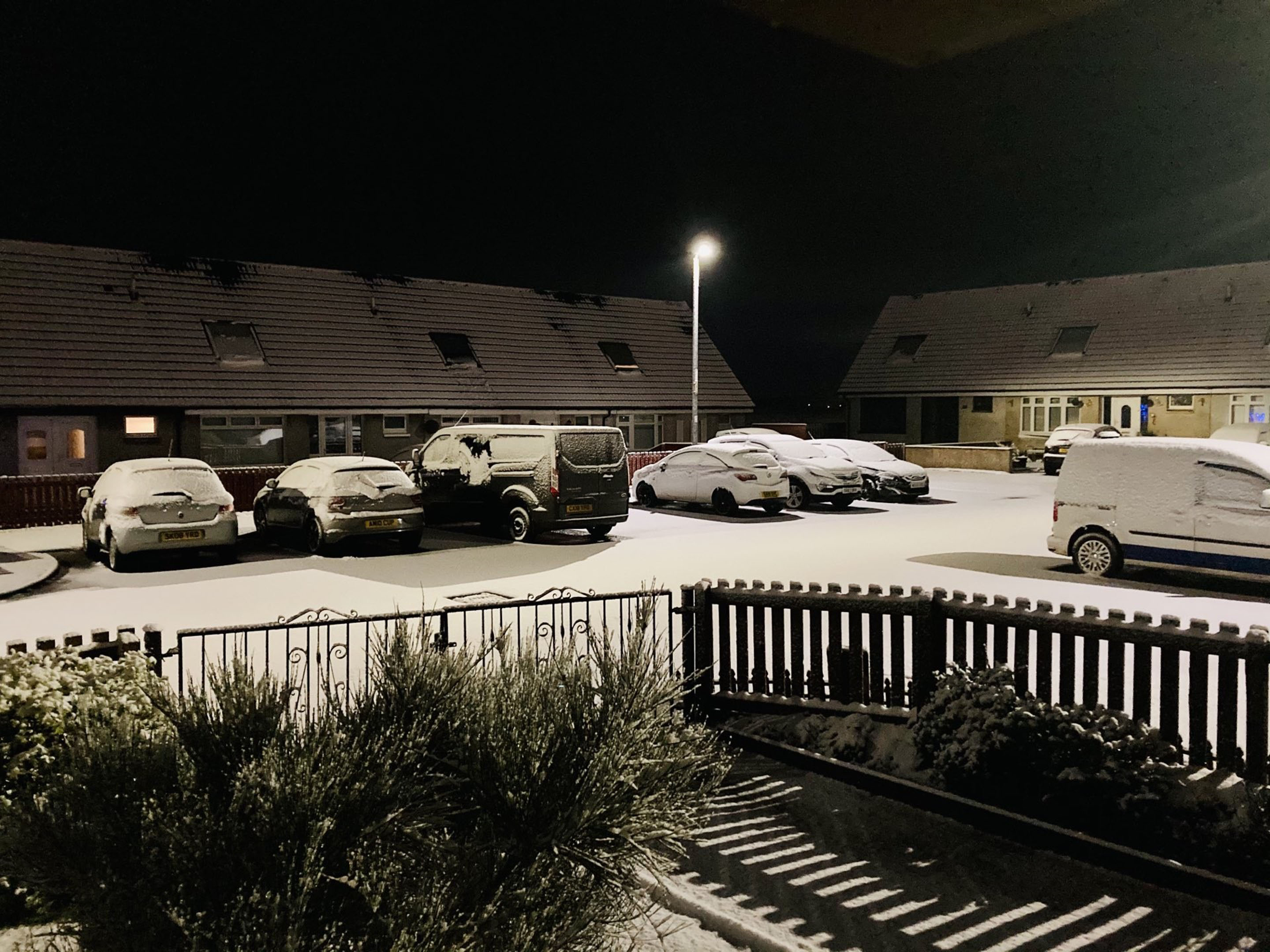 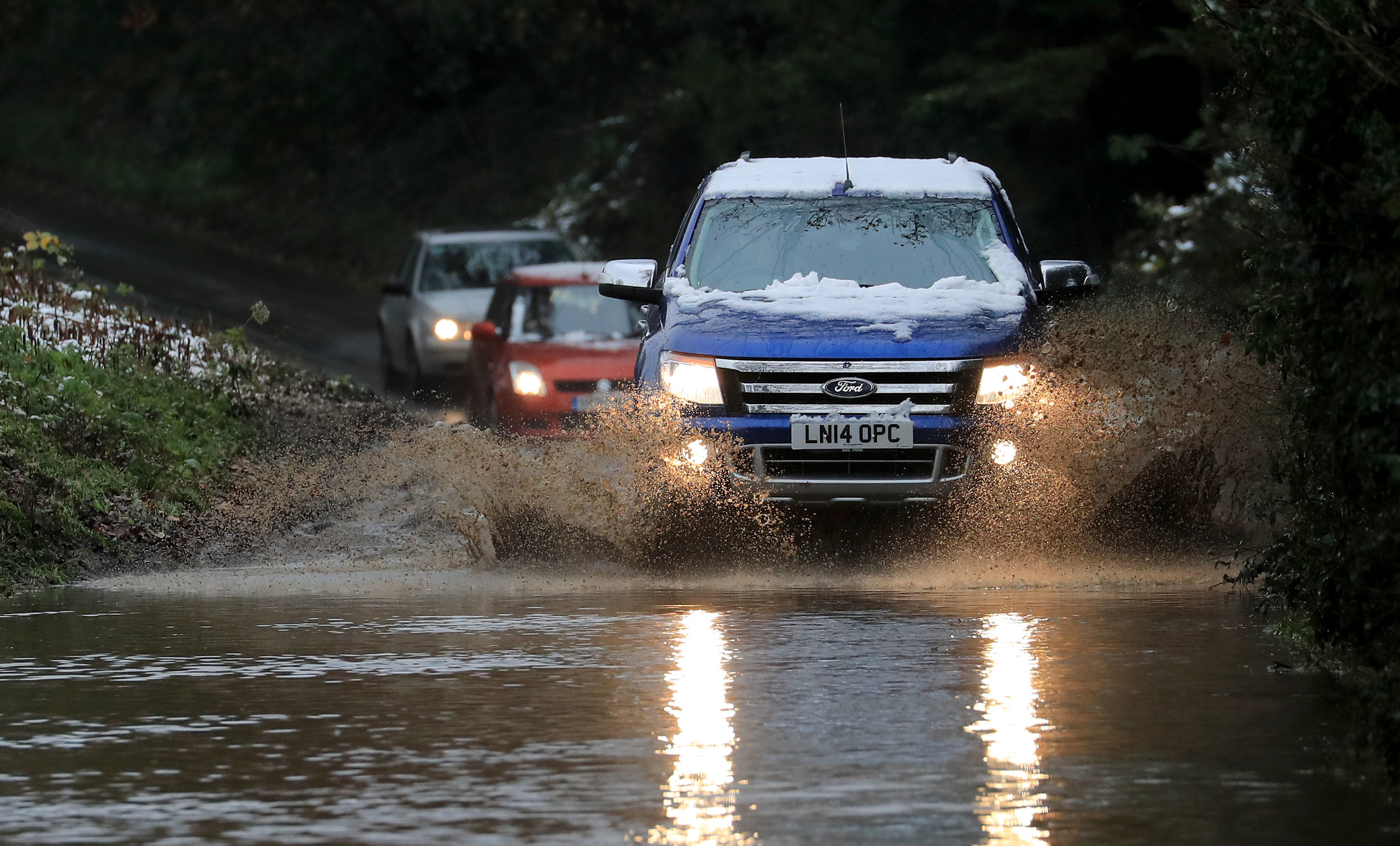 Brits will see a mixture of weather from light snowfall and drizzly rain Credit: PA:Press Association 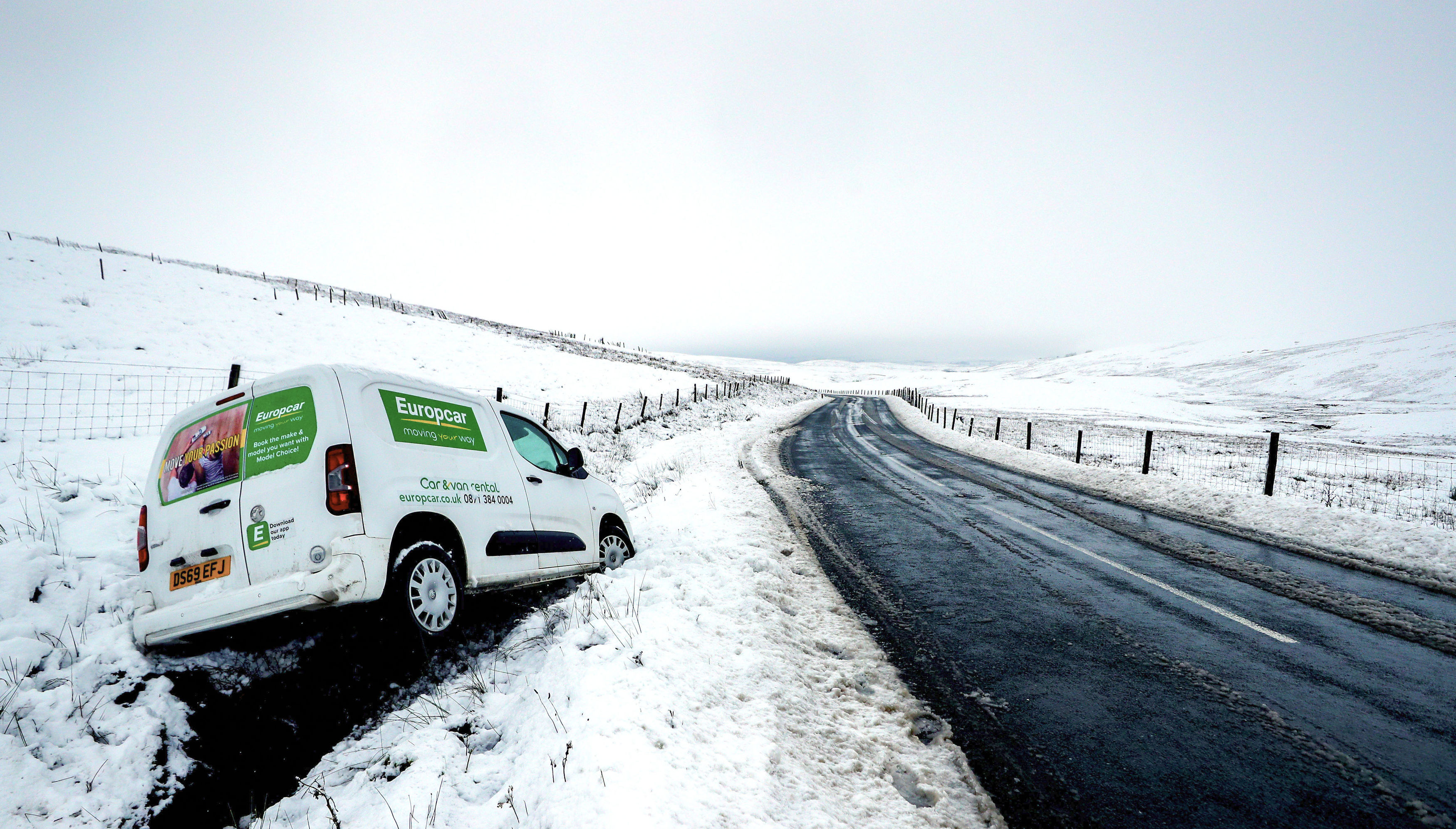 Newby Head, Yorkshire has seen thick snowfall with warnings in place for the ice and snow alreadyCredit: PA:Press Association 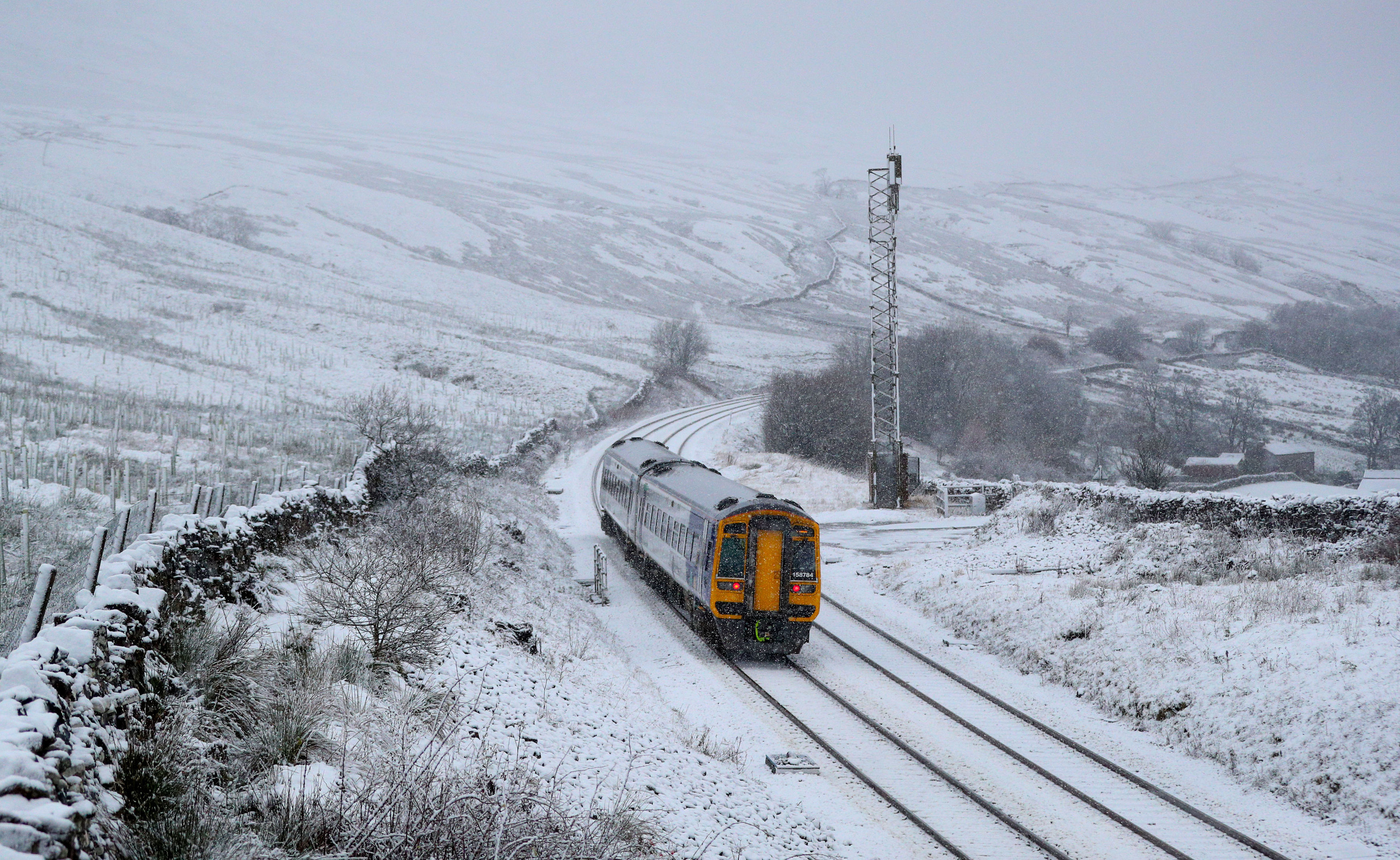