Britain on course to suffer ‘second deepest recession in Europe’

BRITAIN is set to suffer the second deepest recession in Europe this year with only troubled Spain faring worse, eurocrats have predicted.

The EU Commission said a combination of the impact of lockdown and uncertainty over Brexit means the UK is on course for a 10.3 per cent GDP crash. 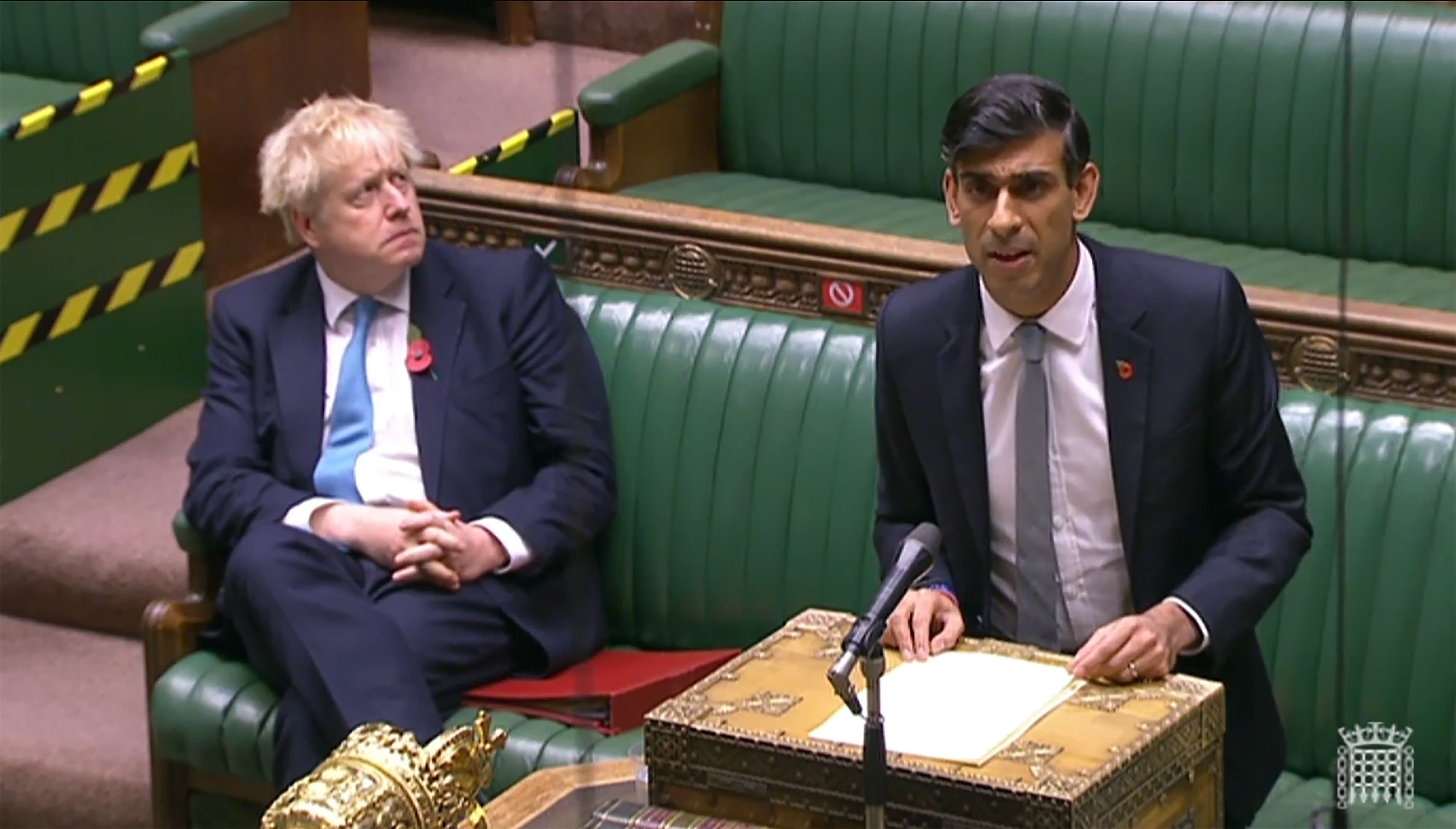 Britain is predicted to suffer the second deepest recession in Europe after SpainCredit: AFP

In contrast, France's economy is due to contract by 9.4 per cent and Germany, where factories have stayed open, will shed just 5.6 per cent.

The UK is also on course for a slower recovery than the rest of the continent, according to Brussels.

And joblessness is forecast to "increase sharply" to 7.3 per cent next year when the furlough scheme is withdrawn.

EU officials said a "large drop in domestic demand" due to our first lockdown, which was longer than those in most European countries, is to blame.

Following a "partial rebound" over the summer growth is set to "slow down significantly" again after the PM reimposed restrictions.

The fresh figures show all EU states will suffer a recession this year, with an average contraction of 7.4 per cent.

Lithuania and Ireland, with cuts to GDP of just 2.2 and 2.3 per cent respectively, are set to emerge the most unscathed.

Top eurocrat Valdis Dombrovskis said the second wave of the virus is "dashing our hopes for a quick rebound".

And he warned economies across the bloc won't return to their pre-pandemic sizes until 2022 at the earliest.

In the forecast the Commission based projections of future growth in the UK on a No Deal scenario for the first time.

Officials said business investment would be hit by the fallout from the pandemic and a "significantly less beneficial" trading relationship.

But they added those numbers are set to be revised upwards if the two sides strike a deal in the next few weeks. 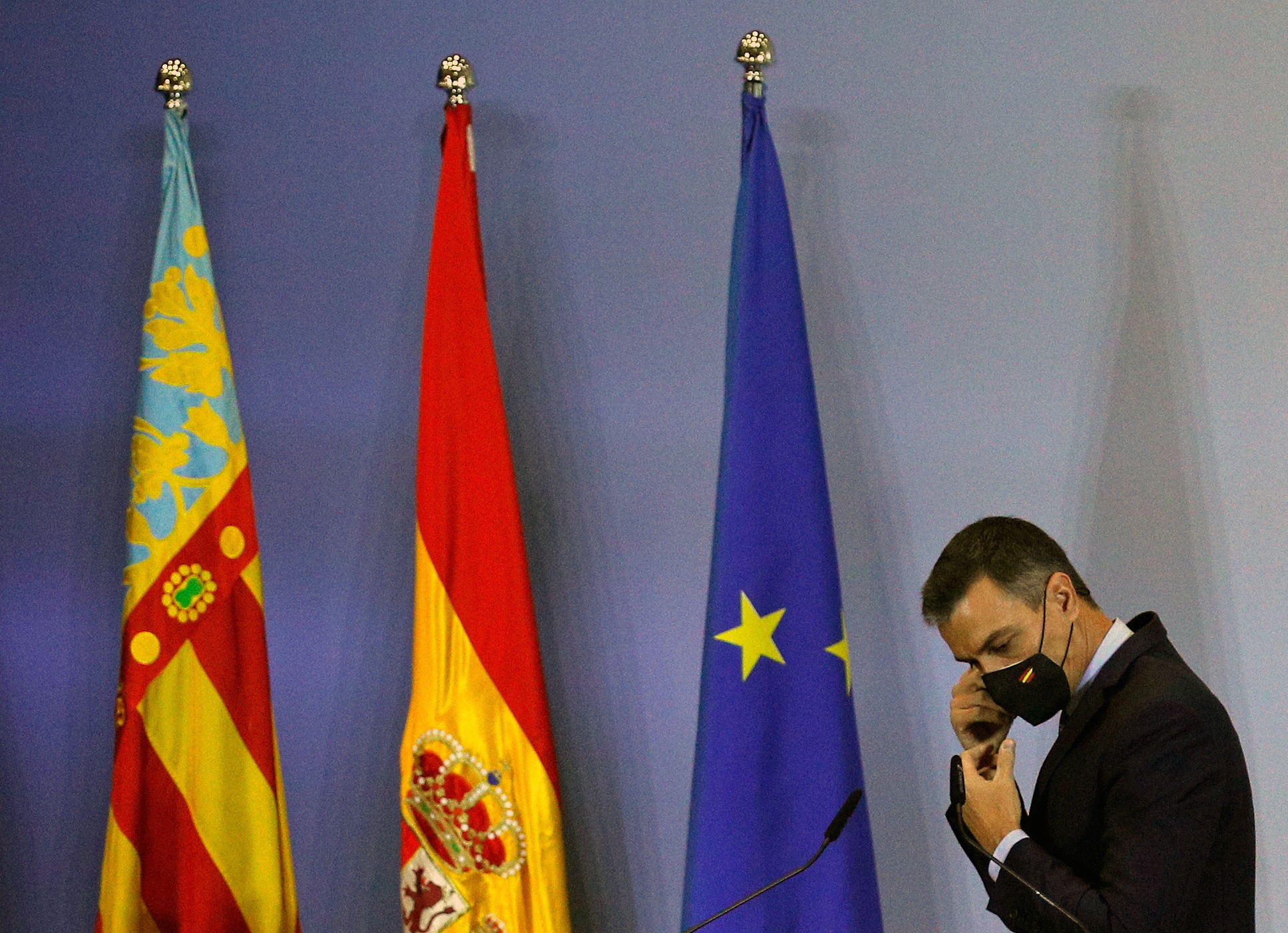 These figures show all EU states will suffer this year but Spain is faring worseCredit: EPA