BRITAIN’S armed forces risk falling behind potential enemies after a defence spending review was scrapped, it was claimed yesterday.

Senior MPs fear other countries could gain an advantage as the cost of upgrading military gear rockets during delays. 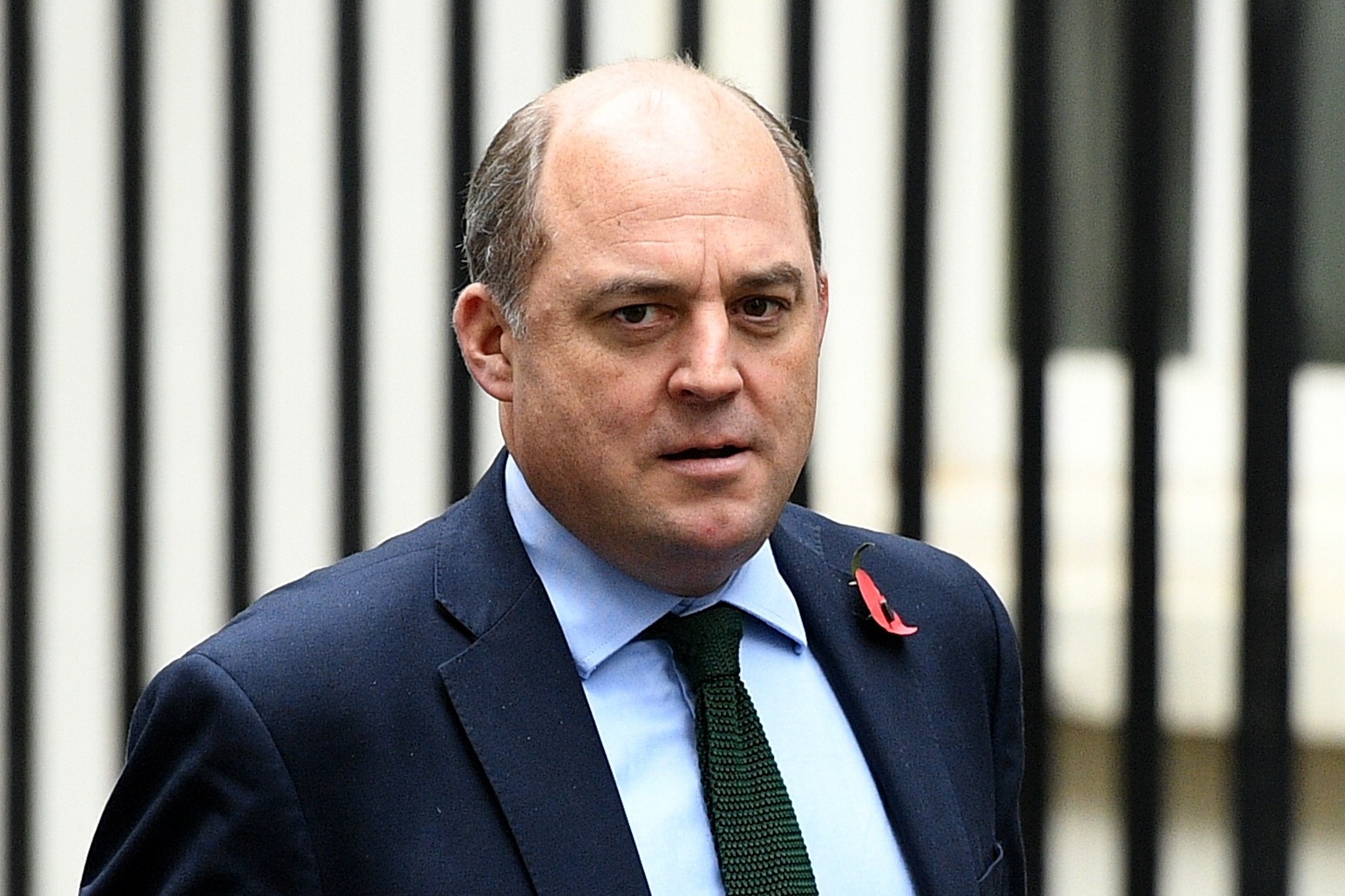 Military sources say the wait could cost the MoD £3billion.

On top of the £13billion defence black hole predicted by the National Audit Office in February the total comes to £16billion.

It follows Chancellor Rishi Sunak’s decision this week to axe a multi-year spending review due to Covid.

Meanwhile, China has upped military spending by seven to eight per cent a year since 2016.

France has £275million of orders in the pipeline.

Defence Secretary Ben Wallace said: “Our adversaries won’t halt in the absence of our strategies. The UK’s defence can never be paused in the face of financial uncertainty.”

Shadow Defence Secretary John Healey added: “While minsters argue, our adversaries are pushing ahead with new threat capabilities. Our national defence cannot afford any delay to the Government’s review.”