BRITAIN’S historic honours system would be abolished under shock plans drawn up by the Labour party.

Knighthoods and all other royal gongs will be scrapped and replaced with a “civic award”. 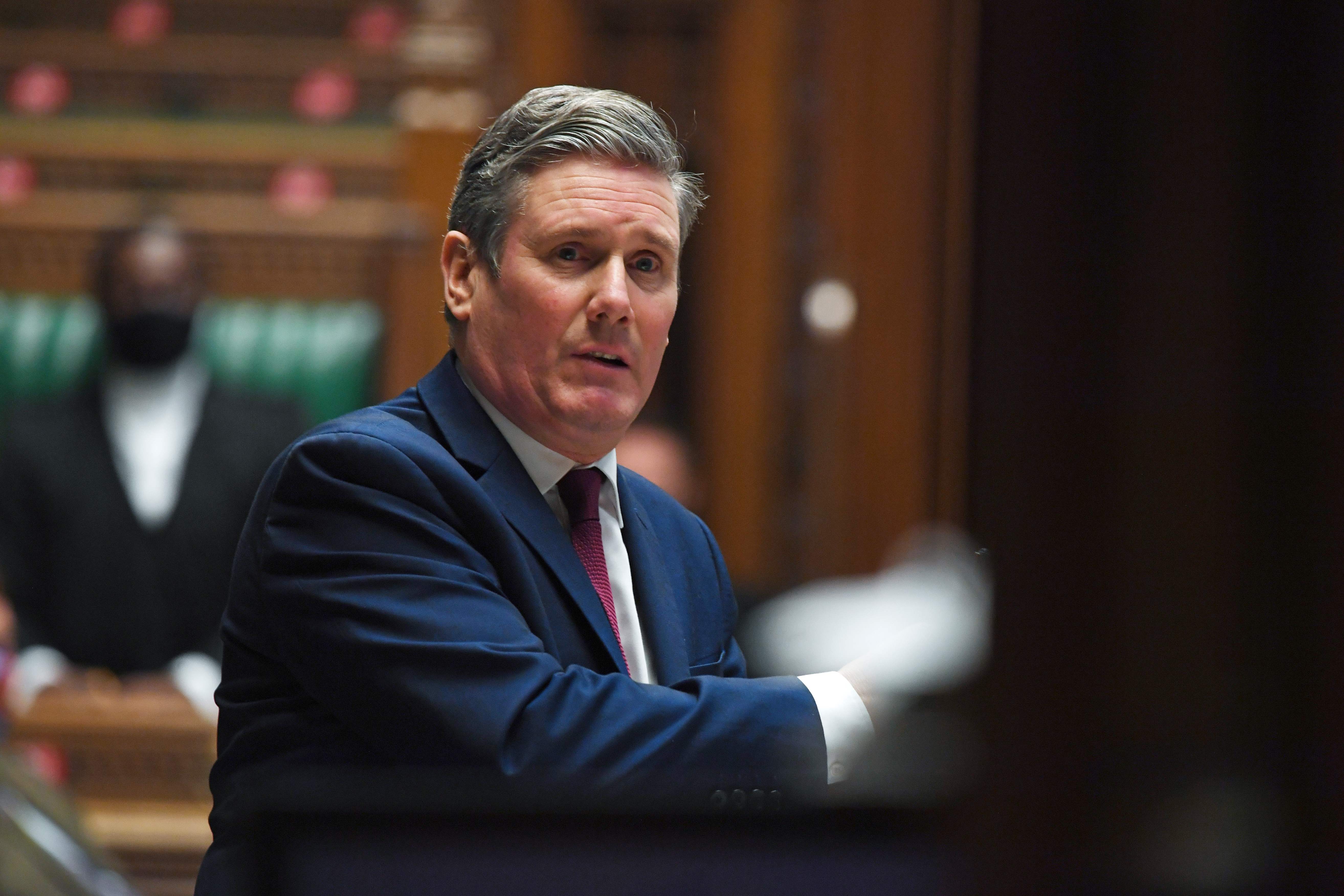 Plans drawn up by the Labour party have called for Britain's historic honours system to be abolishedCredit: UK Parliament UK Parliament

Medals awarded to the Armed Forces for heroism will also be axed — and MPs would no longer have to swear an oath of allegiance to the Queen.

The “shocking” proposals are contained in a lengthy report on constitutional reform written by a current Labour staffer.

Its publication will be a huge embarrassment to leader Sir Keir Starmer who is trying to give the party a patriotic makeover to win back voters.

He has told his MPs they must use the Union Flag to convince people they are proud of their country, despite his once calling for the monarchy’s abolition.

The mountainous task he faces within his own ranks is laid bare in a 234-page report called Remaking Of The British State.

Senior Labour figures, including some centrists and Corbynistas, are said to be urging Sir Keir to back the report. 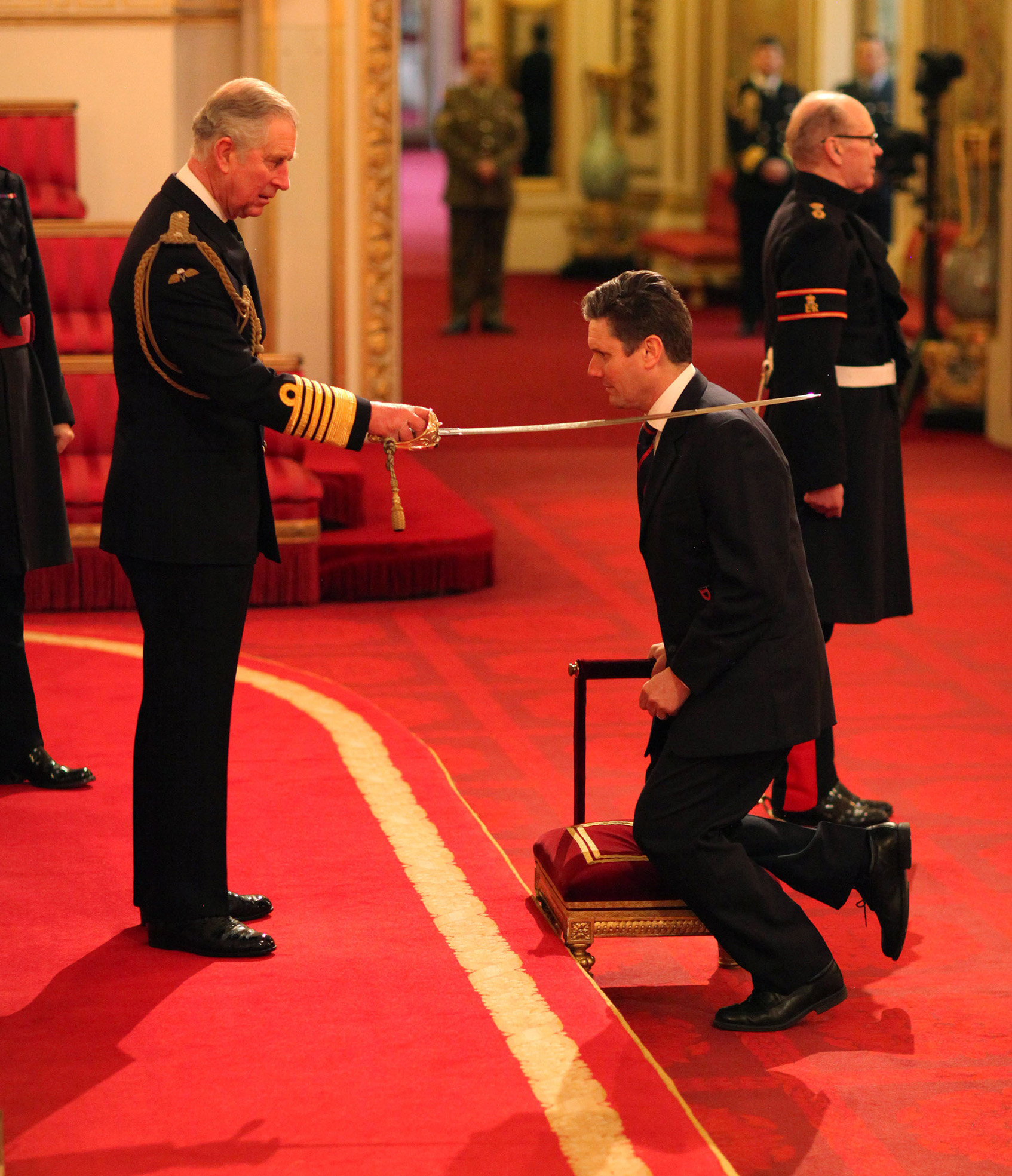 It was initially drawn up for ex-leader Jeremy Corbyn by policy adviser Sean Patrick Griffin, who is now the party’s external governance officer.

It comes as Sir Keir prepares to launch his own constitutional commission.

It calls for “the immediate abolition of all aristocratic titles and designations” including Dukes, Marquesses, Earls, Viscounts, Barons and other noble titles.

Knighthoods, like the one awarded to Sir Keir in 2014, and other royal gongs would also be scrapped under the proposals, which were overseen by Labour peer Baroness Pauline Bryan.

If the recommendations were accepted, heroes and national treasures would no longer be recognised for their bravery or contribution to the British way of life.

It would also mean an end to the Victoria Cross and the George Cross for gallantry and service to our country, and to honours such as the OBE and MBE.

“Last week a leaked Labour strategy showed Keir Starmer is desperate to demonstrate he shares our values. But it was swiftly revealed he called for the abolition of the monarchy.

“While Labour obsess over questions of history, we are getting on with the job and rolling out the vaccine.”

Tory MP David Jones, who sits on the Commons constitutional affairs committee, added: “This is a shocking revelation. It is clear that the author hates everything about the United Kingdom and what makes us British.

"Keir Starmer should distance the Labour party from it.”

The report also proposes “all trappings and add-ons” of the monarchy should be abolished with immediate effect. 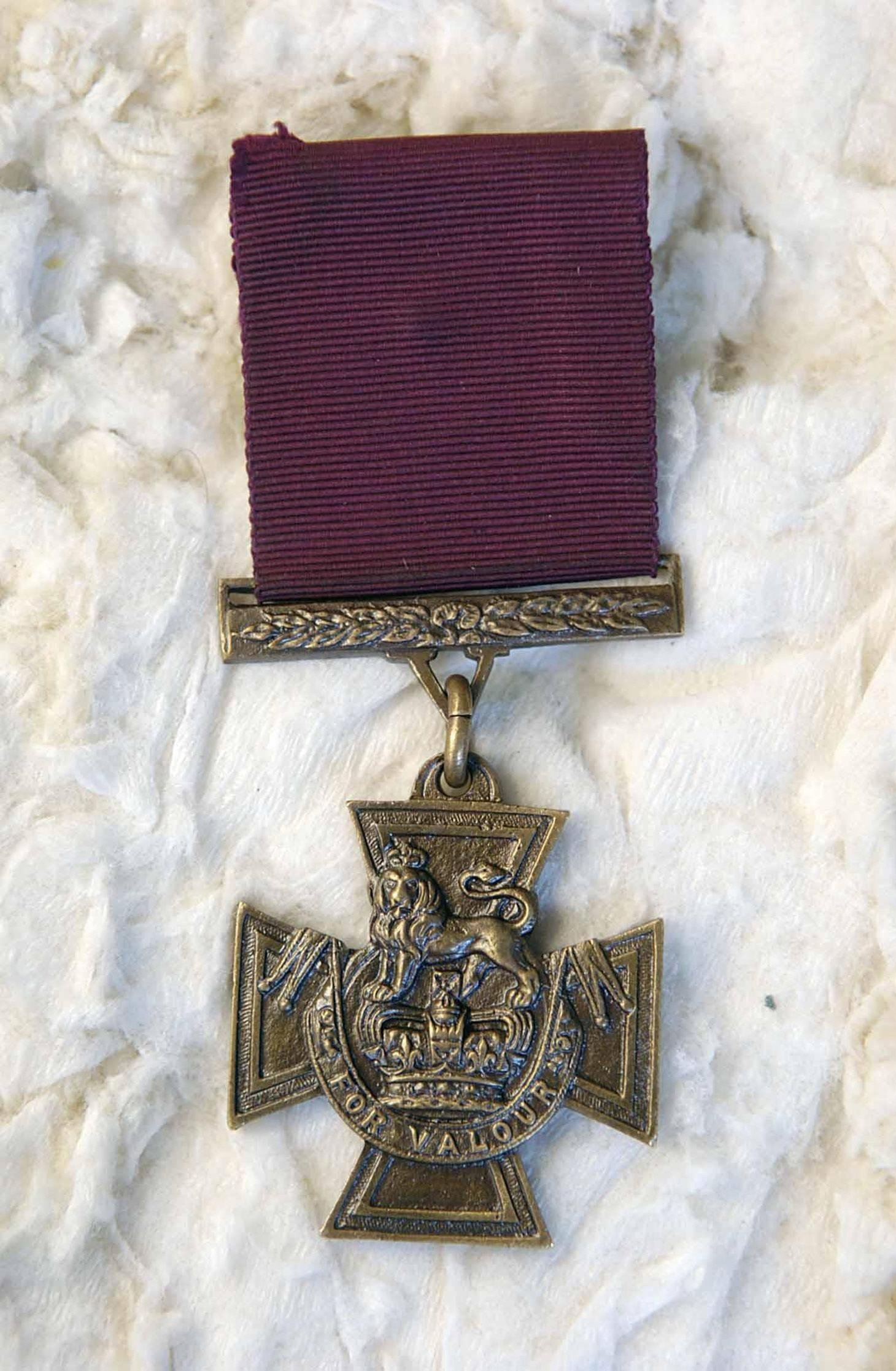 The proposals would mean an end to the Victoria Cross and the George Cross for gallantry and service to our countryCredit: PA:Press Association

This would include the Privy Council, of which both Mr Corbyn and Sir Keir are members, and the requirement to swear an oath.

Last night a Labour source insisted Sir Keir had not seen the report, which was written a year ago when Mr Corbyn was leader.

The insider added: “The party has announced a UK- wide constitutional commission, which is due to be launched later this year.”