BRITAIN'S oldest person who drove ambulances during World War Two and lived through the Spanish flu has died at home aged 112.

Joan Hocquard, who was born during Edward VII's reign in 1908, died yesterday at her home in Poole, Dorset. 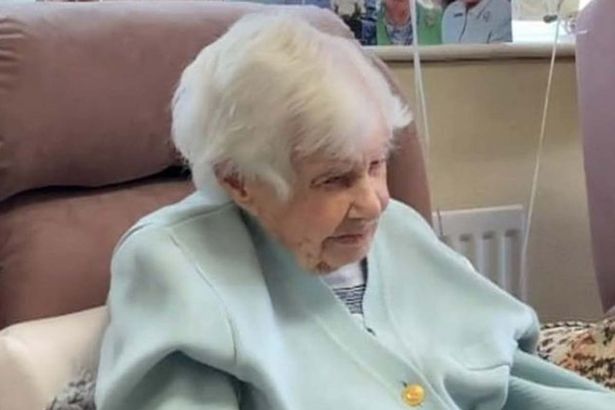 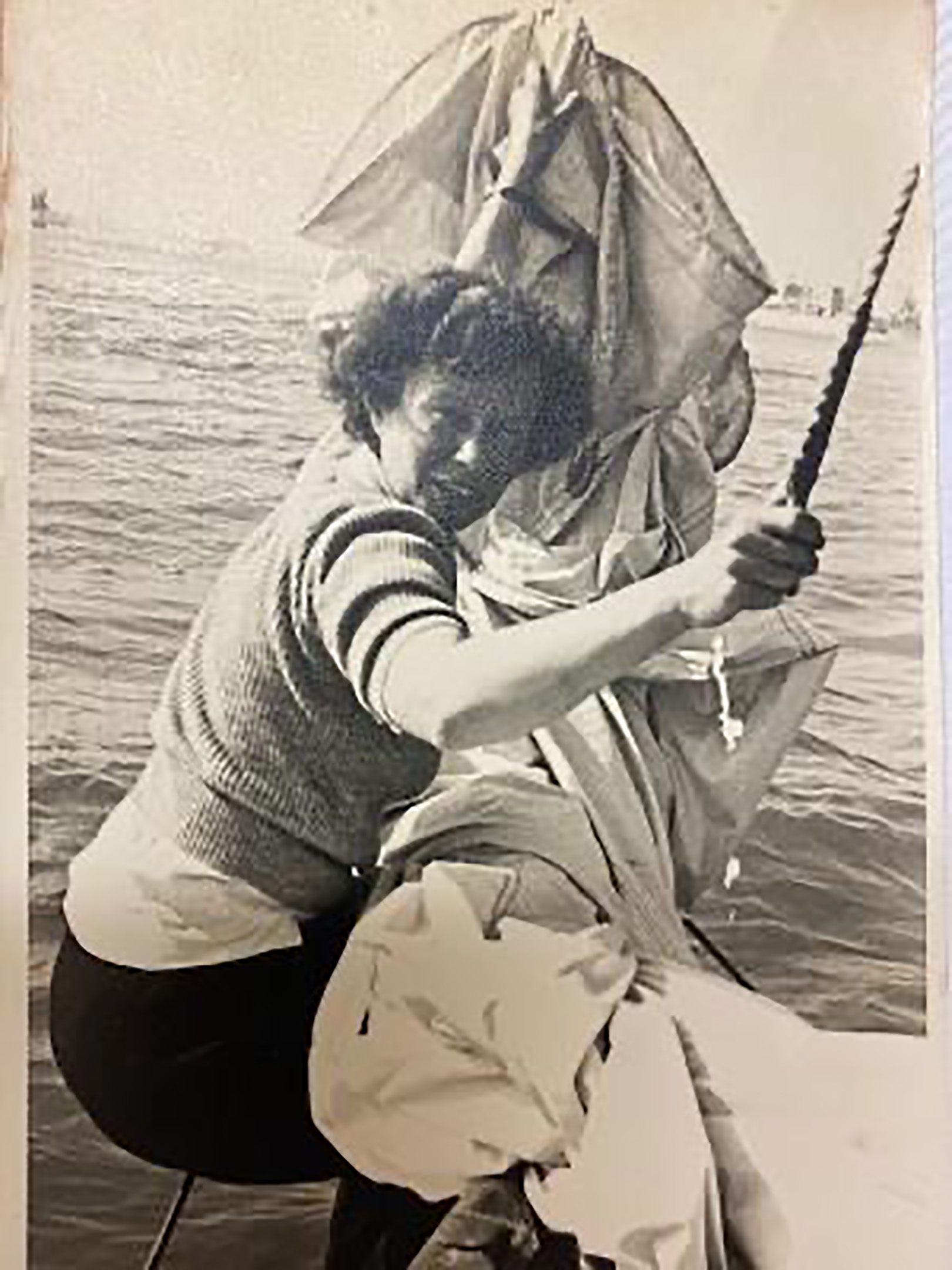 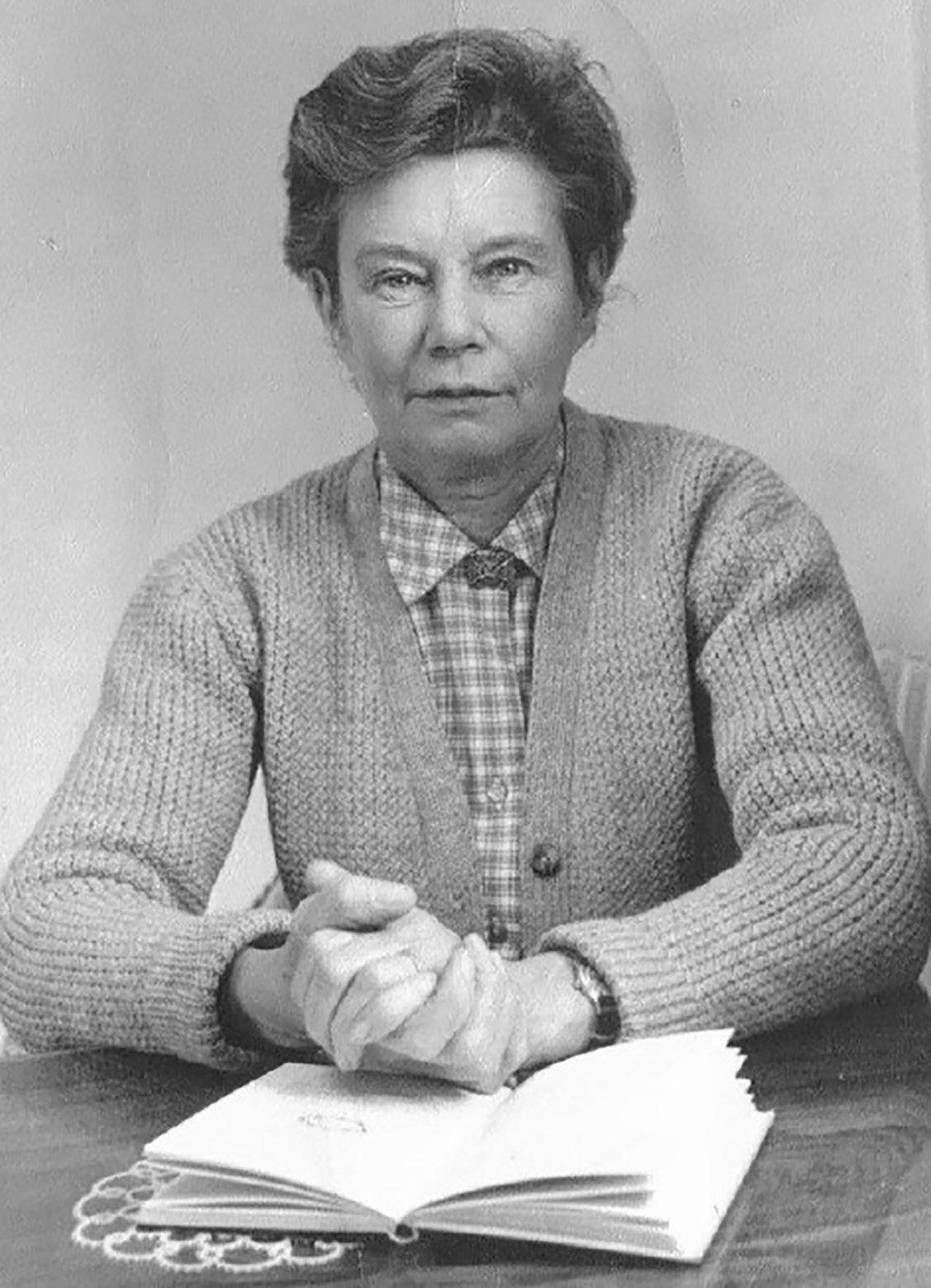 After the war, her and her husband Gilbert moved to the South coast.

The couple travelled across Europe in a camper van and went on yachting holidays until Gilbert's death in 1981.

A few years later, Joan met widower Kenneth Bedford who was 20 years her junior at the Bournemouth Gramophone Society and they had lived together since in Poole.

Joan never had any children and her family said she always "sought to live life to the full".

She always sought to live life to the full.

Her nephew Paul Reynolds said: "Joan came from quite a well to do family, her mother's father ran a solicitors' firm in the city of London, and she was born in a big house in Holland Park.

"Her father was in the colonial service so she split her childhood between living in Kenya and with her grandmother in Lymington (Hants).

"She worked in a French hotel as a cook for nine years and drove ambulances in London in World War Two before she married Gilbert and they moved down to the south coast.

"She had no children but she loved travelling in a campervan around Europe.

"After Gilbert died, she met Kenneth and they have lived together in Poole.

"She had an extraordinary innings and died peacefully in her own home, which is all you could wish for.

"She was a strong willed character and loved telling stories about how naughty she was as a schoolgirl.

"She was also a very hospitable and loyal person.

"She had an independent spirit and it was typical of her that on her 100th birthday she refused a card from the Queen because she did not want people to know how old she was.

"She always sought to live life to the full.

"She loved eating butter and cream and didn't believe in dieting.

"There is no secret to her long life. I suppose she just had good genes."

The oldest British person to ever live was Charlotte Hughes who died in 1993 aged 115.

Now, the oldest living Brit is Lilian Priest, from Dorset, who is 111 years old. 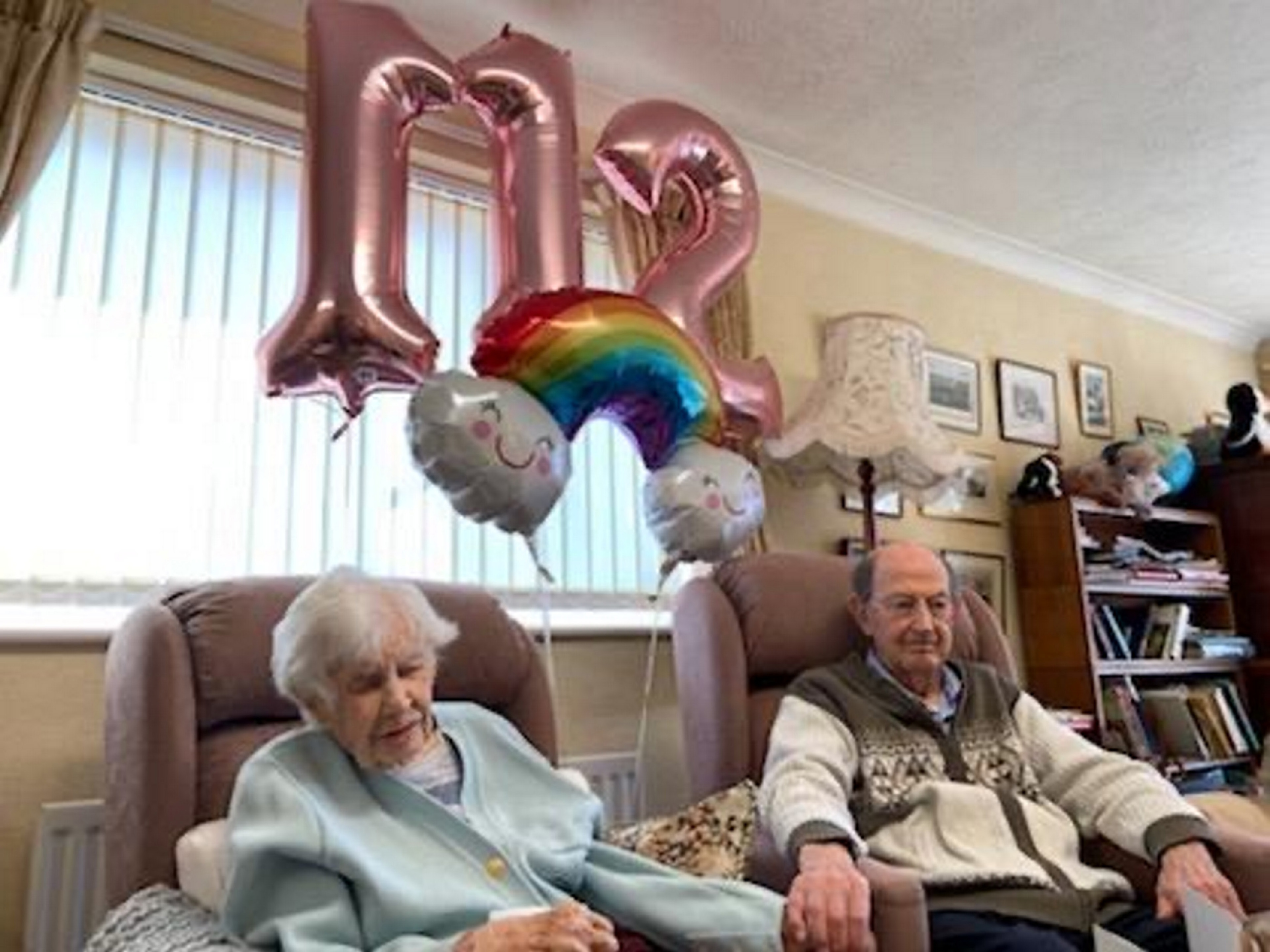 Joan at her 112th birthday party at her flat in Poole with her partner Kenneth BedfordCredit: Bournemouth News 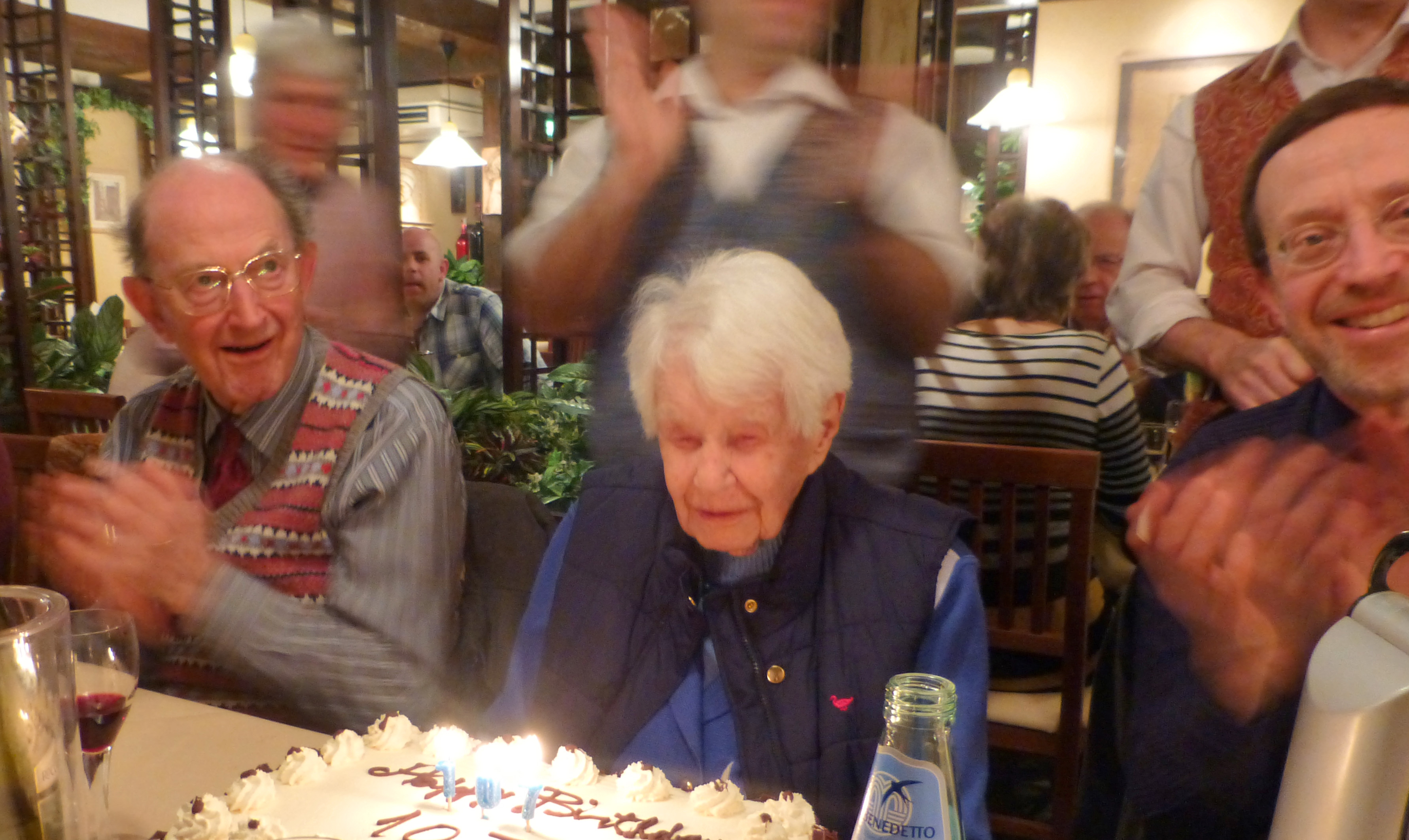 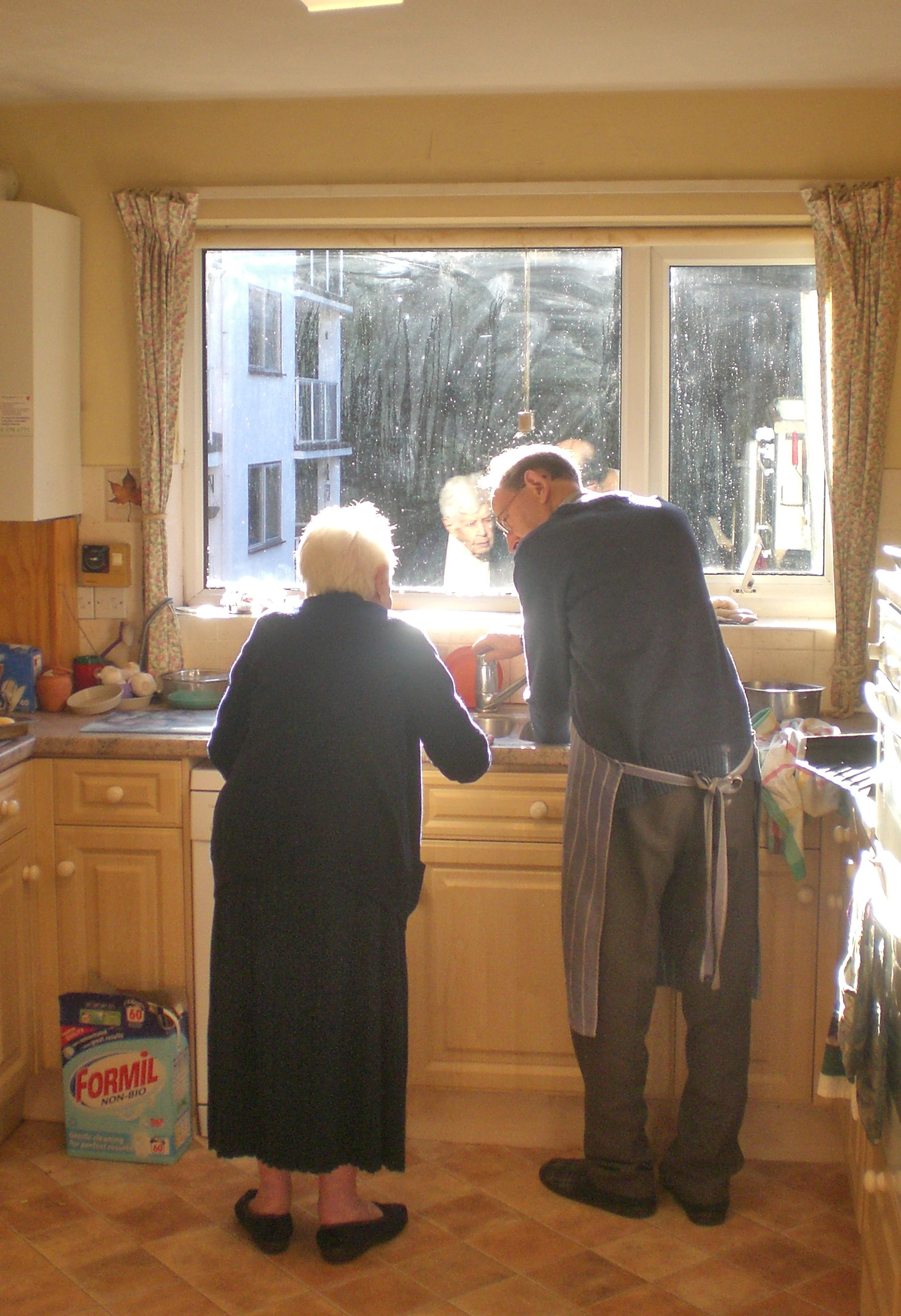