Brits live in 11 different homes in their lifetime on average

BRITS will live in 11 different homes over their lifetime – but settle just 37 miles from where they grew up.

A study of 2,000 homeowners of all ages found they bought their first home at an average age of 27 - and the property is most likely to be a two-bed terraced property worth an average of £113,000. 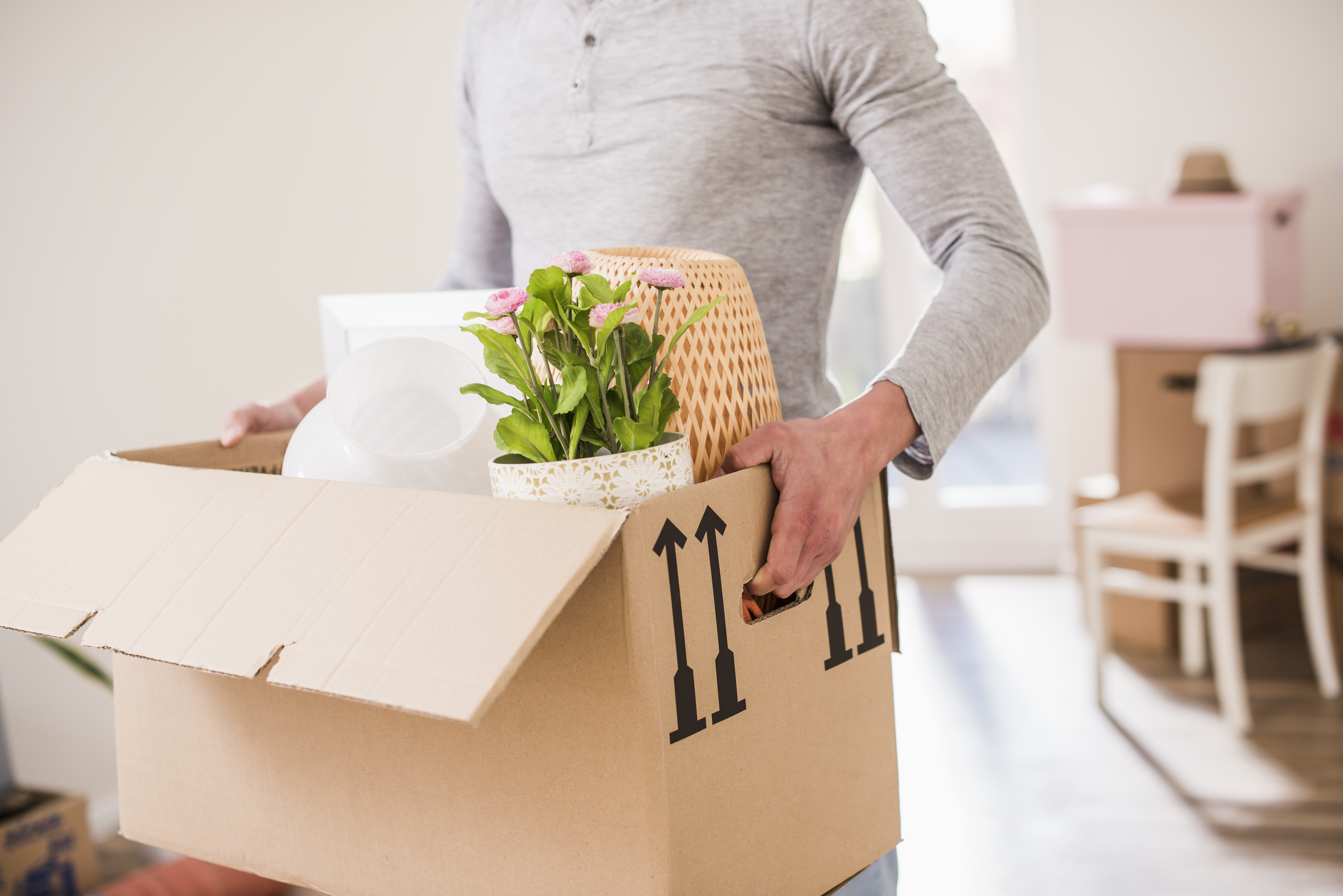 Brits tend to buy their first home as the age of 27 - and will live in 11 properties over the course of a lifetimeCredit: Getty - Contributor 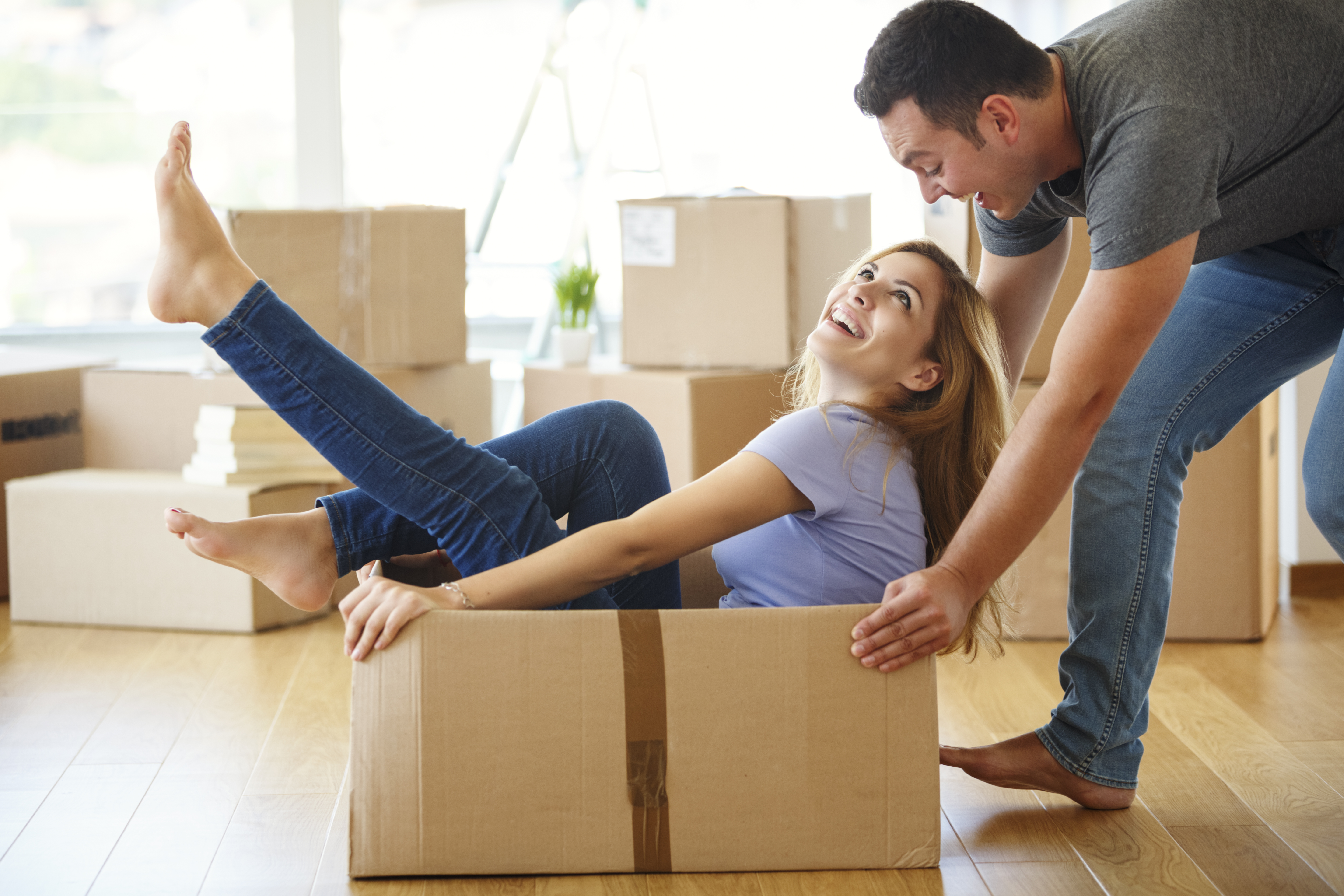 The typical homeowner downsizes to a two-bed property as they approach their fiftiesCredit: Getty - Contributor

However, for those in London, a first home is likely to be a two-bed flat costing an average of more than £184,000.

The typical homeowner then settles down to start a family in a £169,000 three-bed semi before downsizing to a two-bed property as they approach their fifties.

But half of those polled think their current property is their ‘forever home’, with more than one in six considering moving house to be one of the most stressful things they’ve ever done.

Dr David Surkov founder of property website Slam Ai Club, which commissioned the survey, said: “Moving home is often complicated and stressful – whether you are buying and selling or simply moving from one property to another.

“And it seems we do it a lot over our lifetime. These figures are averages so there will be some who have lived in many more houses than this.

“Gone are the days of living in the same home you buy as a young adult – now people are moving multiple times.

“But despite this, it looks like we never stray too far from our childhood home with many still living just a stone’s throw away from where they grew up.”

The study found that as a child, the average adult lives in three different homes before moving into their own rented accommodation at the age of 21.

After renting two properties, the average adult bought their first home at the age of 27, an average of 29 miles away from their parents.

One in 10 stay within a mile of mum and dad.

But just a few years later, at the age of 33, Brits look for a family home, wanting to upgrade for a better quality of life - 22 per cent - and needing more room for children - 21 per cent.

Others left the first property they owned because they got a new job in a different location - 17 per cent - were able to afford a larger or more expensive property - 14 per cent - or due to a relationship break down - 10 per cent.

It also emerged that on average, homeowners will sell up and move to another property every 11 years, with each house move costing an average of almost £2,251 in removal costs and fees.

But 51 per cent of those polled, via OnePoll, don’t plan on ever moving house again as they are living in their ‘forever home’ an average of 37 miles away from the home they grew up in as a child.

And more than one in four have settled within just five miles of their childhood home.

Of those who do intend to move house again in the future, they think their next home will be almost 40 miles away from where they currently live.

Surkov added: “Moving house is a regular occurrence for many now but it doesn’t have to be super stressful every time.

“The Slam Ai Club website has a host of resources for property buyers to make the process more straightforward - it makes real estate data available to everyone rather than a select few giant property websites or agents, levelling the playing field, like a Wikipedia for property.

“Home buyers can create a shortlist of properties they have visited and add descriptions, notes and photos – all free of charge. Property owners looking to sell or let a property can do so directly through the website, without needing an agent.”

Following the findings, Slam Ai Club has created a quiz to match homebuyers to their perfect type of property. Take the quiz here.