BRITS are to bask in 18C sunshine this weekend after the hottest day in five months.

The mercury soared to 19C yesterday in Edinburgh - the warmest recorded in Britain since October 8 last year.

⚡ Read our UK weather live blog for the very latest news and forecasts... 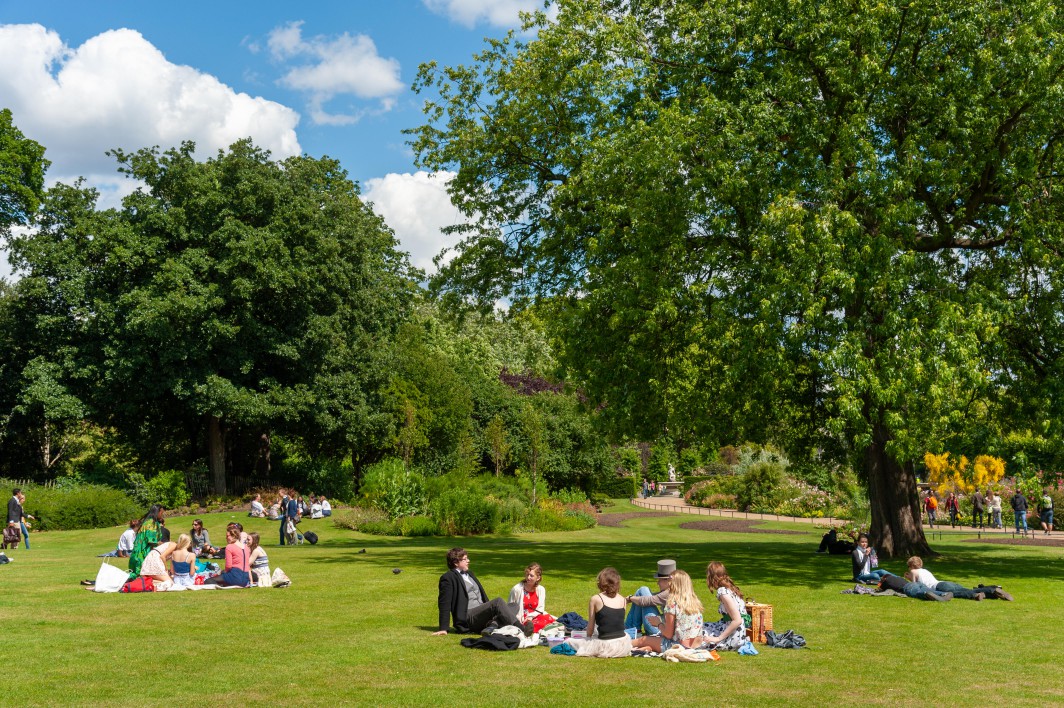 This weekend highs will reach 18C as springCredit: Alamy 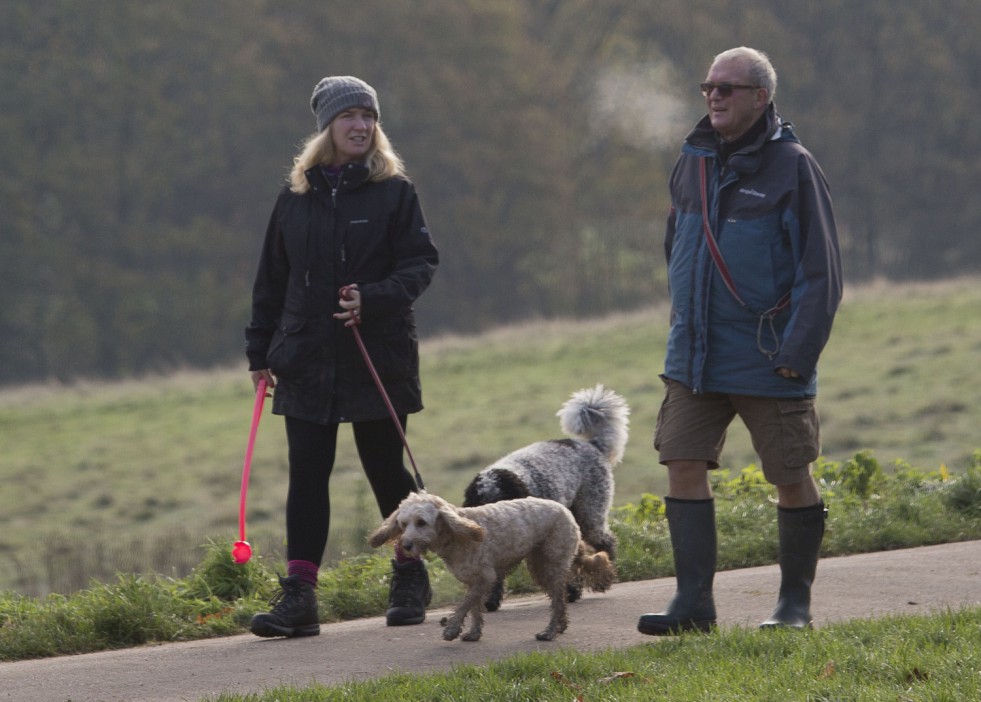 Expect a touch of frost in the mornings this weekendCredit: David New/The Sun

And the balmy weather is set to continue this weekend, the Met Office said.

The mercury is forecast to hit 18C in York, Newcastle, Berwick-upon-Tweed and eastern Scotland.

Southerners will also bask in 14C heat - with Southampton being the hotspot.

On Saturday, the coldest temperatures are expected in central and northern Scotland, with lows of -3C.

The UK will also see a few other cold spots with the North Sea bringing a light breeze to the South East.

East and west Sussex could see lows of -1C and -2C on Saturday morning.

Likewise the coldest spots on Sunday morning will hit below freezing in rural Scotland, down to -3C.

A Met Office spokesperson said: "Going into April, settled conditions are likely to continue in southern and eastern areas, where a good deal of dry and bright weather will occur."