Downing Street said it was “ simply untrue” that fears in London that a Joe Biden administration would take a tougher line on a US/UK trade deal could prompt greater concessions to Brussels by the UK side to get a deal with the EU instead. 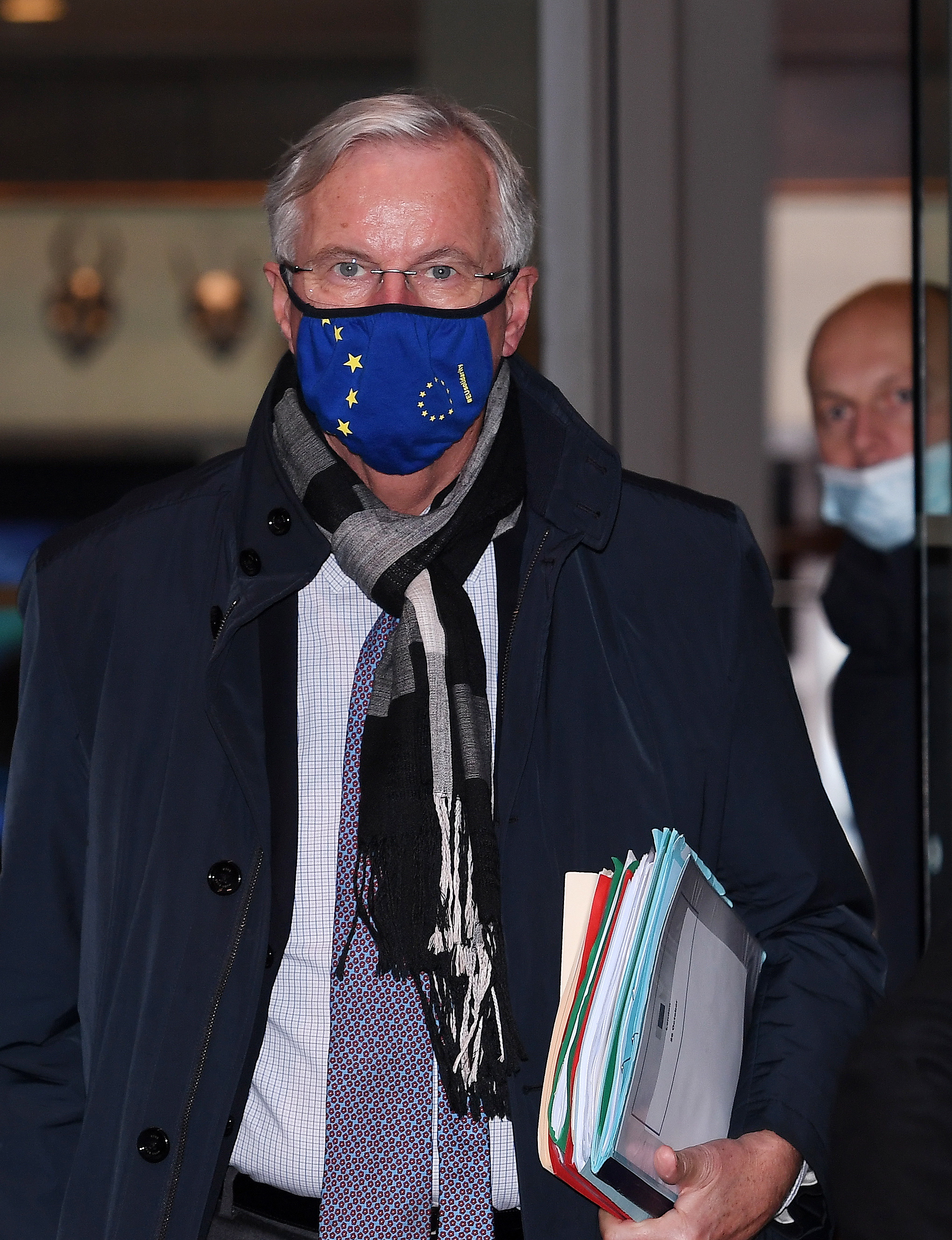 One source branded the claim from EU officials “wishful thinking” and "desperate stuff".

The latest spat came as Michel Barnier has thrown out British pleas to elevate the Brexit talks to leaders' level warning they're now on a "trajectory" for No Deal.

In a private briefing to senior MEPs he railed against the UK's efforts to turn the last leg of the negotiations into a "mass bargaining session".

According to well-placed sources the Frenchman complained No10 wants to leave as many as 30 subjects open for a "big tug of war at the end".

He fears the PM's plan is for a last-ditch showdown with EU bosses like Ursula von der Leyen and Angela Merkel to squeeze out more concessions.

That would see key interests like access to fishing waters and commitments on common standards played off against each other in a high stakes poker game.

Mr Barnier is said to be highly frustrated with British delaying tactics and insisted: "I keep telling them that's not going to happen.

"You can't have things going up to that level that haven't been gone over with a fine toothcomb." And he briefed diplomats that if there's no change in the UK's approach next week then a deal won't be reached.

The British and EU negotiators are taking a three-day break from talks and will get together again in London on Sunday.

And some on the EU side claimed Britain had called time on talks early this week amid the election chaos in the United States. 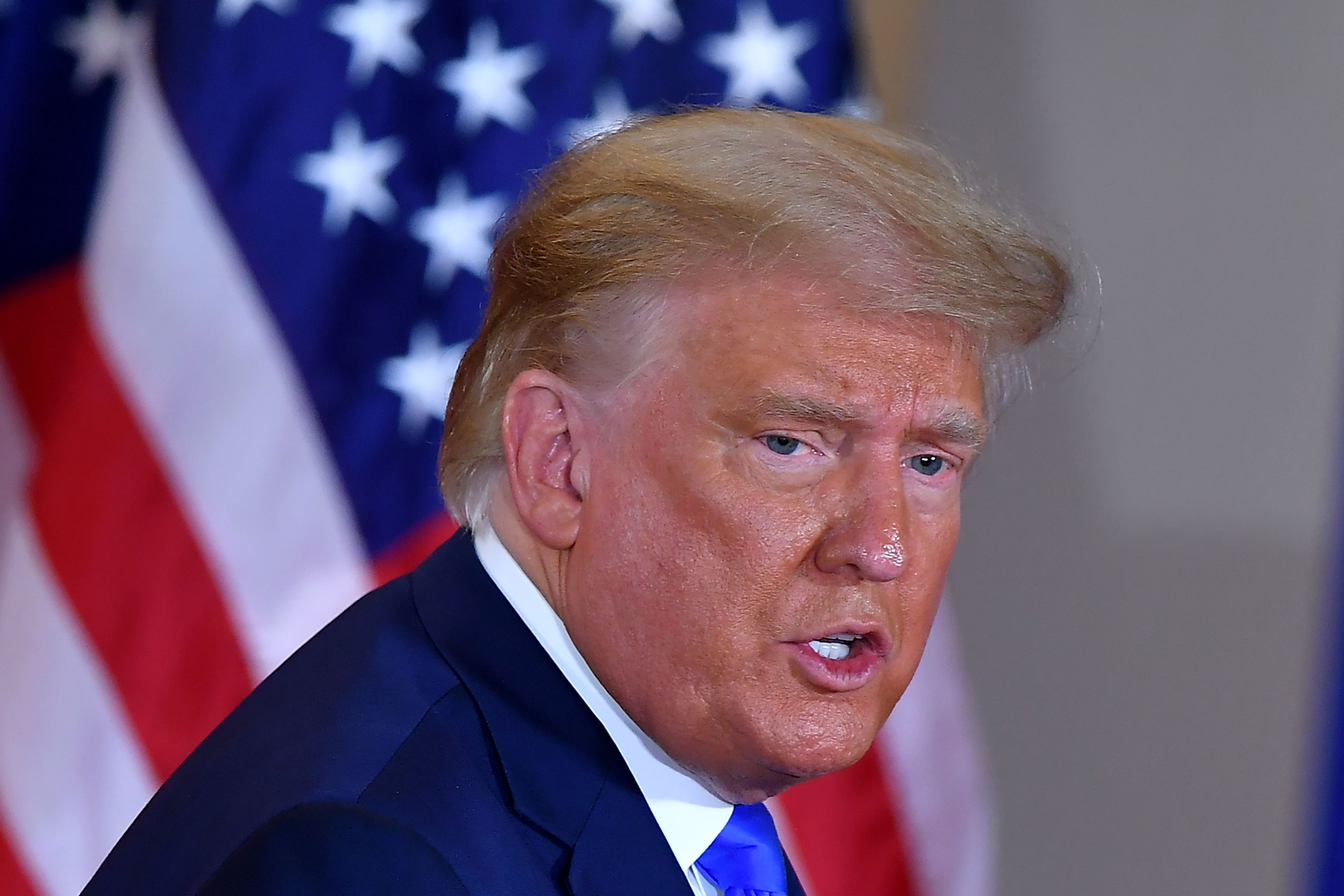 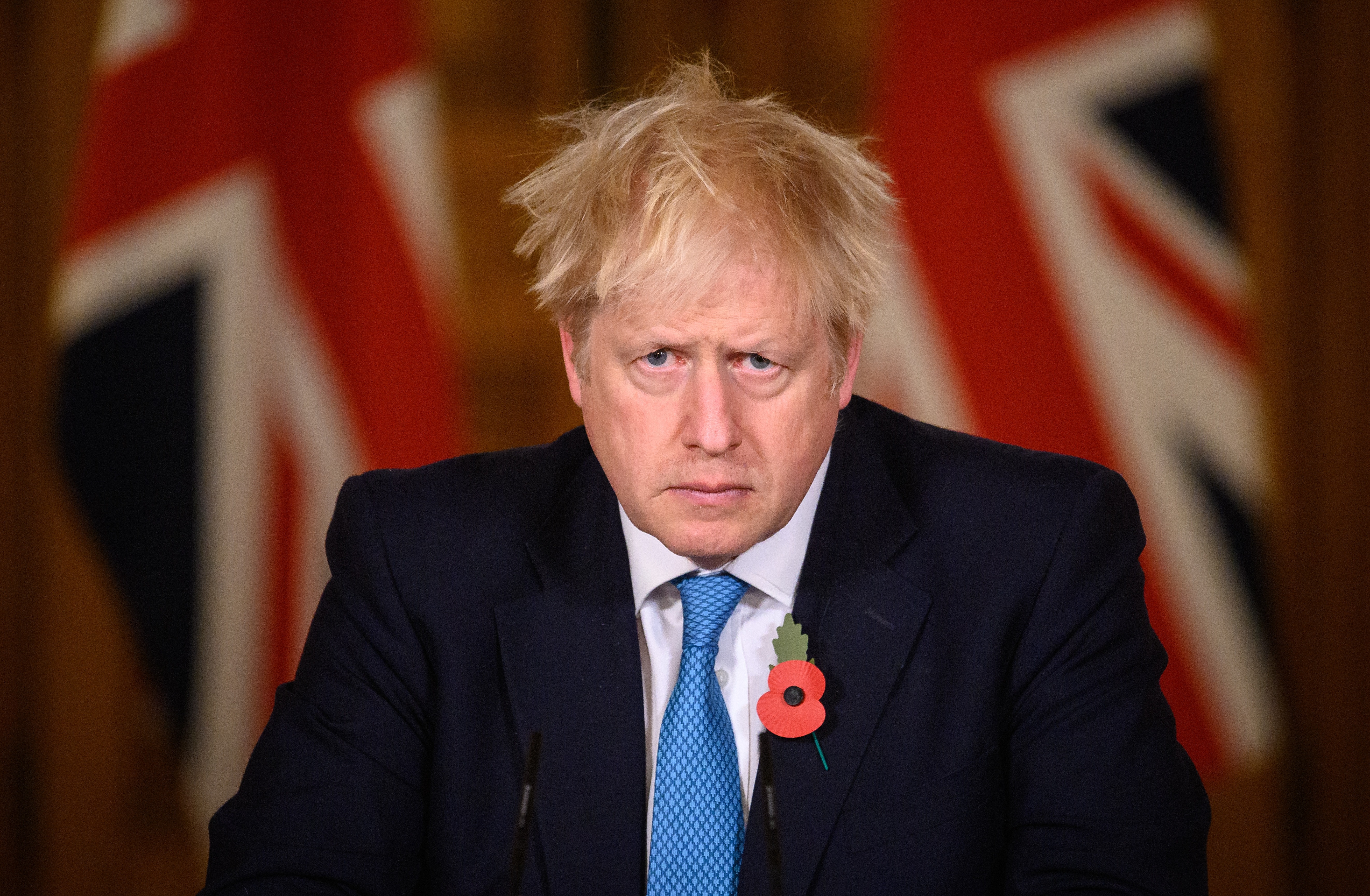 Britain on course to suffer 'second deepest recession in Europe'

But meetings between their deputies are carrying on, especially over the stand-off on over rules to prevent unfair competition.

Yesterday the Bank of England forecast a 1 per cent hit to the economy in early 2021 as a result of the end of the Brexit transition period - even if there is a deal with the EU.

Downing Street was forced to deny that the extension to the coronavirus furlough scheme, which will now run until the end of March, was partly motivated by fears about the economic disruption that will occur on January 1.