Cabinet ‘acting as if Trump is not president’ as GOP Sen. Lisa Murkowski threatens to quit unless he resigns

DONALD Trump’s cabinet is reportedly acting as if he’s not the President as Republican Senator Lisa Murkowski threatens to quit the party.

In the wake of the Capital Hill riots, which the President has been widely accused of inciting, he is facing an unprecedented second impeachment. 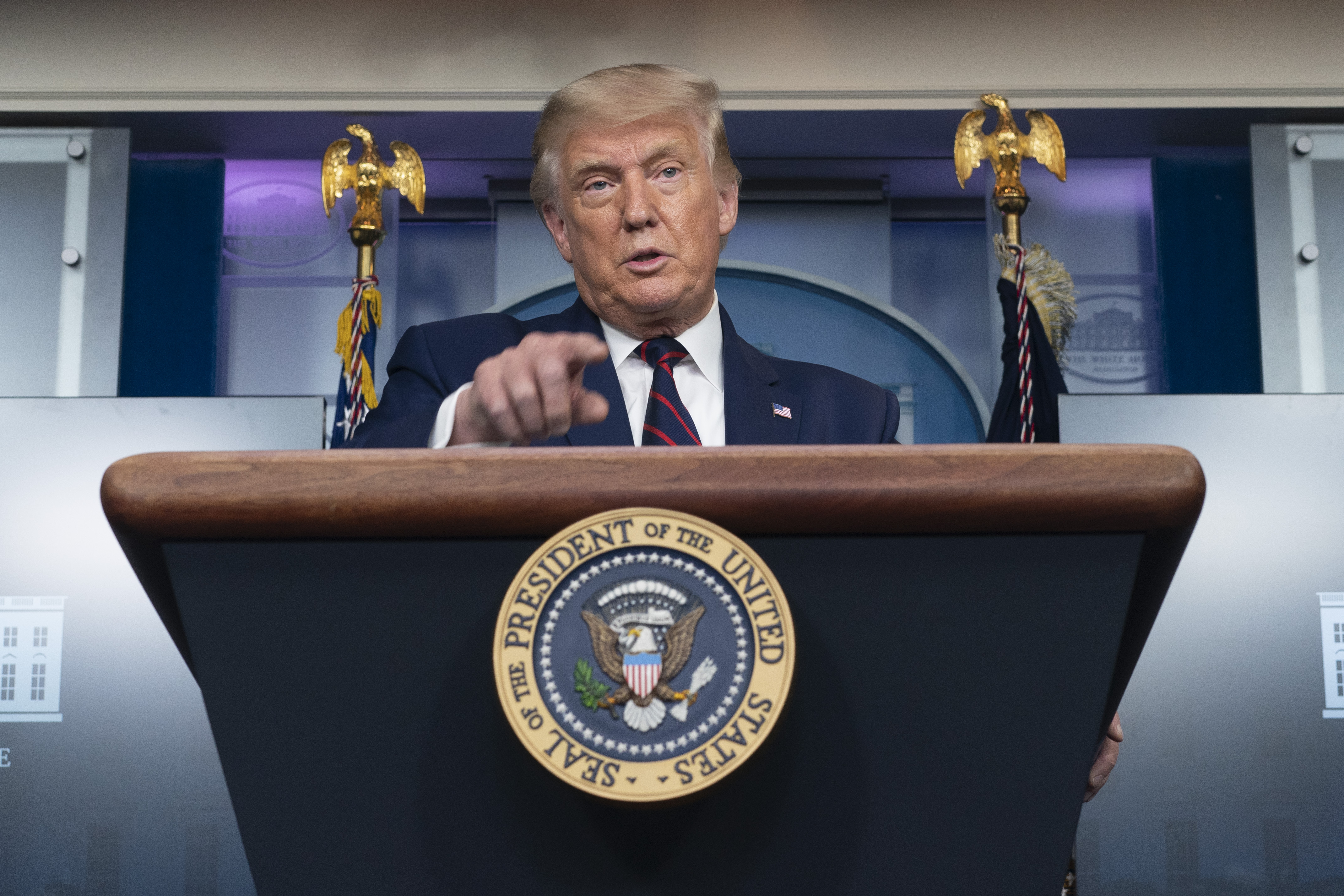 Donald Trump's cabinet are acting as if he isn't PresidentCredit: Splash News 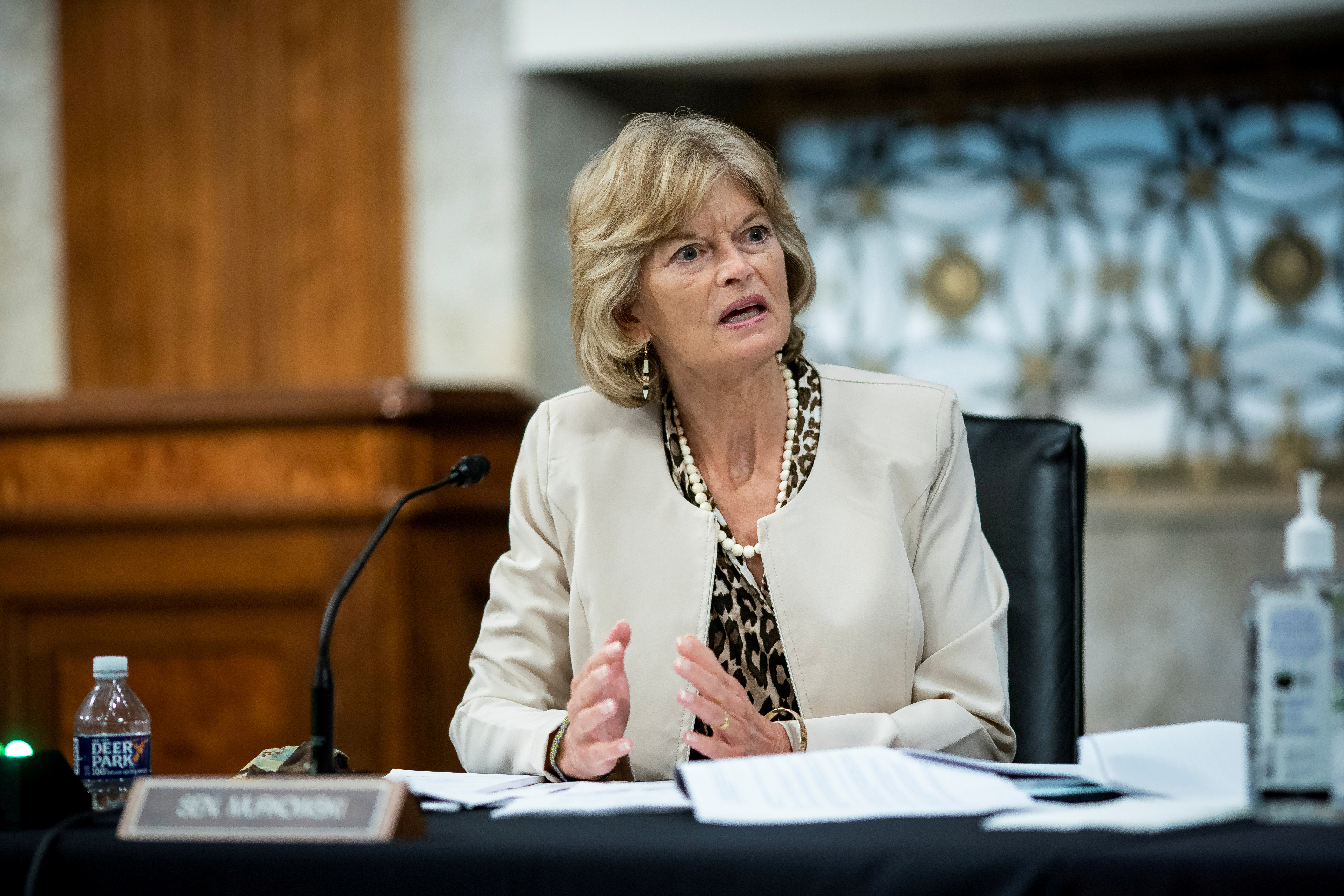 Lisa Murkowski has threatened to quit the GOP over TrumpCredit: Reuters

Already several cabinet members have resigned in protest including Elaine Chao, secretary of transportation since 2017.

Murkowski became the first Republican Senator to call for Trump's resignation as she threatened to quit the party.

"If the Republican Party has become nothing more than the party of Trump, I sincerely question whether this is the party for me,' she told the Anchorage Daily News.

According Axios those top cabinet members who remain are vowing to serve the administration through January 20 when Trump's term ends - but are “operating as if he is not the president”. 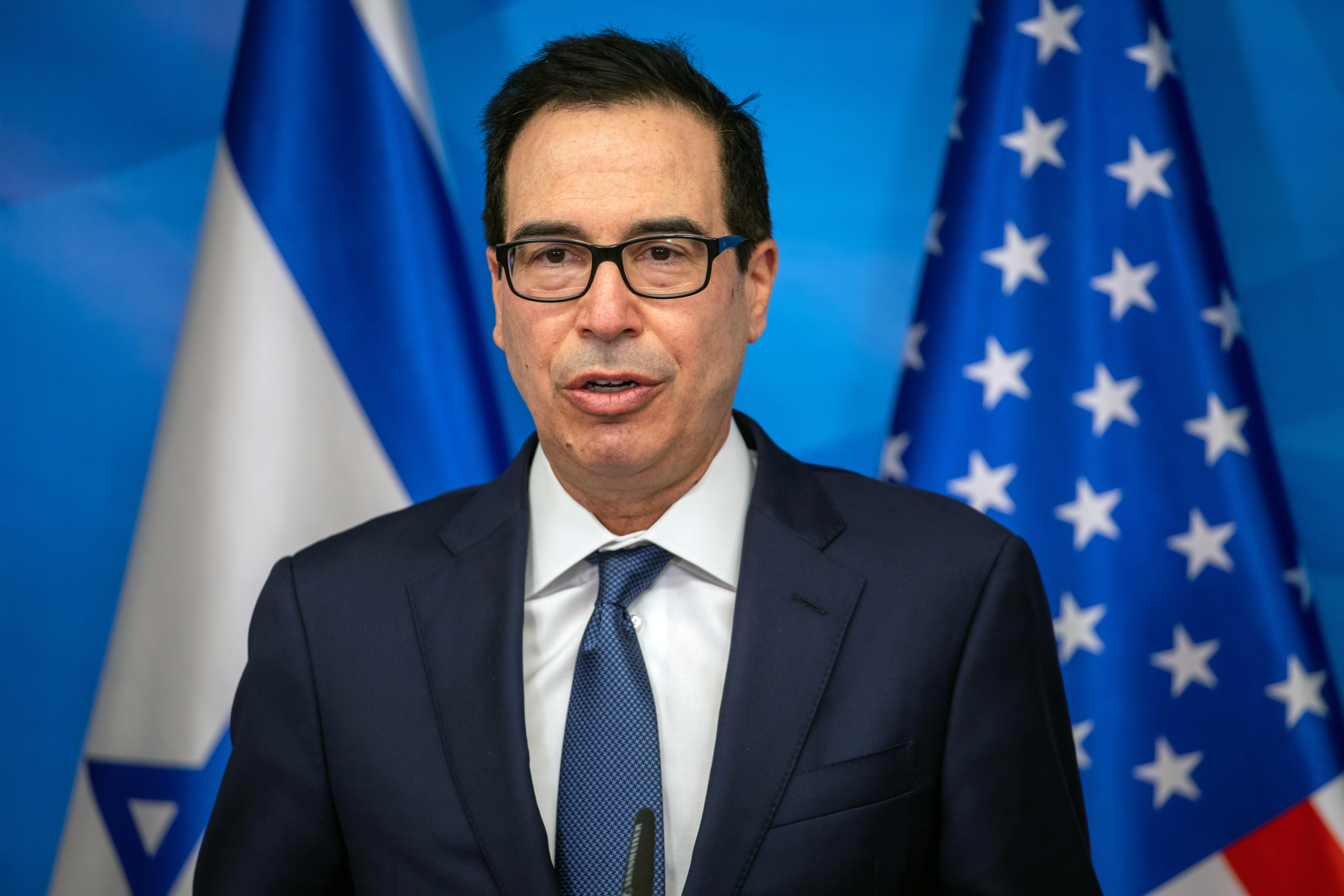 Steven Mnuchin has been involved in discussions about the 25th AmmendmentCredit: Reuters

The website reports that there is a “de-facto 25th amendment” – the part of the Constitution that allows Congress to remove the President if he is deemed unfit for office.

Those senior officials, including Secretary of State Mike Pompeo, intend to thwart any dangerous actions by Trump in his remaining days in the White House, a source briefed told Axios.

Since the riots Vice President Mike Pence has been asked about whether he would support invoking the 25th Amendment, CNN reports. 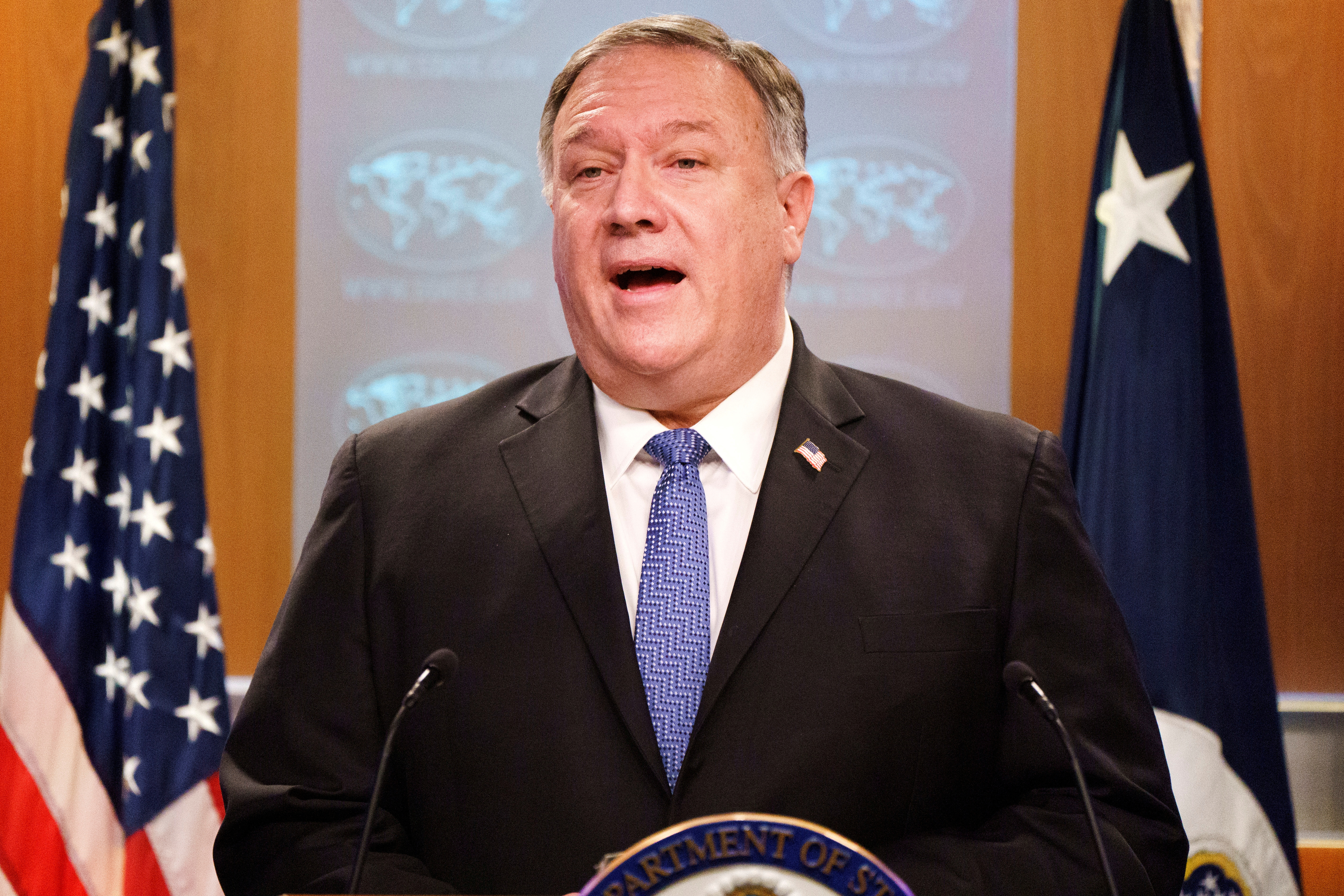 Mike Pompeo is staying until the President leaves officeCredit: Copyright 2020 The Associated Press. All rights reserved.

But while several Cabinet secretaries informally discussing the matter it is "highly unlikely" that Pence would pursue that path at this point given that effort is expected to be unsuccessful.

Two Cabinet secretaries have called fellow members their "temperatures" about demanding a meeting with Trump to confront him about his behavior.

Among those personally taking part in discussions about invoking the 25th Amendment are Treasury Secretary Steven Mnuchin, according to the Washington Post.

Lisa Murkowski  - seen as an independent minded Republican - said: "I want him to resign. I want him out. He has caused enough damage.

She said the President hasn’t been focused on his job, including dealing with the Covid pandemic.

“He’s either been golfing or he’s been inside the Oval Office fuming and throwing every single person who has been loyal and faithful to him under the bus, starting with the vice president.