Can I be fined if I don’t send my kids to school during the second national lockdown?

ENGLAND will be plunged into a four-week lockdown from November 5 in a bid to curb rising coronavirus infection rates. 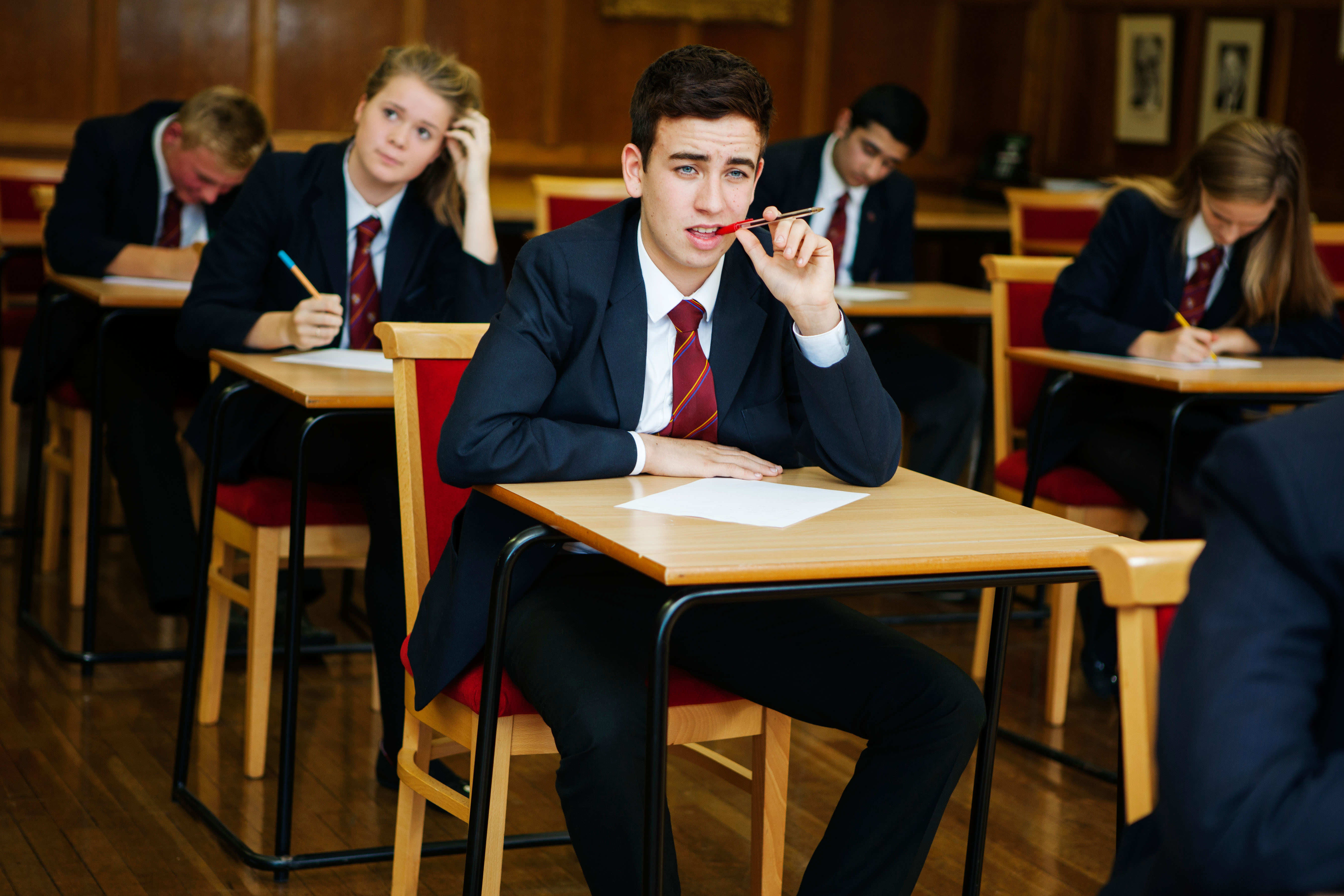 Students will remain in class during the second lockdownCredit: Alamy

Will I be fined for not sending my child to school?

Unlike the first lockdown in March, schools will remain open.

Boris Johnson has insisted that schools and colleges should only ever be shut again as a "very, very last resort", even if the country goes into full or circuit breaker lockdown.

The Prime Minister has, so far, resisted calls from the National Education Union (NEU) who have urged him to include schools and colleges in the month-long shutdown.

Families who ignore the government's rules on their kid's education will be hit with a penalty unless they have a "good reason".

It is against the law to withhold your child from school, except for a small number of exceptions.

Under current laws, a local council can give each parent a fine of £60, which rises to £120 each if the fine is not paid within 21 days.

If the fine still remains unpaid after 28 days you may be prosecuted for your child’s absence from school.

A Department for Education spokesperson said: “We are prioritising children’s and young people’s education and wellbeing, by keeping nurseries, schools, colleges and universities open.

"The Chief and Deputy Chief Medical Officers have highlighted the risks of not being in education on their development and mental health.

“Schools should work with families to ensure children are attending full time. As usual, fines will sit alongside this, but only as a last resort and where there is no valid reason for absence."

What if my child needs to quarantine?

Children who are particularly vulnerable to coronavirus and those who have compromised immune systems are exempt from mandatory school attendance.

It's likely that schools will have electronic learning platforms already in place as schools were closed in March.

Since returning to school, students have formed bubbles in their year group and have been told to stay home when there has been an outbreak among pupils.

It is also strongly recommended that parents ensure their children's other vaccinations are up to date. 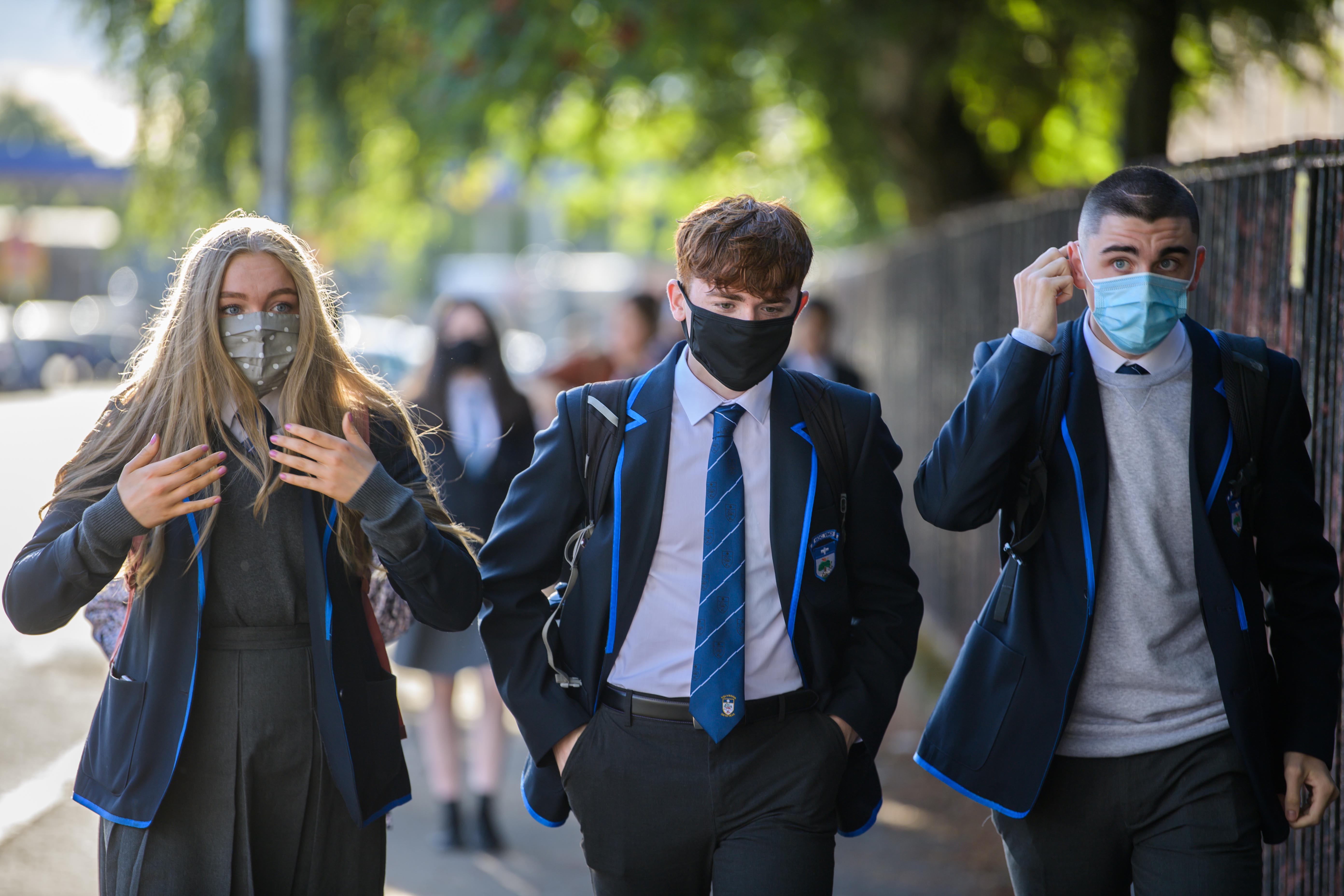 Parents could be fined £60 for keeping their kids off school unless they have 'good reason'Credit: Wattie Cheung

What have headteachers said about fining parents?

Headteachers unions, the Association of School and College Leaders, and the National Association of Head Teachers agreed it was right to prioritise keeping pupils in the classroom.

They called on ministers to be transparent about the risks to children, families and school staff.

The unions have called on the government to remove fines for parents who keep their children out of school, the Guardian reports.

During the summer, Geoff Barton, general secretary of the Association of School and College Leaders (ASCL), said that fines shouldn't be imposed if parents were reluctant to send their children back to school.

“There will be many frightened and anxious parents out there, and this is very much a case of building confidence that it is safe to return, rather than forcing the issue through the use of fines,” he said.